WEATHER: a very cold start in Madrid, but much warmer later, some cloud, temp  2 – 24C

Six of us arrived last night and so we had time, early this morning, to meet up and go birding before the others arrived mid-morning. We met at 6am and drove to the northern outskirts of Madrid to a country park called El Pardo, this huge area has pine woodland, open meadows, streams and reed-beds and a lot of sky. 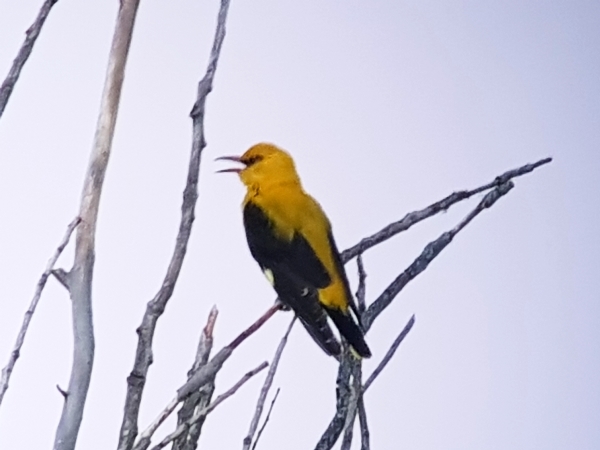 record shot of the Golden Oriole

It was really cold during the first part of the walk and remained so until the sun came up, but the birding was fantastic we saw some really good species. A male Golden Oriole sat out in the open singing to us, what a great start. We went on to see a lot of good birds including: Little Bittern, Purple Heron, Crested Tit, Melodious Warbler, Reed Warbler, Black Kite and lots of common species.

It wasn’t until almost 12 noon that I had gathered up the remaining group members and we had all met loaded onto the bus for our departure to the ‘Plains’ near Zaragoza. Those that took breakfast in the plaza saw White Stork, Monk Parakeet, Spotless Starling and Common Swift whilst sitting out in the morning sun. 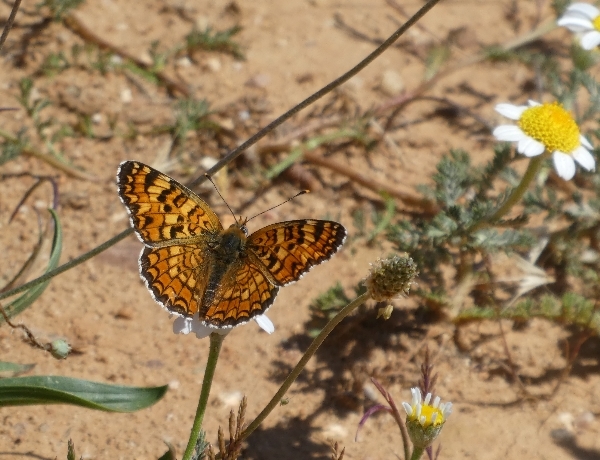 We spent the rest of the day driving, stopping and starting, breaking for lunch and birding, etc. From the bus we noted White Stork, Booted Eagle, Griffon Vulture, Mistle Thrush but not much else. 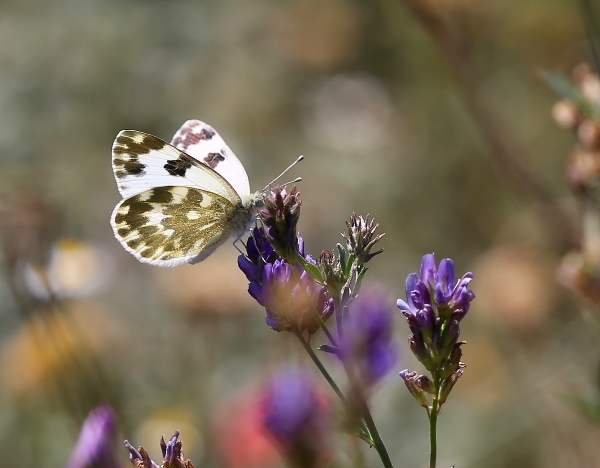 Once off the motorway our stops were many and each one produced a number of good finds, the last two or three stops were the most productive, especially in the broom heathlands between Villanueva and Fuendetodos. We saw Black-eared Wheatear, Tawny Pipit, Melodious Warbler, Cirl Bunting, Red-legged Partridge, Sardinian Warbler, Linnets, Common Stonechats, Bee-eater, Woodchat Shrike and we heard Orphean Warbler. 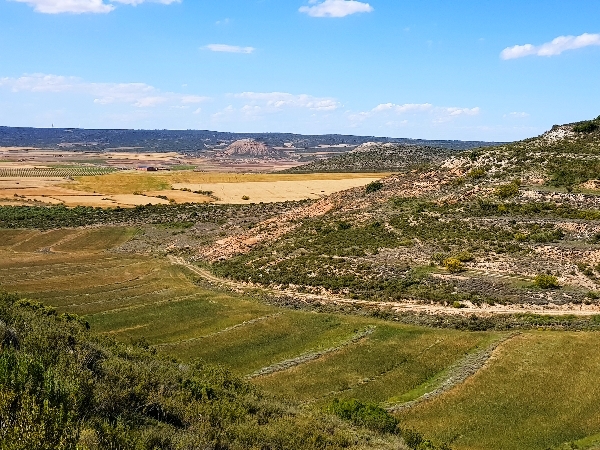 It was 6pm by the time we reached our hotel, it gave us time to hill in the warm afternoon, it had been a long day for some of the group and a very long day for the others!