WEATHER: a superb day of sunshine, a little hot in the afternoon. Around 20 – 28C

This ‘three valleys’ trip is one of favourites, we pass through some stunning scenery and hopefully we get to see some of the most prized bird species found in the Pyrenees.

Our route took us down to the town of Hecho and across to the picturesque village of Ansó, passing through open meadows and then climbing up through pine forest. From Ansó we followed the Rio Veral for 15km through the most beautiful gorge culminating at the head of the Ansó valley at Zuriza. It was stunning there, we parked on the grass verge and looked down to the River, we were surrounded by Beech and Pine Forest and the mountain peaks form a stunning background. 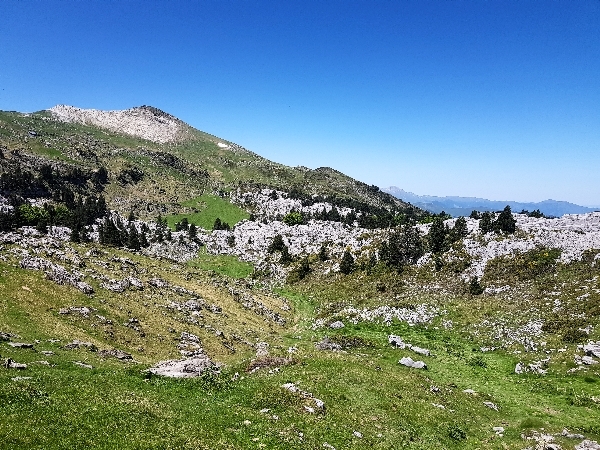 We found Dipper and Grey Wagtail in the river, Black Redstart, Crag Martin, Serin, White Wagtail, Red-billed Chough, Griffon Vulture and Mistle Thrush in the area around Zuriza but there was no sight nor sound of the Black Woodpecker.

We then travelled across to the Ronçal Valley passing through a wide valley connecting valley with forest and alpine meadows. At the head of this valley large pinnacles of rock reach up from the forest. We stopped both in the valley and at the pinnacles to look for woodpeckers and Blue Rock Thrush respectively, drawing a blank in both cases. 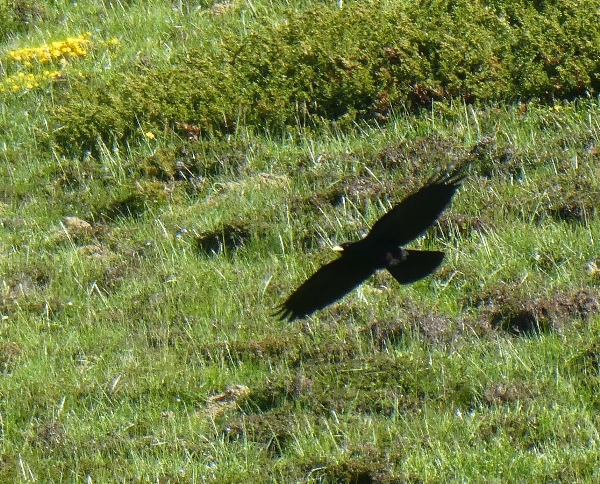 Once in the Ronçal Valley we stopped to scan another series of limestone pinnacles and this time we found a nice male Blue Rock Thrush. The drive up to the spectacular Pass at Belagua was the best part of the journey so far. The climb was steep with many ‘switch-backs’ but the view from the top took you breath away. 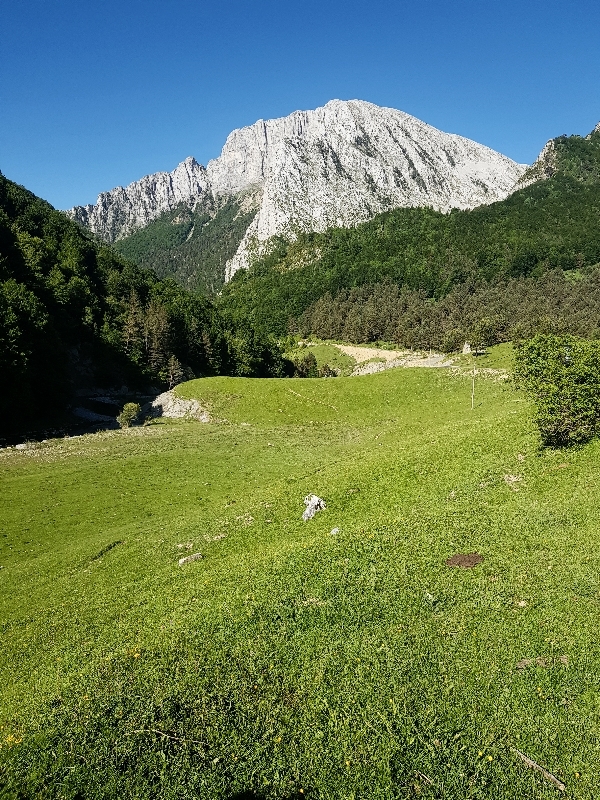 From then on we started to find alpine wildlife, the flowers were out in force, carpets of yellow gorse, blue gentians and pink scabious. Butterflies were everywhere and so were the alpine birds. Over the next hour we had sightings of dozens of Alpine and Red-billed Chough, also Water Pipits, Northern Wheatears, Dunnocks, Black Redstarts and we saw at least three Common Rock Thrushes!

We ate our picnic lunch just over the border into France, we sat at the head of a rocky gorge with scattered Juniper bushes and lumps of pine trees. This was my prime site for Ring Ouzel and jst as we were finishing lunch a female Ring Ouzel appeared not far away in the grass. A walk into the gorge produed more Ring Ouzel sightings and two of the group ventured much further than the rest of the group and they were rewarded with sightings of Alpine Accentor. 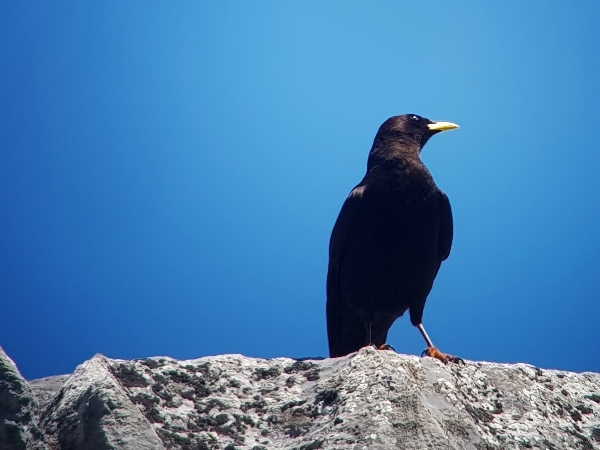 a better picture of Yellow-billed Chough

The French ski resort of Pierre Saint Martin is always worth a visit, at this time of the year it is deserted but full of birds especially Citril Finches. We saw small flocks of them on the approach road, on grass verges and in the pine trees. Lots of Serins and Black Redstarts frequented the ski resort too and we found a very obliging Ring Ouzel. Some of the group noted a group of Alpine Swifts in with the Common Swifts. We were hoping for a sighting of a Lammergeier but none turned up. 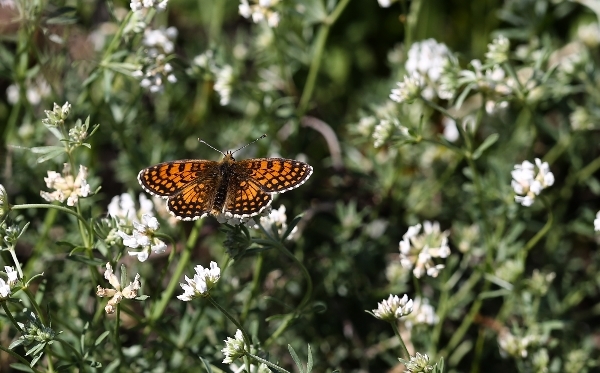 After spending an hour or so in the ski resort it was time to head off back into Spain and down the valley back towards Hecho. We took a different route back, passing through Isaba and then the beautiful town of Ronçal. We stopped for coffee in Isaba and sat outside watching a huge flock of Common Swifts dashing about above the town, a few Griffon Vultures drifted over as well as Black Kite and Egyptian Vultures. 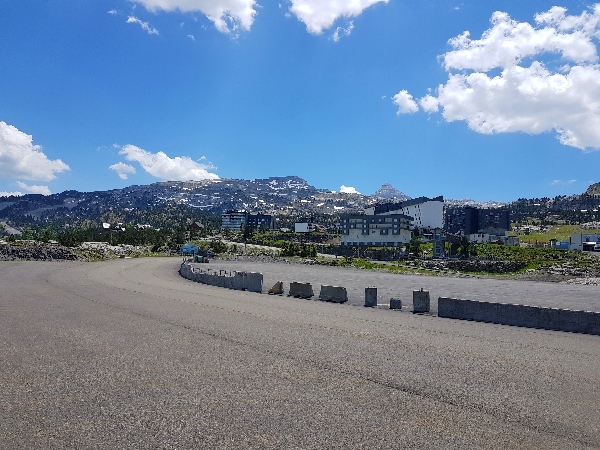 As we crossed over back to Ansó the narrow road climbed up through pine forests and steeply back down to alpine meadows, more panoramic vistas were to be had of the stunning countryside. We made one stop along this route and spent nearly an hour chasing butterflies back and forth along the grass verges, many were on the wing as it was still very warm and sunny even at this time of the day.

We saw Heath Fritillary, Queen of Spain Fritillary, Black-veined White, Mazerine Blue, Green Hairstreak and many more. We were back at the hotel by 6pm with plenty of time to pack our suitcases before dinner.

Tomorrow we commence the final leg of journey as we drive 450kms to the Picos de Europa.