It was raining at the hotel first thing, in fact for most of the night but our destination today was down the valley in the foot-hills and plains further south.

ith no early morning walk we all had breakfast at 8am and were on the road by 8:45am. Reaching our first destination by 9:30. It was cloudy and dry and a lot warmer at the airfield at Santa Cilia than up in the mountains, along the access road we stopped to watch Spotted Flycatcher, Spotless Starling and a few Corn Buntings.

Our target bird the Tawny Pipit took a little while to find, we drove along the boundary of the airfield scanning the track, the grass around the run-way and the fence-line. We found Stonechat, Red-backed Shrike, Skylark, Crested Lark and finally the Tawny Pipit.

Our next venue was the ‘new’ monastery at San Juan de la Peña, the drive up there was exciting, a narrow lane winds its way alongside mountains of conglomerate rock called ‘pudding stone’ rising several hundred meters in the process. 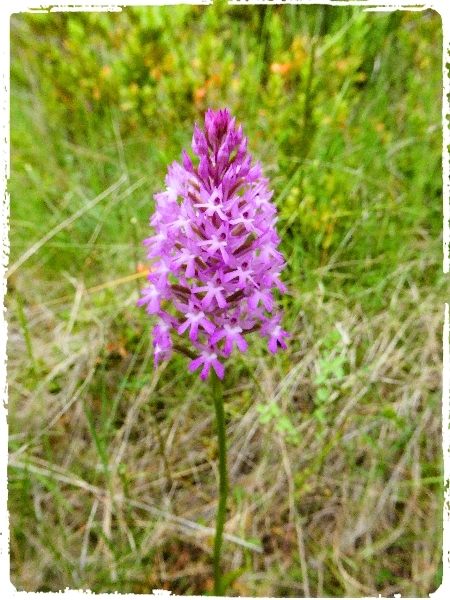 The monastery sits on a plateau surround by open grassland and then vast pine forests. Various trails are marked through the forest and some lead you to a mirador where a breath-taking view can be found of the Aragonese-Pyrenees mountains. After a short watch in the car-park we walked to the view point, where a view vultures were circling and not much else. In the forest we saw Eurasian Nuthatch, Coal & Crested Tit and a few common species. 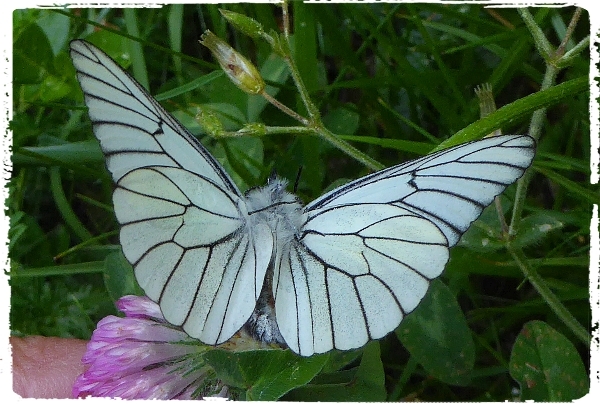 After a short coffee break we set off further south taking a different road off the plateau, this road led us alongside the Rio Gallego through a very picturesque valley. We stopped to watch Black Redstart, Turtle Dove, Common Buzzard and not much else. After 25km we stopped and parked up opposite a large pool with an extensive reed-bed where we ate our picnic lunch. The pool was virtually dry and not much bird activity was noted, Reed Warbler, Cetti’s Warbler, Blackcap and Common Nightingale we all singing, we saw the latter two. Butterflies and orchids drew more attention from the group as the sun came out.

From our picnic site we drove to Riglos and Agūero two villages sitting directly below gigantic ‘pudding stone’ fingers, both in areas of outstanding natural beauty. Photographs cannot capture the scale and drama of such vistas, they are truly awe inspiring.

We stopped to photograph the Mallos de Riglos (fingers of Riglos) from an almond orchard and whilst doing so we found a WRYNECK, the bird showed extremely well and where we parked the car we found a very showy Melodious Warbler. 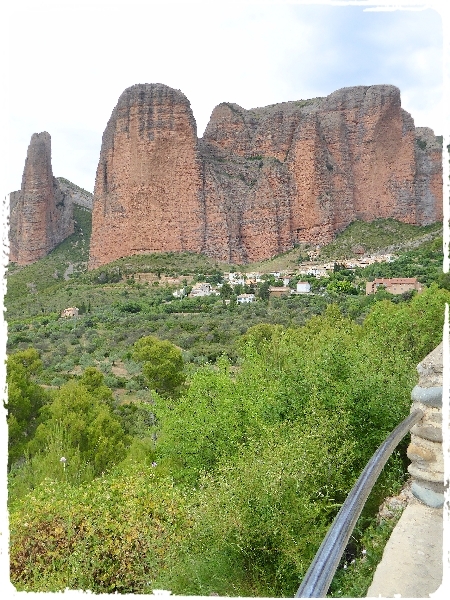 At Aguero we stopped at a mirador and saw Eurasian Sparrowhawk, lots of vultures and terrific views of the village. We then parked just outside the village and scanned the mountainside for Blue Rock Thrush and Wheatears. We found the Thrush and had excellent views of both male and female.  We also saw Common Nightingale and Melodious Warbler and fleeting views of Sardinian Warbler and Common Whitethroat. 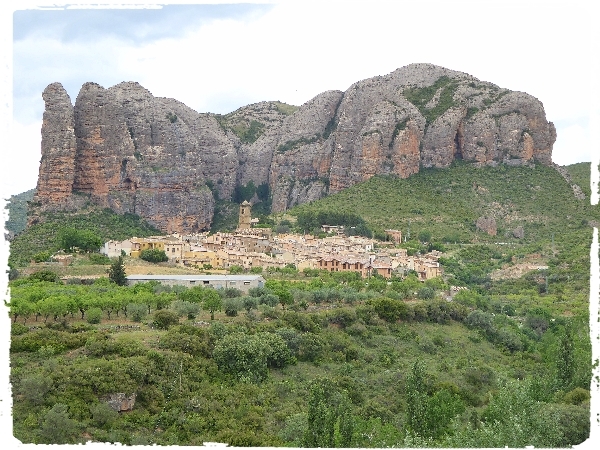 the vilage of Aguero

Our last birding of the day was back at Riglos, we stopped in a lay-by to view the magnificent ‘fingers’ towering above the village. Then for the next 30 minutes we were enthralled by the raptors flying around the mountainous fingers and in the valley below. A Booted Eagle drifted over, then two Short-toed Eagles were found, one of which circled fairly close giving excellent views. This bird hovered for a while then it ‘stooped’ down to the ground disappearing into an olive grove, it emerged minutes later carrying a small snake in its bill, which it devoured whilst circling above us.

Both Griffon and Egyptian Vultures drifted around the mountains visiting nest sites as did Red-billed Chough, Raven, Black Kite and Common Kestrel. 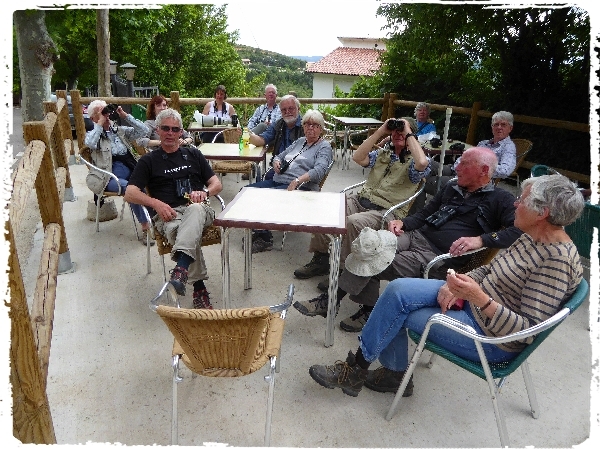 After a nice ice-cream stop in the village we set off back to the hotel taking just over an hour to get there. Our best dinner of the week was served, the main course of Sea-Bream was excellent and so was the wine!