WEATHER; a very hot and humid day, windy at the coast but very still inland. Temp over 30C for most of the day

Despite the heat we had a fantastic day out, plenty of superb sightings and a lot of travel, but it was hot and sunny and not cold and raining! We recorded 100 species with 98 seen and two more heard only, what a fabulous array of species we found.

We set off in the direction of Cadiz from our hotel just after 8am and we stopped after 15 minutes at the Montenmedio Golf Complex. We hoped for a sighting of Green Woodpecker but we only searched the area around the entrance gate and a short way into the pine woodland. We found Willow Warbler, Blue, Great and Coal Tits, Short-toed Treecreeper, many Western Jackdaws and several Wood Pigeons.

Our drive to Laguna Medina took another 40 minutes, we drove past Vejer and Mendina Sidonia passing through some wonderful countryside. We noted several species along the way including: Red-legged Partridge, Short-toed Eagle, Lesser Kestrel, Hoopoe, Crested Lark and lots of Barn Swallows. 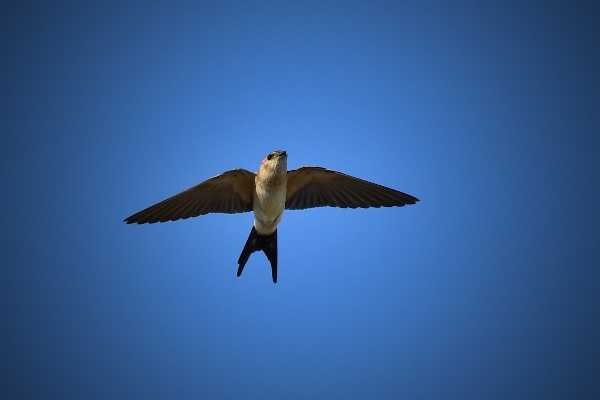 The Medina laguna was packed full of birds even the walkway held lots of flycatchers and warblers it took a while to leave the car park. We quickly noited Red-rumped Swallow, Sand Martin, Spotted and Pied Flycatchers, Subalpine Warbler, White Stork and Raven. 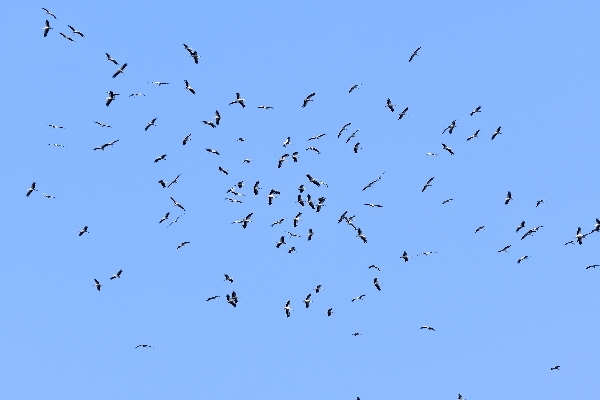 From the boardwalk we spent ages sifting through a multitude of ducks and came up with some interesting species such as Marbled Duck (7), Northern Shoveler, Black-necked Grebe and as the water level was quite low muddy margins held lots of waders. We added Common Snipe, Curlew Sandpiper, Greater-ringed Plover, Green and Common Sandpiper to the day list.

From the hide we watched just as many species, the whole laguna was covered in Greater Flamingos and the edges held an incredible number of White Storks, there were over 100 Eurasian Spoonbills (the biggest count I have ever seen here) and over a thousand Common Coots. We scanned the duck flock again and came up with Common Pochard, Red-crested Pochard, Ferruginous Duck (3) and dozens of White-headed Ducks.

Before leaving the hide we found two species of terns, first a pair of Gull-billed Terns came over but stayed very briefly then a Black Tern fed in front of the hide for a while.

As we walked back to the bus the Storks took off and began to circle on the thermal, other groups appeared a large group came up from the rubbish dump nearby, we saw about 2,000 birds in the sky at once, an amazing sight.

Our next venue was the Santa Maria Salt Pans, they were pretty much devoid of bird life, we added Black Kite and Black-headed Gull to our day list. We also stopped at Laguna Juncosa near El Puerto but that had dried up.

After a stop in Sanlucar at a supermarket to buy lunch supplies we drove to the Sanlucar Ponds to eat lunch. Sitting on a bank we watched White-headed Ducks at close quarters, also Western Swamphen and few other species, the water level was quite low and the colour of the water didn’t look too healthy. 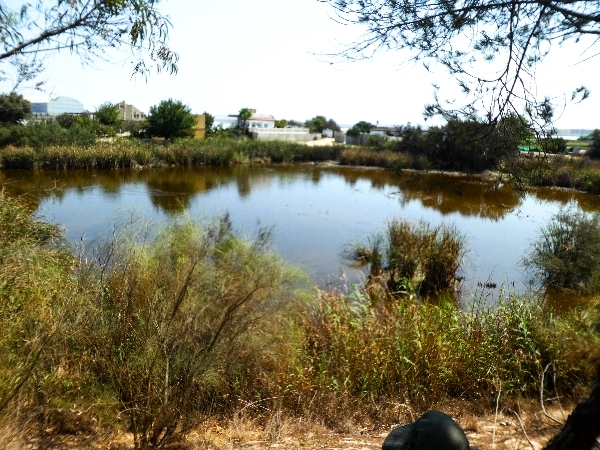 one of the ponds at Sanlucar

We visited two other ponds and added several new birds to our list but we couldn’t find a Red-knobbed Coot. Night Herons, Squacco Herons, Spoonbills and Little-ringed Plovers joined more White-headed Ducks and Common Coots into the notebook.

The Salt Pans at Bonanza were also jam packed with birds, I have never seen so many Curlew Sandpipers in my life! Huge numbers of Avocets, Black-tailed Godwits, Dunlin, Ruff, Little Stints, Slender-billed Gulls and Greater Flamingos were present in many of the ‘pans’. 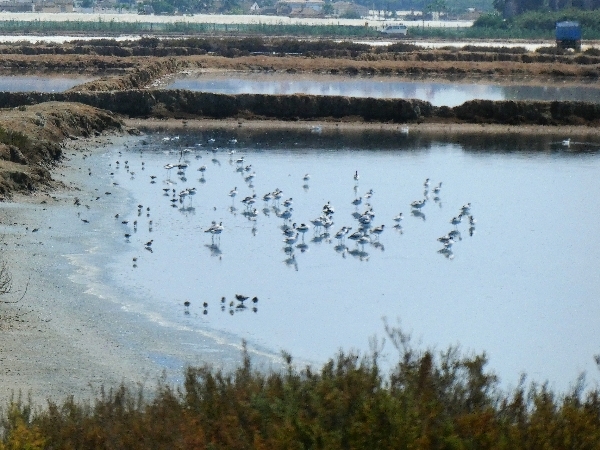 We also noted Osprey (2), Knot, Redshank, Greenshank, two Great White Egrets and a handful of Bar-tailed Godwits. We bumped into another British Bird-watching Group and they told us of a sighting of Red-necked Phalarope, we searched the area later and never found it, we did add dozens of Yellow Wagtails, a single Spotted Redshank and many more Ruff. 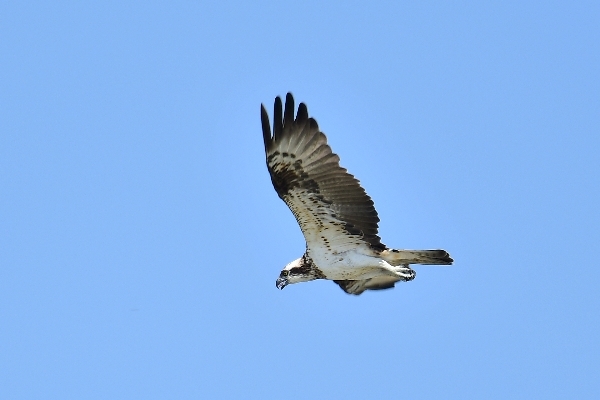 Osprey over the 'pans' taken by Richard Pettett

Our final destination was the marina at Chipiona where a colony of Little Swifts have bred for several years. We had to wait a while but a few of them turned up and visited the nests, an interesting observation was that of a Pallid Swift also visiting the nest colony. 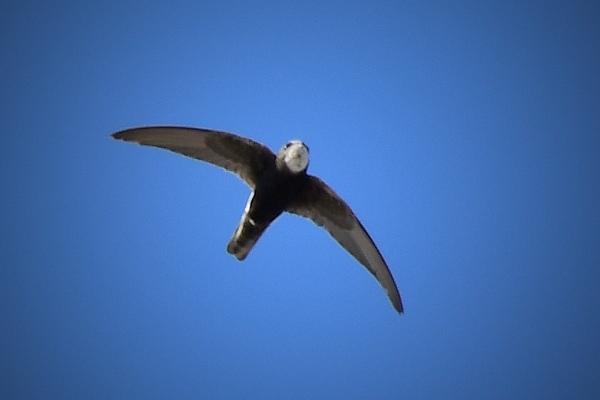 Little Swift - taken by Richard, luckily one or two hung around after visiting their nests.

We set off for home around 6pm and hour and hour and fifteen minutes later, we just had enough time to get ready for dinner, I think everyone was pretty tired.