SPAIN / UK WHAT a contrast of scenery, temperature, humidity and light intensity. It really is like living two different lives!

During October 10th - 12th we travelled back to the UK from Andalucia, Spain. On the 10th we set off passing through a very dry Spanish hinterland, we drove from Gaucin to Bilbao, some 600 miles.

On the 11th October we woke up to a light frost!! I couldn't believe it, the temperature was 28C yesterday and below zero this morning - after scraping the ice from the windscreen of the car we completed the drive to the Bilbao Ferry Terminal.

Our trip across a very calm Bay of Biscay went uneventful, I saw a few of the common gull species but I never saw a single whale, dolphin, sunfish, shearwater.........just a couple of Northern Gannets, how disappointing was that!

Back in the UK on the 12th the weather was cloudy, around 15C but dry.

Scenes from the trip

What a contrast, from this:- 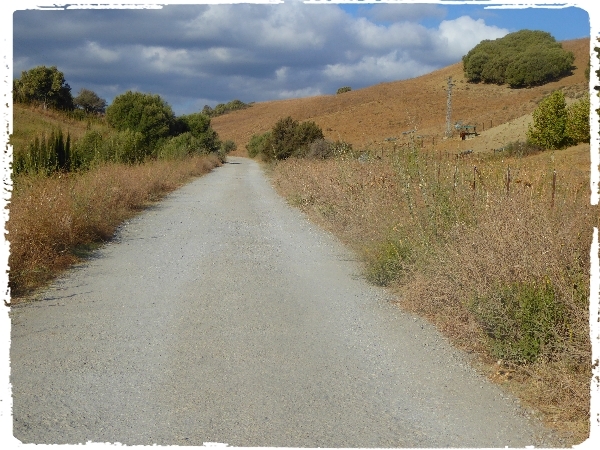 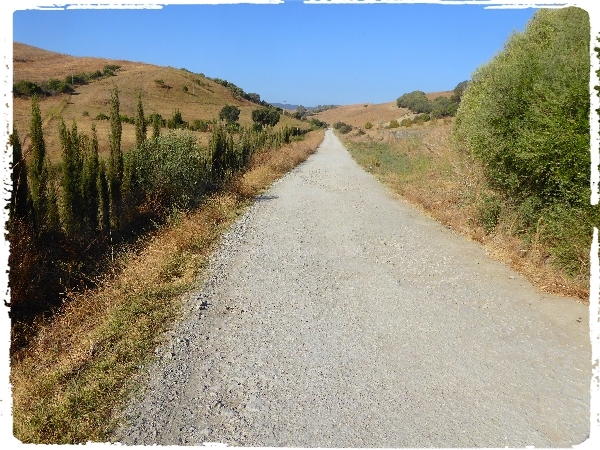 to this - taken yesterday from my garden in Stoford 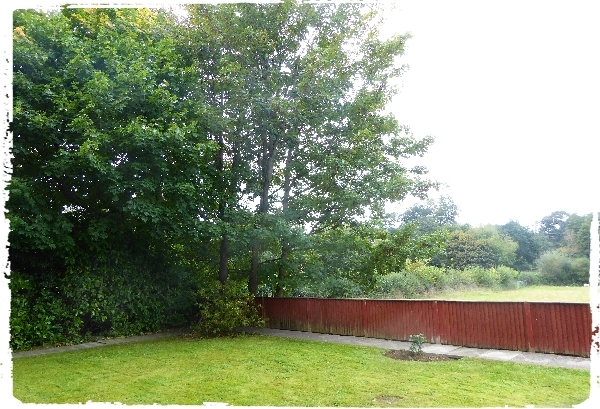 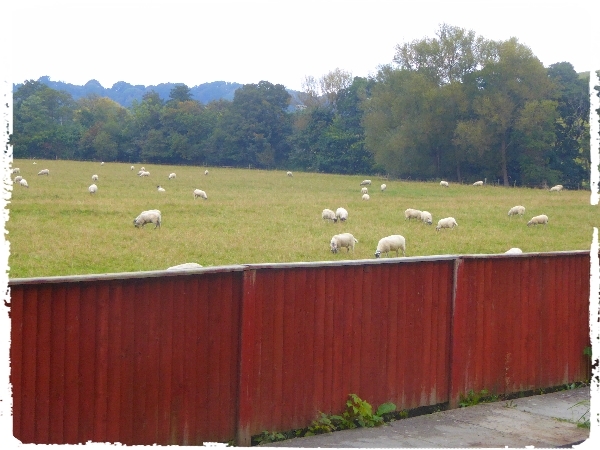 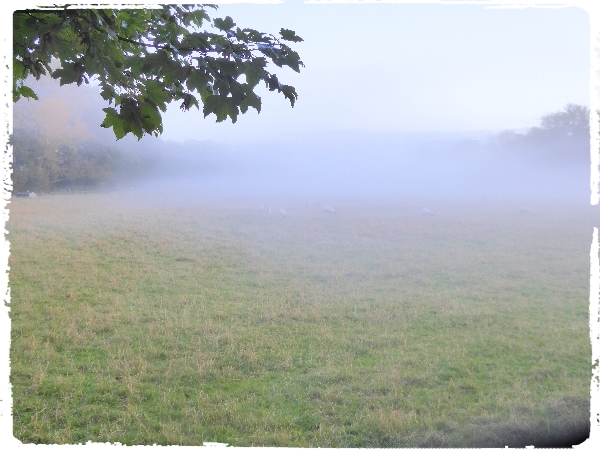 The birding scene is a little different too! 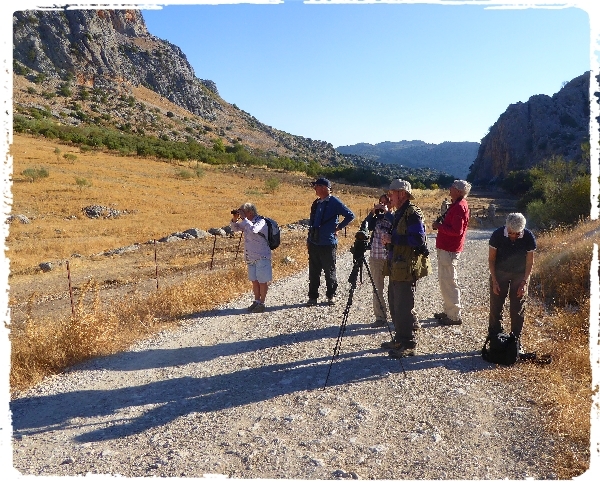 a recent twitch in the UK.