A cold start but not too windy and much brighter later when the temperature reached 22C. We started at 7:30am and headed towards Ronda stopping just a few miles west of Gaucin to walk in  some mixed woodland.

We had a superb hour making some great sightings, first we saw Eurasian Nuthatch quickly followed by a very showy Firecrest then we found Iberian Chiffchaff, we watched a pair of them collecting nesting material. 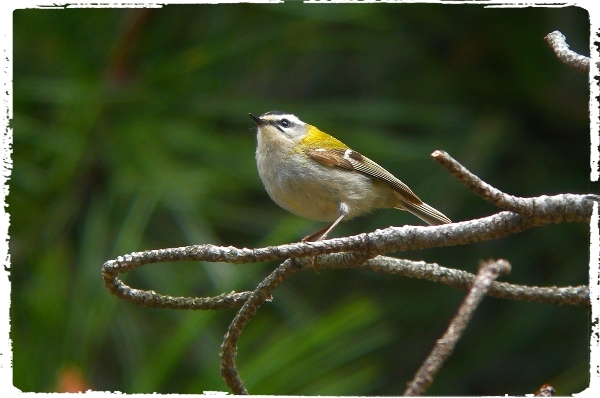 Our walk took us through a Sweet Chestnut plantation and into a pine wood and then holm and cork oak woodland. We added Bonelli’s Warbler, Great Spotted Woodpecker, Jay and Serin. We had to work a little harder to see Crested Tit and Short-toed Treecreeper but we managed both. Peter saw Long-tailed Tit and we heard Common Cuckoo and Iberian Woodpecker. 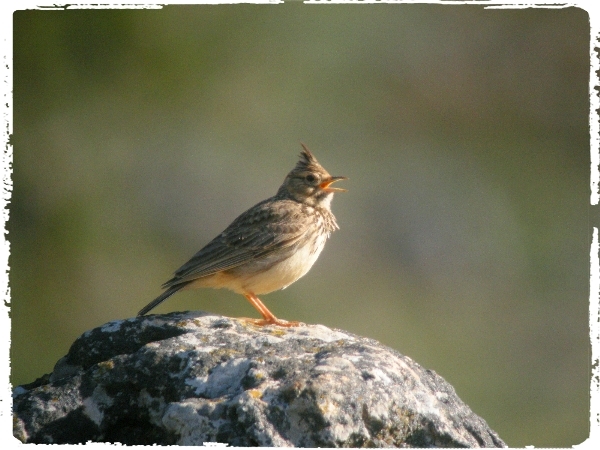 Next we drove to the Dolmen del puerto de Encinas Borrachas track, on the way we stopped to watch a small party of Rock Sparrows on a roadside wall. The Dolmen or  ancient burial ground has a few slabs of rock strewn over a small area and not much else. However the birding around the site is wonderful we spent two hours walking across a rock-strewn flat valley, then onto a heathland and into an oak woodland. 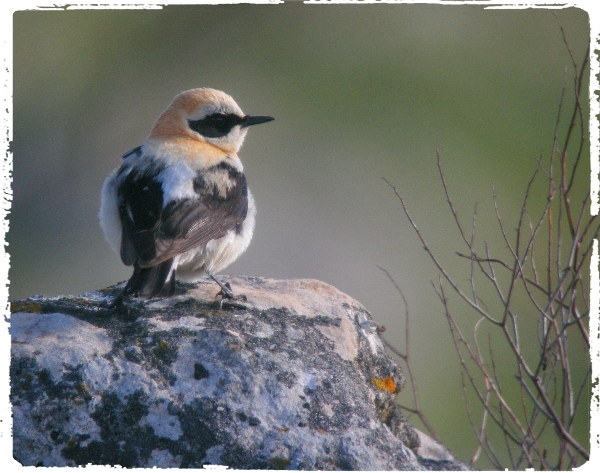 Then we hit a purple patch when we found a ROCK THRUSH sitting high upon the mountainous pinnacles, what a great find. We also heard Woodlark and Common Cuckoo before we watched Dartford Warbler and Stonechat. As we walked into the edge of the woodland we found Subalpine Warbler and Bonelli’s Warbler, the Common Cuckoo showed well and so did the Woodlark, a superb male Orphean Warbler fed nearby showing extremely well and both Golden Oriole and Iberian Woodpecker called in the distance. 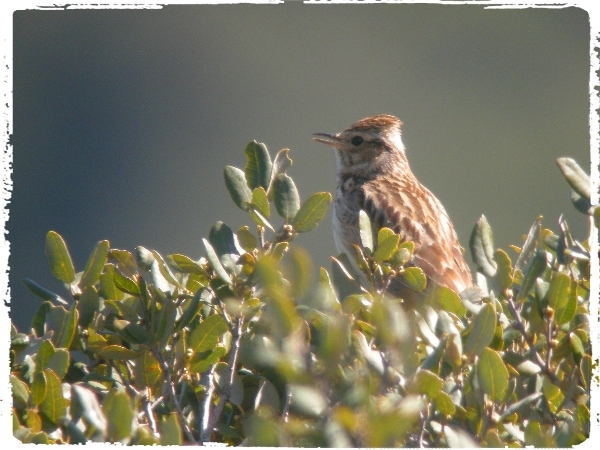 Several, butterfly species kept us entertained as we walked back to the bus, we ate lunch whist sitting on rocks near the gate, an Orphean Warbler sang to us whilst we ate and our third sighting of ROCK THRUSH was made.

After our picnic lunch we drove to Sierra de las Nieves stopping for coffee along the way. For the rest of the afternoon we walked in several parts of this national park. We added Coal Tit, Black Redstart, Northern Wheatear, Rock Bunting and we had more great views of Firecrest, Coal Tit and Dartford Warbler. 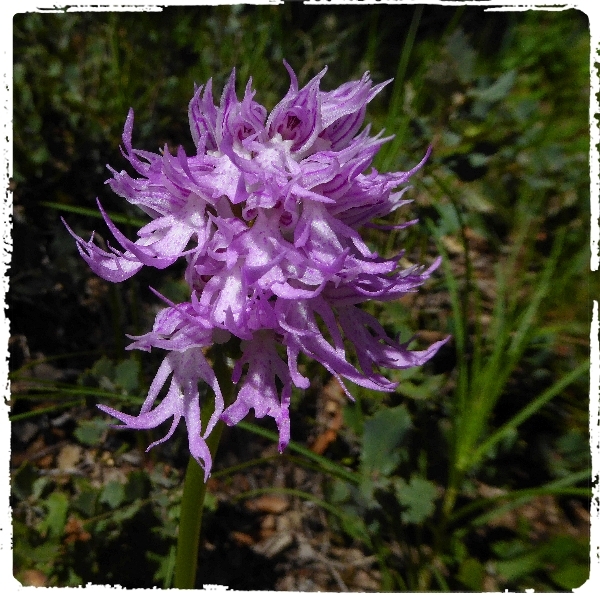 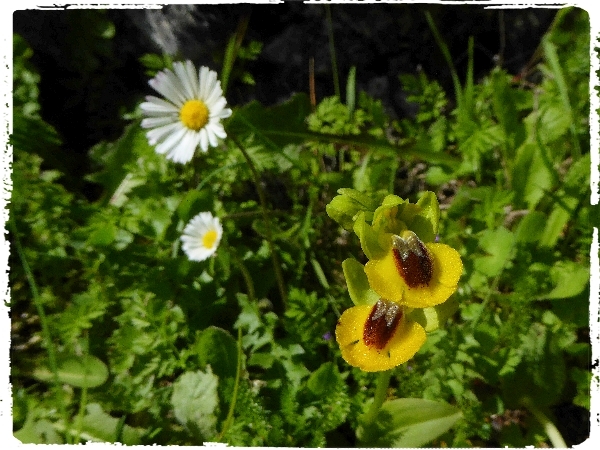 It was time to go but not before we drove to another section of the park where we photograph a number of orchid species, no new birds turned up.