TRANSFER FROM COTO DONANA TO EXTREMADURA WITH STOPS AT ALENGE DAM & RESERVOIR – MERIDA – ACOLLORIN RESERVOIR Transfer day was a relaxed affair, we enjoyed a bit of a lie-in and left El Rocio after our 8am breakfast with 153 species on the list.

We stopped for a coffee/loo break at 10:30 north of Sevilla where we watched a ‘squadron’ of  vultures gather over the hills. There was both Griffon & Black Vultures, also Black Kite and Booted Eagle and we also saw White Wagtail and Red-rumped Swallow. By this time the group had already seen 28 species since leaving El Rocio which included a flock of some 20 migrating Black Storks just west of Sevilla. 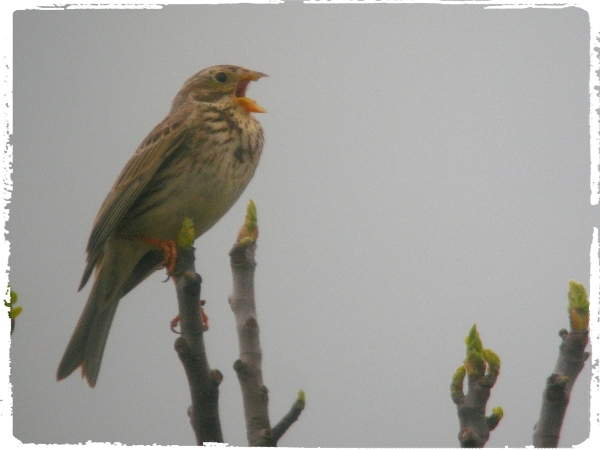 We reached our first birding venue at 11:30pm which was the dam and reservoir at Alenge, a great place to start our birding Extremadura adventure. The dam house one of the biggest colony of Alpine Swifts anywhere in the world, over 400 pairs breed there is was a spectacular sight to see so many in the sky and at eye-level. We also watched Rock Bunting, Blue Rock Thrush, Crag Martin and Purple Heron. Just as we got back into the bus a Bonelli’s Eagle drifted over the nearby mountain.

From the dam we drove into the town and down to the water’s edge on the other side of the mountain, our target bird the Black Wheatear was found almost straight away we also added Raven, Gull-billed Tern and Thekla Lark to the day list.

After taking lunch in the town we drove the short distance to Mèrida where we spent an hour walking the famous Roman Bridge which happens to be the longest remaining Roman Bridge at 750 meters. We saw a few birds from the bridge with Green Sandpiper being the only new species of the tour. 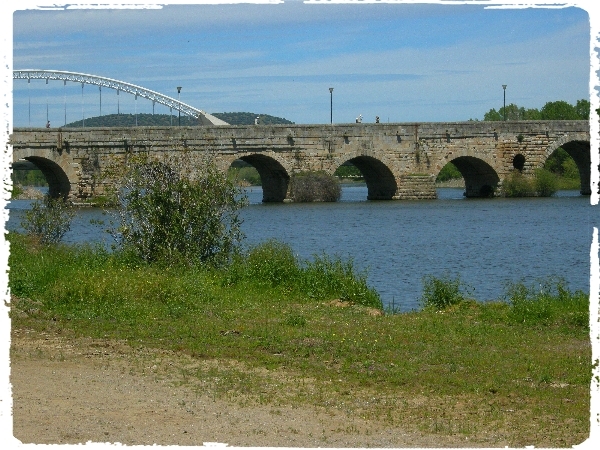 Roman Bridge at Merida - the longest Roman bridge in the world at 750 meters!

Next we drove to Acollarìn where another large reservoir sits behind an impressive dam, lots of birds were present we added Egyptian Goose (feral), Great Egret, Eurasian Spoonbill and many common waterfowl to our list as well as seeing two more Bonelli’s Eagle.

We arrived at Finca Santa Marta at 5pm and after a brief settling in period we went for a walk down one of the local tracks. Spotted Flycatcher was new for the list and my first for the year, we also saw Long-tailed Tit, Serin, Eurasian Hoopoe, European Bee-eater, Short-toed Treecreeper, Azure-winged Magpie and plenty of common birds.

We finished our walk at 7pm and sat down for dinner at 8pm thus concluding our day.