After a late arrival last night (7th) in the dark I awoke this morning to a bright clear day, this lovely Black Redsdtart was flitting about in my courtyard with the House Sparrows. Throughout the day I saw several groups of Griffon Vutlures go over the house. 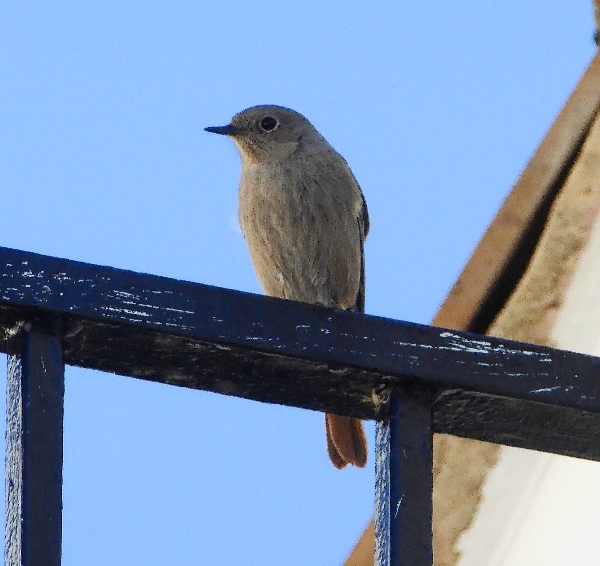 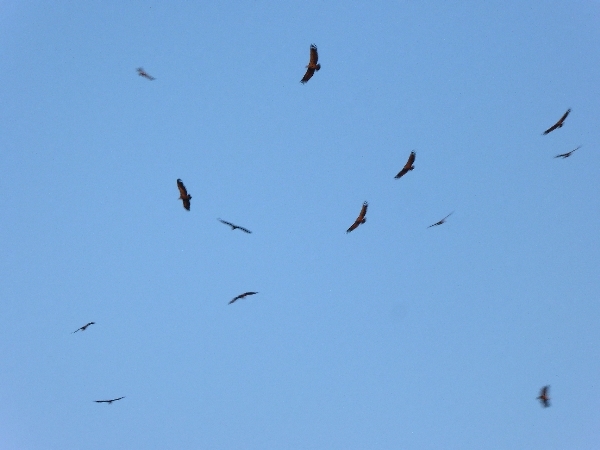 Having a lot of DIY to complete, including a messy plumbing job which didn't go well, I never ventured out of the house missing another glorious sunshine day.

I worked until 1pm and then walked down the hill from Gaucin to visit a bunch of good friends for lunch and afternoon drinks. Alice & Jim live a little way down the hill towards the Rio Genal, they were 'firing-up' thier renovated outside oven and were cooking bread and pizza when I arrived. Jacqueline and Ian, John and Mary were also there, we had a fabulous lunch. 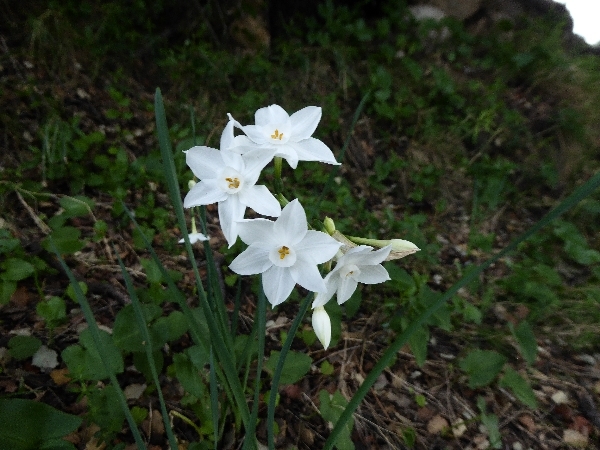 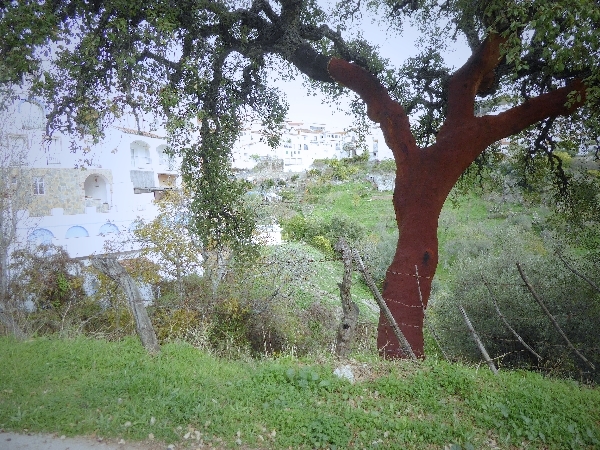 As I walked down the hill I noted Black Redstarts, White Wagtails, Great Spotted Woodpecker, Common Chiffchaff, Goldfinch and a small flock of Siskins. It was dull and raining o the way back up, luckily I got a lift from Ian and Jacqueline.

A wash-out today, strong winds and heavy rain for most of the day, it stopped around 3pm. I climbed to the top terrace for some fresh air and saw several Griffon Vultures and a Blue Rock Thrush.

Today was a full day birding, at last!  I met up with Penny Hale from Casares and we set off for La Janda at 8:30am. It was a cloud-free day with wonderful light and exceptional visibility. As we passed Tarifa the mountains of Morocco were crystal clear across the Strait of Gibraltar.

At la Janda we parked in the usual place on the first bend leading onto the main central track, the area was alive with birds. White Storks, Common Cranes, Cattle & Little Egrets, Crag Martins, flocks of Lapwings, Spotless Starlings and finches filled the sky. Large flock of Calandra Larks flitted low across the ploughed fields whilst Corn Buntings, Goldfinches, Greenfinches and Stonechats dashed in and out of bushes or perched on the top of them. 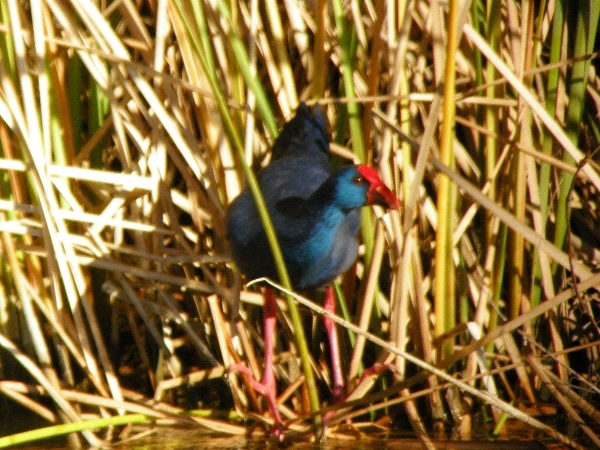 We quickly notched up quite a list, a Southern grey Shrike posed nicely for us and a Purple Swamphen gave us incredible views. Several Common Buzzards, Common Kestrels and Marsh Harriers were on the hunt for breakfast and whilst we drank coffee and scoffed mince pies (courtesy of Penny) we watched an ever-increasing number of Common Cranes drifting over. 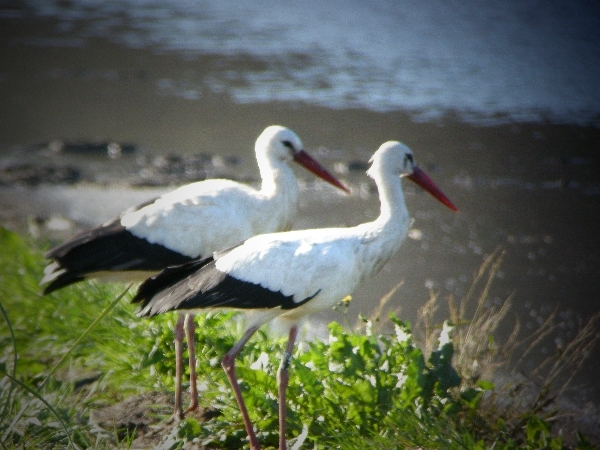 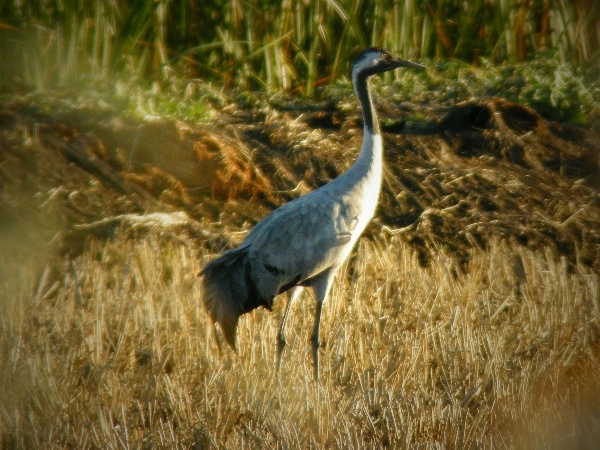 We made an effort to locate one of the winter specialities of La Janda, the Bluethroat, we came up trumps with a female type but it was fair;y distant with not much colour. A female Hen Harrier made up for it though.

Wet then met a mutual friend of both Penny's and mine and a fellow bird guide, Mick Richardson, who promptly pointed out a perched adult Spanish Imperial Eagle, wow! Fantastic what agreat sighting, to top it, a second bird flew in, an immature bird, they interacted and both landed in a field and stayed for a while. 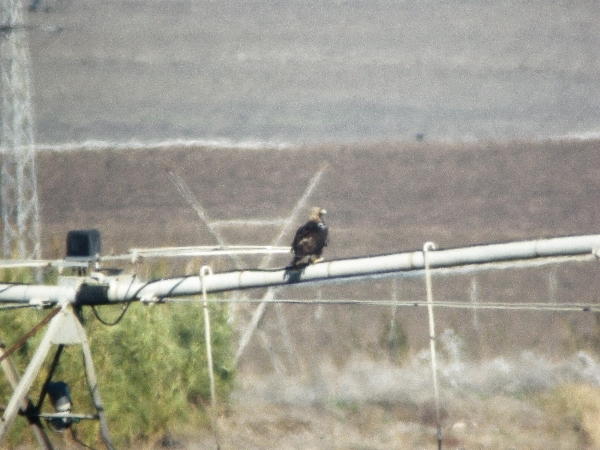 A record shot of the adult Spanish Imperial Eagle

After leaving Mick we ate our picnic lunch and then drove onto the Benalup track stopping to watch Night Heron, Red-legged Partridge, Common Kingfisher, another Imperial Eagle and plenty more Marsh Harriers.

Once passed the 'smelly farm' and onto the Benalup road we bumped into Mick again, he was with another guy and they were watching a Black-winged Kite sitting on a fence eating a mouse, how cool was that. They mentioned the recent sightings of GREATER SPOTTED EAGLE so we decided to spend some time looking for it. We notched up 8 more Marsh Harriers and another two Hen Harriers (one male and one female) as well as Raven, Spanish Sparrow, M<eadow Pipit, Skylark and several Griffon Vultures. 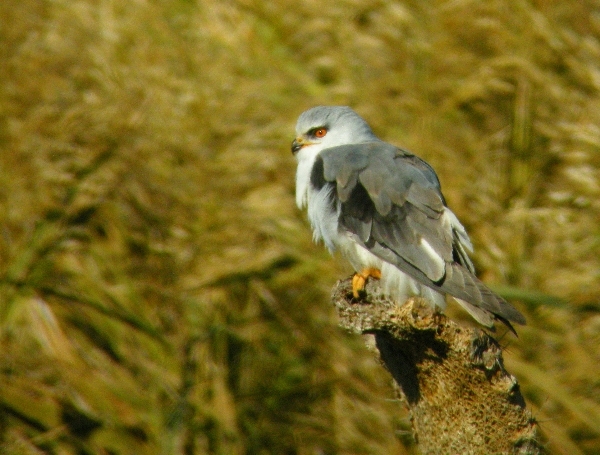 We then found a Booted Eagle on the ground in a field and a much larger eagle in the sky above a line of trees. This second eagle looked promising for our target bird but it turned out to be a first year Golden Eagle! It's not often that I get disappointed after finding a Goldn Eagle but this was the case today. We never found the Spotted Eagle and the light was beginning to fade so we decided to head back onto La Janda. 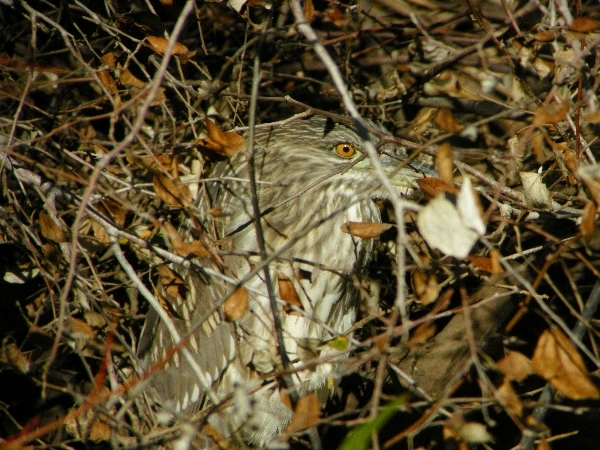 On the track up to 'smelly farm' there was a group of Spanish Birders scoping into a field, they called us over and pointed out a large flock of Stone Curlews, wow another great sighting. Lastly, as we headed off La janda towards the main road to stopped to look a hugh flock of finches feeding in the rice stubble. They were mainly Chaffinches but we find a dozen or so BRAMBLINGS! Penny had never seen one in Spain, it was Mick who told us that they may be there. A great bird to finish off our day with.