TRANSFER FROM SINHARAJA TO THE SOUTH COAST AT AHANGAMA (NEAR GALLE)

Most of the day was spent travelling, having lunch and taking a long siesta. We travelled down from the highlands between 8:30 and 12:30 noting a few species along the way, mainly birds of prey and herons, egrets and storks in the rice fields. Bee-eaters, Kingfishers, Doves and Bulbuls were seen on the power lines and telephone wires.

We had lunch at 1:30pm and then met up at 3pm for our only birding excursion of the day. It took 45 minutes to get to Kiralakale Marshland Sanctuary and it was well worth it. The place was dripping with birds all over the marshes. 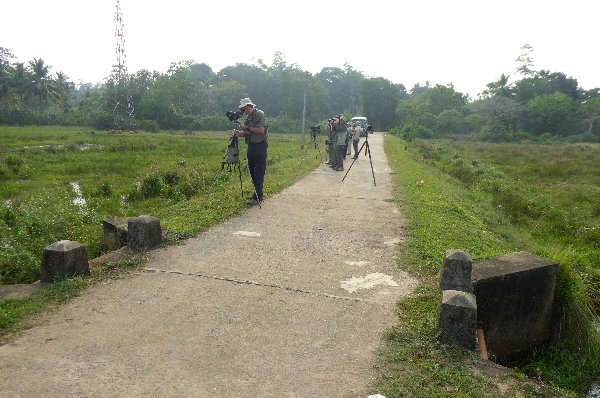 We stopped at the main pool area where a concrete causeway bisects the marsh and we had panoramic views on both sides of us, it took an hour before we moved, it was that good. Herons, Egrets, Swamphens, Watercocks, Waterhens, Ibis, Storks and plenty of small birds. Black-winged Stilts were the only waders on view and Lesser Whistling Ducks were the only duck species. 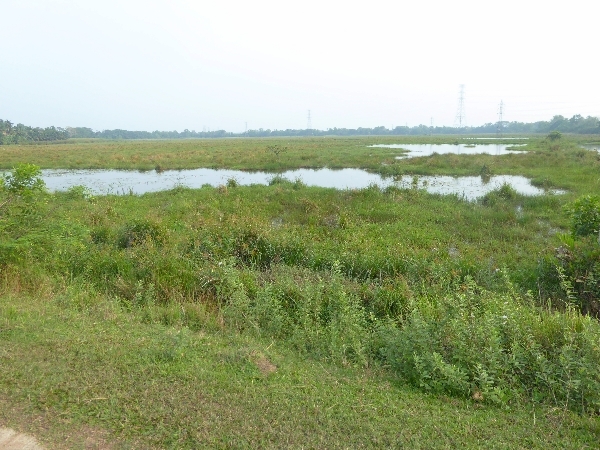 White-bellied Sea Eagles and Brahminy Kites flew over on a regular basis putting all the ducks and stilts up in the air. Just before we left the causeway some of the group saw an Indian Thick-knee and a Shikra flew right over the top of us. 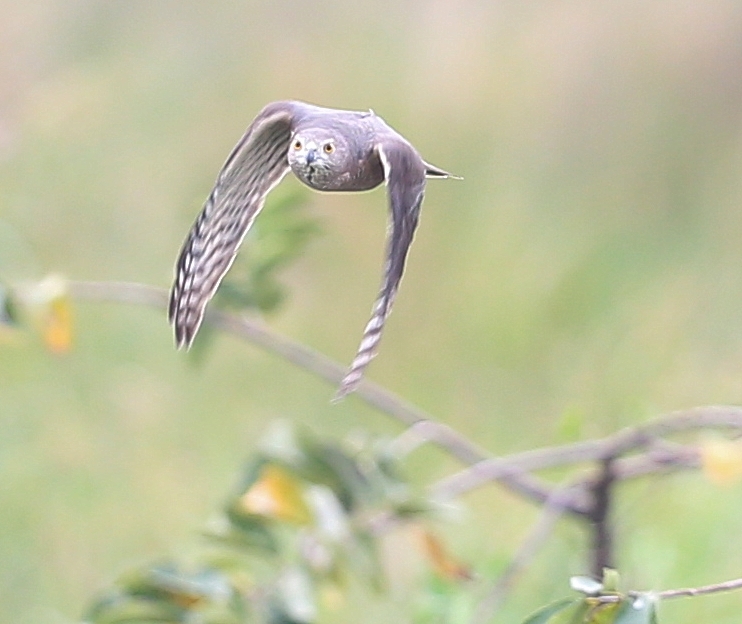 Our next stop produced a new bird for the trip, as a Peregrine Falcon sat near the top of a pylon, nice one. Further stops failed to produce more new birds but we enjoyed list a good number of other species. Four species of Kingfishers, Pied, Common, Stork-billed and White-throated were all very nice to see, so were Richards Pipits, Plain Prinia, Common Tailorbird and Zitting Cisticola. 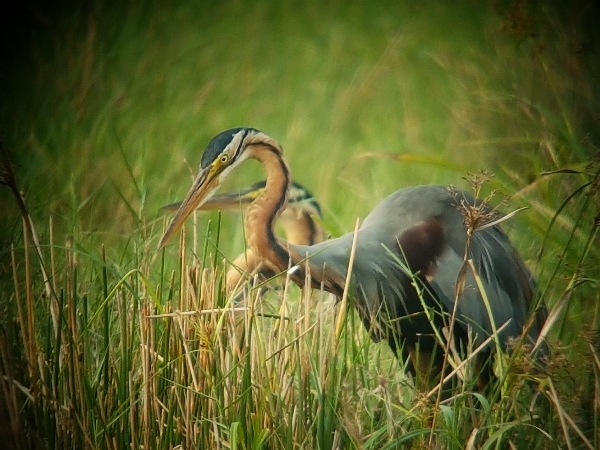 Purple Herons were very common out on the marsh

We had to leave at 6pm just as the light was getting too bad to see much and the mosquitos helped us make pour decision to leave. 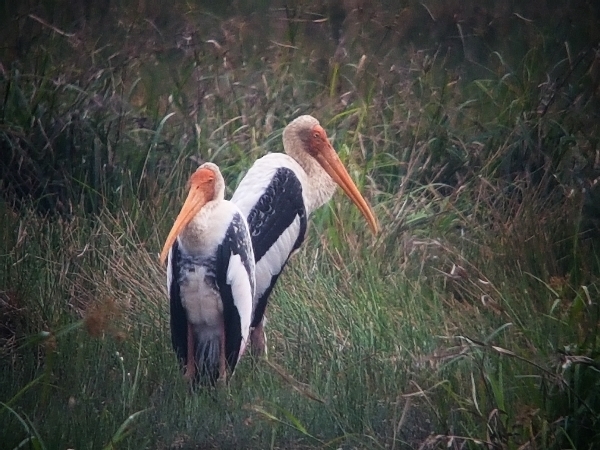 We got back to the hotel at 7pm and met up for a delicious dinner at 8pm. An early night was called for as we are meeting up at 5:15am tomorrow in preparation for our Whale-Watching pelagic.