Our exciting whale watching trip start at 5:45 in the lobby of the hotel, we were then driven a short distance to the quayside at Marissa, after a briefing we walked to the harbour and boarded the boat with about 10 other people.

Glenda found a STRIATED HERON sitting on a moored boat in the quay, this was a new bird for the list. A couple of tern species were quartering the harbour, we saw Greater Crested and Common Terns. 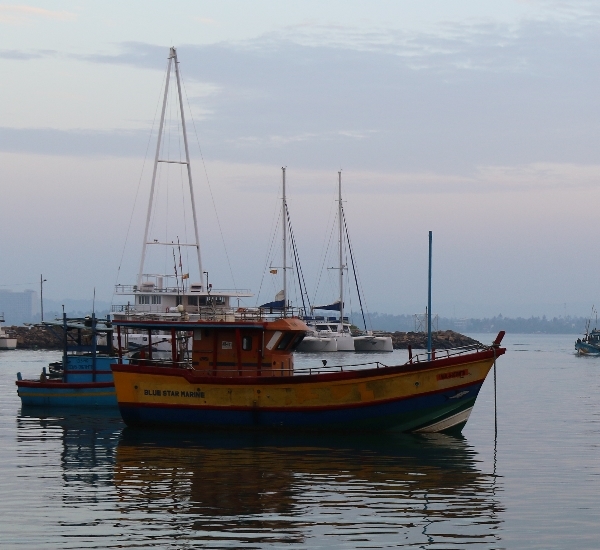 We left the harbour and it wasn’t long before our first BLUE WHALE was sighted, how exciting was that. We saw its back and not much else, over the next 30 minutes we saw another 2 or 3 at varying distances from the boat. The Whales seemed to be feeding quite near the shore but to see the SPINNER DOLPHINS we had to head off to deeper water a lot further out. 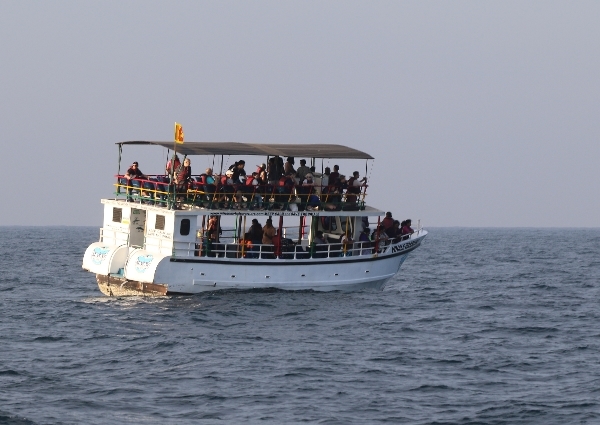 We set off into the wind on a turning tide which meant a lot of sea-spray came onto the boat, some of the group got a bit of a soaking. We eventually found the Dolphins but they simple swam along and refused to perform their ‘spinning’ feat, it was a bit disappointing. 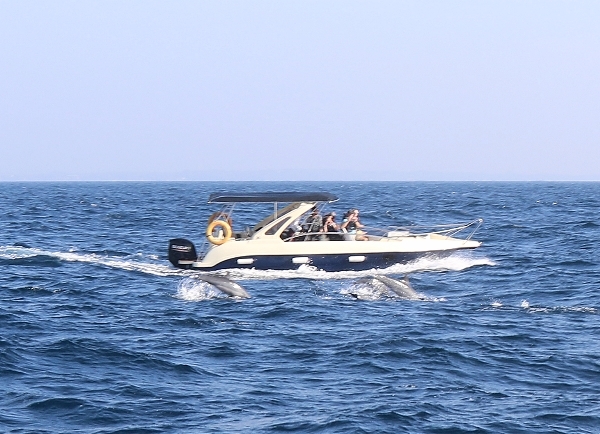 Spinner Dolphins next to the speed boat - taken by Nigel Bleaken

A couple of people on the trip saw a GREEN TURTLE but none of our group managed to see it. On the way back to the harbour we bumped into another couple of BLUE WHALES, but once again we never saw a ‘breach’ or a tail-flip.

It you had never seen a BLUE WHALE before then this trip would have been of great excitement to you, so most of the group were happy with the findings.

After a long lunch break and a siesta we met again at 3:30pm for a visit to an area of marshes known as Kiralakale, it is a conservation area but rice fields surround the marshes and I fear it won’t be long before the marsh disappears. 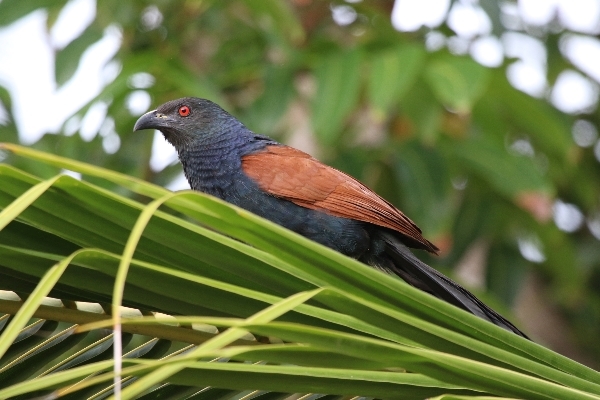 We had a few target species that remained elusive and after two hours we only found two of them! There were plenty of birds to see, storks, pelicans, herons, spoonbills, egrets, ibis and bitterns. Small flocks of Whistling Ducks flew over we also saw Red-wattled Lapwing, Purple Swamphen, Green, Blue-tailed and Chestnut-crowned Bee-eaters. 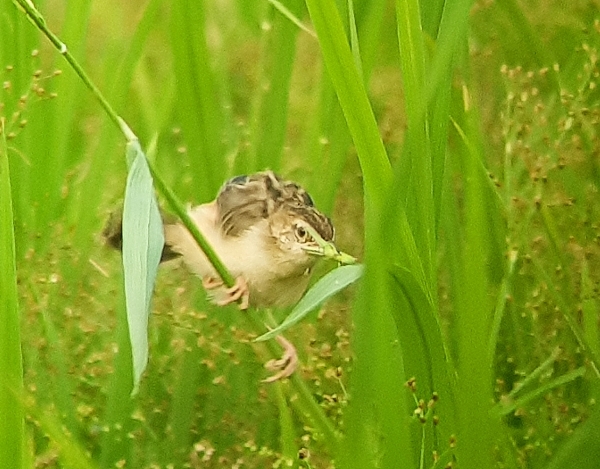 Flocks of Tricoloured Munias were seen and Zitting Cisticolas were quite numerous. Birds of prey drifted over quite often, they were White-bellied Sea Eagle and Brahminy Kite. In the scrub along one of the supply canals we found White-bellied Drongo, Stork-billed, White-throated & Common Kingfishers, Coppersmith Barbet and a lovely male Asian Paradise Flycatcher. 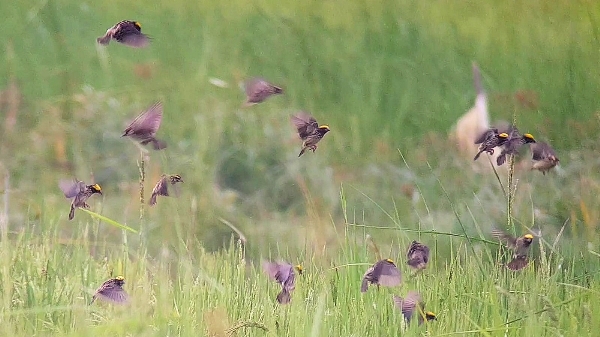 We staked out in the rice fields hoping for a Marsh Harrier to come in and whilst doing so we found a flock of Streaked Weavers, a new bird for most of the group.

Before we left we made one last stop on the main causeway and that is when a Marsh Harrier did fly over, it turned out to be the last bird to be added to our list.

We had our last evening meal at 8pm, tomorrow we head back to the airport for our departure with no plans for any birding stops, but who knows what we might see on the way to the airport?