We all slept extremely well and could have for another few hours but our guide Saman arranged a local early birding excursion. We met at 5:45am and took the bus for a short drive to some small tea plantations along the riverside. Our main target was the Chestnut-backed Owlet which was calling as we disembarked from the bus. Despite a thorough search we failed to find it so we walked down towards the river where another was calling, but yet again, apart from a very brief flight sighting we dipped on the bird. 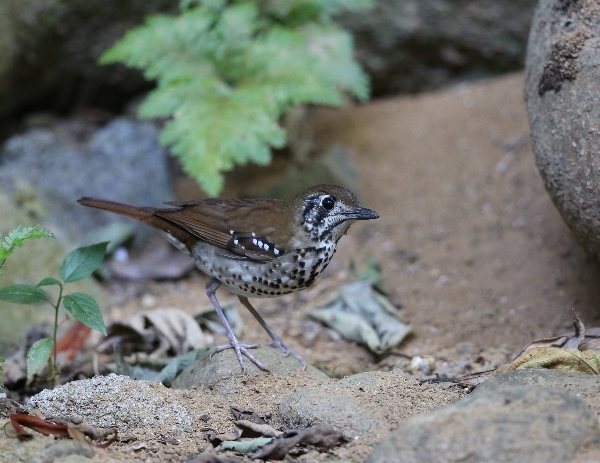 Other species started to appear as it got light, Black & Red-vented Bulbuls, Golden-fronted Leafbird, Purple-rumped Sunbird and Yellow-billed Babbler. As the morning wore on we had some great birding, we added several of the endemics and got great views of a number of species. The Spot-winged Thrush was most obliging, Black-capped Babbler was seen very well, as was Sri-lanka Hill Myna and Lesser Goldenback (woodpecker) was a real favourite. 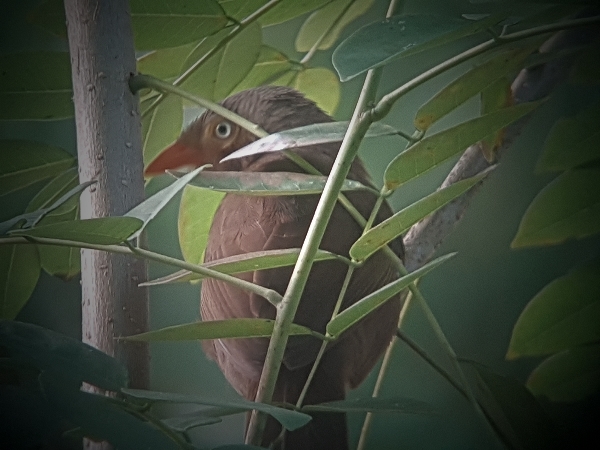 Down by the river we stood on a raised bank where we had a wide panoramic view of the forest on either side of the river. We saw Stork-billed & White-throated Kingfishers, White-rumped Munia, Black-headed Bulbul, Orange-billed Babbler, Crimson-fronted Barbet, Tickell’s & Asian Brown Flycatcher, Oriental White-eye and we had our first sighting of Sri Lankan Grey Hornbill. We also watched the endemic Purple-faced Leaf-Monkey and a couple of Palm Squirrels. 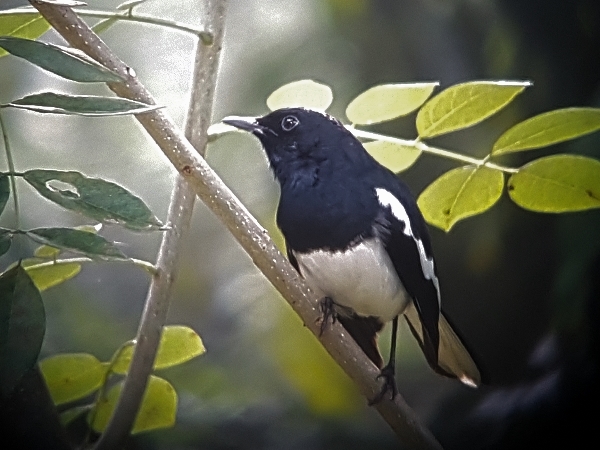 During the walk back up the hill to the bus we added Black-headed Cuckoo-shrike, Black-hooded Oriole, Greater Coucal, Brown-headed and Yellow-fronted Barbet, Common Tailorbird, Brown Shrike and a couple of Raptors appeared over the nearest hill, first a Legg’s Hawk Eagle and then an Oriental Buzzard circled above us. A Western Ceylon Giant Squirrel was seen by most of the group.

It was 9:30am by the time we got back for breakfast which was well appreciated by all the group. At 10:30am went reconvened for more birding, this time we took a leisurely walk around the hotel grounds, we saw a lot of birds most of them were already on the list but we had much better views of Grey Hornbill, Sri Lankan Hanging Parrot and Yellow-fronted Barbet.

Just before our lunch break we hit a purple patch when we found India Pitta, Leyard’s Parakeet, Oriental White-eye and Indian Grey Hornbill. Back in the garden we enjoyed great views of Brown-headed Barbet, Black Bulbul, Black-headed Oriole and several other species. 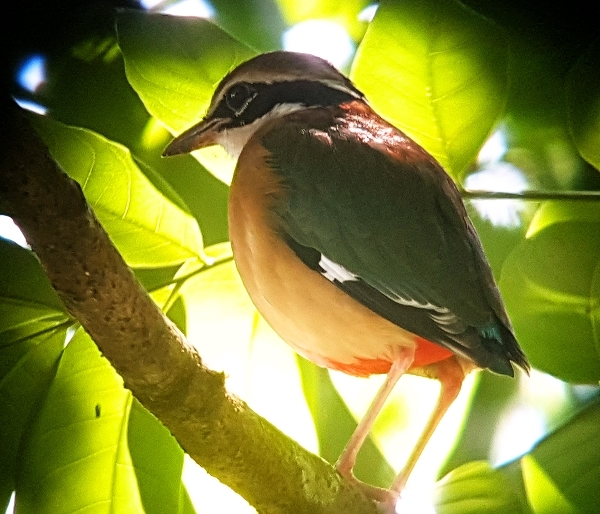 We then took a two-hour break for a leisurely lunch and some rest time and it was 2pm when we all boarded the bus for our afternoon birding extravaganza.

Just 10 minutes on the road found us at a rickety pedestrian-only suspension bridge which had a weight limit so only 5 Sri Lankans or 3 Western Europeans could cross at any one time. So It took a while but we all got across safely. We had a very similar experience as yesterday with hot humid conditions relenting as the afternoon wore on. But today we saw far more birds and we added some great new species to the list. 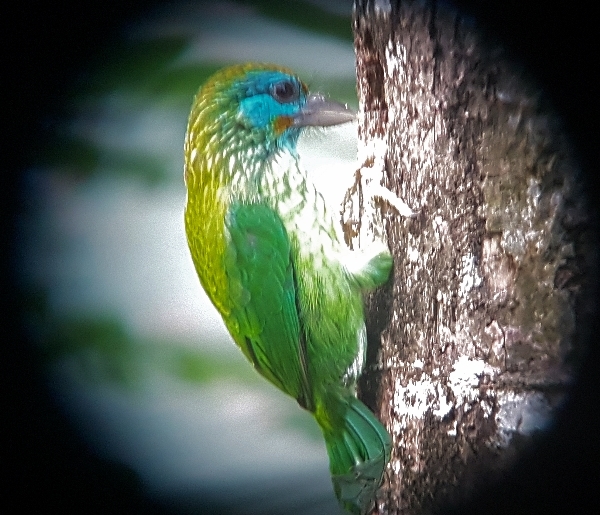 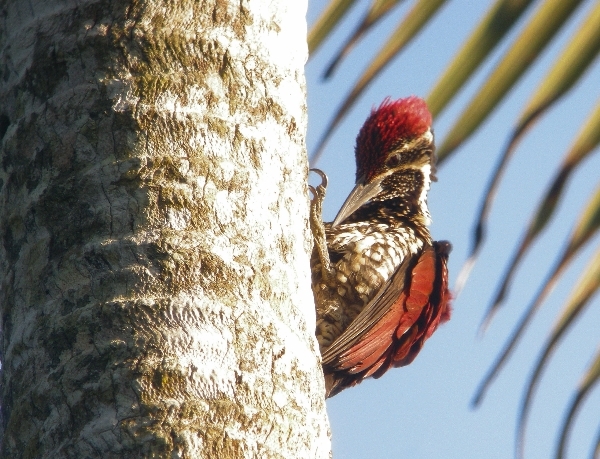 We stayed in the area until darkness fell hoping for a glimpse of both Green-billed Coucal and/or Chestnut-backed Owlet, none of which showed. Two birds that we did see on the way back was Common Hawk Cuckoo and Asian Openbill.

Of the 90 species we have logged 15 of them are endemic to the country, leaving 18 more to find!