Our second attempt to find the Chestnut-backed Owlet began at 5:40am, how lovely. It was a misty cool morning until the sun came up. We visited the same area as yesterday in search of the so-far elusive Owlet. This time we put more leg work in and pursued every call we heard until finally, after about an hour we found not one but two Owlets, hooray! 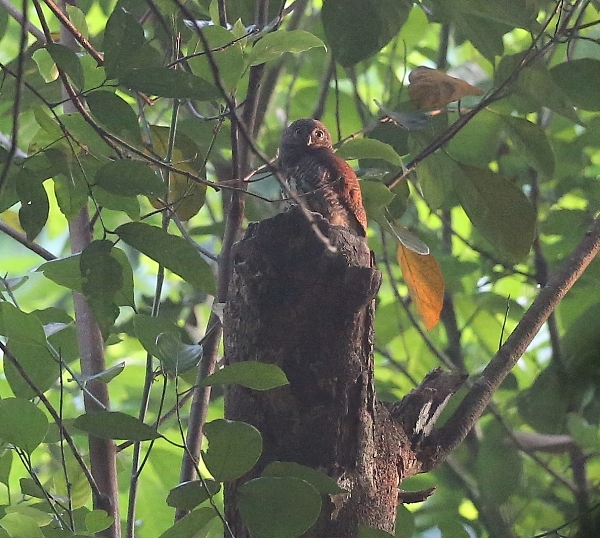 We saw many other species too but none were new for the list, birds of note include: Great Coucal, Lesser Goldenback, Oriental White-eye, Brown-headed Barbet and lots of common species.

Our two hour drive to Nuyawa started at 9am we drove some stunning landscapes and up into the mountains where the hillsides were covered in tea-plants as far as the eye could see. We stopped at one od the major tea-plantations where we were given a guided tour and tasted the ‘best tea in the world’. We recorded Hill Swallow, Crested Serpent Eagle and Brown Shrike at the tea plantation, we also added House Sparrow, Green Bee-eater and Brahminy Kite during the journey. 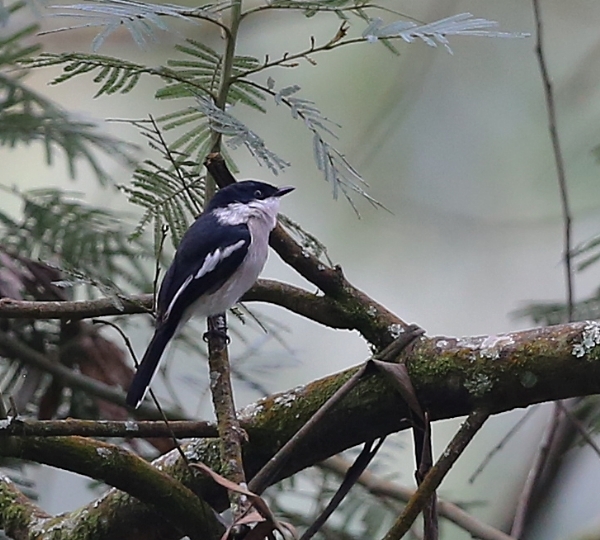 The last hour of the journey took us through Nuwara Eliya and passed the lake found just a little further on. We saw our first White-bellied Sea Eagle and more Hill Swallows as we approached our hotel. We also recorded a Pied Chat just outside the hotel as we gathered for our afternoon excursion.

What a birding session we had from 3-6pm and in the most unattractive site! We drove a short distance from the hotel to a wooded hillside where everyone in the came to dump their rubbish. A ravine on one side of the road was covered in all kinds of waste, it was an awful mess and smet pretty badly too. 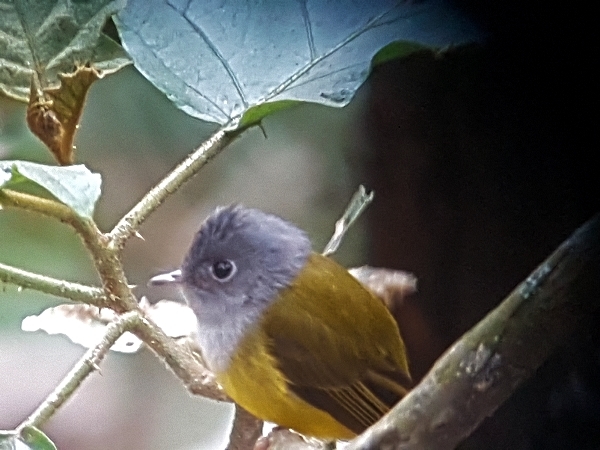 However, the birding there was fantastic we clocked up a good number of new species including some important endemics. In fact, the smelliest part of the ‘tip’ proved to hold the best birds. I can’t remember the order in which they came but here is what we saw in a 30-minute purple patch; Grey-headed Canary Flycatcher, Kashmir Flycatcher, Brush Warbler, Yellow-eared Bulbul, Indian Blackbird, Blyth’s Reed Warbler, Bar-winged Flycatcher-Shrike and some more common species such as Oriental White-eye, Great Tit, Tailorbird and a few common bulbuls. It was just fantastic, but it was also nice when we left and got away from the smells. 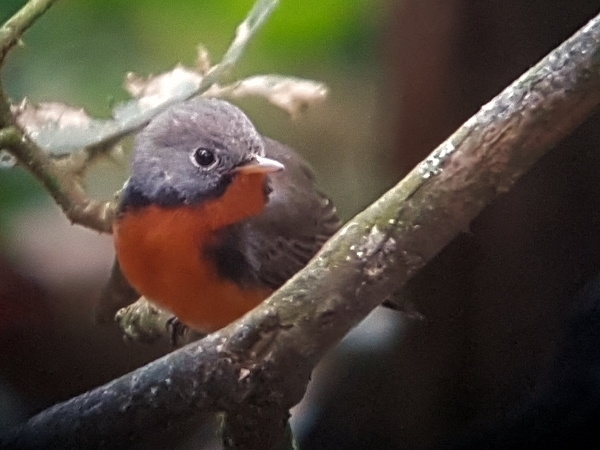 Another short journey found us at a site where Whistling Thrush is regularly seen. We were in a narrow ravine near a foot-bridge with a fast flowing stream. It was dark and a little cold down there but our vigilance paid off and we had excellent views of both a male and a female bird. Well, today we had seen two of the trickiest endemics and now we have seen 20 of the total of 33 to be found. 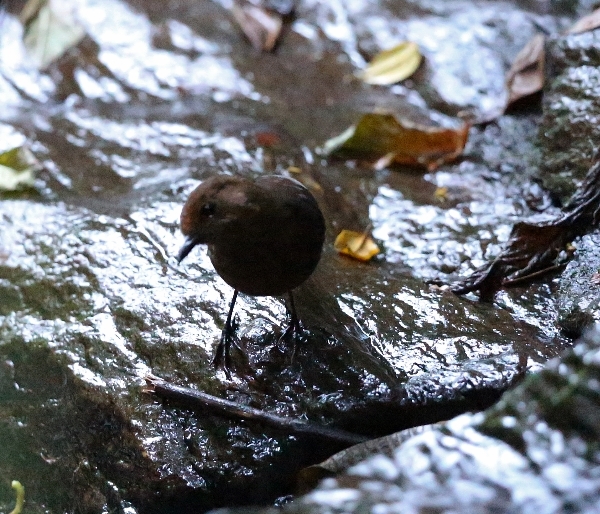