Another early start saw us loading up into the Jeeps at 5:45am for the second day running, but this time instead of climbing the 5km track up to the National park we took another route that followed the river. It was equally as bumpy in the back of the Jeeps but we drove mostly on the flat. 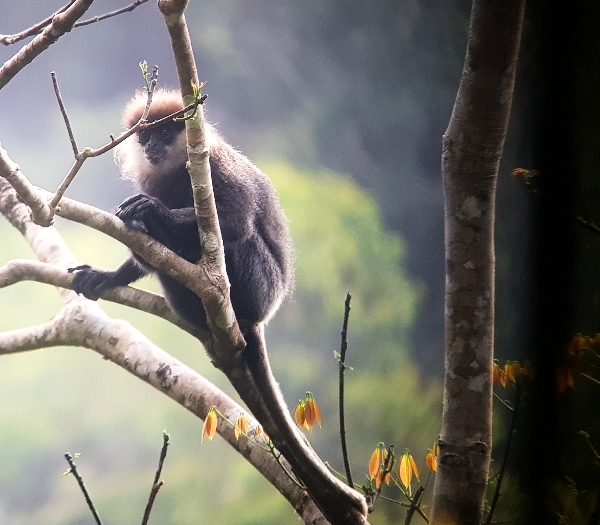 After 30 minutes we arrived outside a private dwelling where a feeding station had been set up several years ago, it had been attracting Sri Lanka Spurfowl for quite a while and so we staked out the feeding area from inside the house and in the adjacent yard.

We watched several species coming and going but not the Spurfowl or the Ruddy-breasted Crake which had been seen regularly in recent times. We did see Indian Blue Robin, Spot-winged Thrush, Orange-billed Babbler, Ashy-headed Laughingthrush, Emerald Dove and Sri Lanka Junglefowl. After an hour of waiting the Spurfowl decided to turn up, in fact both male and female arrived and gave us quite a show. 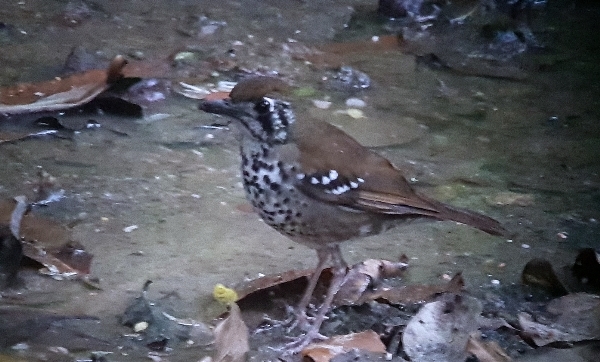 We then took a walk along the lane to look for more species, especially Black-throated Munia which had eluded us thus far, we finally see one but it was a flyover. Another sighting of the Sri Lanka Thrush was quite unexpected, this bird flew across the track in front of us, it showed well in flight if you happened to be at the front of the group. We did find quite few other species and  two raptors were also added to our list, Mountain (formerly Legg’s) Hawk Eagle and a Shikra. 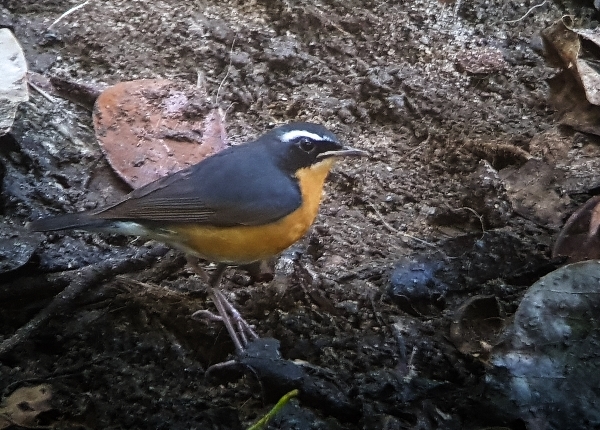 The butterflies were prolific along the track, some of us spent a lot of our time looking and photographing them, here are just a few. 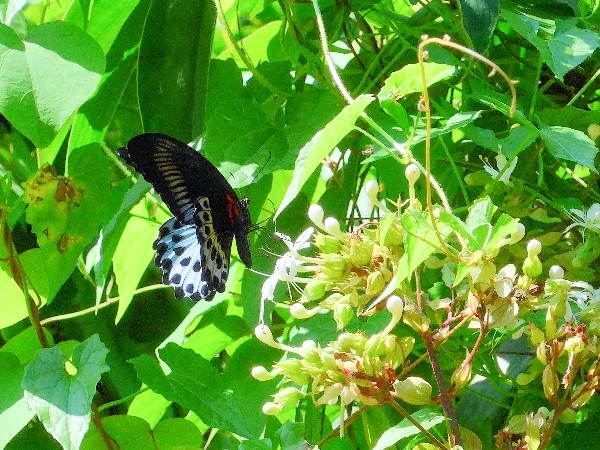 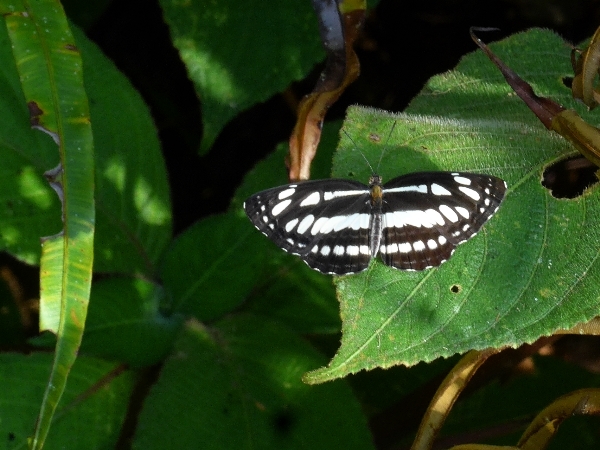 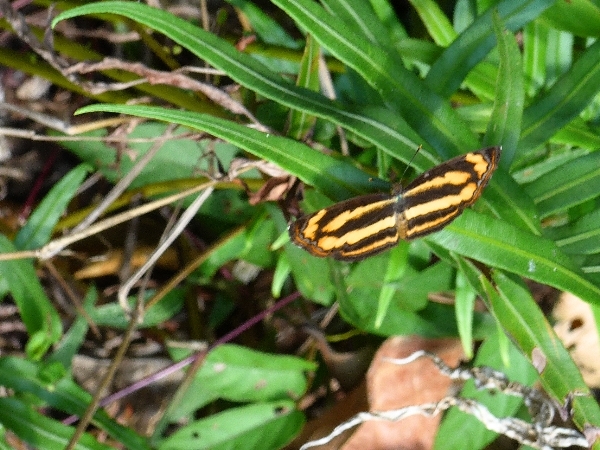 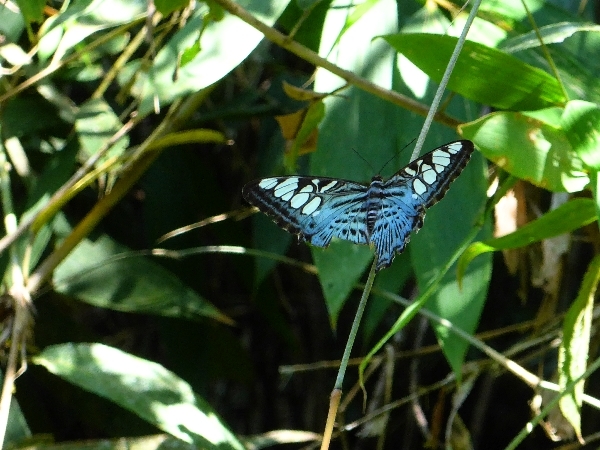 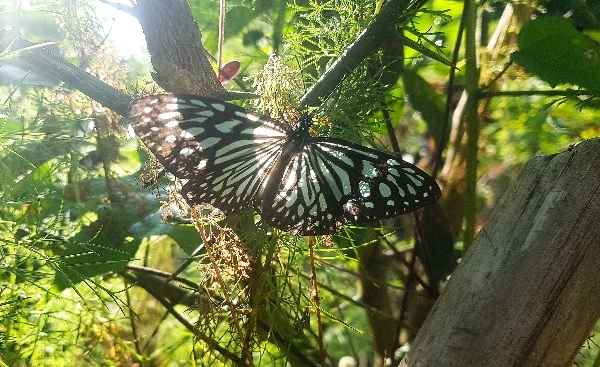 We were back at the hotel by 11am and spent most of the afternoon in the shade of our balconies or our air-conditioned rooms.  Some of the group sat by the wooded area near the pond in the hotel grounds, they listed quite a few species, including Brown-headed barbet, White-browed Fantail, White-rumped Munia, Asian Brown-breasted Flycatcher, Layard’s Parakeet, Yellow-browed Bulbul, Black Bulbul, Orange-billed Babbler and the usual common species.  At 4pm we met up again for our afternoon birding session. 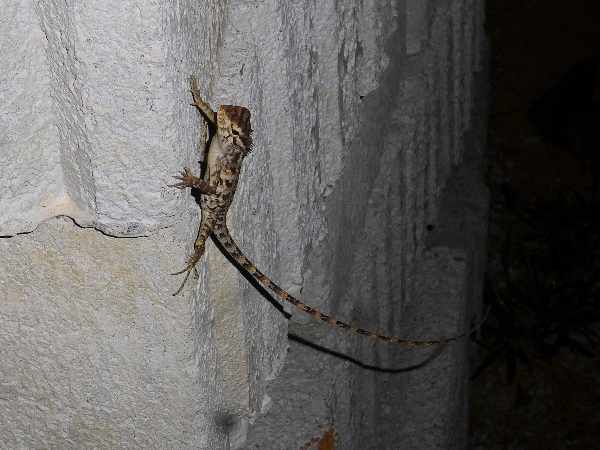 We were taken to the same track as this morning but this time we walked the section nearest to the village, it was still very humid but the temperature had dropped significantly. We spent a couple of hours enjoying some great birding although the first half hour was spent trying to see a Green-billed Coucal. The Coucal showed in very short dashes as it moved from bush to bush, we saw it, but not well. 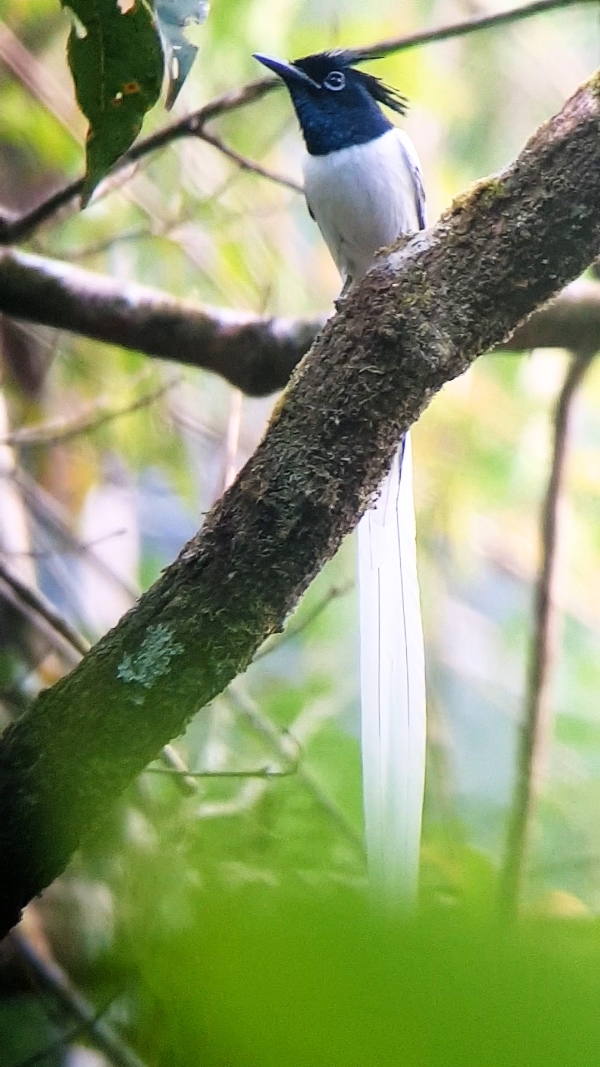 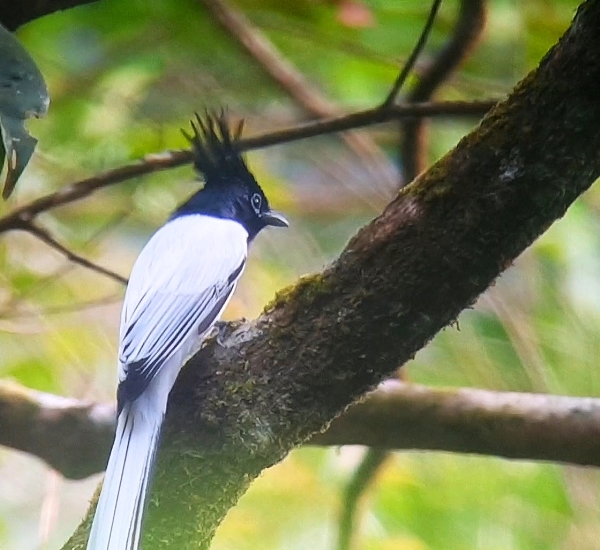 A single tree held quite a few birds, the exotic looking Paradise Flycatcher was the star of the show, a beautiful male with its long tail streamers looked just like a white paper streamer out of control, as it dashed after flying insects. We also saw Scarlet Minivet, Velvet-fronted Nuthatch, Black-naped Monarch, Dark-fronted Babbler, Sri Lanka Drongo and Asian Brown Flycatcher. 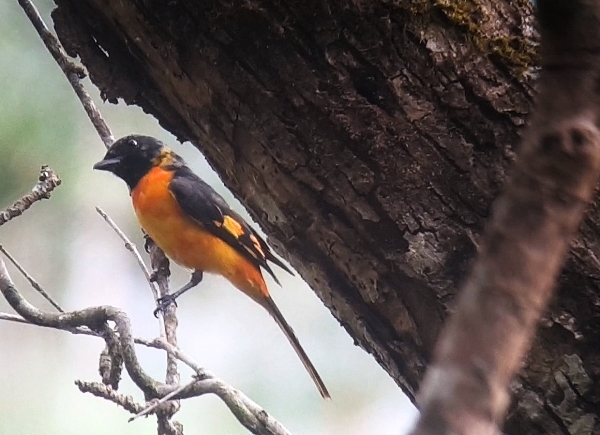 One of the group wandered off ahead of us and found a Blue Magpie, our second only sighting of this species. Well that concluded our birding in Sinharaja, we had seen everything we came to see, in fact we now have seen 33 of the 34 endemic species with a total of 142 species. Tomorrow we heading south towards the coast where a host of new species await our arrival, including the last remaining endemic, the Sri Lanka Woodshrike. 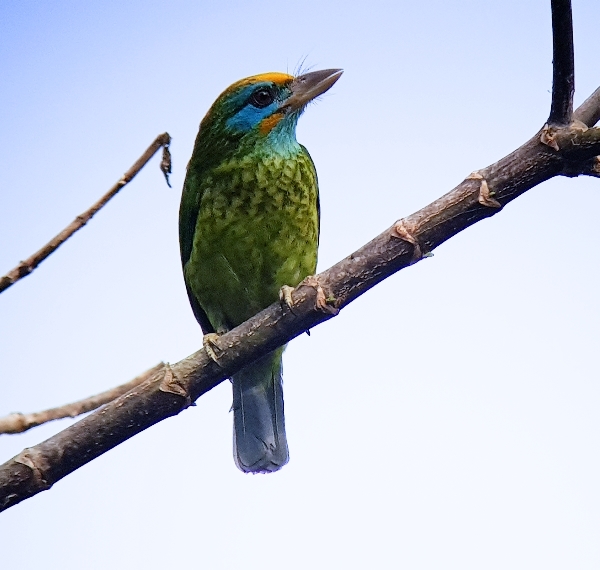