We had a lie-in today, a well needed rest! Breakfast was at 8:30am. We packed up the bus at 9:30am and left for Udawalawe. It took us 4 hours to get there, we made a couple of stops but not much birding was done. We did see Brown Shrike and a few other bits and pieces but nothing too exciting. 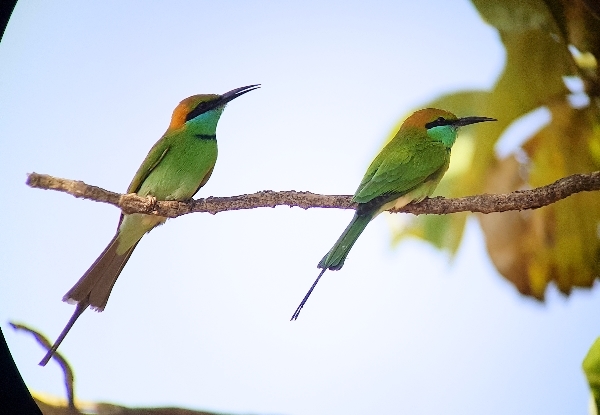 Green Bee-eaters were everywhere in Udawalawe, a very common species

We bought a picnic lunch along the way and ate it whilst travelling, our arrival at our hotel was around 1pm. We checked in and arranged to meet up at 2:45pm.

Our afternoon excursion was a Jeep Safari in the Udawalawe National Park which consists of moist semi-evergreen forest, grassland, scrubland, alarge reservoir (tank),  a  river, open pools and riverine forest. A hugh number of driveable tracks bisect the reservoir and despite the high volume of tourist traffic the wildlife is prolific, especially the birds. 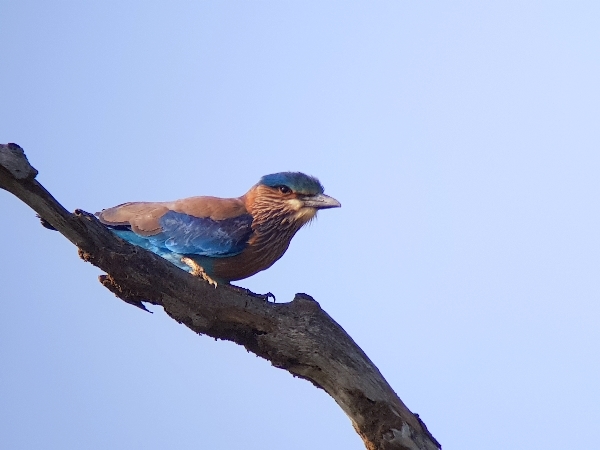 As we were in totally new habitat compared to what we had seen so far it was just like having our first day all over again, almost every bird we saw was new to the list. We anticipated 30 new species and found 27 of them, how good was that? 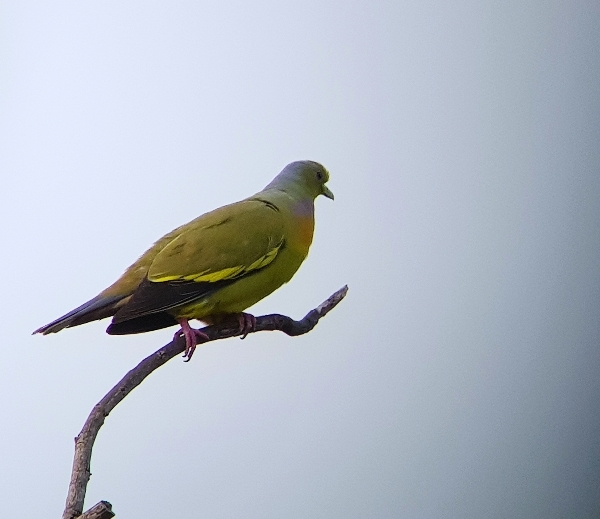 The weather was hot, but not so humid, it clouded over and it was quite windy, nevertheless the bird sightings were fantastic. Even before we reached the main entrance we had stopped to watch Coppersmith’s Barbet, Black-winged Kite and Indian Roller. 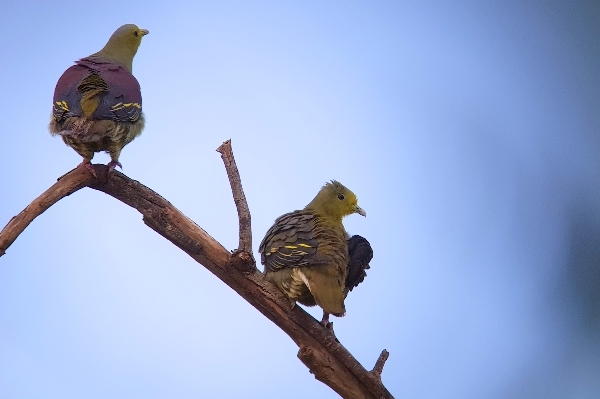 Once inside the park we were joined by several other vehicles, all kicking up a little dust, but soon they all dispersed along the many tracks. Green Bee-eaters sat very close to the road, a photographer’s dream, also Blue-tailed and Chestnut-headed Bee-eaters were found. 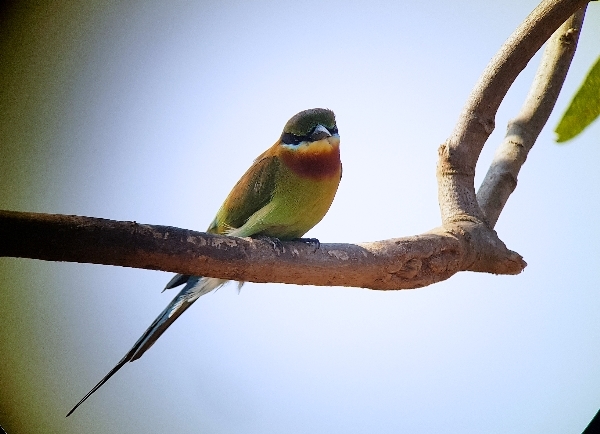 We got closer to the Indian Roller and then added Purple Sunbird to our list along with Plain Prinia, Jerdon’s Bushlark and Malabar Pied Hornbill. Our star bird was soon on the list, Sirkeer Malkoha, was a great bird and one all of the group wished to see, it showed very well. Soon after, we watched Yellow-eyed Babbler, we had a brief view of Jungle Prinia and our final endemic species showed intermittently on the tops of roadside bushes, the Sri Lanka Woodshrike. We had now seen all of the 34 endemic species! 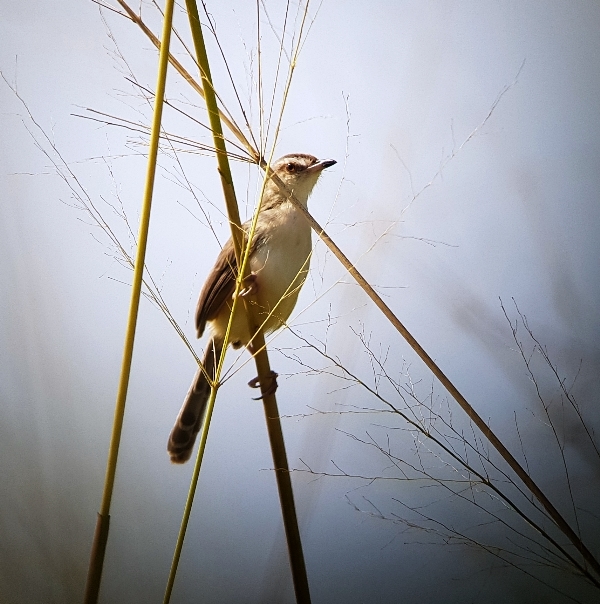 Our bird sightings were interspersed with stops to watch mammals: Sri Lanka Elephants, we saw several family parties but not a huge male. We also saw Ruddy Mongoose and Indian Buffalo.

Birds kept turning up, the time just flew by because we were so absorbed in our new findings. A short stop by a pool produced several more new birds for the trip list: Black-headed Ibis, Painted Stork, Lesser Whistling Duck, Black-winged Stilt, Wood Sandpiper and Whiskered Tern. There was also a huge Mugger Crocodile in the water and another Indian Buffalo. 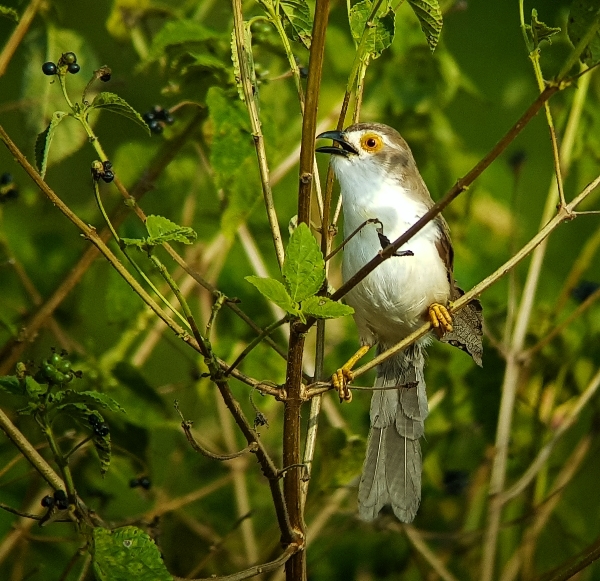 Time soon ran out and before we knew it, it was time to leave. As we rounded a bend we saw a Jungle Cat amble across the track, this was an amazing sight, a mega mammal!!!   This animal is extremely rare and critically endangered. We slowly approached the beast and got very good views of it, the cat seemed totally oblivious of our presence, what a great find. 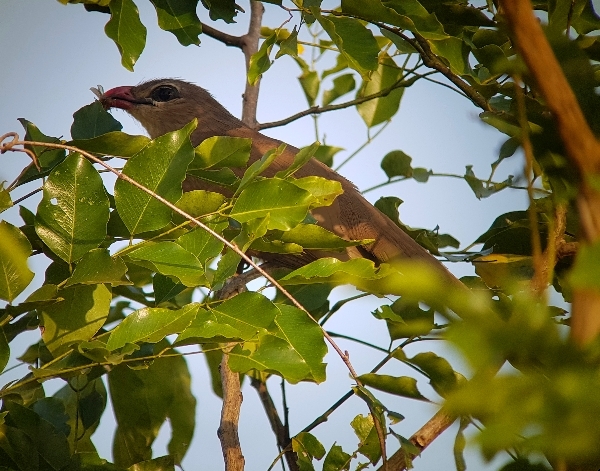 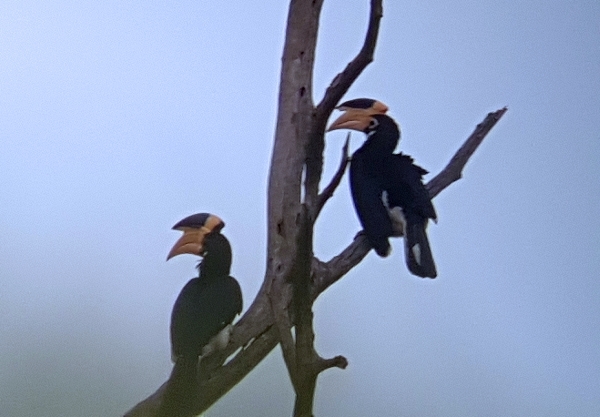 record shot of a pair of Malabar Pied Hornbills

It had been a wonderful safari everyone in the group was buzzing as we stepped down from the jeeps back at the hotel. We called the checklist at 7pm, then we had a wonderful buffet dinner, there was so much choice, you could break away from the traditional curry dishes for change!