Sinharaja Reserve is a tropical rainforest of great ecological importance, it has no less than 830 species of endemic flora and fauna, it holds the most endemic birds than anywhere else on the island. We spent all morning walking the trails and watching numerous birds, a host of butterflies and one or two mammals. 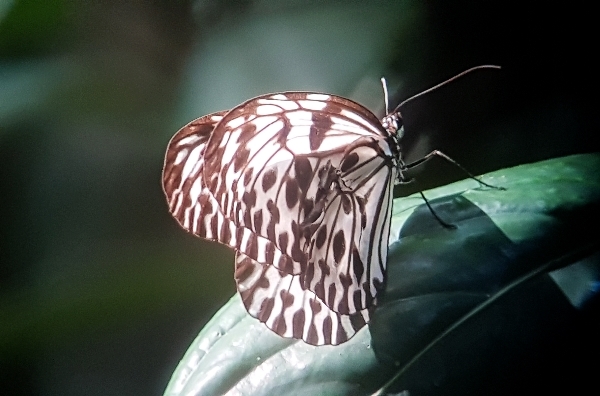 Our bus took us up to the ticket office where we transferred to a Land Rover, it was still dark when we got there and yet we still found two endemic birds, the fabulous Blue Magpie and the Spot-winged Thrush.

The drive up to the reserve gates was uncomfortable at times, sitting in the back of the jeep and it took 40 minutes, but it was well worth it. At the top we walked through the gates to look for a Sri Lanka Thrush, we were hoping for one to be feeding on the track, but we were  disappointed once again. We did see another two Spot-winged Thrushes and not much else. We then returned to the main gate and walked down the hill to a field study centre, where, despite the presence of about 30 students, there were quite a few birds. 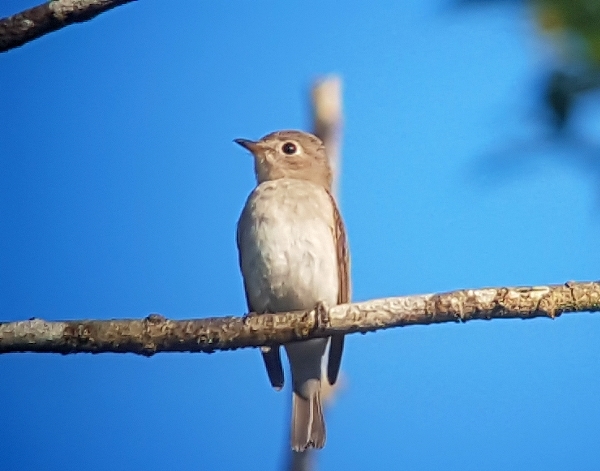 One of main targets was the White-faced Starling, we found 4 of them in a tree, scoping them from the field centre car park, we also saw the Sri Lanka Hill Mynah, an Asian Brown Flycatcher, a White-bellied Drongo (and nest), Yellow-fronted Barbet and lots of Bulbuls both Black and Red-vented.

We then walked back up to the Reserve and went in for a long walk, it lasted 3 hours and we covered about 6km. The list of sightings was relatively small but whilst it lacked in numbers the quality of the sightings was high. At first we saw several species in quick succession and then there were long gaps between sightings. Orange-billed, Brown-capped and Dark-fronted Babblers went on the list as did Sri Lanka Drongo, Sri Lanka Grey Hornbill and then we came across a group of the endemic species, Ashy-headed Laughingthrush. These birds were hard to get on to, but we all managed a sighting. 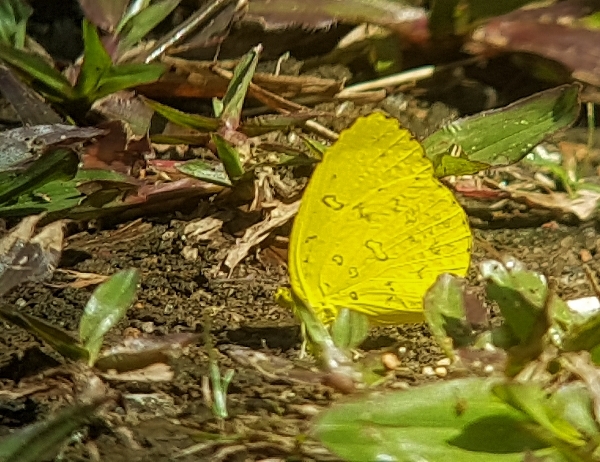 Next, we had great views of the delightful Black-naped Monarch, we thought it was a lovely bird until we saw the male, wow, it was soon upgraded from lovely to beautiful. Another great find was a canopy bird, the Red-faced Malkoha, what a stunning bird, a couple of the group were lagging behind and only just got a sighting of this important endemic species, we all saw it through the scope, my phone was dead so no photographs were taken, what a pity.

After a short break we tracked down a group of noisy Orange-billed Babblers and Saman our guide saw a Rufous-winged Cuckoo, none of us saw it, but he pointed out the call, so we could at least tick it as a heard-only species. The butterflies along this track were both beautiful and prolific, we saw many but named just a few. Sri Lankan Birdwing, Sri Lankan Rose, Sri Lankan Tree-nymph, Sri Lanka One-spot Grass Yellow and Sri Lankan Jeweled Four-ringed. 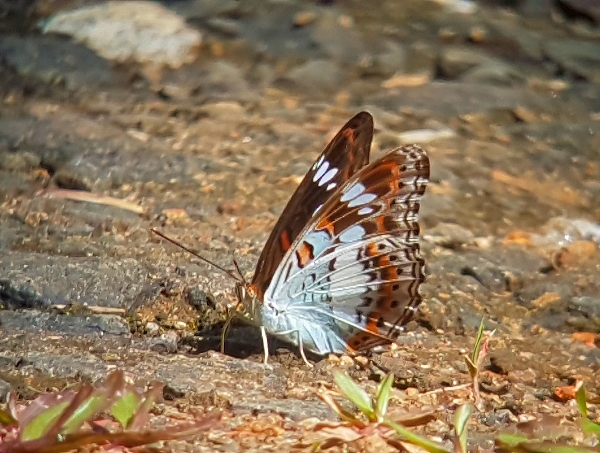 After a brief search for the Sri Lanka Thrush we gave up and headed back to the entrance gate and boarded our luxurious 1954 land rover!!!  After returning to the hotel we took a long lunch and met up again at 3:30pm. It was still hot and humid but we had received news of the whereabouts of a Serendib Scops Owl so we boarded our 'limo' and off we went.

For those of you reading this and were with me during the recce tour of 2016, you will surely remember the steep climb up a forested hill and clambering over boulders as we climbed up a very steep dry stream bed to see this owl!! Well, that is exactly what we did today. But boy was it worth it, the Serendib Scops Owl showed extremely well as we looked through our binoculars that were damp with perspiration and the lens were steamed up. 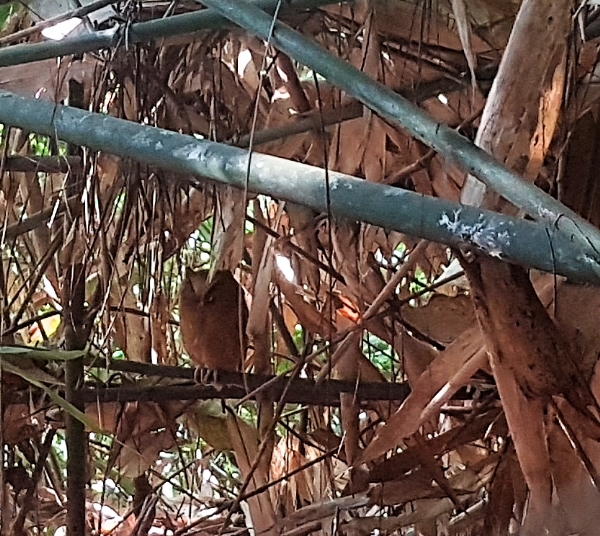 After that exhausting excursion we drove straight back to the hotel and sank an ice-cold beer, ah…… that’s better! Dinner was at 7:30pm but we completed the bird-log beforehand on the communal terrace outside our rooms. We have now seen 238 species and we are missing just two endemics, the Sri Lanka Spurfowl and the Sri Lanka Thrush, fingers crossed for tomorrow.