We met at 5:15 and spent a little drinking fresh coffee before we departed at 5:30am. For our morning excursion we drove along the same track as yesterday but this time we went a lot further. Our destination was a small dwelling about 3km along the track, we got down from the jeep and spent some time looking and listening around the area as it got light. We were hoping or a sighting of a Green-billed Coucal and a Sri lanka Frogmouth but neither were seen or heard. 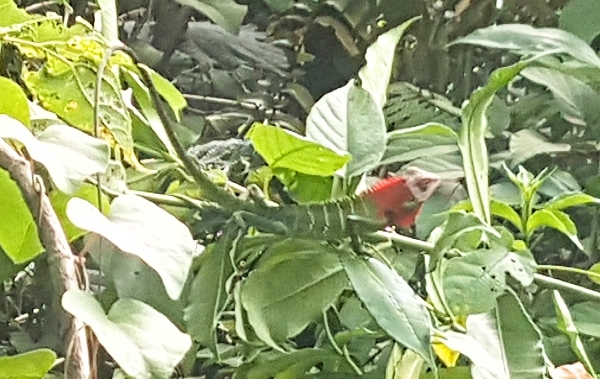 We sat on chairs at the house and looked down onto a large garden that sloped downwards away from us, the owners had been feeding birds for many years and had attracted a rather special guest, the Sri Lanka Spurfowl. The birds that presented themselves during our stay included: many Sri Lanka Junglefowl, mostly female and one with three chicks, a single male turned up later. We also saw two or three Spot-winged Thrushes, a White-breasted Watercock and to our delight a Slaty-legged Crake appeared.

Our vigil lasted 2 hours, we ate our picnic breakfast whilst sitting there and still the Spurfowl failed to show. Saman our guide decided to take the group birding along the track to break up the monotony, two of the group stayed whilst the rest of us went walking. We saw a number of nice species and enjoyed the walk, Scarlet Minivet, Yellow-fronted Barbet, Sri Lanka Grey Hornbill, Oriental White-eye, Greenish Warbler, Sri Lanka Drongo, Orange-billed Babbler, Yellow-browed Bulbul, to name but a few of our sightings. 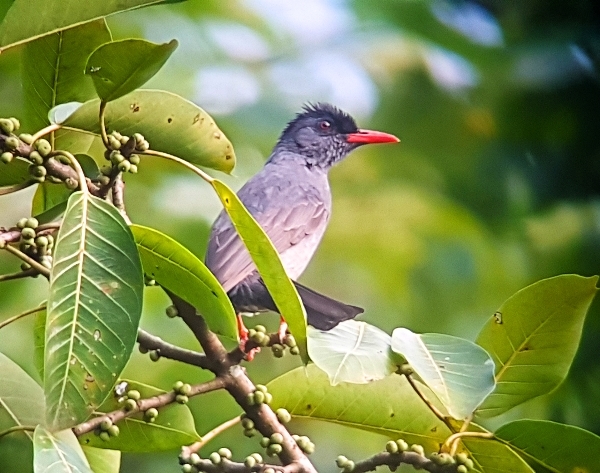 After an hour we returned to the house and spent another hour hoping for a Spurfowl sighting which had not showed yet. Alas it wasn’t to be, the bird didn’t show and we left around 10am having seen a small flock of Ashy-headed Laughingthrushes pass through the garden.

As we made our way along the track back to the hotel we stopped a couple of times to look and listen for a Green-billed Coucal, without success, it was 11:30am when we arrived back at the hotel. 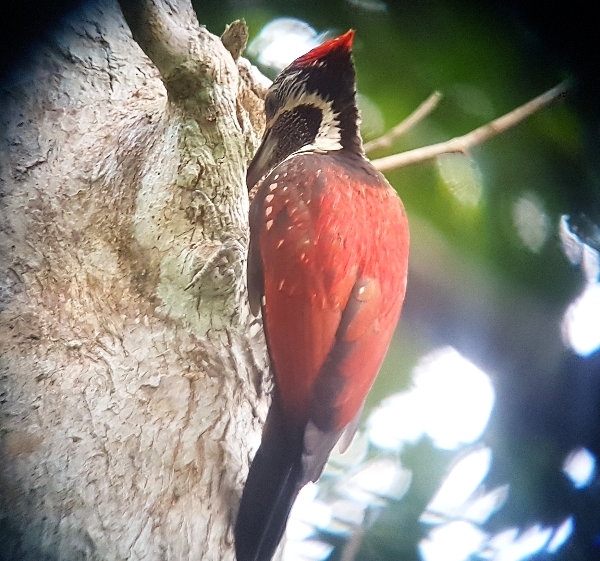 For the afternoon we took a short trip to a different lane out of the village, we were taken directly to a section of forest and were shown a roosting Sri Lanka Frogmouth, I don’t know how the local guy found this bird, it was so well hidden. 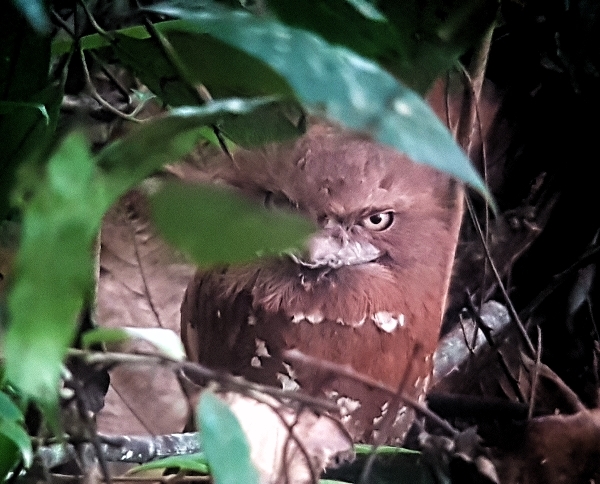 For the next hour or so we walked the track hoping for a sighting of the Green-billed Coucal without success, however the walk was lovely and there were plenty of other birds to see.

We gave up around 5pm and headed back to the hotel, a cold beer was called for and enjoyed immensely!