Our last full day had arrived and we started with another early morning meeting at 6am for the short drive to Marissa Harbour to board our boat for the Whale Watching Cruise. A Striated Heron that sat on a boat near the quay was a new species for the trip list.

Very few birds were seen from then on, the odd Lesser Crested Tern and not much else but it was cetaceans we were looking for and after about an hour we started seeing small pods of Spinner Dolphins, we got quite close to them but they failed to demonstrate their spinning abilities.

For the next hour or so we had at least six sightings of Blue Whales, some distant some much closer, we saw them surface and dive, flipping their enormous tails up out of the water. It didn’t much more exciting than that, no of us got any good photographs to show here. 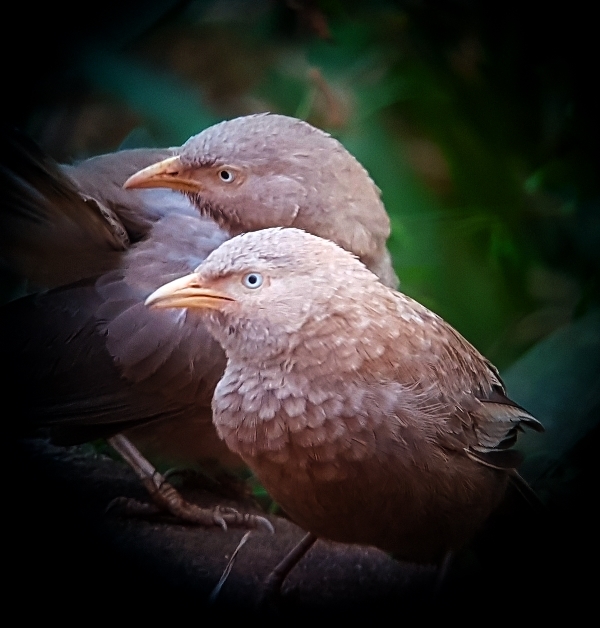 Yellow-billed Babbler, a very common bird even at the coast

We had a very long break during the hottest part of the day and met again at 3:30pm for our very last birding excursion of the tour. After a ½ hour drive we arrived at the Kerilakele Marshes which was as good as last time and was teaming with bird-life. 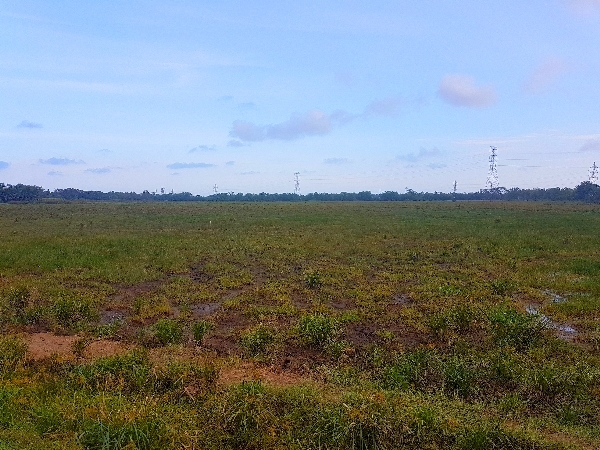 We saw about 50 species during our 2 hour stay with three of them being additions to our tour list. Many egrets and herons were joined by Swamphens, Watercocks, Ibis, Storks and Spoonbills. A Yellow Bittern was a great find by Saman. Dozens of Lesser Whistling Ducks were in the swampy areas with a selection of wading birds, we saw Wood Sandpiper, Marsh Sandpiper, Lesser Sandplover, Black-winged Stilt and Red-wattled Lapwing. 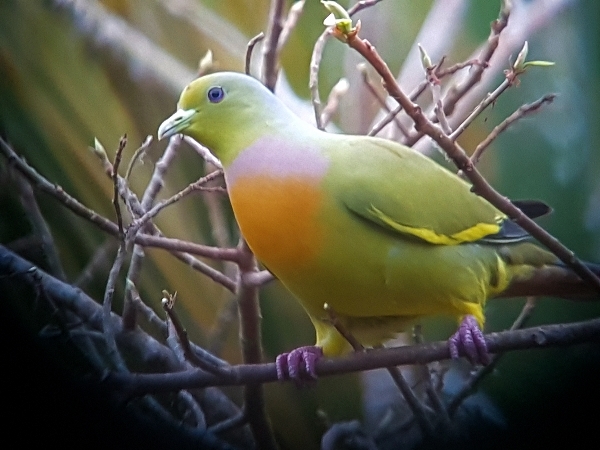 In the scrub we found Common Iora, Zitting Cisticola, Streaked Weaver and many Scaly-breasted Munia. We had a big open sky that was full of Barn and Sri Lanka Swallows and we saw a number of raptors. White-bellied Sea Eagle, Brhminy Kite, Besra and very first Booted Eagle followed by at least three different individual Marsh Harriers, also our first for the trip. 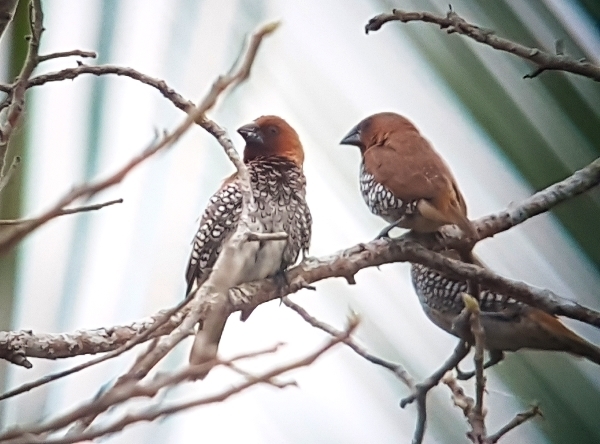 After a while we drove to another spot where rice fields were being harvested and a canal ran along parallel to the track, it was alive with birds. We saw three species of Kingfishers, White-breasted, Common and Stork-billed. Also two Barbets, Brown-headed and Coppersmith, Asian Paradise Flycatcher, Orange-breasted Green Pigeon,  Black-hooded Oriole and lots of common species. 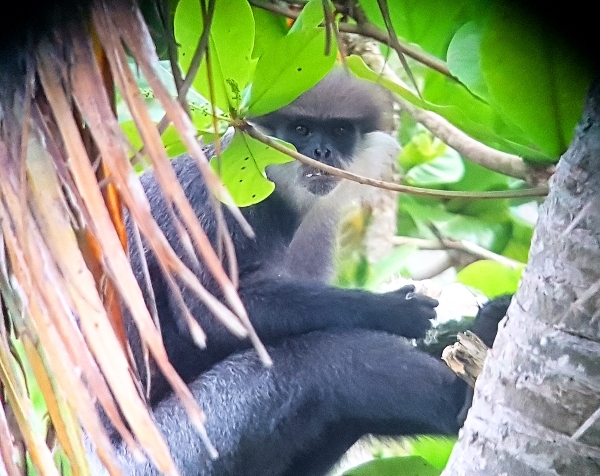 A flock of Northern Pintail Ducks circled over the marsh, they were joined by a Black-tailed Godwit! Soon we began to lose the light and it was time to leave the marsh and head back to the hotel, the birding tour was over. 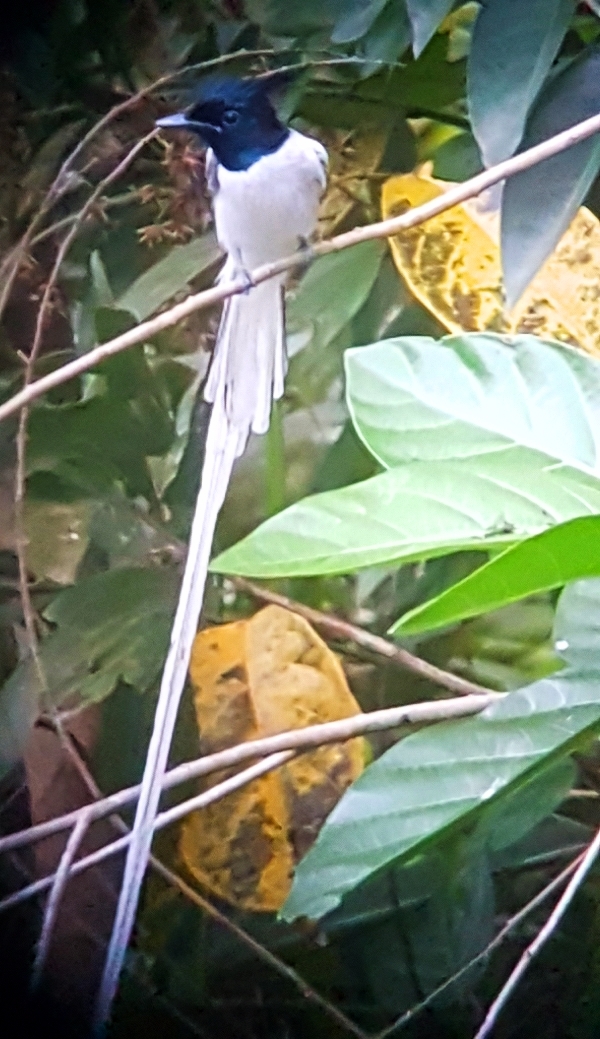 It had been an excellent and very enjoyable tour, my small group of companions were a joy to be with and both our driver and guide were great birders and so helpful.

I love this beautiful country, the people are so genuinely friendly and the birding is fantastic, come and join me on next year’s trip.

Tomorrow we depart for Colombo, we are visiting Galle along the way for some sight-seeing, our flights are not until late evening.