This was the first day of a two week recce trip to Sri Lanka, it was a nice change to arrive in warm dry weather having been used to cold wet weather in the UK.........

Dawn and I met up with John and Gill, our friends from Leicester, at Heathrow in readiness for our 8:40 pm flight on the evening of the 10th January.. After a short delay Our flight went very smoothly we arrived a little after 12:30 today, the passage through customs and baggage reclaim was quick and efficient, we met up Jith, our guide for the next two weeks, just outside the terminal building. We quickly loaded up into the minibus for the 3 hour drive to our first hotel.

The airport grounds and suburbs of Colombo didn’t produce much except for Feral Pigeon and House Crow but as we got further out into the countryside we began to list a few species. The roads were busy, schools were coming out and many, many buses were on the roads, what seemed like bedlam was in fact, organised chaos, and despite all of it we managed to get through quite quickly and unscathed. Cattle Egret, Little Egret, Indian Pond Heron were seen regularly and a few Intermediate Egrets were seen too in ditches and rice paddies. 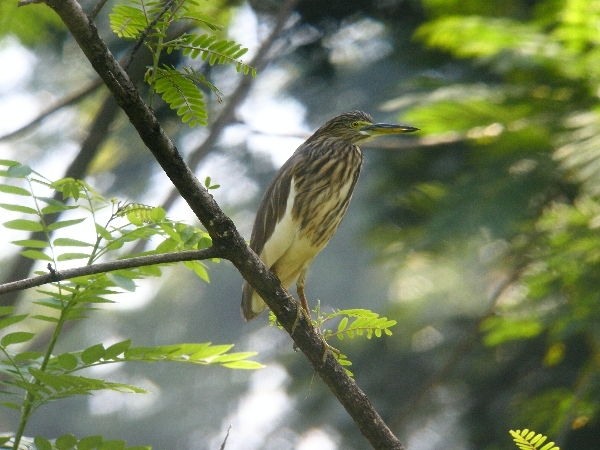 Our first stop was to look at some rice fields where we found Brahminy Kite, Common Kingfisher, Spotted Dove, Hooded Oriole and some lovely Ashy Woodswallows. A stop for lunch added White-bellied Drongo, Shikra and a couple of unknown, unidentified raptor sightings. 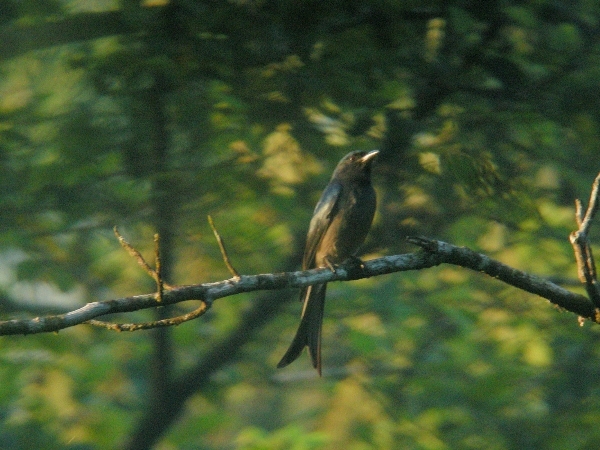 We arrived at Kitulgala around 5pm and quickly settled into our rooms at the Plantation Hotel, the ‘ delux’ rooms shared a huge balcony that overlooked the River where “Bridge over the River Kwai” was filmed, how amazing is that.
A nice cold beer was enjoyed as we sat birding by the side of the river where several more species where added to our list, these included: Large-billed Crow, Little Swift, Red-vented Bubul, White-throated Kingfisher, a cormorant species and our very first endemic species, the Sri Lankan Grey Hornbill. An Oriental Honey Buzzard flew over the river and as it got dark a few more unknowns appeared in the failing light. 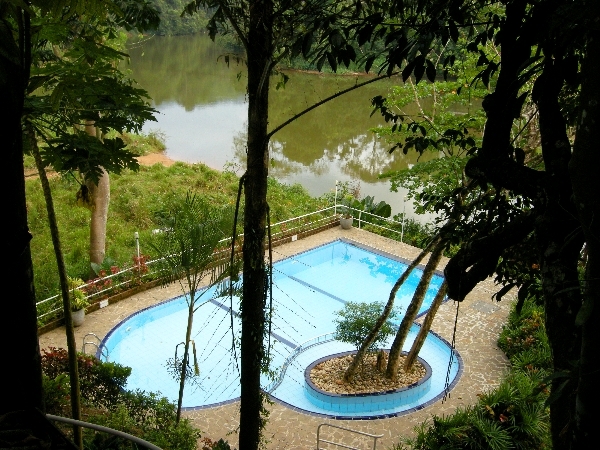 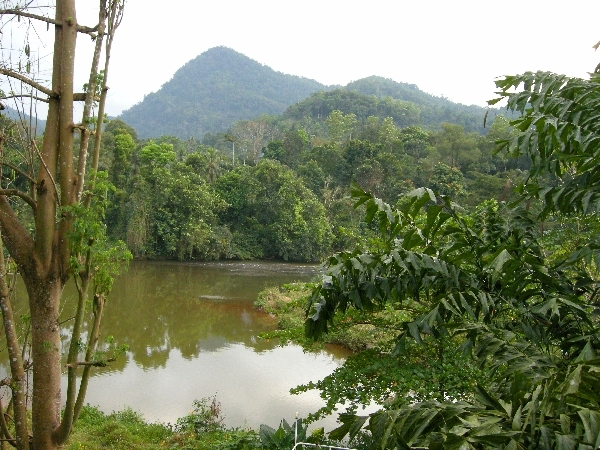 the view from my terrace

We enjoyed a lovely dinner of fish and went to bed rather early, it had been a long day.