This was our best day yet despite being on the road for 5 hours we managed to see more birds than on any other day so far……………………..

An early breakfast found us on the road at 7:30am we were transferring from the highlands to the lowlands in the south a journey of about 5 hours. But we made frequent impromptu stops and some scheduled ones, the first of which was a private plantation called Surrey Hills Plantation. 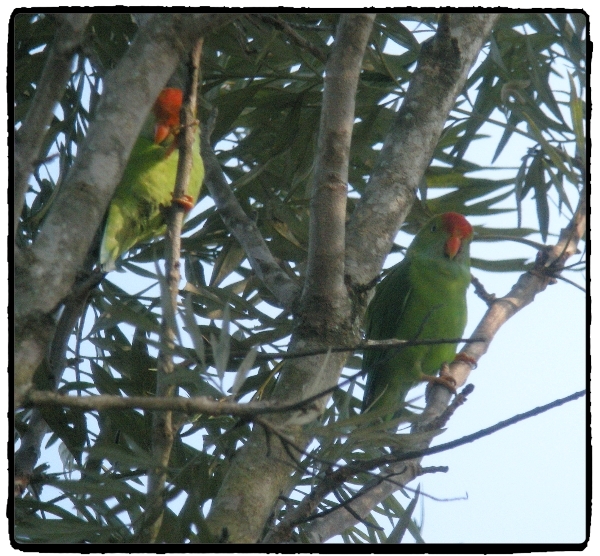 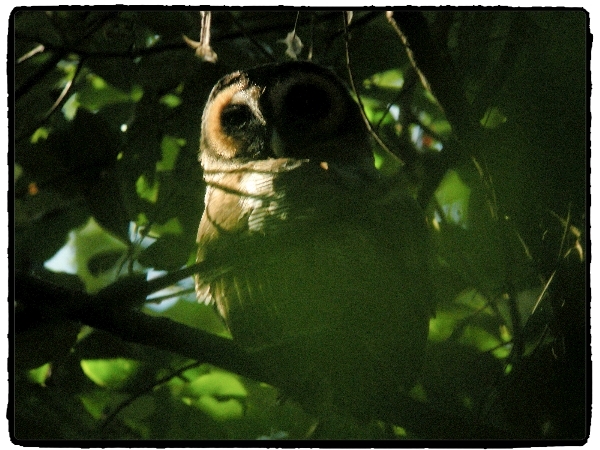 What a great time we had there! As soon as we got out of the bus we were onto a new endemic species in the shape of a Sri Lankan Scimitar Babbler, in fact birds were everywhere. Within a few minutes we had clocked up a dozen or so species, new ones for us were: Small Minivet (probably the most colourful species so far, both sexes are beautiful), also Brown-headed Barbet, Scarlet Minivet, Velvet-fronted Nuthatch, Black-hooded Oriole, Bar-winged Flycatcher-Shrike and Hanging Parrots. Plenty of common species were around too. 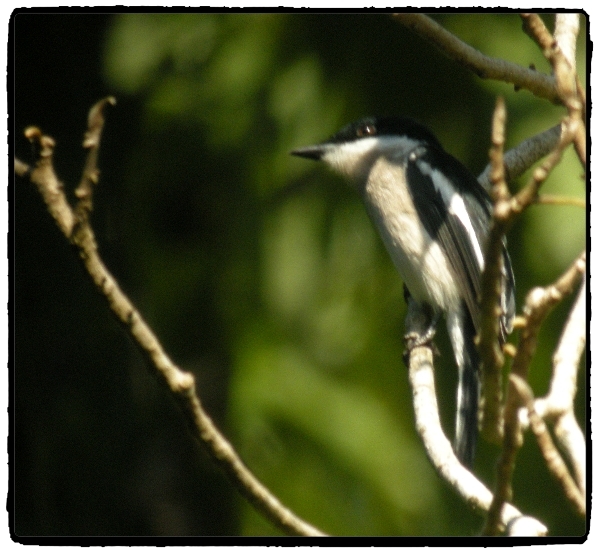 After a while we went for a short walk to look for Indian Blue Robin, we failed on that species but came up trumps with Brown Wood Owl, we also saw more Brown-headed Barbets and Grey-headed Canary Flycatcher.

From there we continued our journey, we stopped to photograph a scenic valley and found both Plain and Ashy Prinias and a little further we pulled over to watch an Oriental Honey Buzzard whilst it performed its wing-clapping display, also a perched Crested Hawk-Eagle and a Black-winged Kite. At the kite sighting we notched our third Prinia of the day when we found Grey-breasted Prinia. 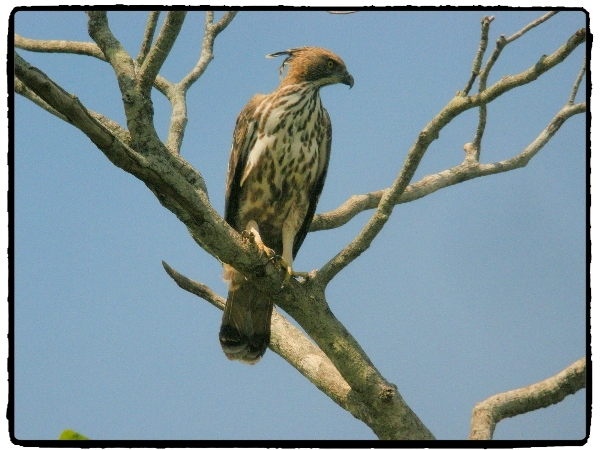 Other stops were made are we approached Tissamaharama, our next destination, large areas of low lying rice fields and swamps gave us the chance to see more new species. Mostly water birds and waders were seen, we added Purple Sunbird, Darter, Grey Heron, Whiskered Tern, Black-headed Ibis and a few others.

We arrived at the Hibiscus Hotel at 2pm which gave us an hour to settle in before our afternoon excursion. The hotel was magnificent, lovely rooms set around a beautiful pool in great gardens, birds were everywhere. John and I logged a nice list in about 15 minutes, Indian Peafowl, Black-headed Ibis, Black-headed and Scaly Munias, Pale-billed Flowerpecker, Plain Prinia, White-throated Kingfisher, Asian Paradise Flycatcher to name but a few. 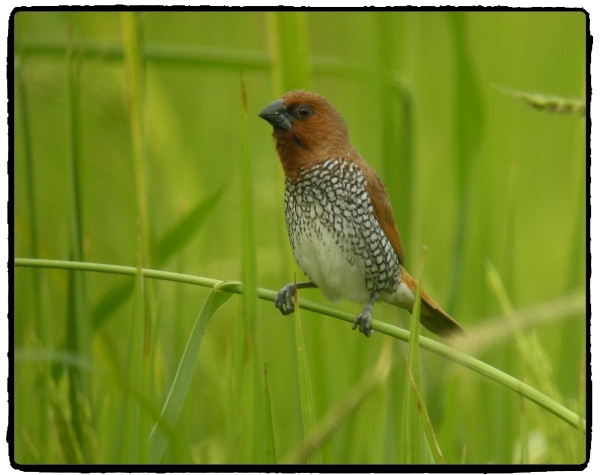 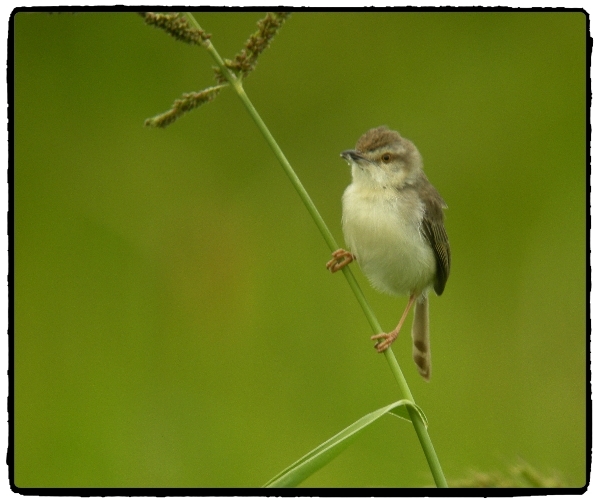 We then went out with Jith for the last few hours of daylight, it was fantastic the local Tissa marshes were full of new species for our list, we added about 20 species, the highlights were: Yellow Bittern, Painted Stork, Clamorous Reed Warbler, Baya & Streaked Weavers, Crested Treeswift, Pheasant-tailed Jacana,  Purple Heron and much more. The sheer numbers of birds was overwhelming. 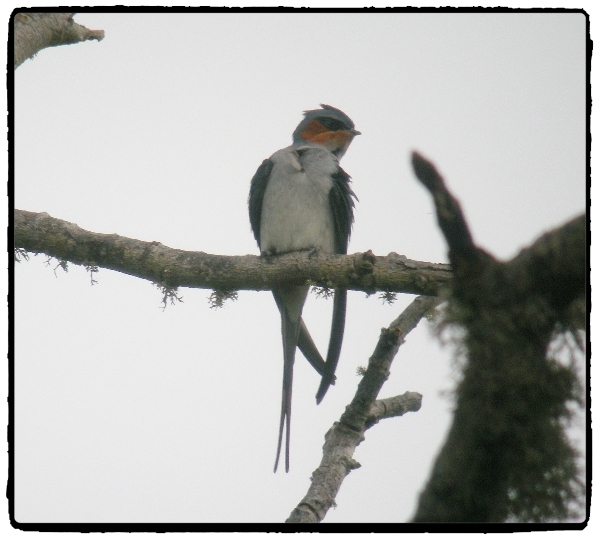 A second stop in the marshlands produced even more birds we added another couple of endemics and saw a dozen new species, one tree held 10 species at the same time! Another Yellow Bittern was nice, good views of Stork-billed Kingfisher was excellent and close views of Small Minivet were exquisite. Sri Lanka Woodshrike (endemic), Jerdon’s Leafbird, Coppersmith Barbet, Green Bee-eater, Black Hooded Oriole, Spotted Dove, Asian Koel and others made up our fantastic sightings list at this venue. 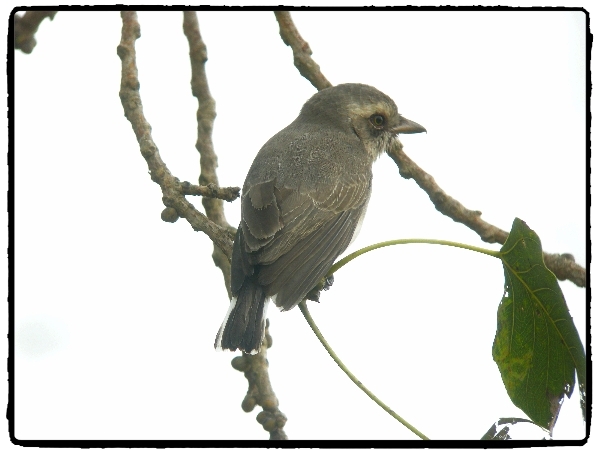 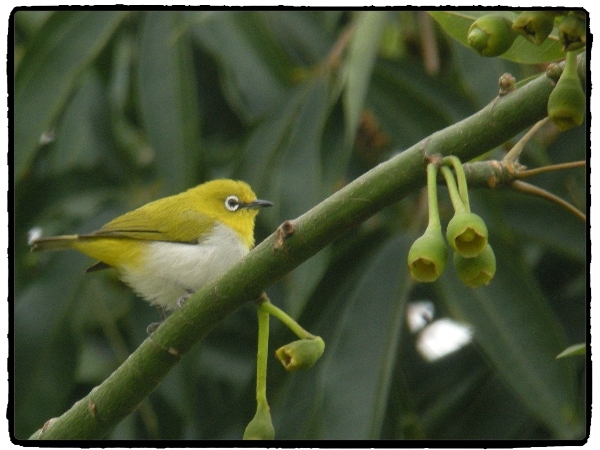 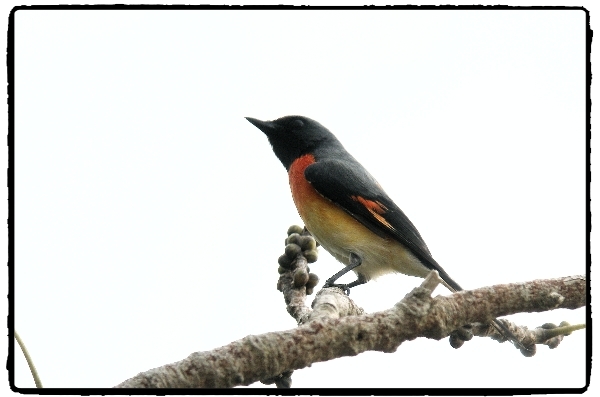 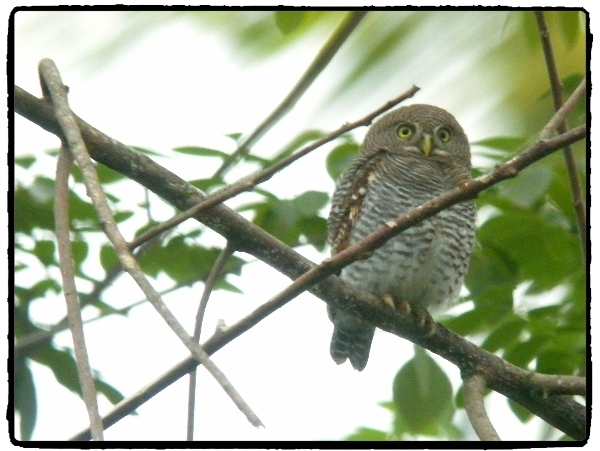 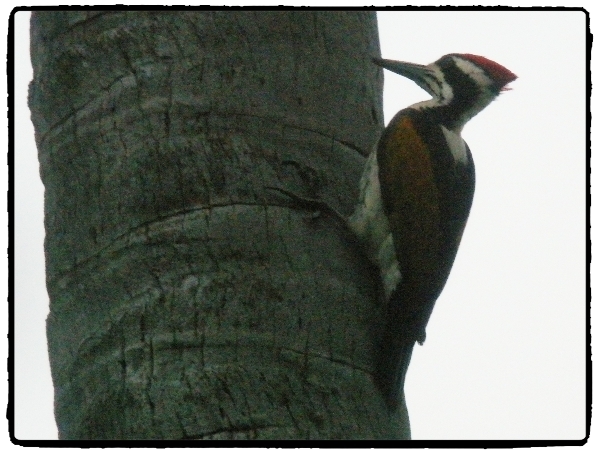 Lastly we visited a private piece of land in a Cocoanut grove, Jith knew this place was good for Jungle Owlet and White-naped Woodpecker. We got great views of both species a wonderful way to end the day.