John and I were up and out with Jith and our driver at 5:30am whilst the girls stayed in bed they were having a day off to enjoy the fabulous facilities at the Hibiscus Hotel.

John and I were up and out with Jith and our driver at 5:30am whilst the girls stayed in bed they were having a day off to enjoy the fabulous facilities at the Hibiscus Hotel.

We drove for 30 minutes to the reserve arriving just as it was getting light, we stopped along the approach track to view large areas of open marsh which were covered in birds. 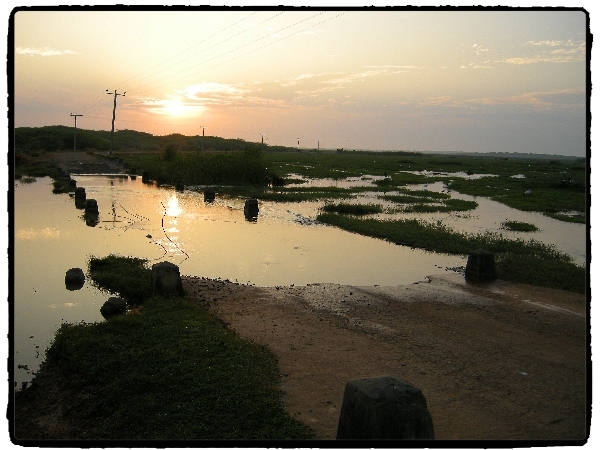 The low power lines were covered in Barn Swallows, thousands of them, we picked out a solitary Sand Martin our first for the trip. Then Jith called a Black Bittern nice bird and another first. The morning sky was full of Bee-eaters feeding high up, egrets coming from their roosts with Ibis, herons, storks and crows. 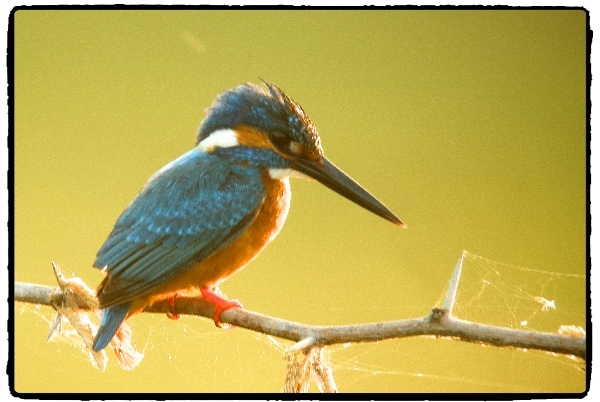 Bundala is similar to Yala with a lot of brackish lagoons, forest tracks and open water but it is much smaller in size. A series of coastal salt pans enhance the birding as you can drove along raised banks to view the pans, they were also full of birds. We spent 6 hours there and I loved every minute especially wader watching which isn’t a great favourite of our two guides. 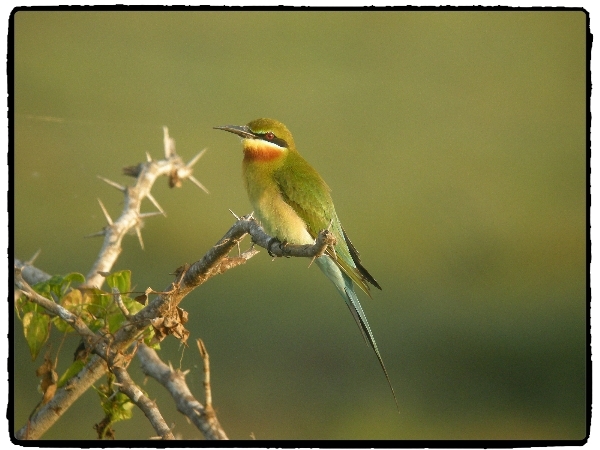 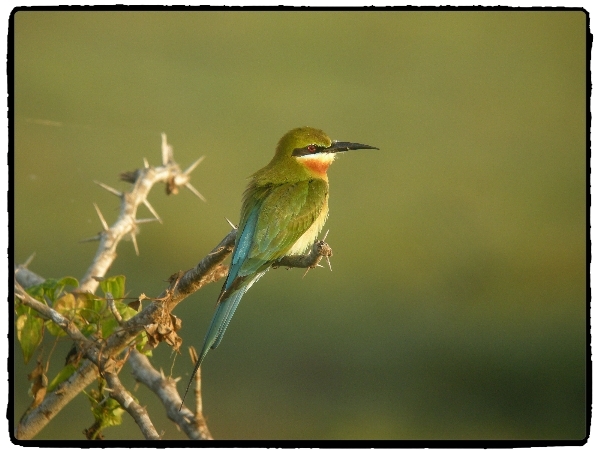 Further along the approach track we entered the forest and started listing woodland species, Common Iora is a little beauty, we also saw both Purple and Purple-rumped Sunbirds, Grey-bellied and Jacobin Cuckoos, Blue-faced Malkoha and sveral,others.

But the best of all was the finding of the Black-necked Stork, this very rare species for Sri Lanka has drastically reduced in numbers over the last decade. There are now fewer than 10 individuals found in Sri Lanka, so these three found by John, was quite a fantastic sighting. 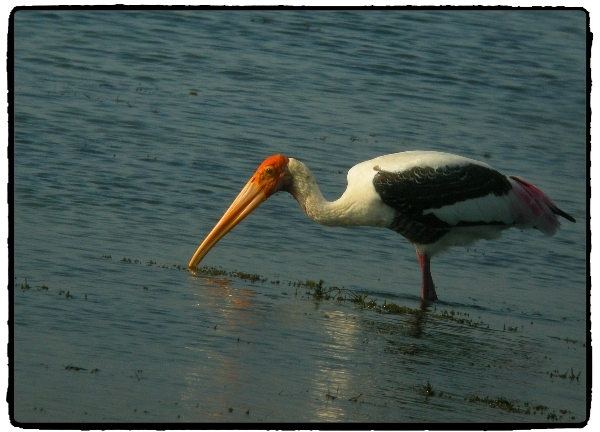 We added 5 new tern species to our list and today we listed 8 species,  with Caspian, Great Crested and Lesser Crested Terns we saw Gull-billed, Little, White-winged, Whiskered and Common Tern. 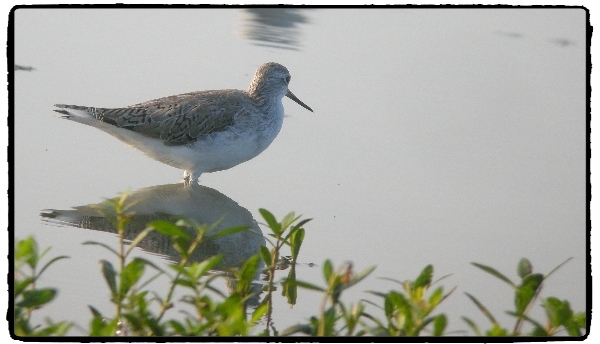 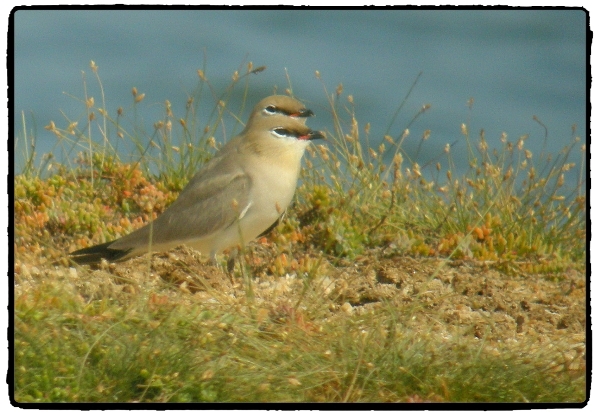 It was around noon that we left the reserve, it was very hot by then and the sun-light was intense, not good for birding. We joined our wives back at the hotel enjoying the pool and we took lunch together by the side of the pool.

At 3:30pm John and I were collected and taken to some local reservoirs, these vast pools called ‘Tanks’ were first developed in the 3rd Century!! Amazing foresight by the local people to foresee that they were creating a birder’s paradise some 700 years later. 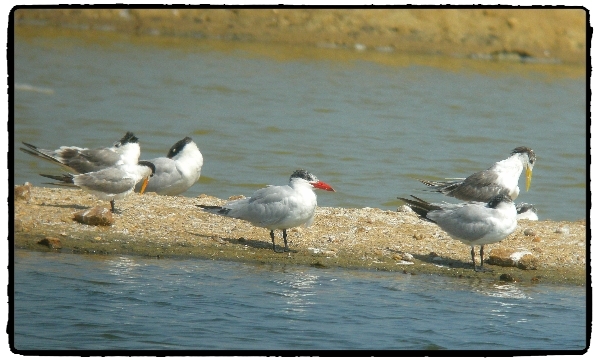 The tanks were overgrown with water lilies and reeds, ideal for birds of many species especially: Pheasant-tailed Jacana, White-breasted Waterhen, Indian Pond Heron, Yellow Bittern, Purple Heron and White-throated Kingfisher to name but a few. 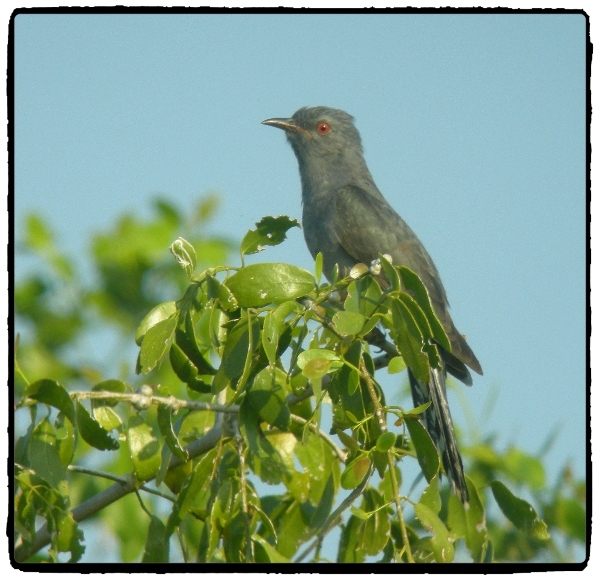 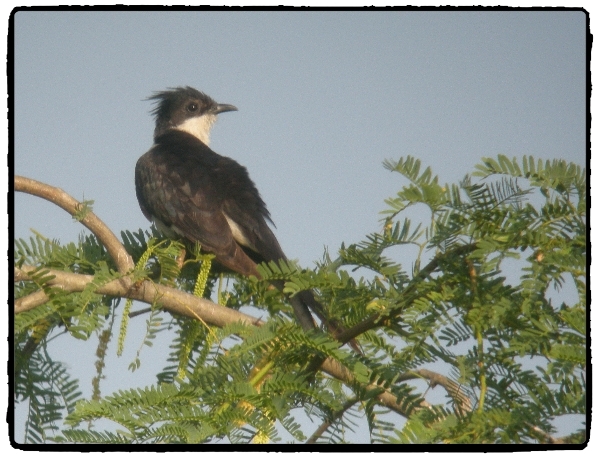 Birds in the trees around the Tank didn’t produce any new species for our list but I particularly liked the Coppersmith’s Barbet and Green Bee-eaters. Jith took us into a residential area where he knew of a roosting owl. Sure enough the Collared Scops Owl was there, in fact two of them sat side by side but in a very dark and difficult place to photograph but very enjoyable nevertheless.

We finished the day after watching another White-naped Woodpecker briefly and a Lesser Goldenback Woodpecker performing a bizarre ritual. It flew down onto the track and jumped into a fresh cow-pat and began covering itself with cow dung, how odd was that!! Billy no mates after that I think!

We are half way through the trip, we have 22 endemics on the list of 203 species, so we still have some way to go, tomorrow we are heading back to the forest.