WEATHER: a bright clear start with little wind, By 9am it was cloudy and very windy.

Not a lot to report from this morning’s walk, the wind was the overriding factor. I looked out of the window at 6am and saw a beautiful clear blue sky and no wind, yet when I left the house an hour later clouds were swiftly passing over and a strong wind had developed. 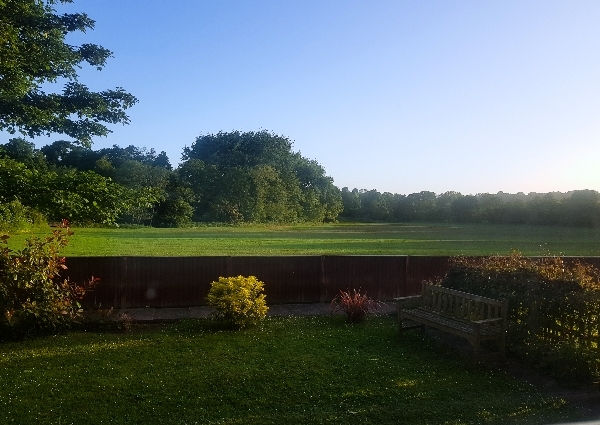 the view from my window at 6am this morning

I drove to Batcombe once more and visited two reserves which are adjacent to one another just above the village. 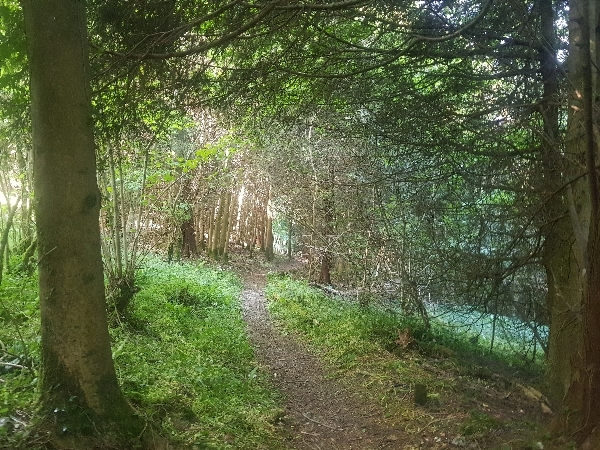 part of the walk into Hendover Coppice Nature Reserve

The first one is a strip of coppiced woodland sitting on a steep slope, luckily most of the area was sheltered from the strong wind. However, I saw very few species during the hour long walk I took there. Plenty of Robins, Wrens, Blackbirds, Song Thrushes, Blue Tits and Great Tits were flitting about and I heard Blackcaps and Chiffchaffs. 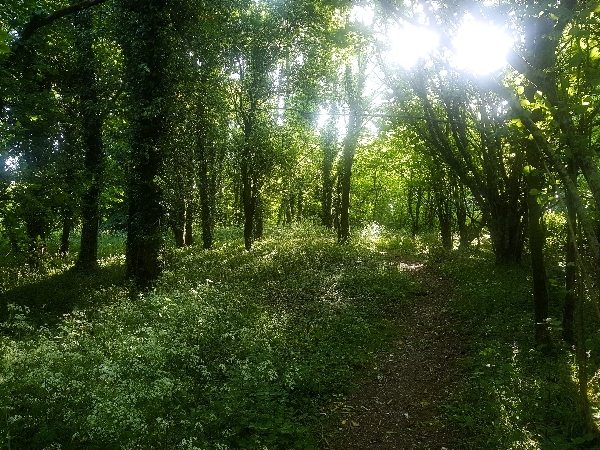 In the much larger woodland of Hilside Reserve I walked several paths that Dawn and I had taken during our last visit. I added a few species such as Jay, Raven (heard), Chaffinch and I heard a Bullfinch.

Small areas of open meadow form part of this reserve and it was there that I had the best birding of the morning. I tracked down a Willow Warbler that was singing and the same went for a Garden Warbler which showed very briefly for a couple of times. 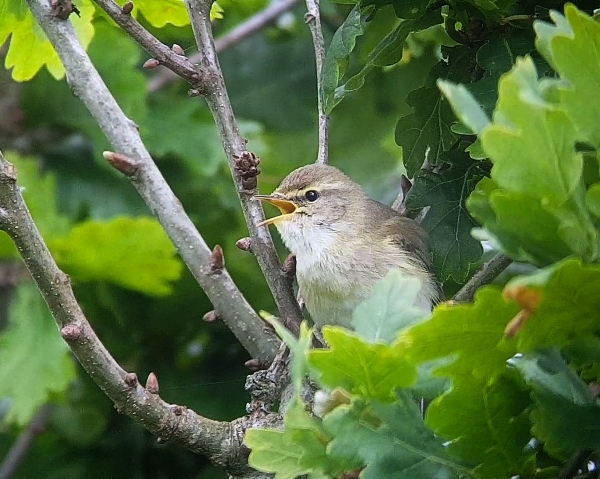 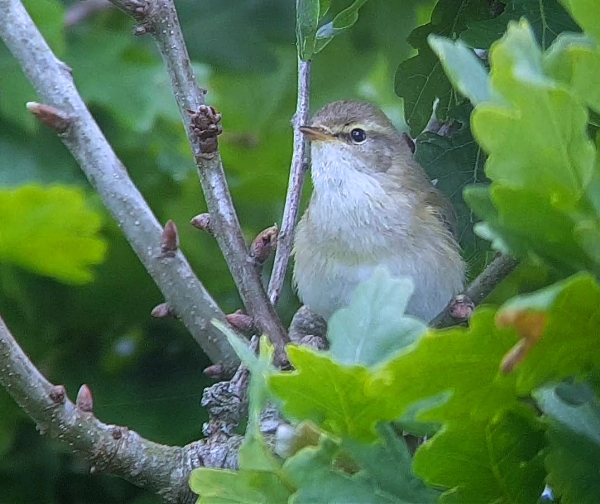 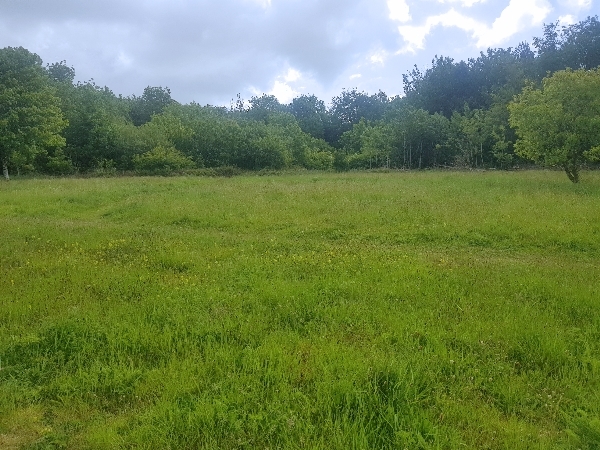 one of the meadows in Hilside NR

My best sighting there was of an unexpected Yellowhammer, I didn’t expect to see one of those in a predominantly woodland environment, you live and learn. 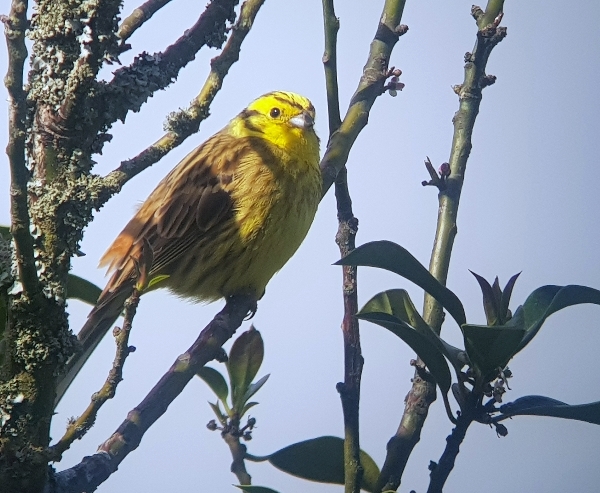 The wind increased and all enjoyment went out of the window, so I gave up early and went back home where I spent the rest of the day.