WEATHER: a very misty start, then bright sunshine for most of the day, some cloud late afternoon. max temp 26C

Well I packed in a full day today, three birding excursions and lots of walking. I added two species to my lockdown isolation list and I saw all the three Wagtails that can be found in the UK. 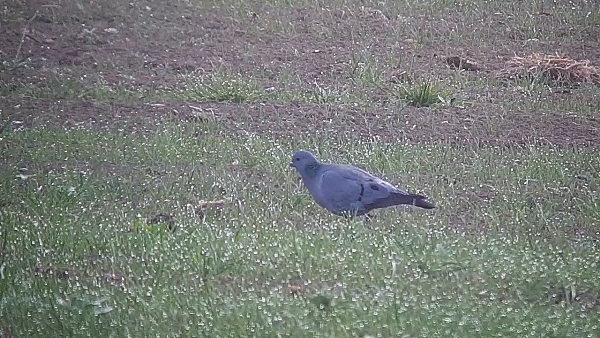 My usual morning walk was a delight, I never saw anything new but i saw plenty of the regular birds doing new stuff! I spent almost an hour at the Kingfisher nest site, I saw the pair several times returning to the nest hole to take food to the chicks, I never even tried to get a picture I just enjoyed watching them. 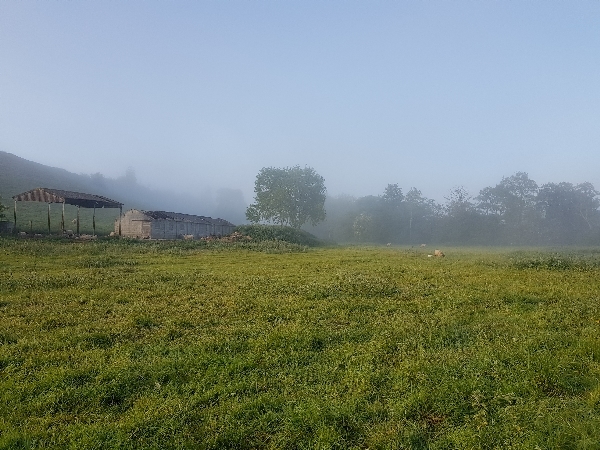 misty morning in Yeo Valley looking back to the derelict building

The rest of the walk was all about families, many species are now feeding young and a few of them have fledged chicks to feed. I saw a female Mandarin Duck with two large chicks, which must be a second family because the female i saw yesterday had 6 much smaller chicks, so I assume that two pairs of Mandarin Ducks have breed successfully. 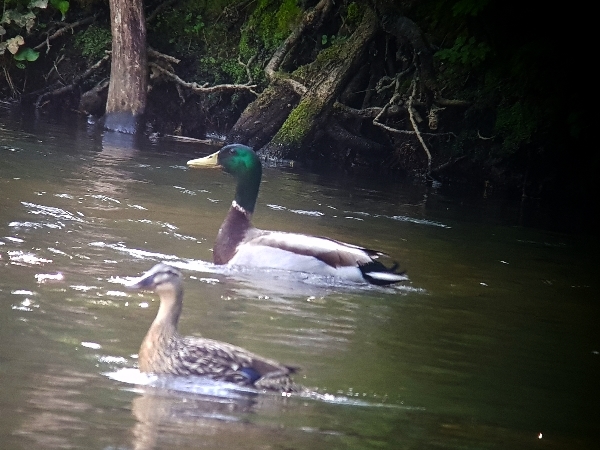 there are three pairs of Mallards on the stream and the river Yeo, none of them appear to have bred yet

The Chiffchaff nest I was watching over the last week or so is now deserted, I saw the parent birds taking food into a gorse bush where I assume the fledged chicks are hiding. A family group of Blackcaps was also a nice sighting, all the chicks have brown caps when they fledge. The males obtain their Blackcaps after the first moult in the autumn. 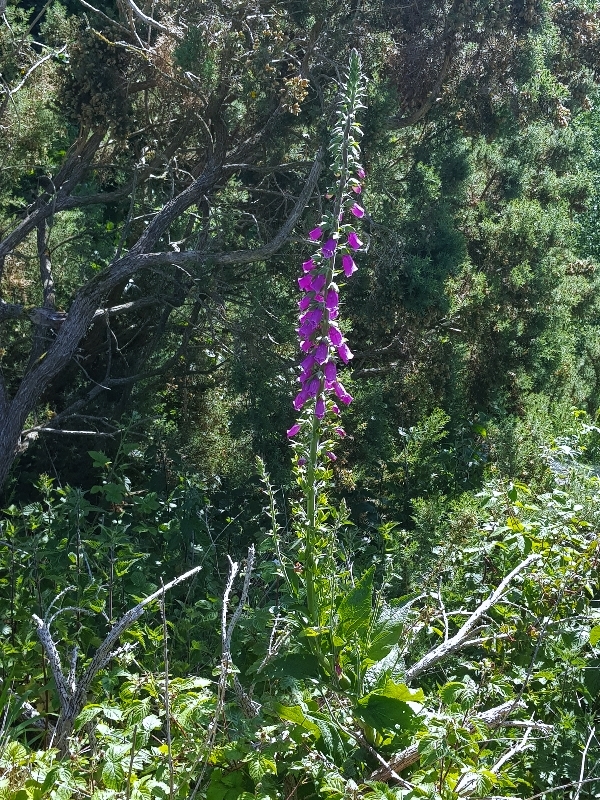 Foxgloves are now in flower 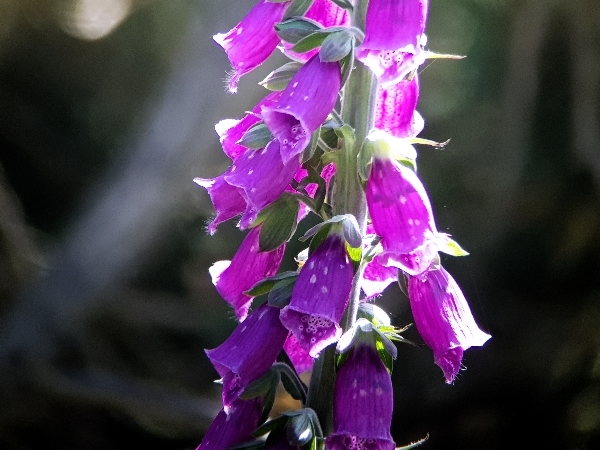 I saw the usual two Herons fly over, also a single Little Egret and a group of five Common Swifts. Common Buzzards were up nice and early, but I never heard a cuck out of the Cuckoo, perhaps he has now gone?

The last family party I saw was of Grey Wagtails, they were under the bridge along the lane, I stopped on the way back to take pictures. Two chicks were sitting just below the bridge on some fallen branches, the parents were bringing food to them, they looked so cute when the food arrived and their little tails bounced up and down excitedly. 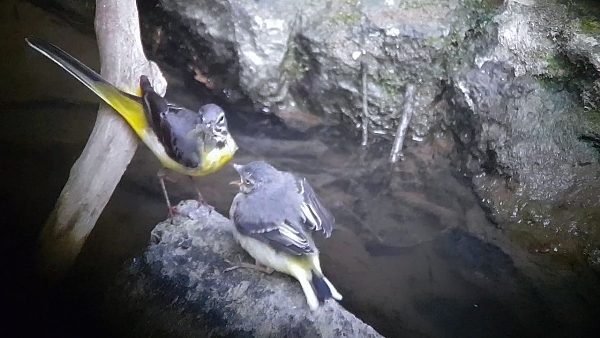 My friend Guy Campbell mentioned a site where Yellow Wagtails can be found and so Dawn and I went out there this afternoon for a recce. It was 11 miles from the house, it is a typical Somerset Moor, very flat with large 'drains' (water channels) running across it. It was fabulous there, large fields of reed, grass and sedge, miles of great habitat for moorland birds and so much scrub along the drains for warblers. 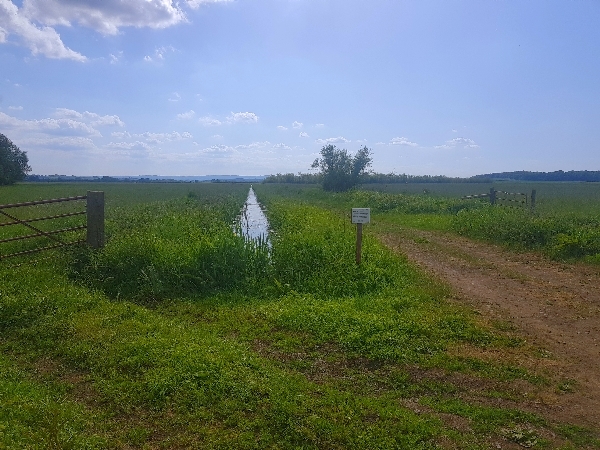 a typical view of West Moor

We saw some superb wildlife, Dragonflies, Butterflies, other insects and lots of birds. We walked about 1/2 mile onto the moor and found our target bird. Luckily for us a Common Buzzard landed on a gate post which must have been near a YELLOW WAGTAIL'S nest, because a pair YELLOW WAGTAILS came up and perched below the Buzzard and gave him some grief. It was agreat bird to get for the list. 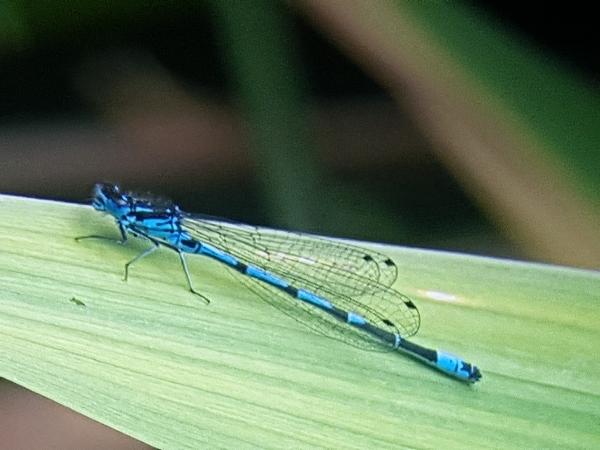 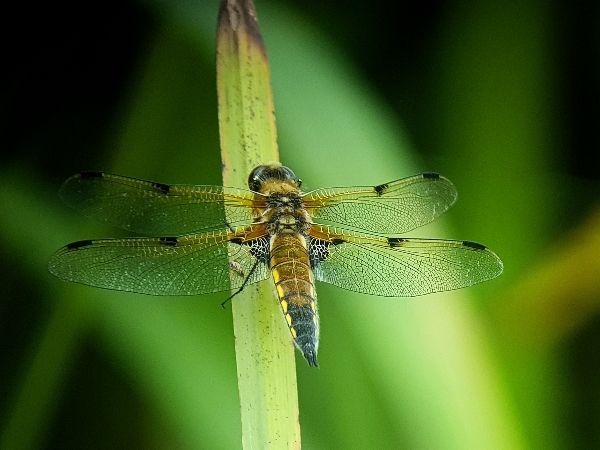 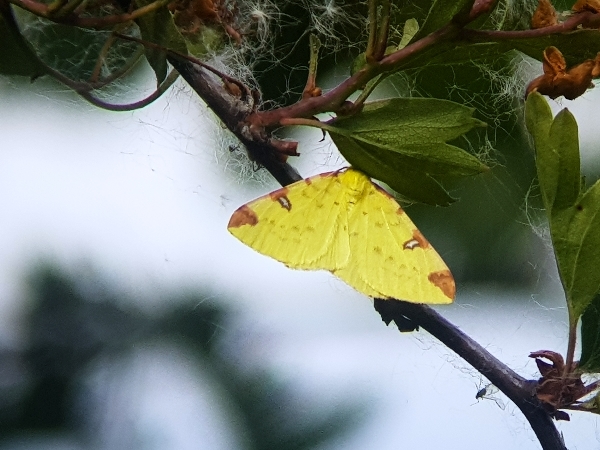 We also saw several Reed Buntings, lots of Sedge Warblers, Grey Herons, Mallards and Barn Swallows. Just after watching the wagtails a raptor flew over the fields in the distance, it looked a little pale for a Buzzard. In the bins I quickly recongnised a male MALE MARSH HARRIER. Wow! Another new bird for my list and one quite unexpected, I thought that I may seen a Hobby there but not a Marsh Harrier. 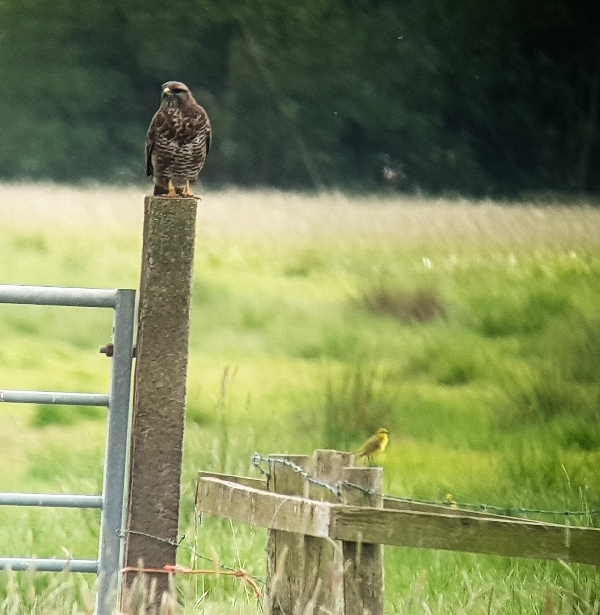 Common Buzzard and Yellow Wagtail (they were quite far off) 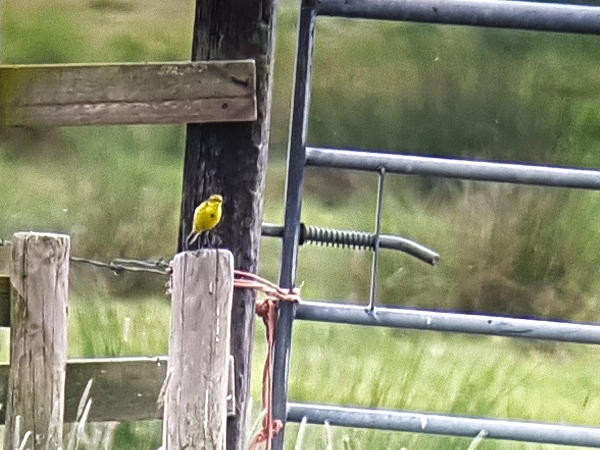 We left the area at 4:30 and on the way back home a Red Kite circled over the road at Chilthorne Domer, it was magical and completed a great afternoon for me.

My birding wasn't finished there because at 8:30pm I drove  3 miles to a farm near Bradford Abbas. At this farm I can remember watching LITTLE OWLS many times in the distant past, surely they were still there. The farm biuldings looked the same so I was hopeful. I never saw the owls as I waited until nearly dark, but I did find a pair of Ravens feeding in a small paddock next to the farm buildings, they allowed a close approach, fantastic, my first pictures of a grounded Raven this year. 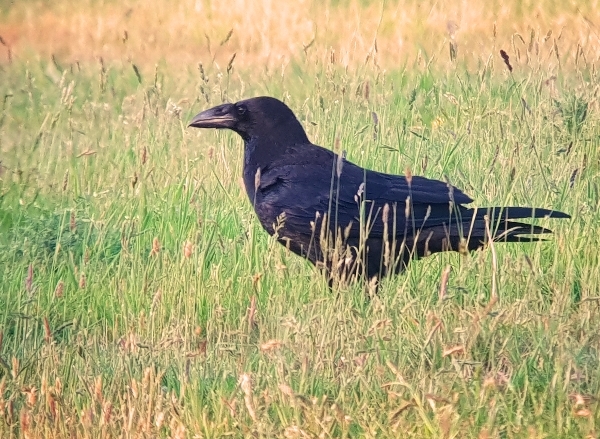 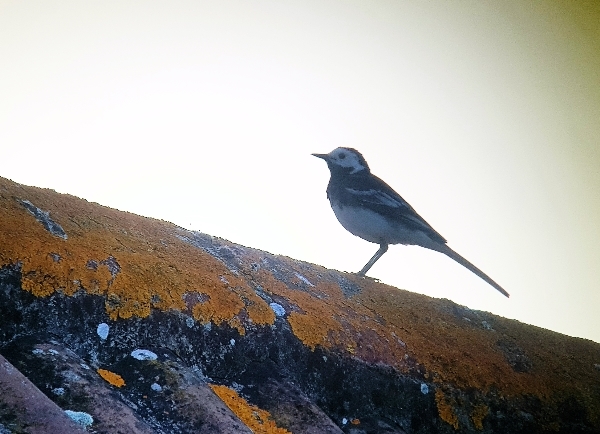 there you go, all three Wagtails on my blog today!! Pied Wagtail

I also saw a Pied Wagtail on the roof of a barn, so that meant that I had seen all three Wagtails in one day!!  The Yellow Wagtail was number 80 on the list for May, and the Harrier number 81.