WEATHER: another beautiful day, with yet again a cold easterly wind.

At 7am I was collected by Guy from my home and driven all the way to Keyhaven in Hampshire, it took 1 hour 40 minutes to get there.  As we approached Keyhaven the cloudy sky cleared and bright sunshine prevailed. From the car park we had a mile or so to walk to an area on Peninngton Marsh where an American wader, a WILSON’S PHALAROPE, had taken up temporary residence.

Walking across the marsh along the coastal path we saw several species, Brent Geese, Shelduck, Curlew, Redshank, Wigeon, Teal, Shoveler and Pintail were some of the first sightings. After about 1 mile we reached an area where several bird photographers were concentrating their cameras on a small water filled channel. 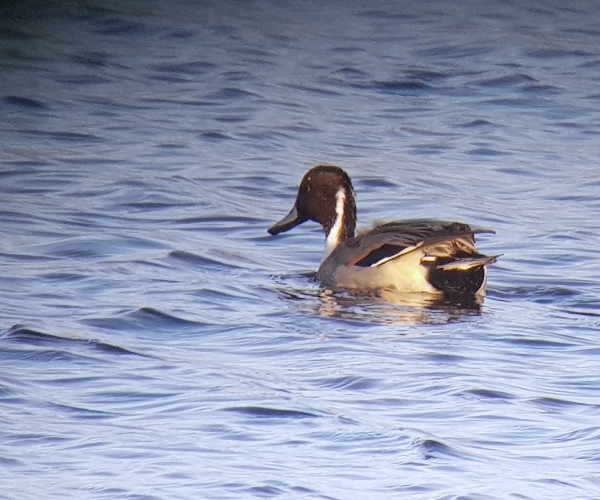 a male Pintail looking good in the sunshine

The WILSON’S PHALAROPE was present!! It was showing down to 2-3 meters, it was incredibly confiding, it wasn’t bothered one little bit by all the attention it was attracting. We joined about 10 other people and enjoyed the spectacle, what a bird, it swan continuously around the marsh like a clock-work toy on steroids that had been released on the water. 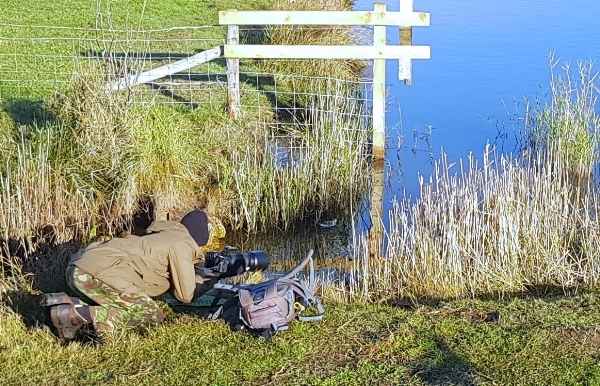 this is how close you could get! The Phalarope is just 1 meter to the right of this photographer 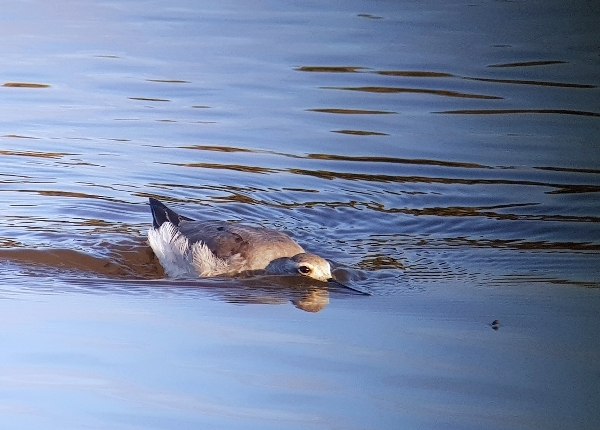 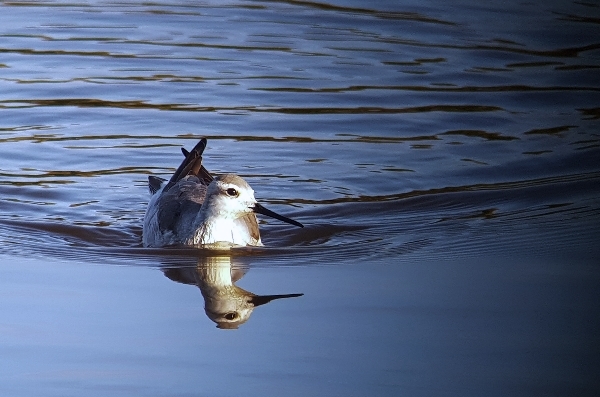 such an obliging bird 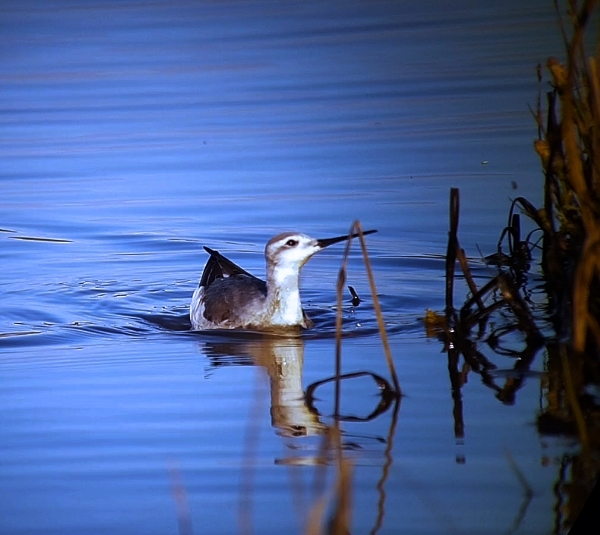 After spending an hour watching this incredible little beauty we started scanning further afield, the tide was rising and more and more waders came into view. We added Ruddy Turnstone, Dunlin, Grey Plover, Ringed Plover as well as Egyptian Geese and dozens of Canada Geese. A few Swallows flew past and then we saw half a dozen House Martins. 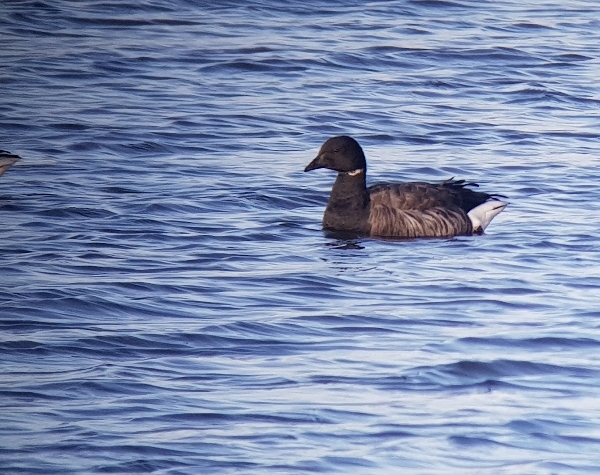 All the ducks and waders sudden flew up from the marsh as a Marsh Harrier flew, this happened again when a Common Buzzard appeared. Guy found a flock of about 50 Golden Plover, they were flying very high over the marsh. We also watched many Meadow Pipits, Rock Pipits, Reed Bunting, Stonechats, Skylarks, Linnets and a good numbers of Starlings. We also saw a Jay, Great Cormorant, Grey Heron and Mute Swans. 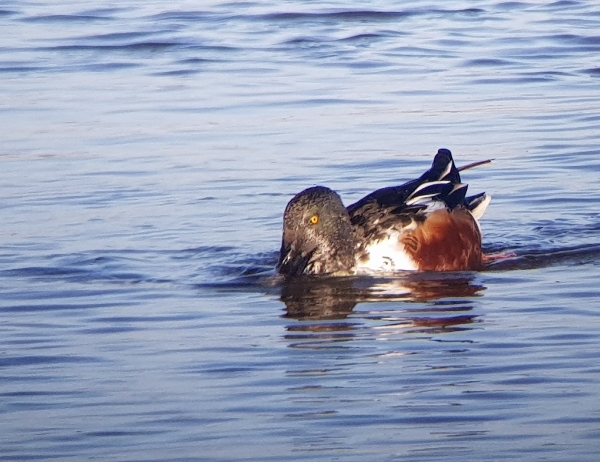 Once back at the car park in Keyhaven we found a somewhere that served take-away coffee and we sat on a bench facing the shore looking across to the Isle of Wight. Our journey home took a little longer because we stopped in the New Forest to eat our picnic lunch and took a little walk into some woodland. We never saw a single bird in the woodland and so we set off for home. 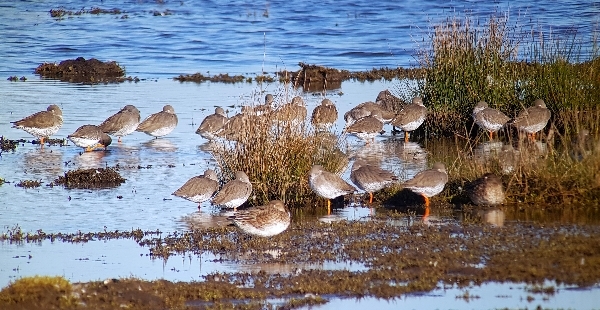 It was 2:45 when we got back to my home, it had been a great day out with the sighting of a rare migrant wader being making it a very successful mission. After a quick cuppa Guy returned to Yeovil and home.