WEATHER:    dull, drab, grey and miserable, no wind but cold

Today I never ventured from the flat until mid afternoon when Dawn and I visited her sister who is house-sitting in a large country home in Corscombe. We arrived just after 2pm having driven past Sutton Bingham Reservoir without stopping. Corscombe is about 4 miles further south from Sutton Bingham and the rather Large ex-farm house where Celia is staying sits on a hill in its own grounds. 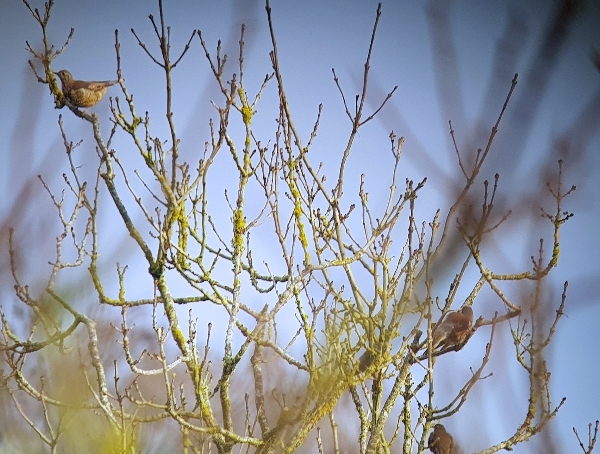 I walked the grounds before settling into the warm farm house, I passed through an orchard and into two large wet meadows where a large man-made pond is situated. I saw some thrushes in the tops of  the ash trees, Mistle Thrush, Redwing and Fieldfares, but other than that I recorded very little in the dull light until I walked back around the pond. 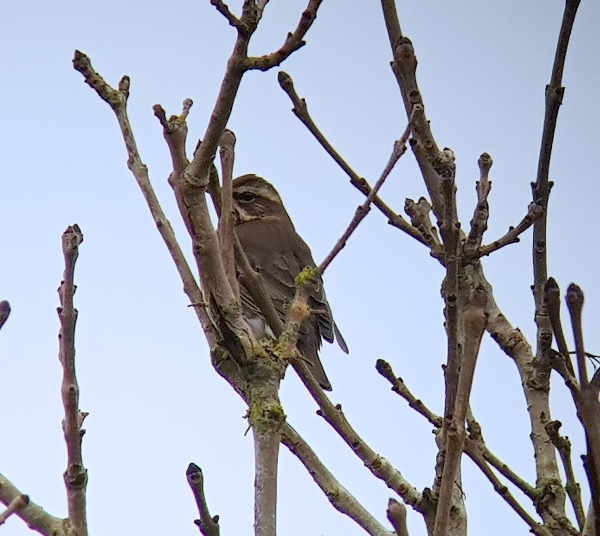 slightly better view of a Redwing

A flock of some 20+ Goldfinches flew into an Alder Tree, I found one Siskin in with them, I also saw Wren, Robin, Chaffinch, Blackbird and Wood Pigeon in and around the hedgerows. A Bullfinch called from the garden, I saw it fly off and the garden feeders were busy with traffic from Blue, Great and Coal Tits, Dunnocks, Great Spotted Woodpeckers, Nuthatches, House Sparrows and a Robin.

WEATHER: misty to start, overcast, no wind but very cold.

The ribbon of Alder Trees that follow the course of the stream were very busy today with flocks of Goldfinches and Siskins, The first flock held 18 Siskins, I then saw 20+ Goldfinches and a little later a huge mixed flock of 50+ birds contained mainly Siskins. The light was extremely poor and so were my pictures. 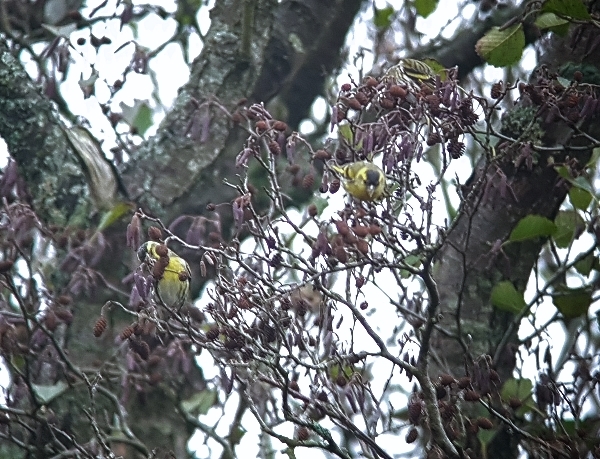 I did get a good shot of a Redwing, I guess you are getting fed up of seeing pictures of Redwings and Siskins but that is all I have from today! A Raven did sit in the dead tree at the top of the hill, but again the light was bad and he was distant. 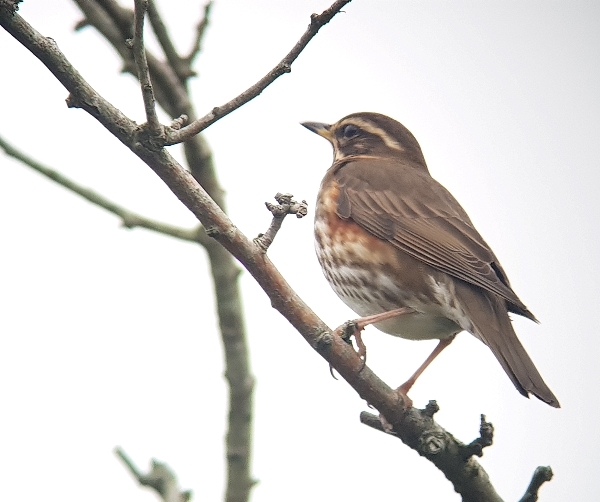 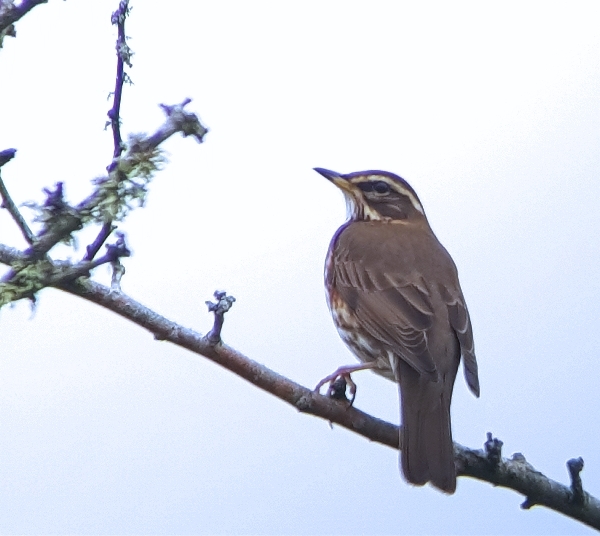 Walking around the meadows and along the river produced very little except for two flyover GREENFINCHES, I have capitalised the name because this species is very rare on my patch, I have only seen them twice since the spring, during April & May. Another good sighting for November was a single Grey Wagtail, another species that has gone scarce since the breeding season. 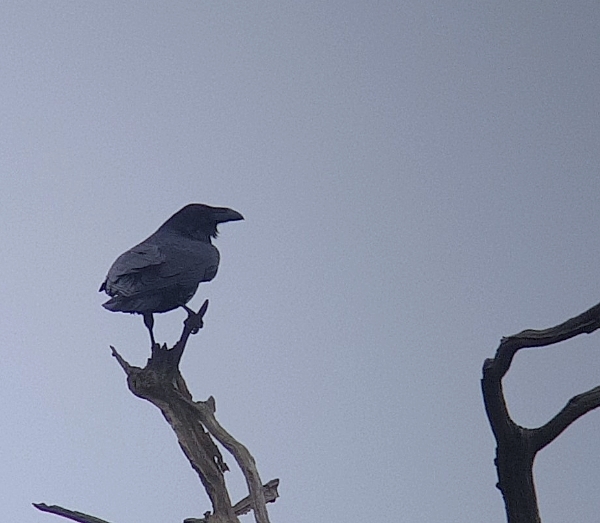 Walking up and over Rook Hill’s produced Common Buzzard, Pheasants, Magpies and Jackdaws. It seem as though the Kestrel and the Jays have deserted the valley for a while.

WEATHER: dull and overcast, no wind but cold. Temp 8C

I decide to go to the reservoir instead of Yeo Valley just for a change of scenery, I never expected to see much and that is exactly what I got. At 9am I parked in the main car park, the trees surrounding the car are good for mixed feeding flocks and if you are very lucky a Firecrest may appear. I saw nothing at all, so I walked along the footpath to the southern tip of the water. I saw the usual gang of species, the 6 species you are guaranteed to see when visiting SBR:-  Mallard, Moorhen, Great Cormorant, Great Crested Grebe, Black-headed and Herring Gulls. 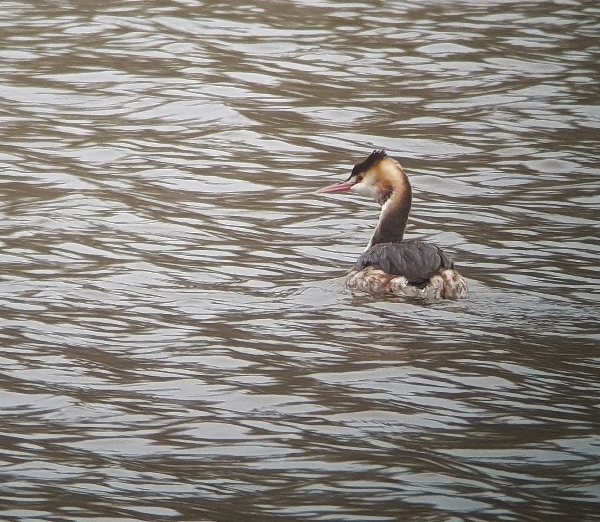 still beautiful even in winter plummage 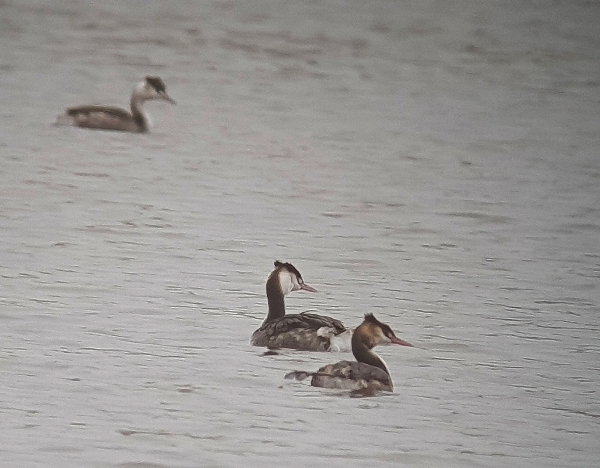 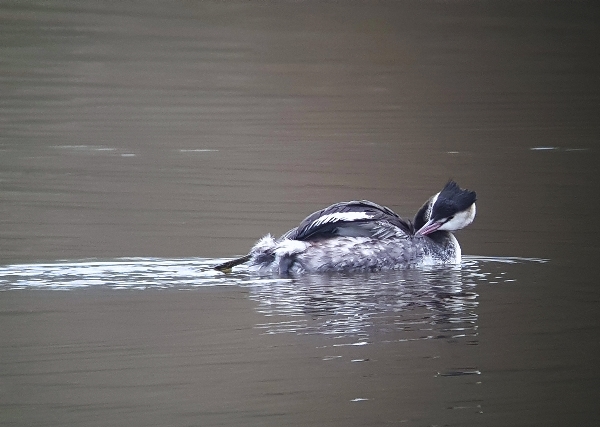 A Kingfisher was the best of my sightings, it flew high from the south and dropped to water level after it flew past me. I also picked up Wren, Robin, Redwing, Meadow Pipit, Chaffinch, Rook, Jackdaw, Carrion Crow, Wood Pigeon, Song Thrush, Blackbird and Blue Tit as I walked to and from the southern tip. 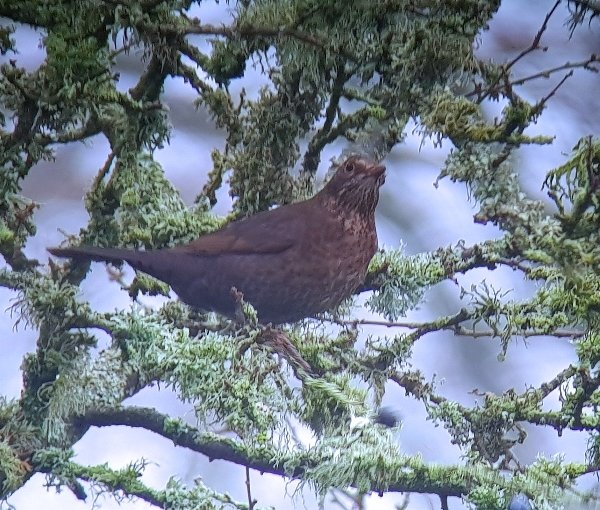 Back in the car park I bumped into a mixed flock feeding in the silver birch and alder trees, a dozen Long-tailed Tits, were joined by four Blue Tits, two Common Chiffchaffs and a single Goldcrest, they kept me happy for while before I left for home at 10:30. 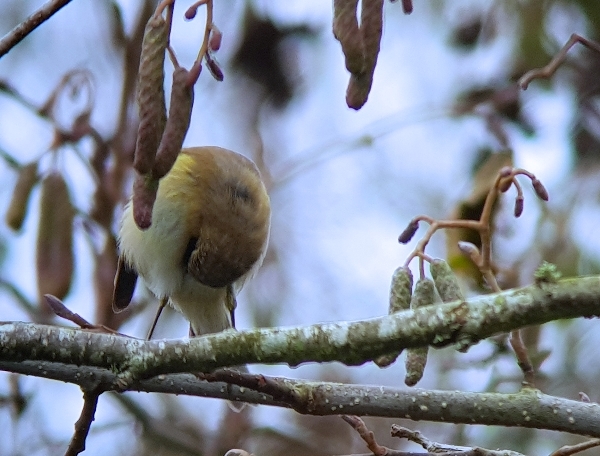 just checking that everything is still there, it was a very cold night last night - Common Chiffchaff 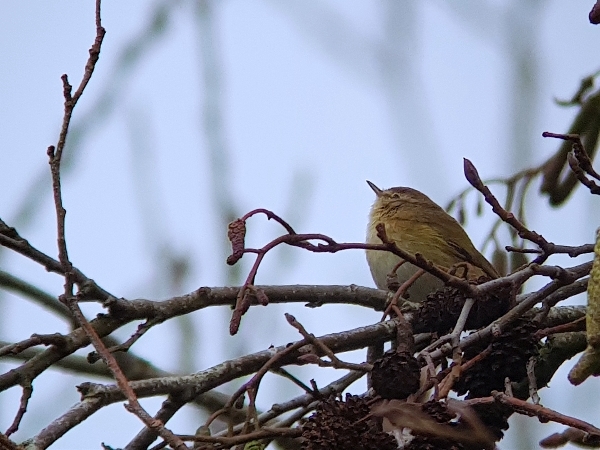 Ah! If only I had gone to Spain with the rest of my mates?  The Pensive Chiffchaff