MORNING WALK ACROSS TO CLIFTON MAYBANK

WEATHER: a brighter day with broken cloud at first then overcast later with some rain. Temp 3-6C

I sat in the garden for a while watching the birds arrive at my feeders and I scanned the gulls flying over, I picked out a Lesser Black-backed Gull, a bunch of Herring Gulls and a couple of Common Buzzards soared high up in the windy conditions.

Dawn joined me for this morning’s walk to Clifton Maybank, we set out at 9:30am under a clear sky but it soon clouded over. In the grass meadow above the village we watched up to five Common Buzzards, the number of thrushes was much reduced from recent days, we saw three Fieldfares, a dozen or so of Redwings and we could hear a Song Thrush singing from the trees around the stream. 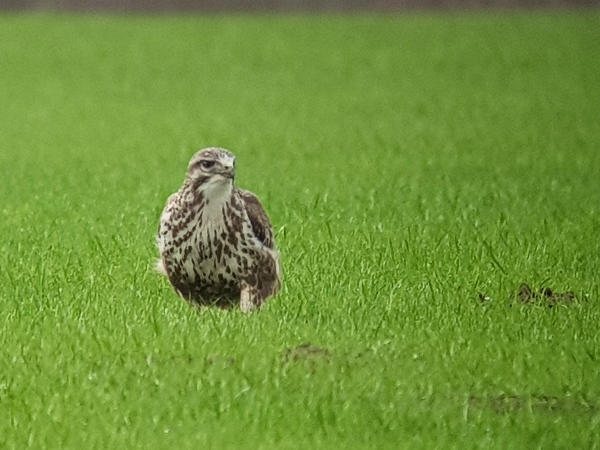 What a fantastic beast the Common Buzzard is, hunting worms in the grass meadow

We stopped next in the grass meadow at Clifton Meadow to scope the fields behind Broadclose Farms where we counted 10 Little Egrets and a bunch of Herring Gulls. Our path took us past the farm on a concrete track up to Clifton Farm. Along this track we watched a couple of Goldcrests and plenty of common species such as Blue & Great Tits, Dunnocks, Robins, Blackbirds, Jackdaws and loads of Rooks. 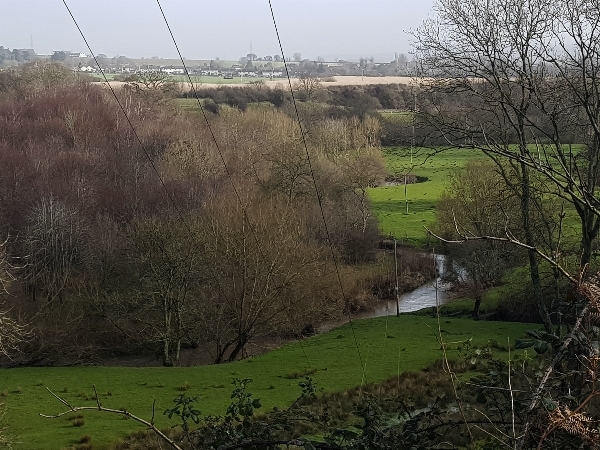 As we walked past Clifton Farm a pipit flew up from the grass and quickly disappeared behind the farm buildings, my heart jumped as the bird flew up, it did not call and I got excited. When a single pipit flies up like that in the middle of winter you always dream of a goodie, but we waited around for a while and it never returned.

From the track just beyond the farm we decided not to go any further because of the state of the track, deep mud and large 'poodles' blocked our way. We scanned the many pylons for Peregrines without a sighting. On the way back past the farm the pipit flew up once again, this time it did call and it circled around then landed on a telephone wire, it was a Meadow Pipit. 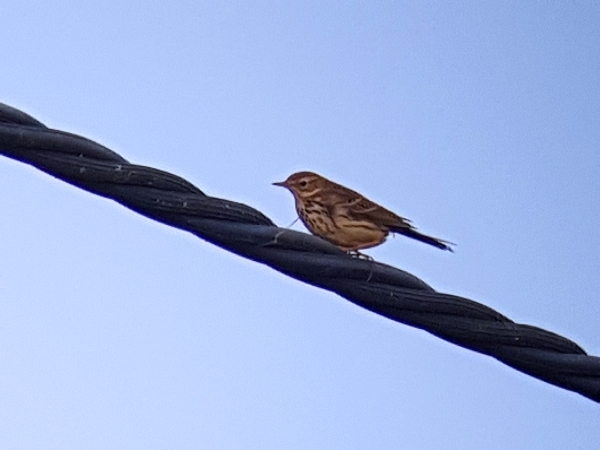 Back at Clifton Maybank we scanned a flooded field and a couple of Black-headed Gulls went onto the list and a single Cormorant sat in the usual ‘Cormorant Tree’. Walking back through the meadows we heard a Mistle Thrush singing and watched a lot more Redwings. A few flowers are now emerging with Lesser Celandine, Periwinkle and Daisies on show today, Dawn also found a large area of Cyclamon in flower on a grass verge. 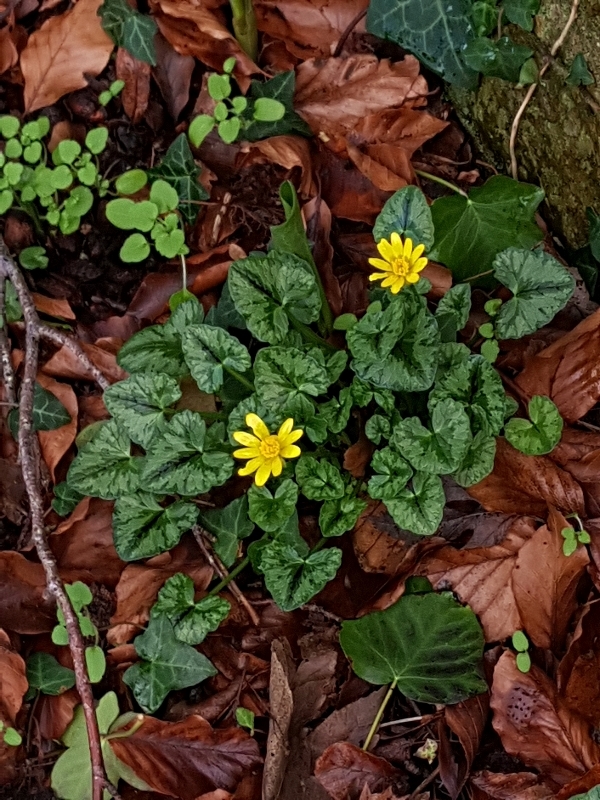