Dawn and I had an incredibly beautiful day for our day out to the seaside, it was a most enjoyable experience. We set off at 8:45am and headed for Cogden Beach which lies between Weymouth and Bridport on the Dorset Jurassic Coastline, we arrived 45 minutes later. The sun was shining, birds were singing from all directions and a light cold breeze kept us from sweltering in the bright sunshine. 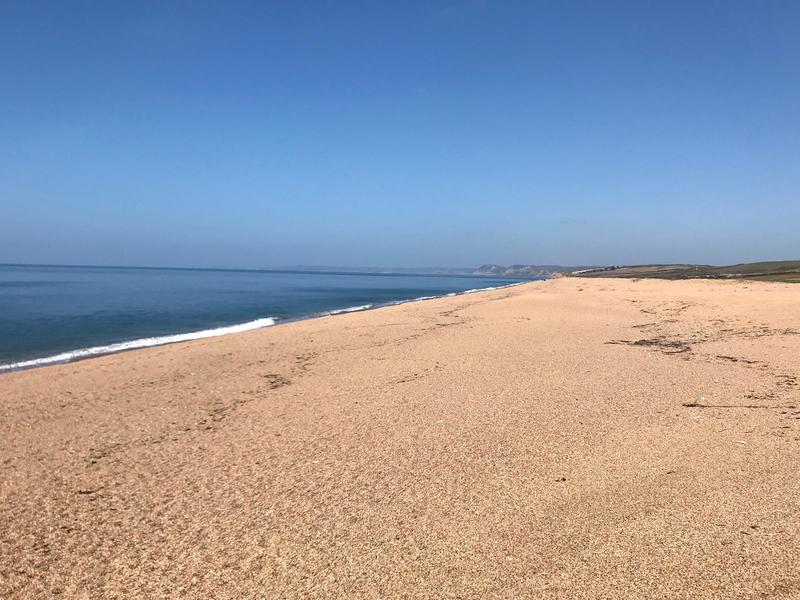 The pebble beach at Cogden, empty of tourists. Photo taken by Dawn

The car park sits up on a hillside and the walk down to the beach is via a steep track which passes through large clumps of blackthorn which were full of warblers. Chiffchaffs, Blackcaps and Willow Warbler (1) were all singing, along with Dunnock, Robin, Wren, Blackbird and Linnet. 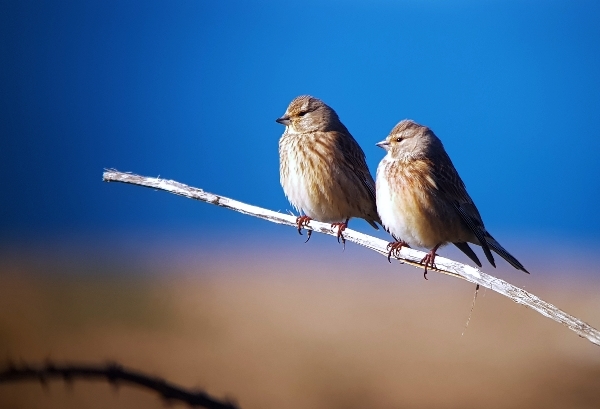 As we reached the beach, we could hear several Skylarks singing, one landed fairly close to us, shazam!! Skylark in the can. The Linnets were fairly obliging too. 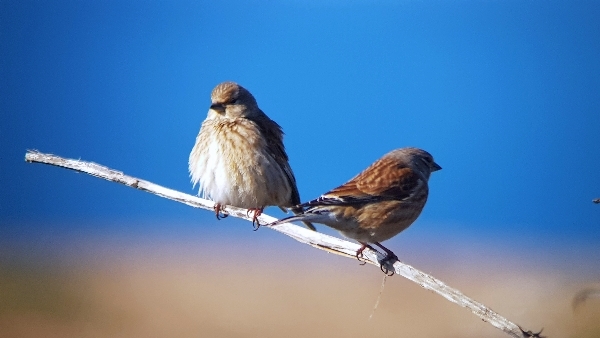 the male Linnet showing off his best side

At the beach we headed eastward toward West Bexington, we stayed on the grass pathway to the north of the beach because it is so much easier to walk along and it gave us the opportunity to scan the sloping fields on our left. Many Stonechats were flitting about, a lot of pairing was going on with many chases happening in front of us. Then a new Warbler for the 2021 list appeared briefly, a Common Whitethroat, it didn’t stay in view for long so no photograph. 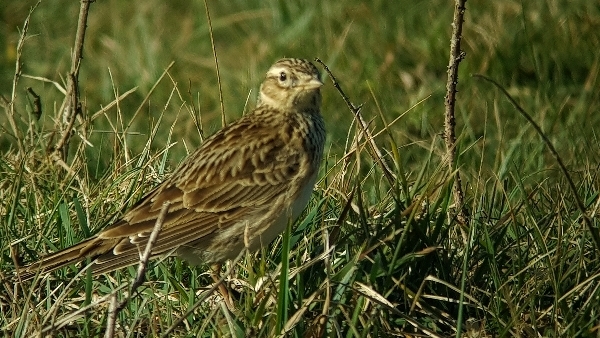 Cetti’s Warblers were singing too, about every 200 meters or so we heard one sing, a couple flew across the path in front of us as we made our way slowly along. Northern Wheatear was our next migrant sighting, we only saw one all day, but one is enough, it was a beautiful male in fresh spring plumage. 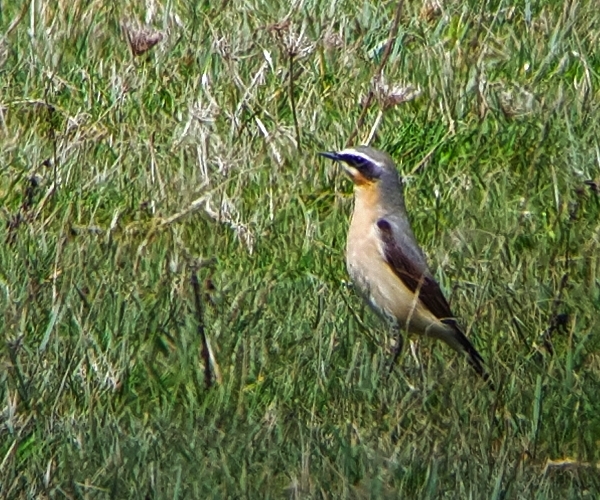 this Northern Wheatear was quite distant

As we approached West Bexington the a large reedbed lay between us and the beach, we heard Reed Bunting sing and saw a pair flitting about in the reeds. A marshy area with some open pools of water held a number of ducks, we saw Teal, Mallard, Northern Shoveler and a Moorhen, it was just after that when a Canada Goose flew over us and a pair of Ravens landed in a field up on the slope. 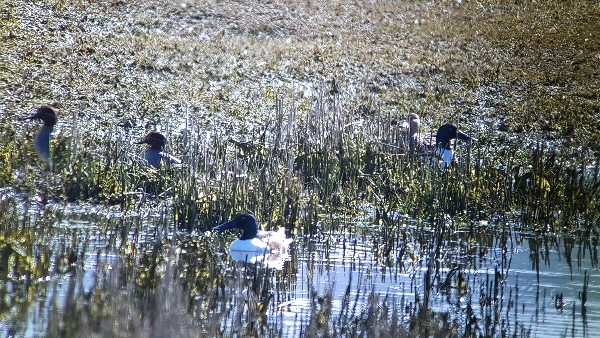 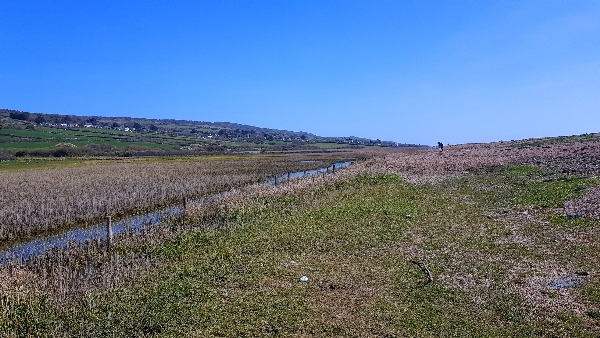 the marshes looking towards West Bexington

It was lunchtime when we arrived at West Bexington, so we sat on the beach and ate our picnic, the café was shut so we couldn’t buy a coffee or an ice-cream. From the  beach car park we walked up the hill to the top of the village and back down to the beach along a lovely footpath that took us through some lovely scrub cover, many wild flowers and white blossom brightened our way. 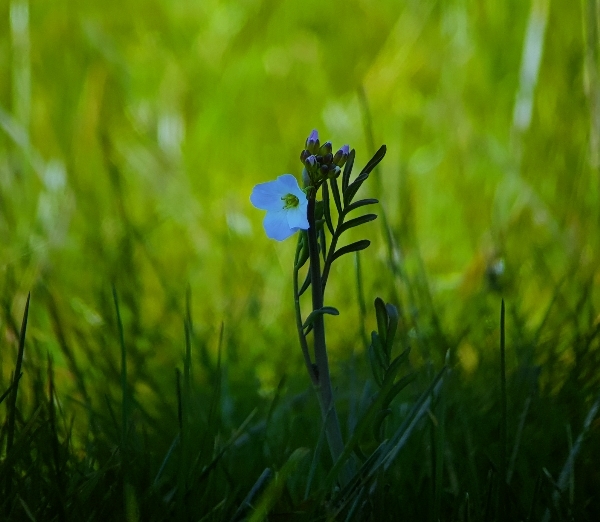 my first Cuckoo Flower of the year

I lifted a piece of plastic in the grass and found a SLOW WORM, this snake-like, legless Lizard, was my third reptile of the week and in the sheltered glades along the footpath we saw several butterflies. I added Speckled Wood to the monthly list, but we also saw Peacock, Small White, Red Admiral, Comma and Small Tortoiseshell. 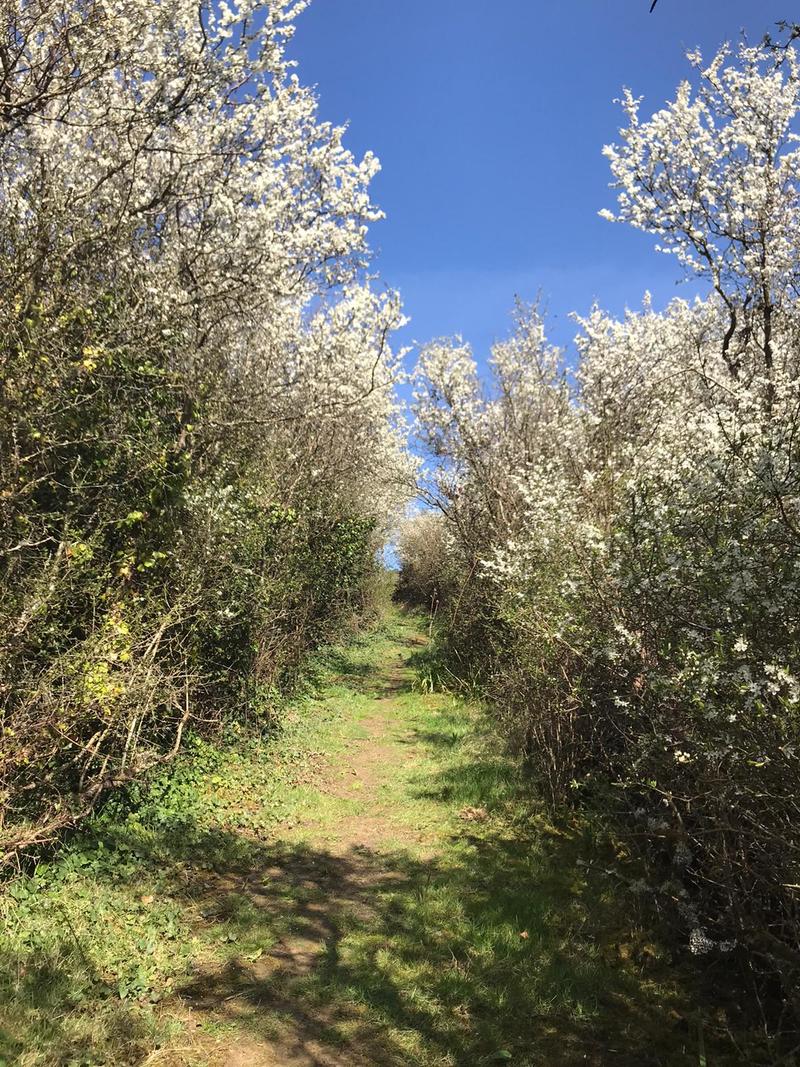 Almost back at the beach we past a pond which held a few more species of birds, Mute Swan, Tufted Duck, Little Grebe and Common Coot. By this time too, we had seen a trickle of Barn Swallows, their numbers seemed to increase as the day wore on. Our sixth warbler of the day was singing from the blackthorn bushes, it showed briefly as it moved on, it was a Garden Warbler. 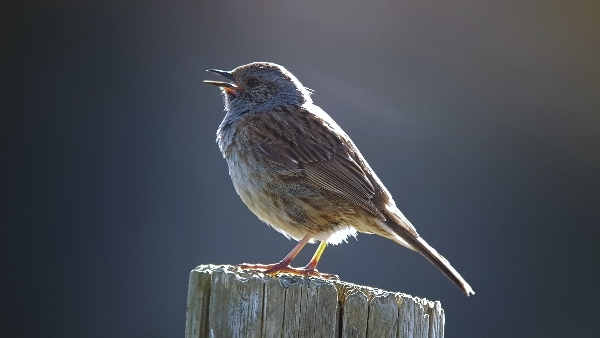 We got back to the car around 3pm and drove to Bridport hoping to visit a garden centre, luckily for my wallet’s sake the place was close so we drove home via Beaminster and Sutton Bingham reservoir. The reservoir was very busy, I had a quick look from the southern end where all the birds were congregating because of the water activity further north. I counted 41 Great Crested Grebe in the southern arm with lots of Herring Gulls, a few Lesser  BB Gulls and one or two Black-headed Gulls. I searched the pylons and the obvious perches for an Osprey without a sighting before we left to scan from the main causeway. I have never seen so many cars parked on the causeway before I could hardly find a place to pull-over. There was so much human activity that I never had a chance of seeing the Common Sandpiper that had been around for a few days, so we left for home. 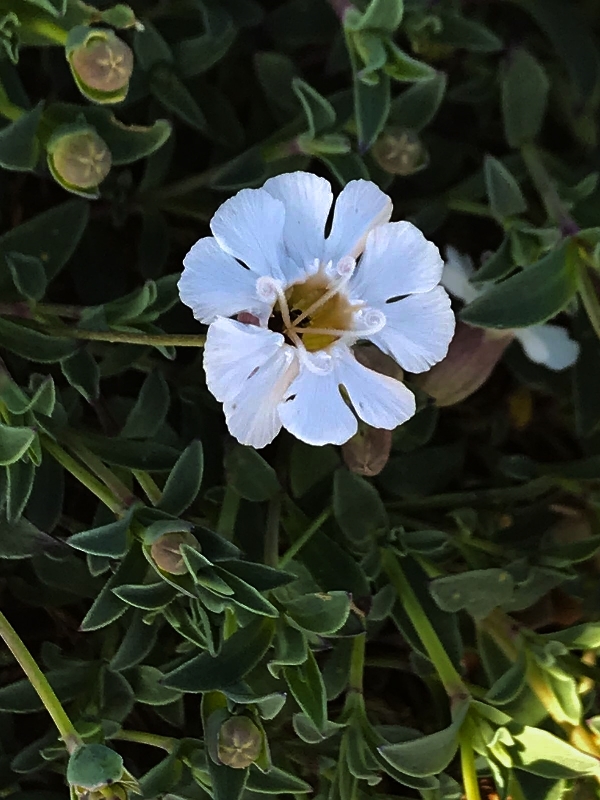 Back home I saw Goldcrest in my sycamore trees, Fez was in my garden as soon as we got back and a couple of Red-legged Partridges were in the meadow. At 7:15pm I got a message from our local WhatsApp Group about an Osprey heading north from Sutton Bingham, I dashed out into the garden and scanned the sky but the bird did not appear, good night!