Before I start today’s blog I would like to pay tribute to CONOR FINCH, a past client, a good friend and a very likeable person. Conor passed away suddenly last night.

With a name like Finch, Conor just had to be a bird-watcher, I pulled his leg about it and believe me he got his own back on many occasions. A very witty Irishman, Conor always had something funny to say and would always have the last laugh. A good birder and photographer Conor joined me on several trips with his wife Anne. My thoughts are with you Anne, please accept my sincere condolences, I am so sorry you have lost dear Conor, I shall always remember him. 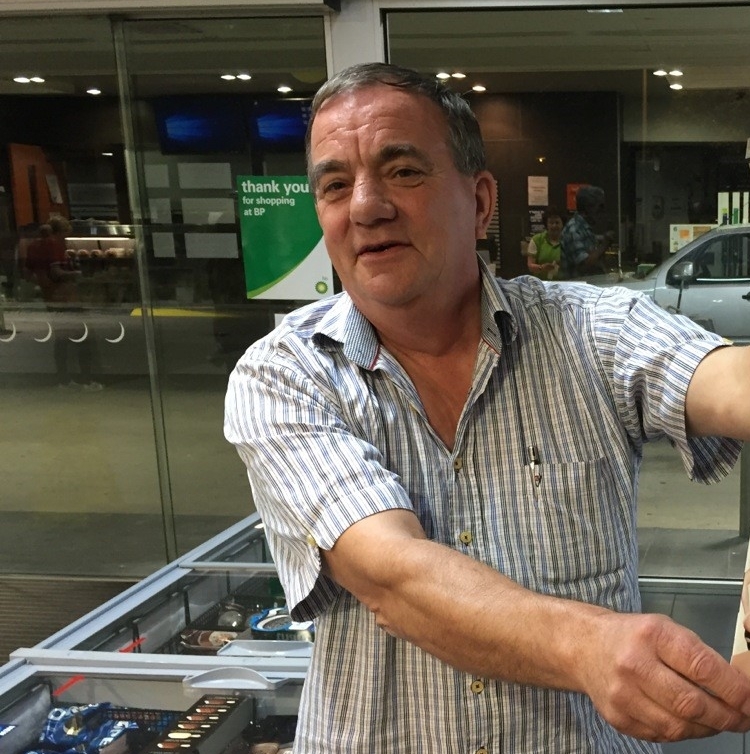 Conor Finch - I'm not telling you what he was holding up in this picture, but you can guess it was rude!!

Today was a mish-mash of sightings, I visited several places and spent a lot of time in the garden where I had many species, including a couple of surprises.

My main birding walk was between 8 – 10 am in the valley next to my home. I walked the entire route along the stream, the river Yeo and up and over Rook’s Hill. I saw many species and heard a lot of bird song, the temperature was cold but the light was excellent, I saw Green and Great Spotted Woodpeckers, Treecreepers, Ravens, Jays, Partridges, Mallards, Mandarin Ducks, a Moorhen and the best sighting was of a pair of Marsh Tits. 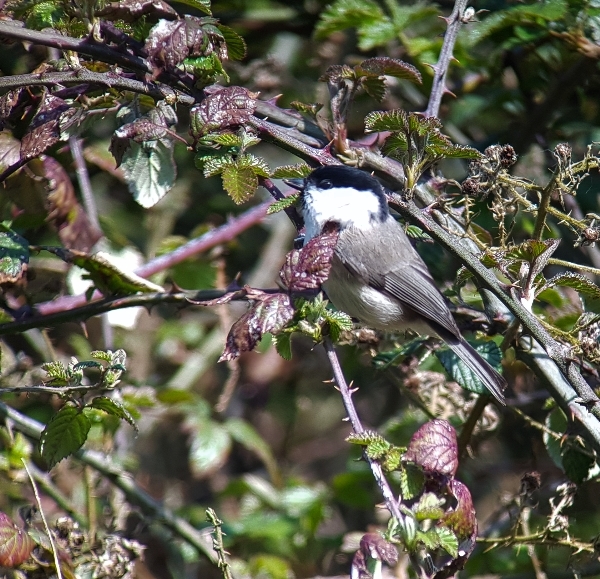 Marsh Tit, seen in the valley and at Melbury parkland

At 10:30 Dawn and I drove to Evershot where we parked up and took a 3-hour circular walk around Melbury House and grounds. It was wonderful out there we saw plenty of birds, a few butterflies and lots of wild-flowers. In the woods we saw Nuthatch, Marsh Tit, Great Spotted Woodpecker and on one of the four lakes we saw Tufted Duck, Mallard (with 8 chicks), Coot, Moorhen and Little Grebe. 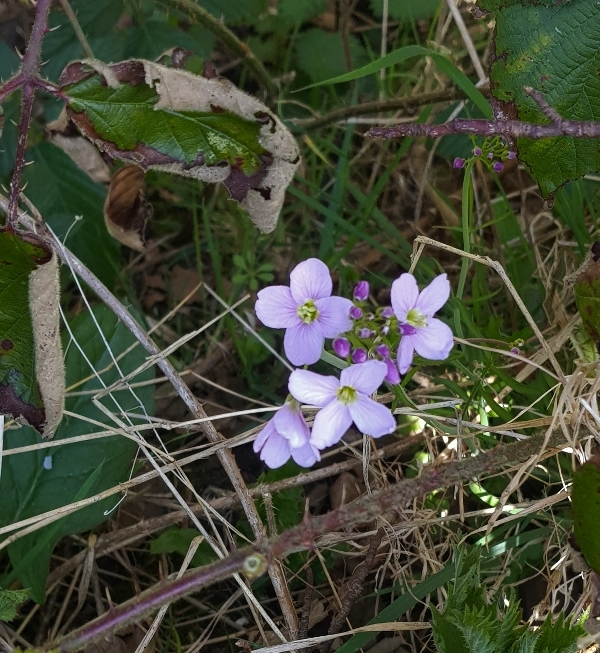 In the large meadows we saw three Hares, they were chasing one another around and we hoped that they might ‘box’, but that didn’t happen. We had good views of two herds of parkland Deer. Both Fallow and Red Deer roam this huge area. 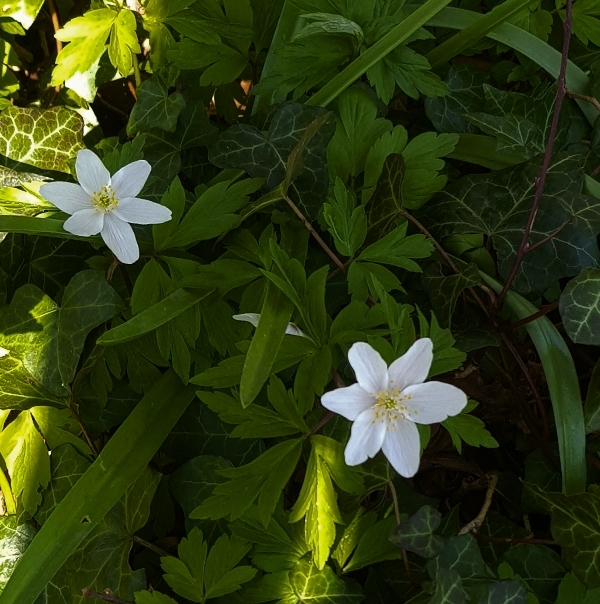 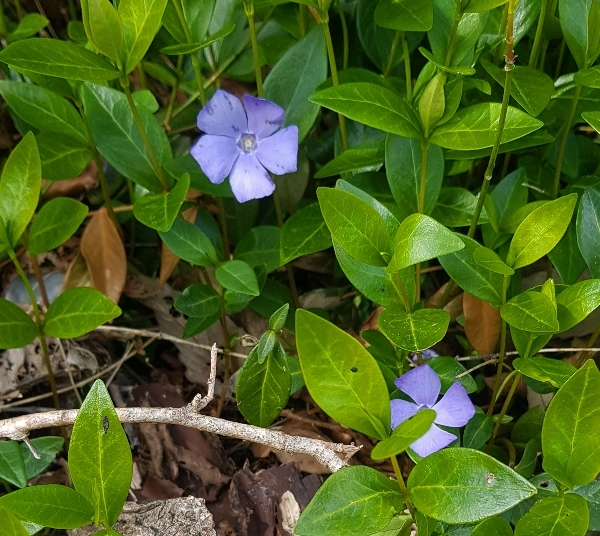 We spent most the afternoon in the garden, I fed Fez the last of my sunflower hearts and we both watched the steady procession of birds visiting the bird-bath, we added Coal Tit and Dunnock to the bird-bath list, which now has eight species. I saw a Sparrowhawk circle over the meadow before shooting off down into the valley and the Common Buzzards did a changeover at the their nest. 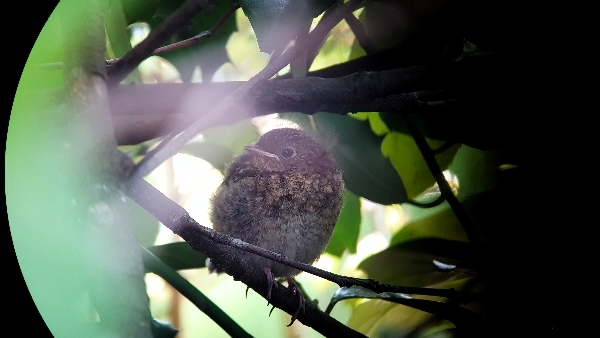 one of the four Robin fledglings in my garden today 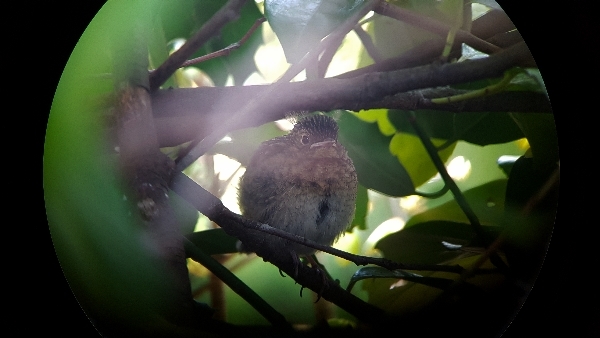 Spring is moving along, migrants are pouring into the country and resident birds are busy with their breeding season, my garden Robins now have four fledged chicks, I can’t believe it, everything moves so fast at this time of the year, The Blackbirds, Dunnocks and a Song Thrush are all collecting food on our lawn for their nestlings. 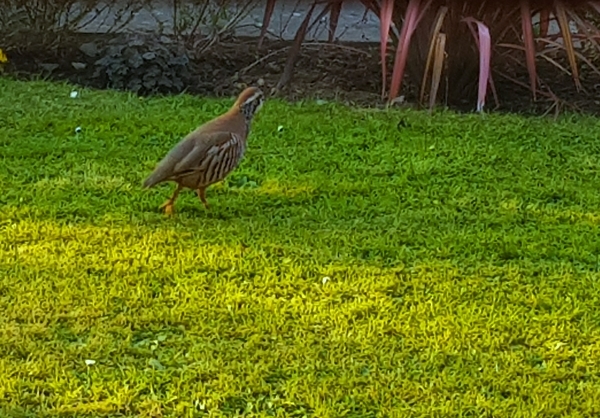 one of the Red-legged Partrdiges on my lawn

Two Partridges dropped in too, They scampered around on the lawn before flying back onto the fence and into the meadow, I bet Fez has told them that sunflower hearts can be had here! 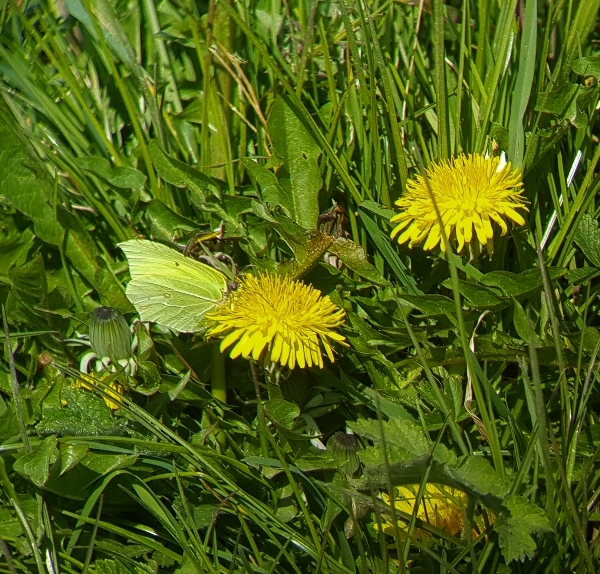 poor record of a Brimstone Butterfly

My visit to the Reservoir at Sutton Bingham produced nothing new, it was busy with fishermen, walkers, sailing dinghys and a group of men playing with toy sailing boats. The four species of the most common Gulls were present, also Great Crested Grebes, Tufted Duck (2), Teal (2), Mallards, Moorhens and Great Cormorants. That concluded my day.