I never went birding today, we had a lot to do in the morning, so I only managed a couple of hours out during the afternoon. I decided to go to Cerne Abbas and more precisely the steep slopes around the Hill Figure of the Cerne Abbas Giant. This area is a well-known butterfly reserve and the land is owned by the National Trust. 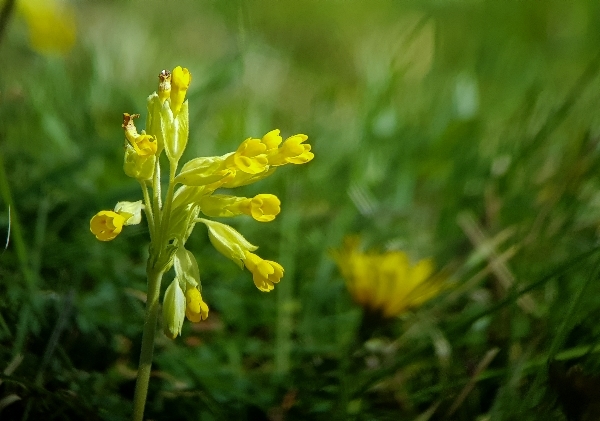 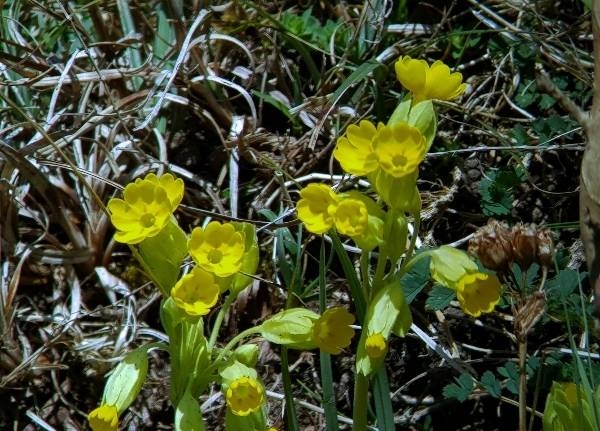 Cowslip with the flowers open

Many species of butterflies can be found on these chalk slopes and the habitat is managed just for them, cattle are let out to feed throughout the winter to keep the grass short and keep at bay the encroaching saplings. 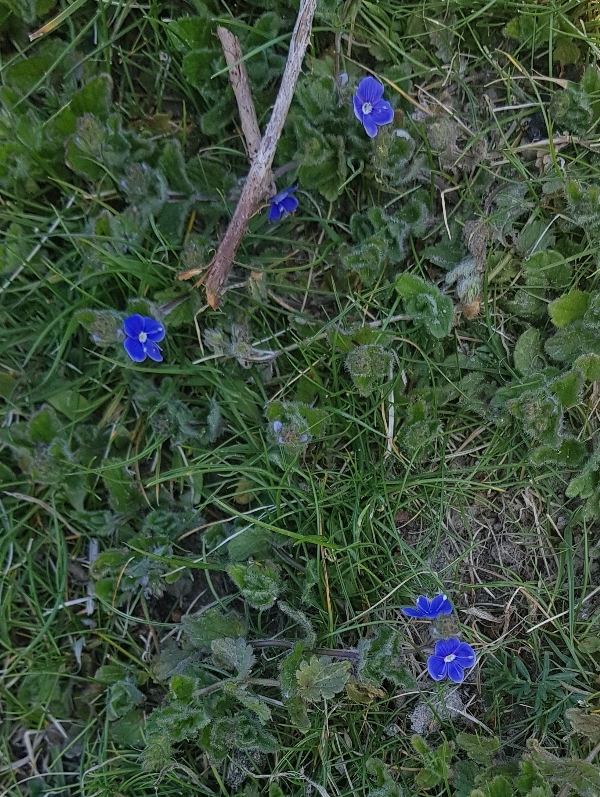 Speedwell species where the Green Hairstreak settled for about 3 seconds

I had a list of 5 target species, all of which are just emerging and have been seen elsewhere over the last few days, I was optimistic about seeing some of them.

I worked the western slope in order to keep out of the cold breeze, but after ½ hour Ii hadn’t seen a single butterfly. Over the next 30 minutes I did find Brimstone, Peacock, Speckled Wood, Orange-tip, Small Tortoiseshell and Large White. I them spotted a GREEN HAIRSTREAK, it landed not 3 meters from me, before I could get my phone out of my pocket it flew off and I lost track of it. 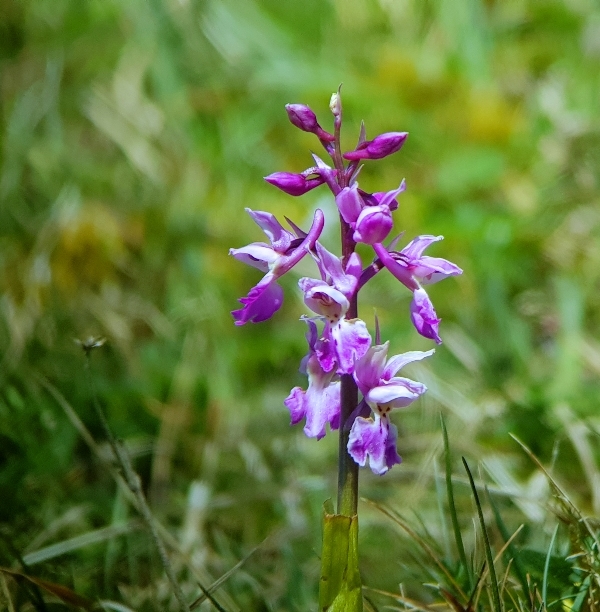 I then saw a HOLLY BLUE Butterfly down the slope below me flying amongst the bramble and Hawthorne Scrub. I also noted a few birds, Yellowhammer, Raven, Linnet, Goldfinch and Song Thrush, I heard Blackcap and Chiffchaff and down by a stream I saw Grey Wagtails.

Before I left I caught up with my second target species, a GRIZZLED SKIPPER, this tiny, colourful species was hard to track and I lost it a couple of times before I finally got a picture of it.

I left around 4:30pm with Green Hairstreak, Holly Blue and Grizzled Skipper added to my year list.