WEATHER: once again a dull, cloudy start to the day and quite breezy. Later it cleared with long sunny spells. Top temp 20C

I went off-piste today to look for a very rare breeding species, in fact, there is only pair of this species breeding in the UK!! My alarm went off at 4:30am and it was around 5:30 when I jumped into the car, It took me only 55 minutes to drive to Steart Marshes WWT Nature Reserve which is found Northwest of Bridgewater on the banks of the River Parrett. 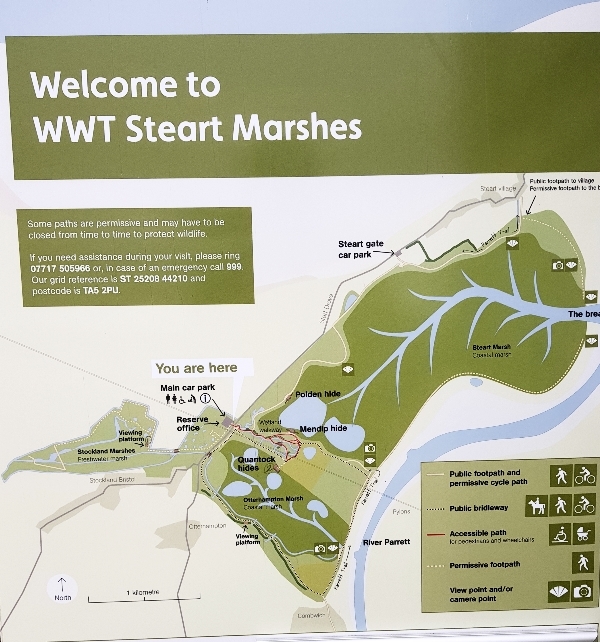 It is now a huge area of marshland, man-made tidal wader scrapes, open grass meadows and natural bogs, the fairly new reserve has attracted some excellent rare species and many uncommon breeding birds. But, the arrival of a pair of BLACK-WINGED STILTS in mid-June caused great excitement and expectation. Apparently, the birds began building a nest on their first day of arrival and now have 3 chicks, how amazing is that. 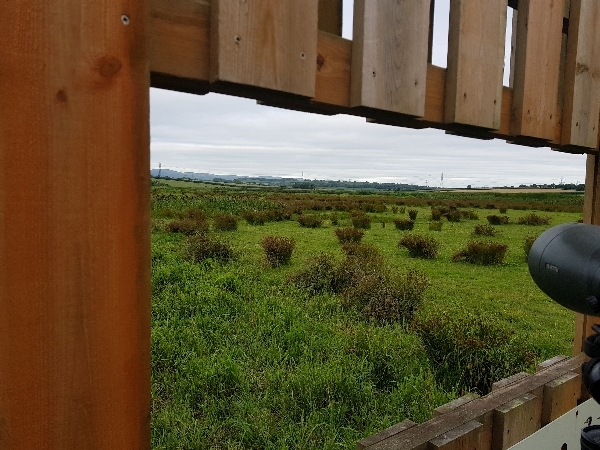 part of the marshes as seen from the viewing platform

The Wildfowl and Wetlands Trust (WWT) have been very obliging and provided access to a viewing platform where hand sanitisers are provided and social distancing can be maintained. I arrived at the platform at 6:45 (it is a mile-long walk from the car park) and I was alone until 8am when I left. It took me a while to find a STILT but eventually I had great in-the-scope views, what a smashing bird and how fortunate are we to have a pair breeding in Somerset? 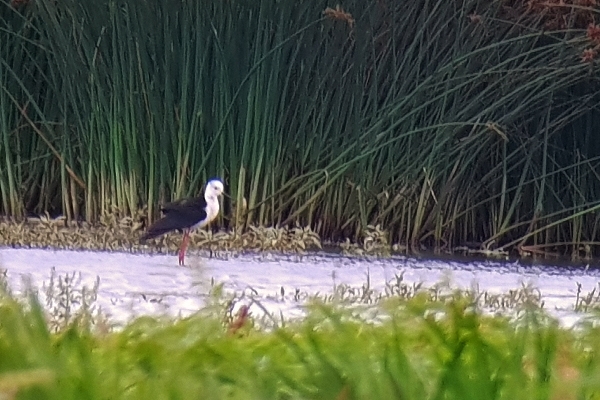 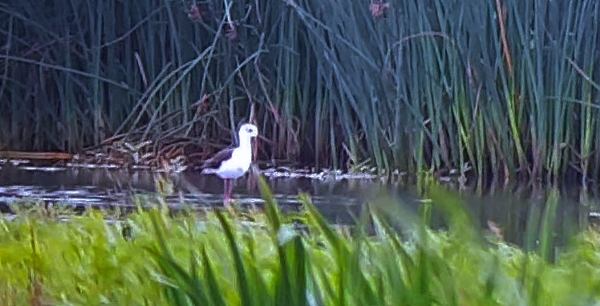 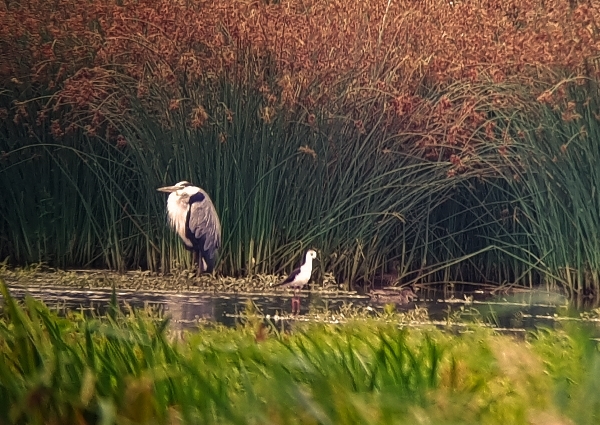 The views of the STILTS were quite distant, about 400 meters, but they are easy to pick out, making regular short flights and spending a lot of time chasing other birds away from their chicks (which I did not see). They even pick fights with Grey Herons and a Great Egret. Their protective aggression proved to be quite useful because they flushed out a number of other species that perhaps I would not have seen otherwise. 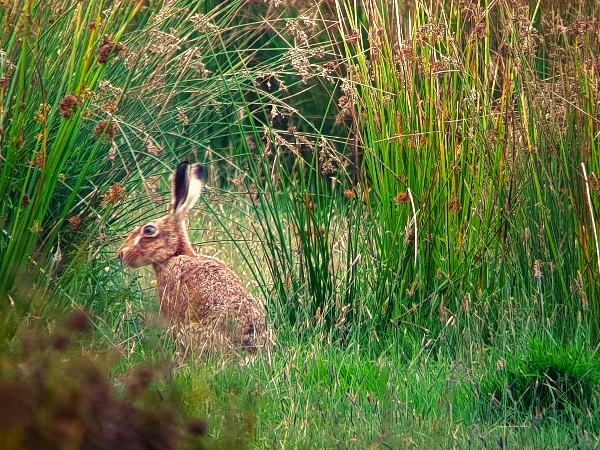 A Spotted Redshank was one of those birds that was chased around by the STILTS, this was an excellent bird for my lockdown list and I think for the year. Other birds seen in the shallow pools were Green Sandpiper, Little Ringed Plover, Common Kingfisher, Eurasian Teal, Gadwall, Mallard, Moorhen, Grey Heron and Little Egret. 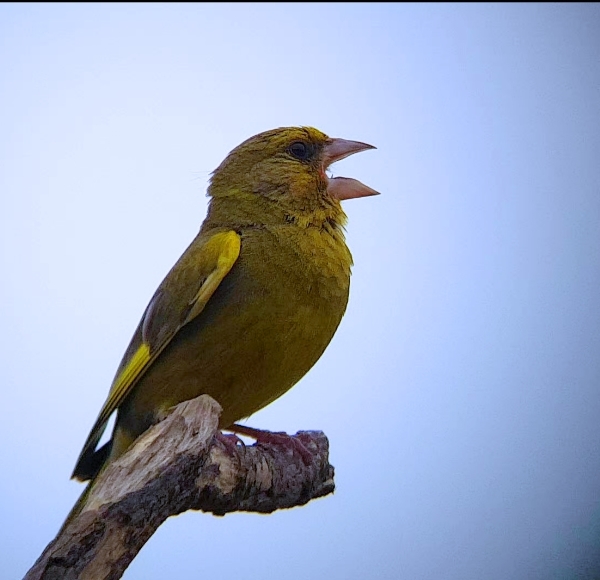 From the viewing platform I also saw Greenfinch, Reed Bunting, Reed Warbler, Blue Tit, Common Buzzard, Common Kestrel and a couple of Brown Hares. During my walk to and from the Viewing Platform I noted Sedge Warbler, Meadow Pipit, Pied Wagtail, good numbers of Goldfinches and a pair of Linnets carrying nesting material. 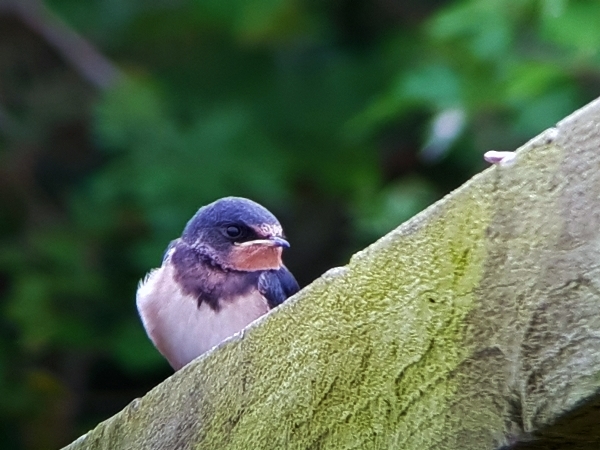 Once back at the car I poured myself a celebratory cup of coffee, whoopee!! Next, I walked onto the main part of the Reserve to the Mendip Hide. This hide overlooks a huge wader scrape with pools and islands. On the islands several pairs of Pied Avocets were loafing around or foraging for food, they all had chicks of various ages. The same went for the Common Shelduck but one wader had been recorded there for last week or so and that is what I hoped to see. 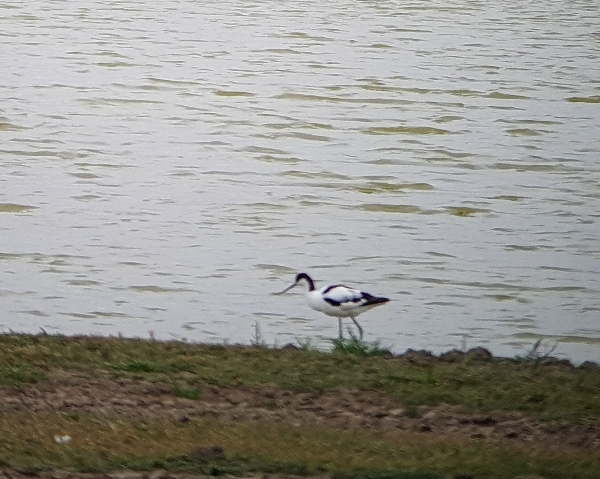 The CURLEW SANDPIPER is ‘passage wader’ that is seen in the UK during migration periods. July is the beginning of the Autumn southerly migration and quite often the birds still wear their summer plumage when they drop into the UK. This was the case with this bird, it had a beautiful red-brick colour to the underside and a lovely patterned back and wings, however, it was very distant so I could only appreciate its beauty through the scope in poor light. 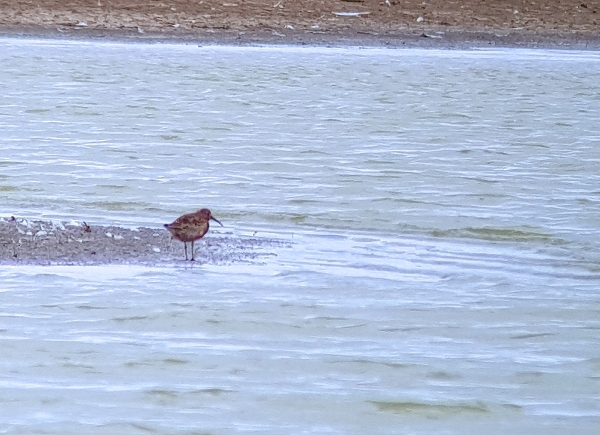 Well, with four new waders for my lockdown list, I was chuffed to bits and sang along with ‘songs from the eighties’ on the radio all the way home.

After lunch Dawn and I drove out to Ilchester and parked along the track to Pill Bridge. We walked to the Bridge and along the River Yeo for a mile or so. It was lovely out there despite a strong breeze. We saw lots of butterflies, dragonflies and a good number of birds, the best of which was a couple of Yellow Wagtails found by Dawn!! 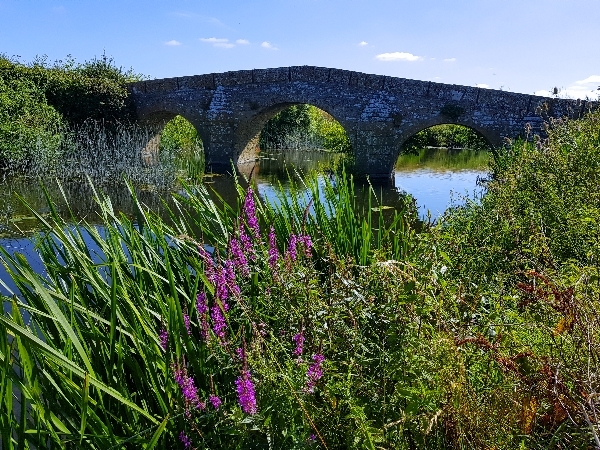 the ancient Pill Bridge at Ilchester 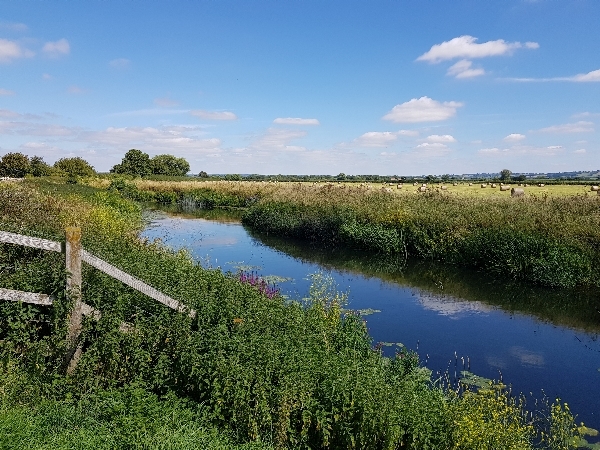 view of the River Yeo 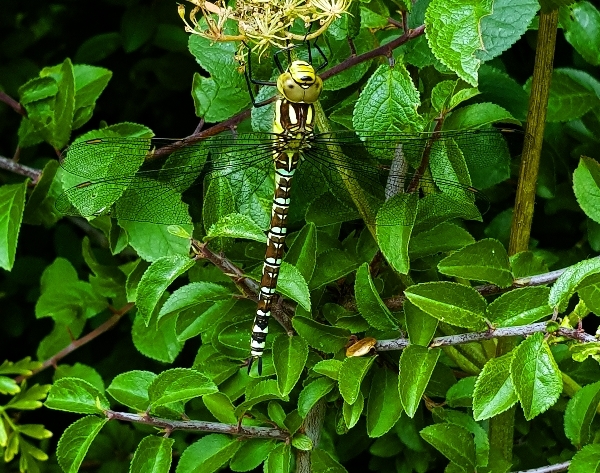