If it wasn’t for the ‘dead tree and the fence’ my birding today would have been a bit of a wash out, only one bird was singing during the entire walk and just a handful called. It was raining quite hard when I got up at 5:30am so I never left the flat until 7:30 when it brightened up a little and the rain stopped. The rain resumed whilst I was walking along the river Yeo, probably at the furthest point from home! 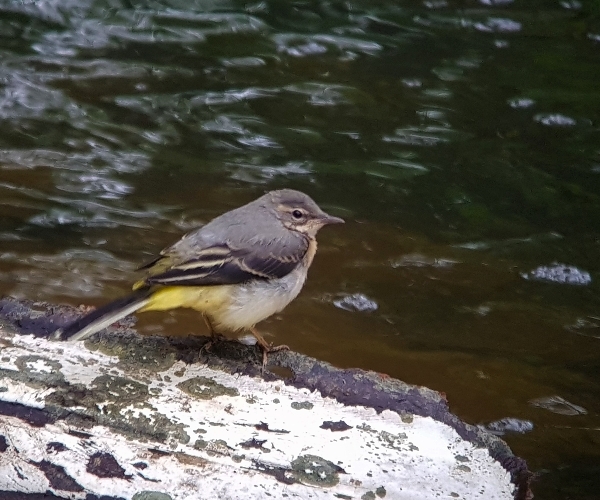 At the stream I saw two or possibly three Kingfishers,  two Grey Wagtails and a Song Thrush was singing ahead of me. I stood for a while hoping to see one of the Kingfisher actually perched, I was interested to see whether or not they were juvenile birds. May be next time. As I walked along the course of the stream I noted Red-legged Partridge, Common Pheasant, Common Buzzard, Great Spotted Woodpecker, Common Chaffinch,  Rook, Jackdaw, Carrion Crow and Blackbird. A little further along the stream a Grey Heron flew out of the trees in front of me. 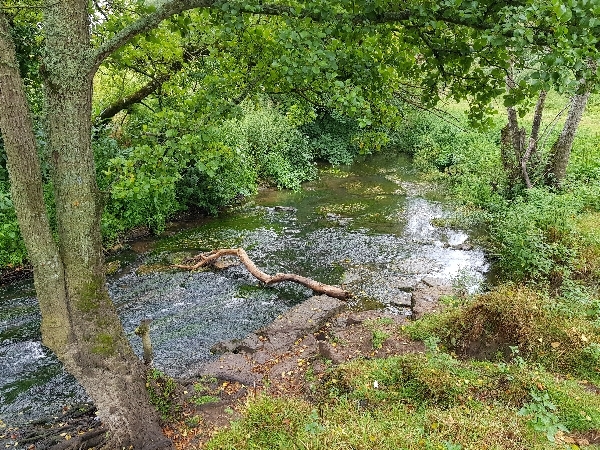 view of the River Yeo

The weather took a turn for the worse when I arrived at the River Yeo especially when I stood on the track half way up the bramble-clad slope. From there I had an eye-level view of the ‘dead tree’ and the ‘fence' in the small meadow on the other side of the river. The ‘fence’ produced a few species but not much: a pair of Common Whitethroats appeared a few times, both birds were carrying food to their chicks. Also on the fence was a Dunnock and a Wren. 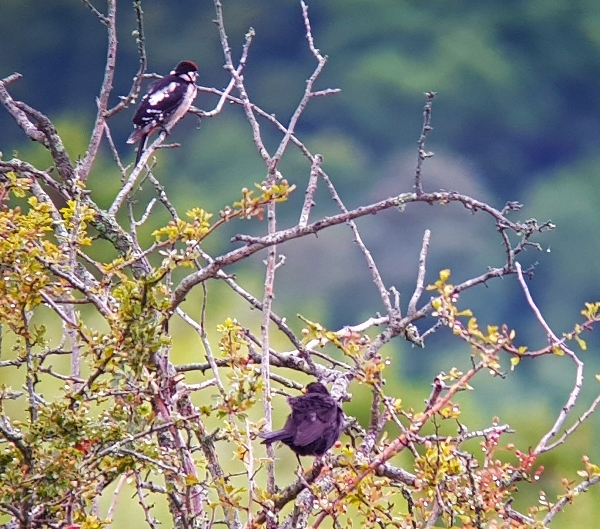 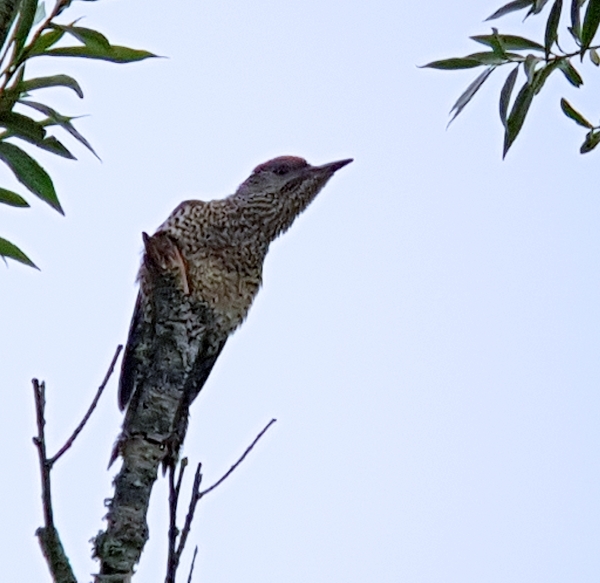 The dead tree provided the best entertainment, a small flock of Goldfinches were flying to and from the top branches when a Song Thrush landed too, that was nice to see. 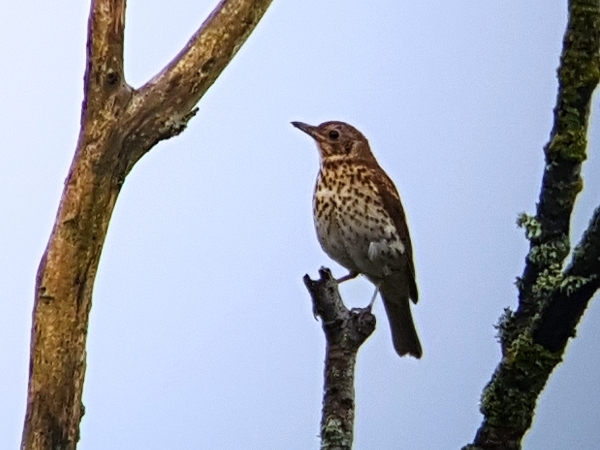 Then a male Bullfinch perched for a short while, probably the same bird from yesterday’s sighting, this was followed by a Common Chiffchaff and then a Great Spotted Woodpecker. I searched for yesterday’s Spotted Flycatcher with no luck so I assume the bird was just passing through after breeding elsewhere. 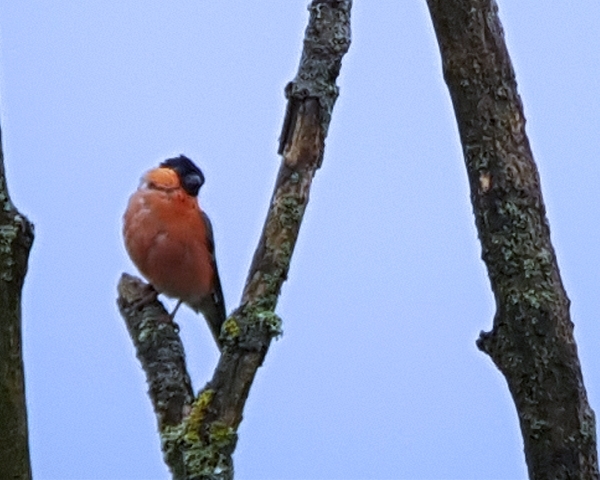 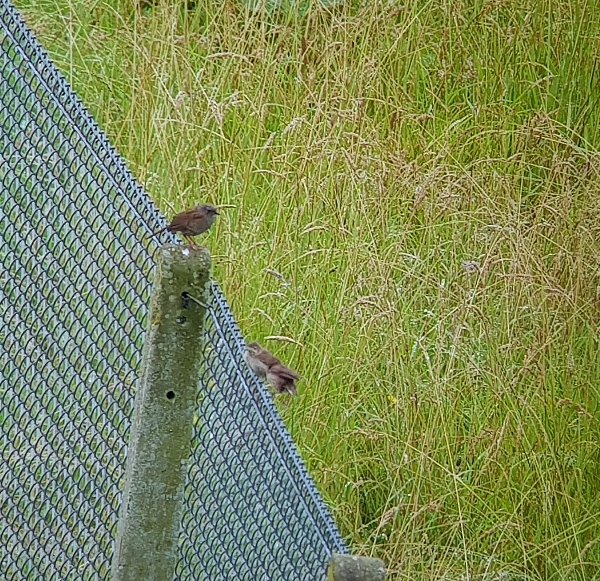 Dunnock with two Common Whitethroats on my 'fence'

From the top of Rook’s Hill I watched Barn Swallows, House Martins and Common Swifts, a Raven flew over from Clifton Maybank and I saw the Partridges again.

In my neighbour's garden there are a few stems of Ragwort, a poisonous, native wild flower. The Cinnabar Moth use the Ragwort as it host plant and here are some of its colourful caterpillars. 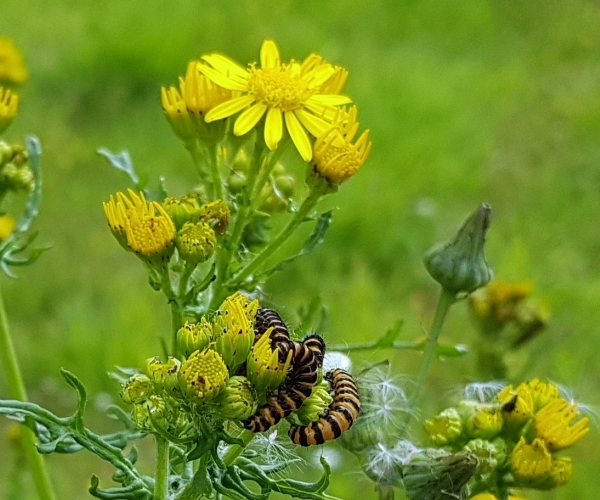