Yes its official, the UK’s one-day heat wave arrived today, wow!! Heady heights, 25C on the beach, which is nowhere near the 30C predicted by the BBC!

I spent a lovely couple of hours at Sutton Bingham Reservoir and most of that time was spent along the southern ‘Arm’ where most of the activity seems to be most days. Today I parked the car  by the Canoe Club entrance and after walking to the shoreline I quickly found my first Common Sandpiper and managed to get quite close to it. 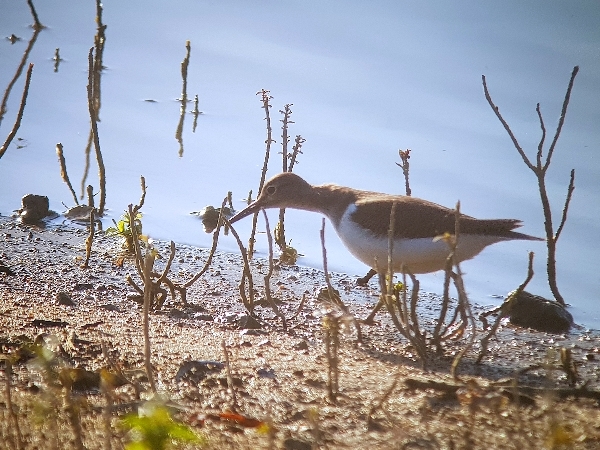 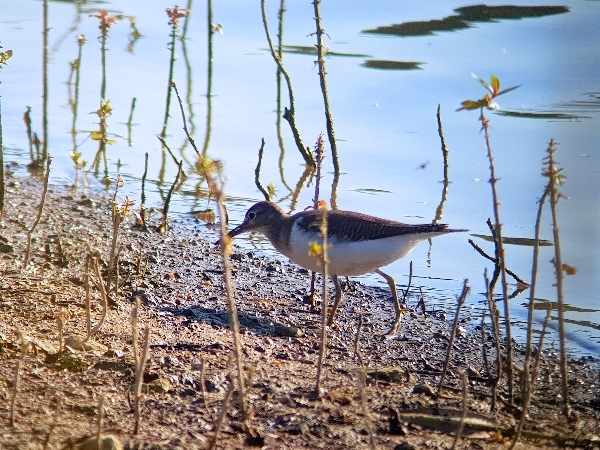 Two Stock Doves landed on the shore and whilst I stood ‘stock still’ (ha!) they walked into the water for a quick bath, I filmed them doing that. Then scanning the water I saw the usual Grey Herons, Little Egrets, Great Crested Grebes and Great Cormorants. I eventually arrived at the southern end and stopped to scan the muddy area. 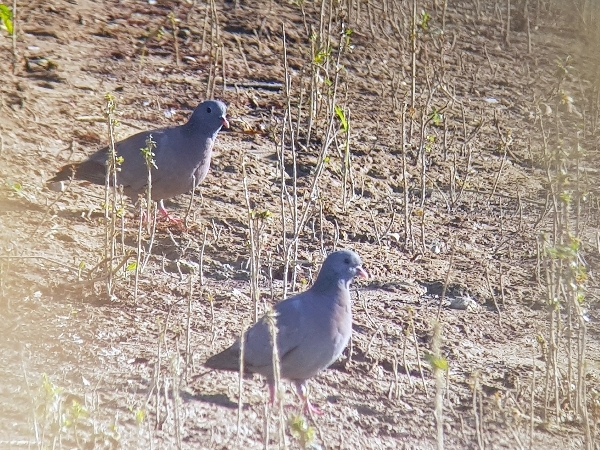 Stock Doves just before they plunged into the water

A record count of 5 Green Sandpipers and 6 Common Sandpipers was made in the distant pool, there was also 4 more Grey Heron and two more Little Egrets. I spent a while just watching this group of birds and talking to both Ivan (the reservoir manager) and Tim Farr the local bird recorder. Walking back to the car I saw Common Kestrel, which landed on the roof of a local barn and a Green Woodpecker called in the distance. 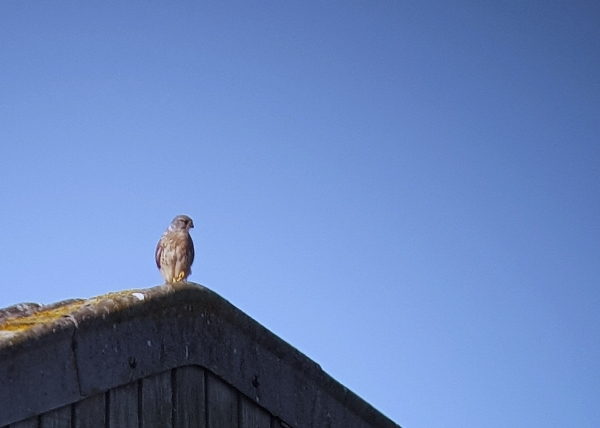 On the causeway I scanned the gulls and Mallards for anything out of the ordinary, but nothing jumped out at me. I did see a single Pied Wagtail on the shore of the West Pool but nothing else. 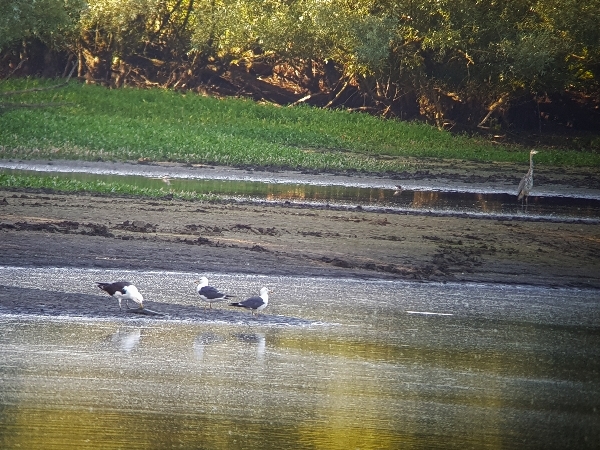 this shows the muddy area and pool at the southern tip of the reservoir, a Great BB Gull eating a fish, two Lesser BB Gulls looking on, a Grey Heron and if you look carefully there are two Green Sandpipers too!

For the afternoon Dawn and I went to the coast for some beach relaxation time, we spent about 5 hours on the pebbles beach at Cogden. I obviously took my binoculars with me and over the afternoon I made a few nice observations. The best for me was a couple of Sandwich Terns, they flew past along the shoreline and represent the first sighting of this species for my July list. In fact they were the last species to go on that list which finished at 115 for July. 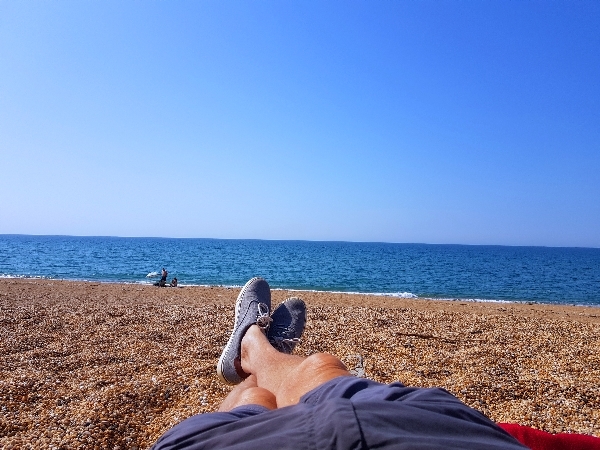 Other species seen over the water included:  Herring, Lesser BB and Great BB Gull, Black-headed and Mediterranean Gulls, Great Cormorant and a couple of groups of Sand Martins. I went for a walk along the edge of the fields and noted Common Stonechat, Linnet, Common Starling, Common Whitethroat and near the reedbeds I saw Sedge Warbler. 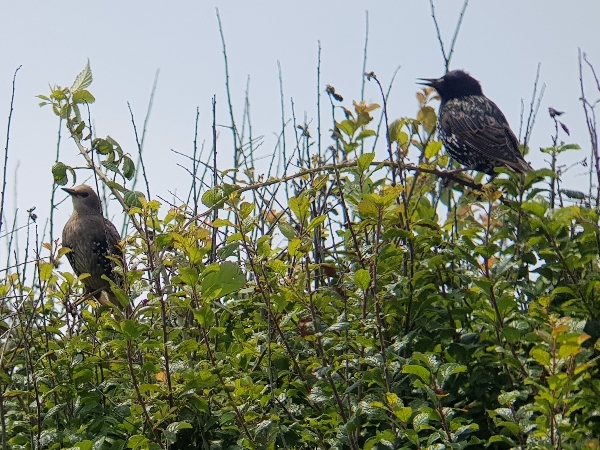 Other birds seen flying over was: Raven, Barn Swallow and in a flock of Gulls around a fishing boat I am pretty sure that I saw a juvenile/1cy Yellow-legged Gull.