This little butterfly reserve had been producing sightings of BROWN HAIRSTREAK for the last couple of weeks and it looked like a much better prospect than Alners Gorse Reserve where I had failed to see this elusive butterfly on several occasions. Our only problem was the heat, it was scorching and we thought that maybe the butterfly would seek shelter rather than dance around the very few flowers along the rides. 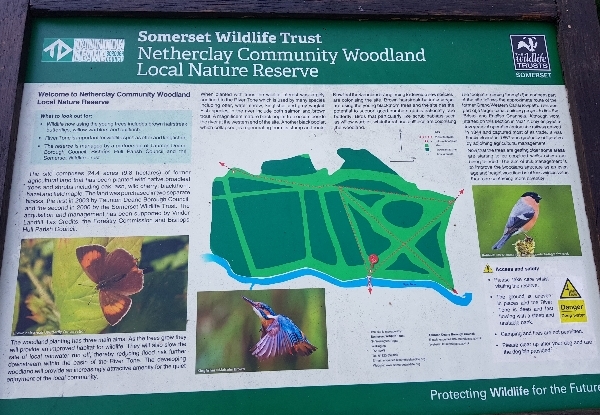 We spent two hours walking along very similar looking rides managed for this butterfly, Buckthorn bushes are the female's favoured plants for depositing their eggs and Ash Trees are their favoured feeding plant, they suck up honey due from the leaves. 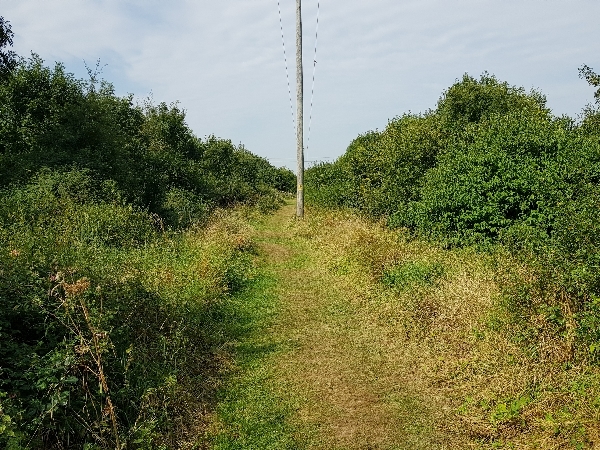 a typical 'ride' in the reserve,  where very few flowering plants were seen.

We met other people trying to find the Hairstreak, none had been successful so far, one guy was a local expert and he showed us a couple of eggs of the butterfly on the stem of a Buckthorn bush.

We had several sightings of Bullfinch, we also saw Greenfinch and few other common species and later we heard that two Honey Buzzards had been sighted not far from where we were. 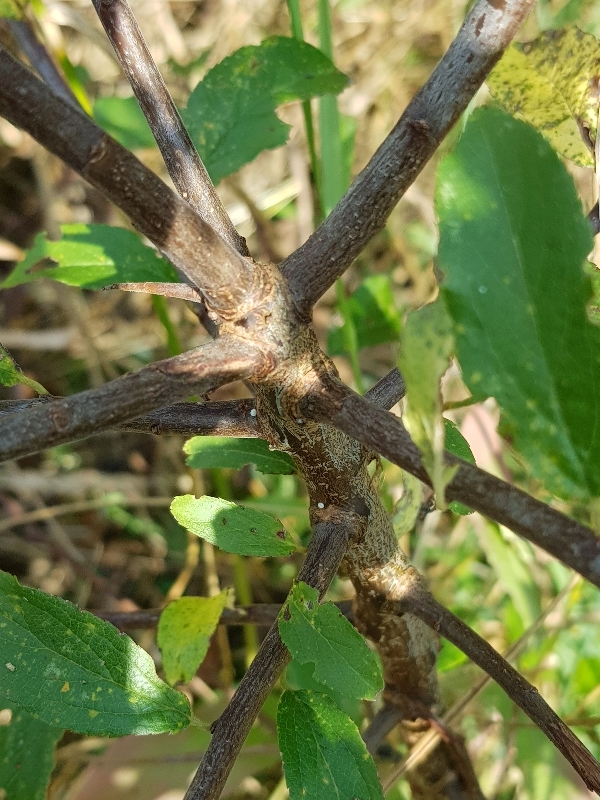 can you see two white dots on the stem of this Buckthorn Bush? They are the eggs of the Brown Hairstreak 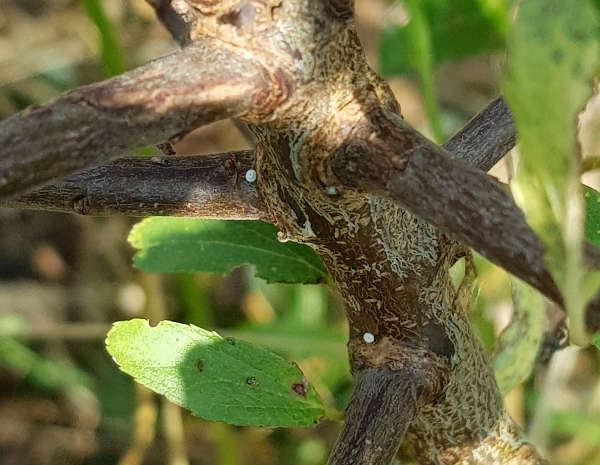 As we sat on a bench we both saw the distinctive haphazard fast flight of a Hairstreak, that grabbed our full attention. It was Guy who spotted the BROWN HAIRSTREAK sitting on a Bineweed flowerhead, it stayed for about 30 seconds before it shot off. We tried to follow it down the ‘ride’ but it was soon lost. We had no time for a picture and both agreed that it was a male butterfly, we searched for another 20 minutes but failed to find another one. So, Brown Hairstreak, a lifer for me, was in the butterfly-bag!!  Hooray!!

Not too many other butterfly species were seen durimg our visit, Meadow Brown, Gatekeeper, Large White, Holly Blue and Speckled Wood.

After a visit to the mother-in-law in Crewkerne, where we ate lunch on the patio, Dawn and I returned home at 3pm for an afternoon of chilling in the garden. Guy came over and joined us for a cold drink on the lawn and we scanned the sky for raptors, seeing only Common Buzzards. We did see a bunch of Common Swifts, some Herring Gulls, a Great Cormorant and all the usual common species.