It was a fabulous mornng it seemed that normal service was resumed as if we had gone back to May weather. At the entrance to the Valley along the first part of the track I heard a Bullfinch calling, then a stunning male appeared. It perched out in the open but  it was a little obscured by a branch from where I stood and the the rising sun was behind it. So no photograph, it flew off when I treid to reposition myself. 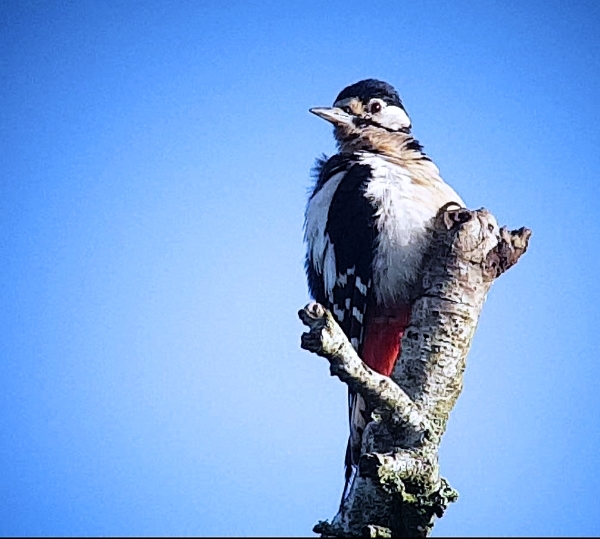 A flock of Long-tailed Tits appeared to my left in a bush above the the stream, the light was perfect for photographing them. It was a family flock with at least 7 juveniles and both parents, they made a lot of noise as they sat and preened, a young Robin joined them but the adult Long-taield Tits chased him off. 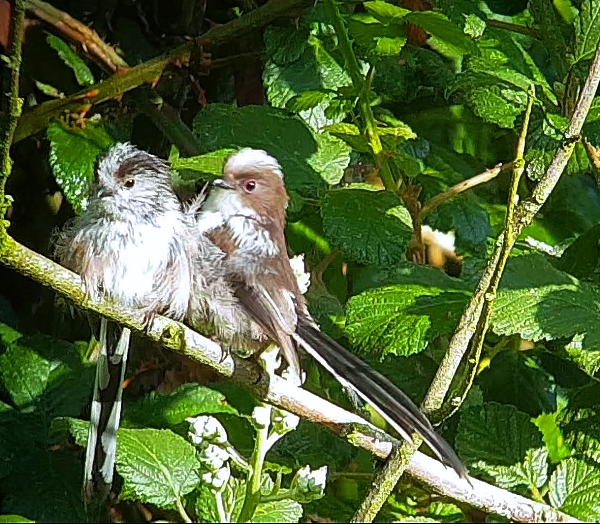 gives me a cuddle mum!! 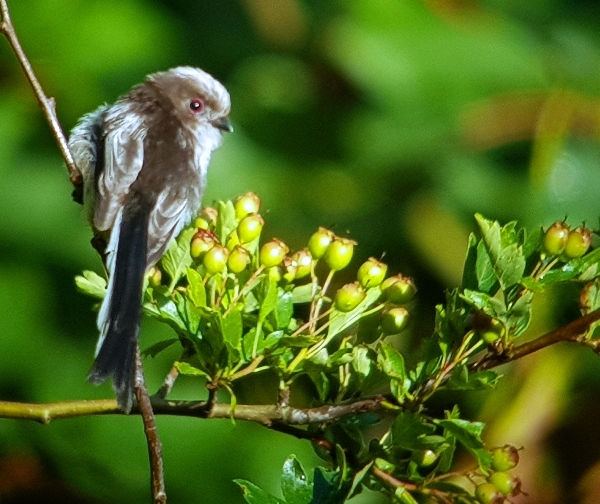 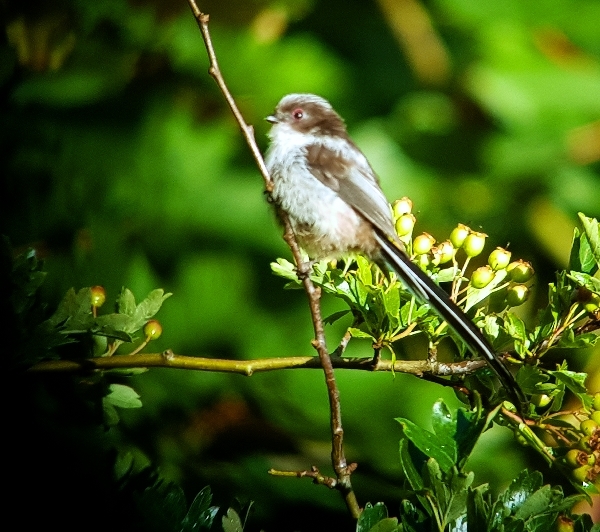 As I had set out later than usual today I didn't hang around and made it to River Yeo in record time, along the way I had short encounteres with both Great Spotted and Green Wodpeckers, I looked for Kingfishers along the stream and the river but drew a blank. A recent observation over the last couple of weeks Is the absence of Mallard and Mandarins on the stream and river. I think the reason for this is because the ducks are now moulting and most cannot fly at that time, so, they stay on lakes and large ponds to keep safe. On a small stream or river they would be very vulnerable to foxes. 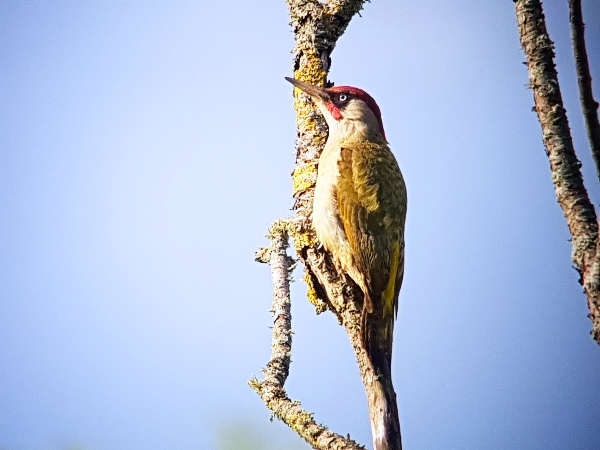 It certainly was a Woodpecker morning - Green Woodpecker

Other species that have disappeared are butterflies and damselflies, I saw one Beautiful Damselfly today and to think that a couple weeks ago there was hundreds of them. I did find a new Damselfly for my year list, I think it is an Azure Damselfly (a female of the 'blue' form) 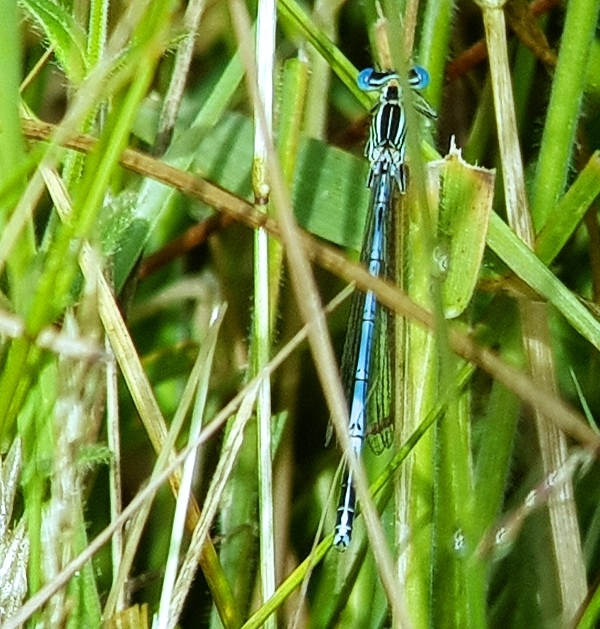 I spent an hour or so watching birds feeding in the brambles and in one particular oak sapling I saw three species in family groups at the same time, it was mayhem in there. About eight Long-tailed Tits were joined by six Blue Tits and four or five Blackcaps and they were all moving about at the same time. 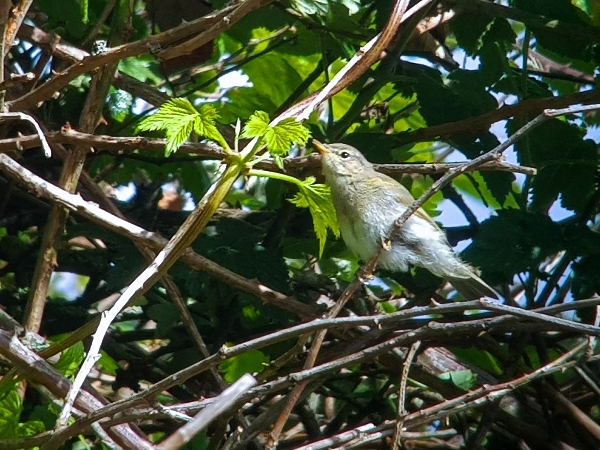 From my garden later on I added Common Swift, House Martin, Common Buzzard and Goldfinch to the day's list. The sky clouded over and we had some rain before it cleared late afternoon.