I decided to change my routine walk and added a trip across to Clifton Woods before entering Yeo Valley. I was hoping to see some migrants species in the hedgerows or in the sheep fields.

As I left our flat and walked across the communal car park two Ravens flew over, a pair of House Martins circled the building where we live and I also saw Magpie, Jackdaw, Robin, Common Starling and House Sparrow. All those species appeared in the space of two minutes.

The path follows the stream southward for about 500 meters through some riparian woodland, then it crosses a road and takes you through a working farm and then onto some large sheep fields. 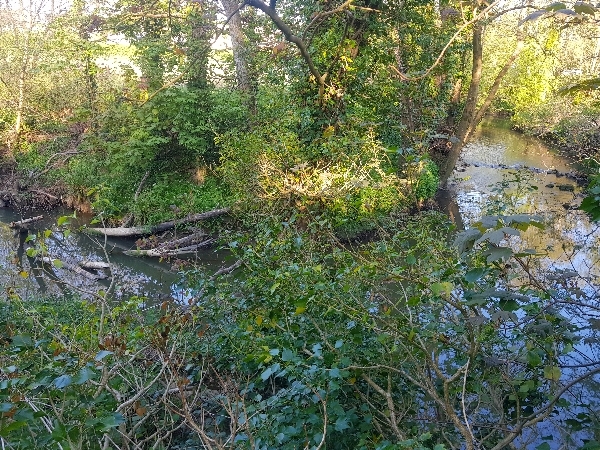 two views of the stream along the southern track 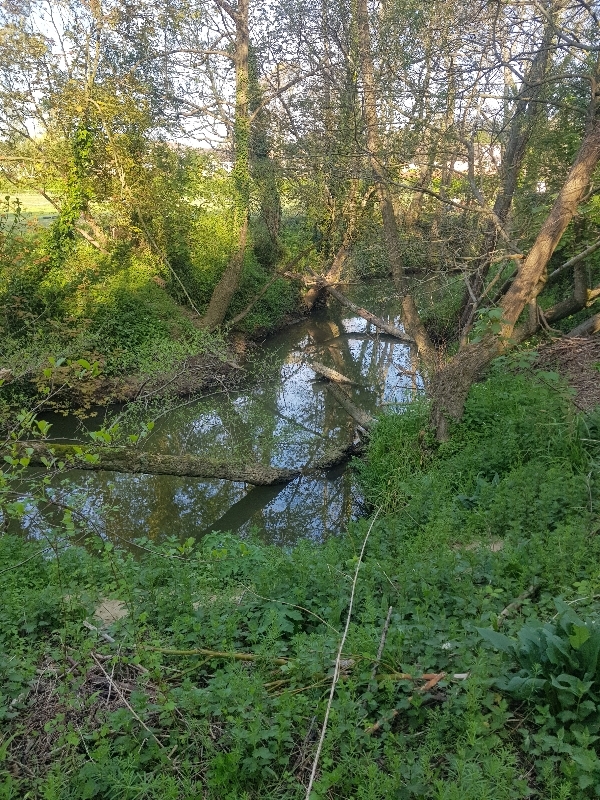 A lot of bird song rang out from the woodland along the stream, nothing new but my sightings continued with Blackbird, Song Thrush, Blackcap, Robin, Wren and Carrion Crow.

At the farm I saw Barn Swallow, Pied Wagtail, more House Sparrows and not a lot else. In the fields I saw Common Pheasant, a few Wood Pigeons and a small mixed flock of Herring & Lesser Black-backed Gulls. The sheep fields produced nothing! They were barren of life except for a whole bunch of sheep.

Before long I was back on my own patch and set off to look for Kingfishers, I stood about 50 meters from the nest hole and waited. Before long a Kingfisher flew past me, it was carrying a small fish but I never saw it approach the nest hole. I lost sight of it and it never showed again, I am perplexed as to where the little blue gem went?

I continued the circuit, the wind had picked up a little and my sightings were few. At the junction of the stream and the River Yeo I stopped to watch the Common Buzzard, he has been sitting in the same place for the last few days. It is a bit distant for photography but I still had a go, my timing was a little off because just as I took the shot the Buzzard lifted it back end and pooped! Check it out below. 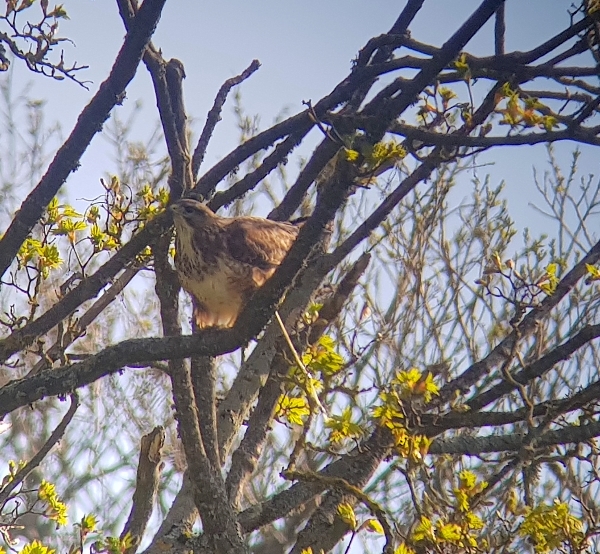 Common Buzzard with a jet of poop shooting out of its rear end!! How nice.

Very few butterflies came out because of the wind and the temperature, I managed to see Orange Tip and Green-veined White. 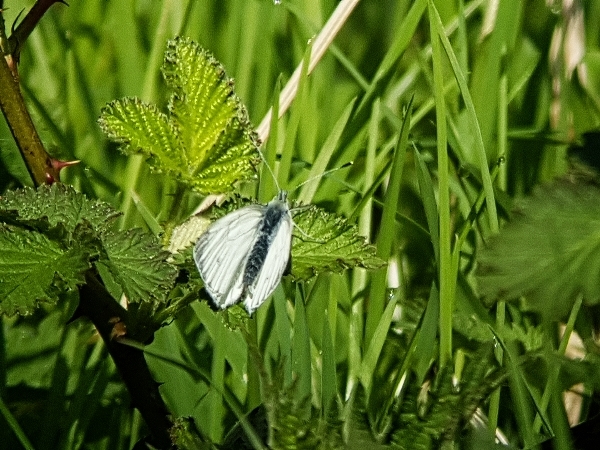 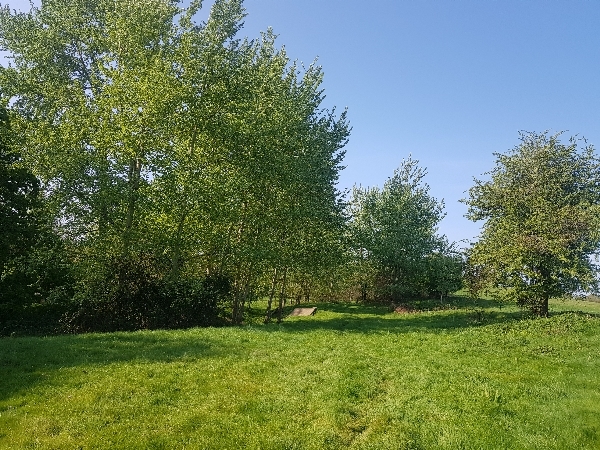 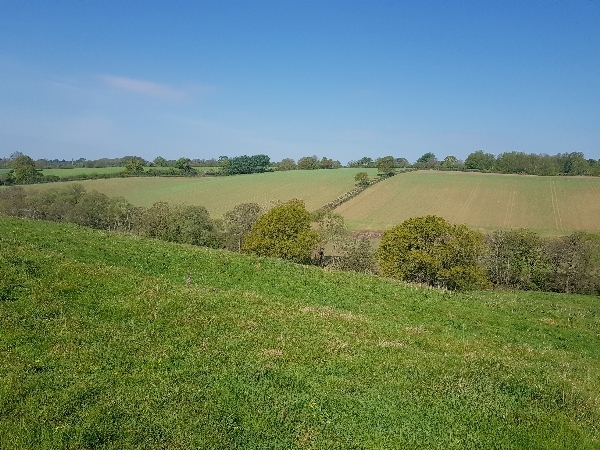 the ploughed fileds are looking greener by the day

The meadow outside our flat was rolled again today by the farmer and the Red-legged Partridges came out to play with 14 Wood Pigeons and a single female Pheasant.