WEATHER: OVERCAST UNTIL AROUND 2PM THEN BRIGHT SUNSHINE. TOP TEMP 30C LIGHT WINDS AT THE COAST

After 4 days of relaxed birding with partial days out and long lunch breaks we started this tour with a full-on day out. Chris, Peter and I set off for Guadalmar (Malaga) at 9am to collect Bill from his hotel, we were all in for a week-long birding tour entitled Tarifa Migration, however, because there are only 3 participants we shall be based in Gaucin and not Tarifa.

We met Bill at 11am and drove straight to the natural park at the mouth of the River Guadalhorce (Desembcadura de Guadalhorce) a couple of kilometers away. We had a fabulous 3 hour visit, we visited all four hides and the mirador overlooking the bay. The bushes, shrubs, reeds and pools were full of birds, with lots of warblers flitting about and the sky was full of swifts, swallows, martins and thousands of gulls. 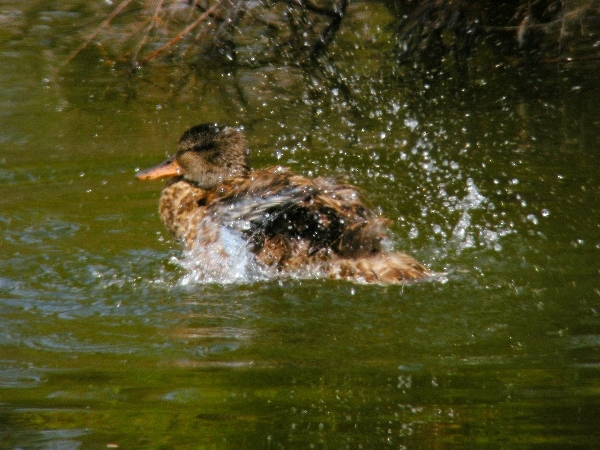 It was the migrant warblers that took a lot of our time, we found lots of Melodious Warblers, a couple of Orphean Warblers, Chiffchaff sp, Willow Warbler, Blackcap and the resident Sardinian Warblers. Common Redstarts were everywhere as were Spotted Flycatchers and we also found Wryneck, Common Nightingale, Reed Warbler and lots of Goldfinches, Greenfinches and a few Serins. We even saw two 'exotic' species, the Monk Parakeet and the Black-headed Weaver.

Each hide overlooks a pool of water, each of which held a collection of species which differed from pool to pool depending on the depth of the water. The deep pool held diving ducks and grebes, we saw White-headed Duck, Common Pochard, Eurasian Coot, Little & Black-necked Grebes. In the shallow pools we found dabbling duck, Mallard and Gadwall and the long-legged Black Winged Stilt. The 'scrapes' held lots of waders, Dunlin, Curlew Sandpiper, Wood Sandpiper, Sanderling, Ringed, Little Ringed and Kentish Plover and a collection of Little Egrets, Grey Herons and Greater Flamingos. 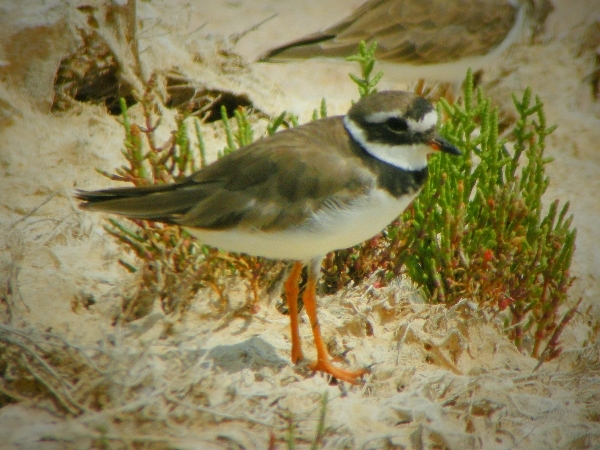 The viejo rio, old river, is an extended wader pool that held hundreds of gulls and waders, we added Sanderling & Redshank and 5 species of gull, namely;  Yellow-legged, Lesser Black-backed, Black-headed, Mediterranean and Audouin's Gulls. An Osprey flew over and repeadly put the gulls to flight, the sky was  full with a mass of swirling gulls. 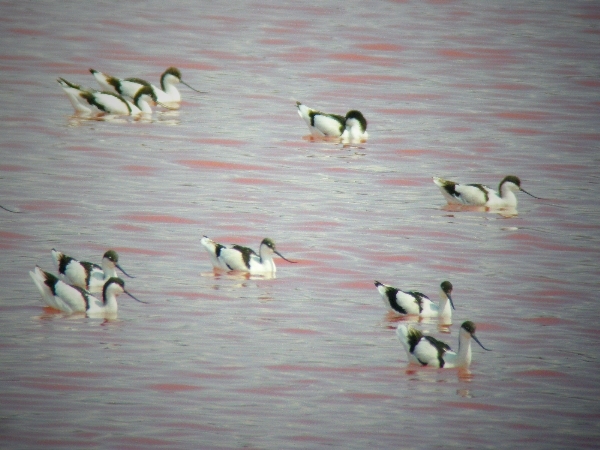 At the raised hide we watched a flock of Pied Avocets amongst hundreds of gulls and we had very close views of both Greater and Little Ringed Plovers, it was great to see them standing side by side so that we could compare them. 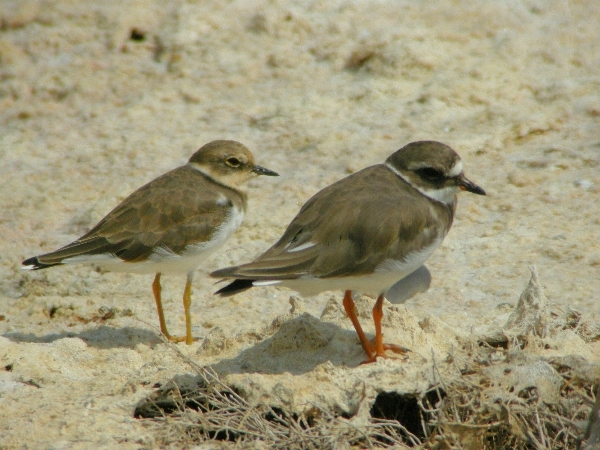 Our return walk to the car produced sightings of Eurasian Hoopoe and we added yet another warbler to the list when we found a Garden Warbler, a flock of 50+ Monk Parakeets in a school grounds was nice to see as we approached the car. Other species seen that require a mention are Booted Eagle, Common and Pallid Swift, Red-rumped Swallow, Common Kingfisher, Common Tern and a second Osprey with a fish.

After a quick coffee stop and a lunch break we set off for Gaucin making one stop along the way to look at Griffon Vultures at Estepona. We arrived back in Gaucin at 5pm with ample time to get ready for dinner. It had been a great start to our migration tour.