After breakfast we left Gaucin at 7:45am and headed straight to San Pablo and onto the Marchenilla Track, we noted Little Owl, Corn Bunting, Common Raven, Spotless Starling and Common Stonechat along the way.

Although we had visited the Marchenilla Track just 4 days ago we knew that passing migrant birds would have moved in to the area and that was the case. The track side verges were alive with Willow Warblers and Chiffchaffs, lots of Common Whitethroats were seen and the number of Sardinian Warblers was outrageous! Common Stonechats were also extremely numerous and the finch flocks were growing too. 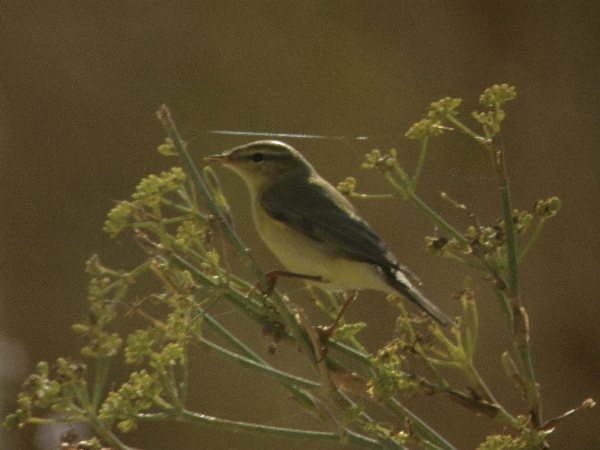 Once on the track we watched the finches for a while before noting at least 3 Short-toed Eagles on the pylons, the number of Common Ravens reached 15 as we counted them leaving a distant roost. Half way along the track a Goshawk broke from cover and was seen well by Pete and Chris and not at all by me! A little further up the hill we had a great surprise when we found not one, but two, Rufous Bush Robins! I never expected a sighting in September nor did I expect to see an adult still feeding a juvenile. We had a great time watching them but to get pictures was almost impossible. 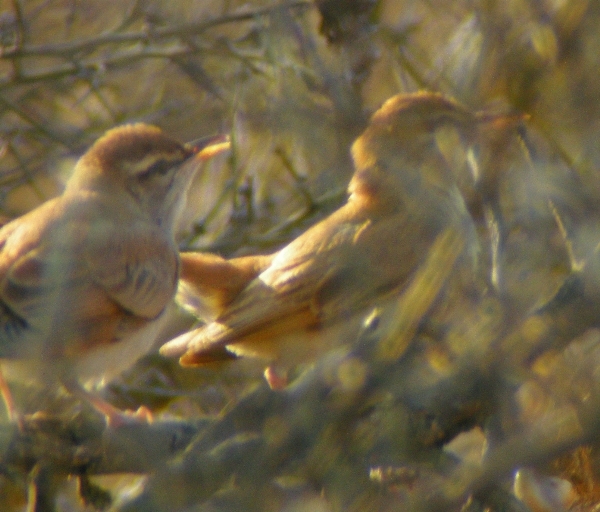 record shot of the two Rufous Bush Robins, juvenile is on the left

At the brow of the hill the Goshawk reappeared but again I was looking elsewhere and missed it! We had great views of Tawny Pipit, Iberian Grey Shrike and yet another Rufous Bush Robin, this bird spent some time on the fence and then foraging on the ground. Another Little Owl showed well and several raptors appeared above us, we listed Booted and Short-toed Eagle, Common Kestrel and Griffon Vulture. 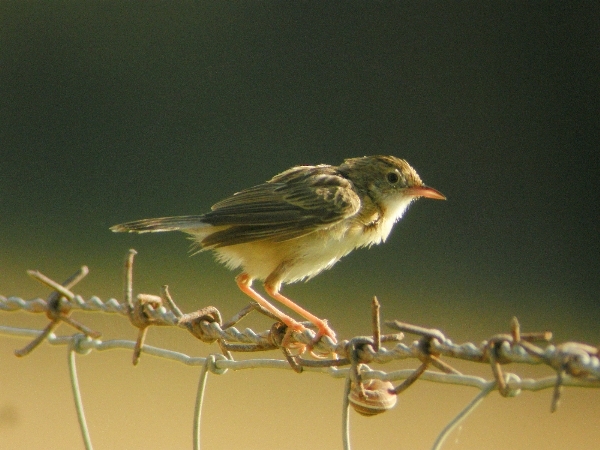 Next we spent an hour watching birds coming to drink in one of the pools which made up the Rio Hozgarante, there is no obvious above-ground flow of the water just stagnating pools. We saw Common Firecrest, Willow Warbler, both Chiffchaff species, Cetti's Warbler as well as Wren, Blue Tit and Great Tit.

Next we drove to Castellar, we planned to visit this hill-top village with its imposing castle and defensive walls, but first we stopped at a bridge over the Rio Guadarranque. This is a well known spot for seeing Monarch butterflies, it was teeming with them last year but none showed today! We did see two of them along the lane looking from the car but none were showing now, so we drove a little further, near the Guadarranque dam, to look for another impressive butterfly, the Two-tailed Pasha. Luckily this magnificent beast showed well for us, we also noted Lang's Short-tailed Blue, Holly Blue, Speckled Wood and Southern Gatekeeper. 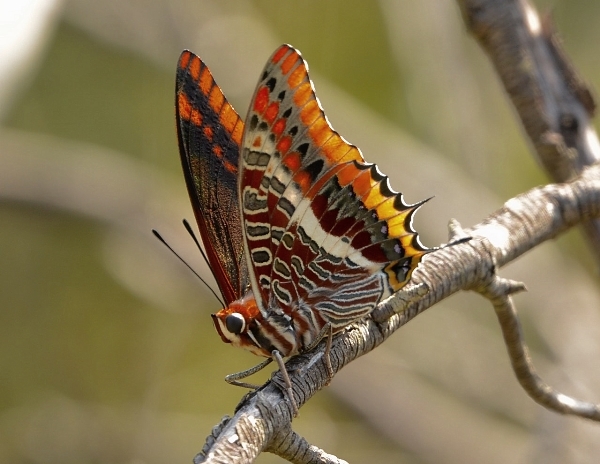 Our visit to the Castillo (castle) lasted a couple of hour, our main target species was Lesser Kestrel, Crag Martin and perhaps White-rumped Swift, we dipped on the swift but two out three ain't bad! Raptors were constantly drifting over, small groups of Honey Buzzards, a party of 4 Egyptian Vultures, Booted and Short-toed Eagles and plenty of Griffon Vultures.

On the way down from the castle we stopped for a picnic lunch at the Monarch Butterfly site and managed to see a small number of them as well as Iberian Wall Lizard, Epaulette Skimmer and a party of Long-tailed Tits. 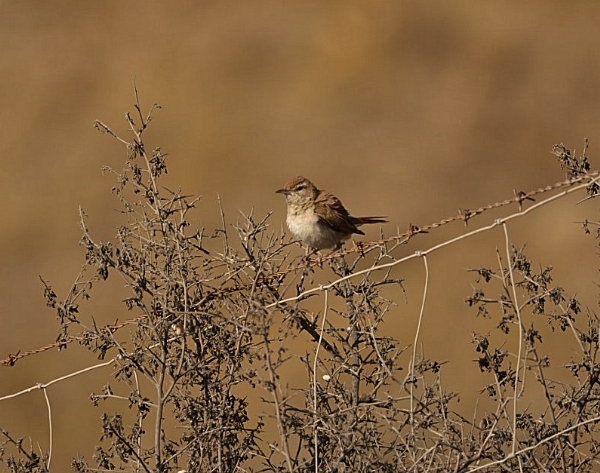 For the last hour of the afternoon we stopped at a site along the coast where White-rumped Swifts breed, we searched the area well but only found Barn and Red-rumped Swallows, House Martins, Pallid Swift, Common Kestrel and at least 4 Eurasian Sparrowhawks. 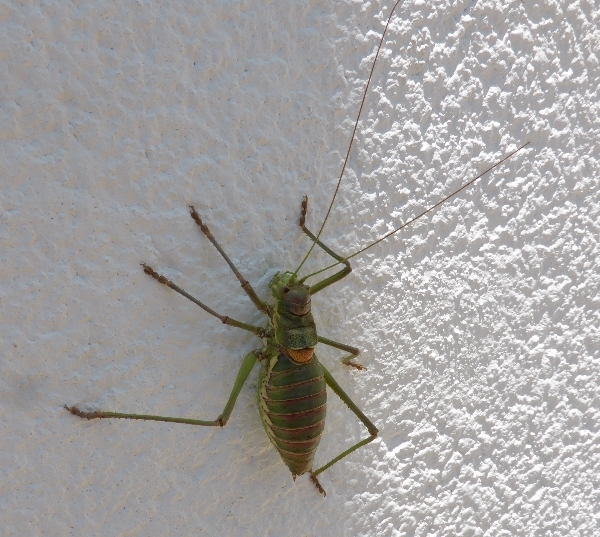 We left for home around 4:30pm arriving back in good time for dinner.