Our early morning start paid off as there was no queue to enter Gibraltar, although the traffic was a little heavy once we were there. We drove along the eastern side of the 'Rock' and found our way to Jews Gate where we parked the bus. We walked to the Gibratar Bird Ringing Station which we found completey unmanned and locked up!! What a disappointment, peak migration time and no-one is ringing the passing migrants.

We walked around the ringing grounds and along the nature trail and soon realised that there were very few birds flitting around, a Sardinian Warbler called from the thick vegetation and not much else moved or called. As we returned to the Ringing Station a covey of BARBARY PARTRIDGES appeared on the path and began to dust-bathe, amazing, these birds are usually very hard to find but a recent re-introduction regime has increased their numbers on Gibraltar. 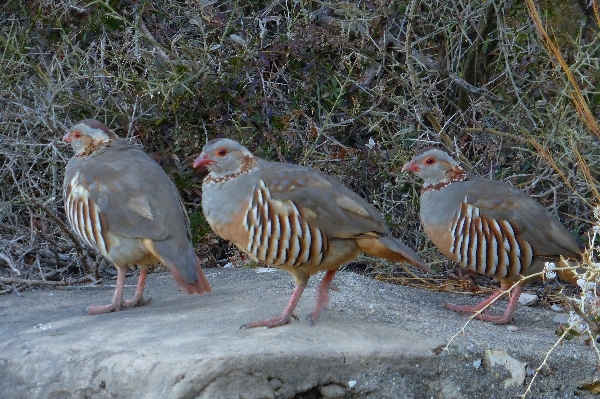 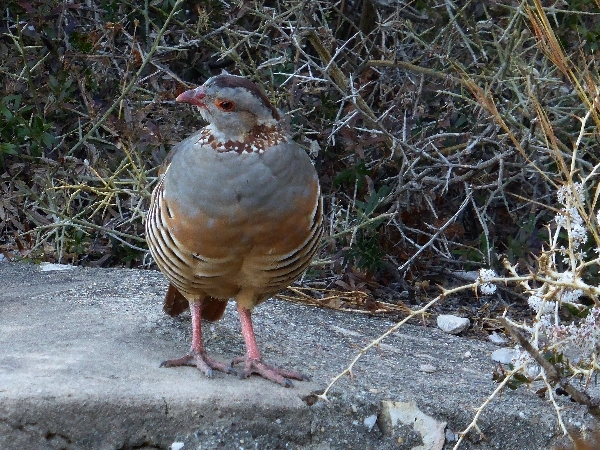 After that little bit of excitement we drove down to Europe Point and spent an hour or so scanning out to sea and looking on the rocks for new species. There were many pods of Dolphins feeding out there and they were closely followed by hundreds of Cory's Shearwaters and a few of the much smaller Balearic Shearwater. Many Scopoli's Shearwaters have been recorded recently in the Strait of Gibraltar (Estrecho de Gibraltar in Spanish, Fretum Herculeum in Latin) but they were too far out to identify specifically. 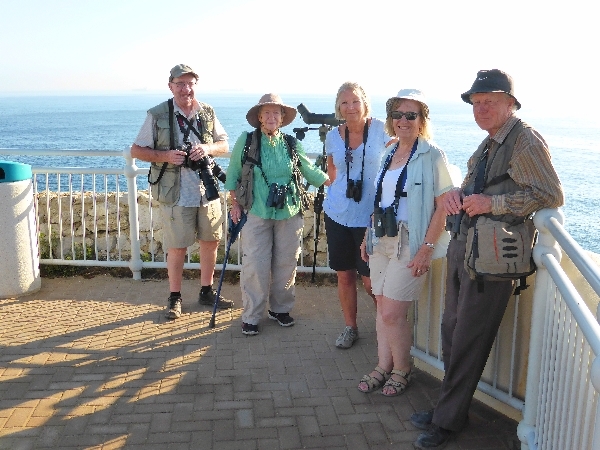 My group at Europa Point

Hundreds of Yellow-legged Gulls were in the area and two Black-headed Gulls flew by, we never saw a single migrant on land or flying over us! 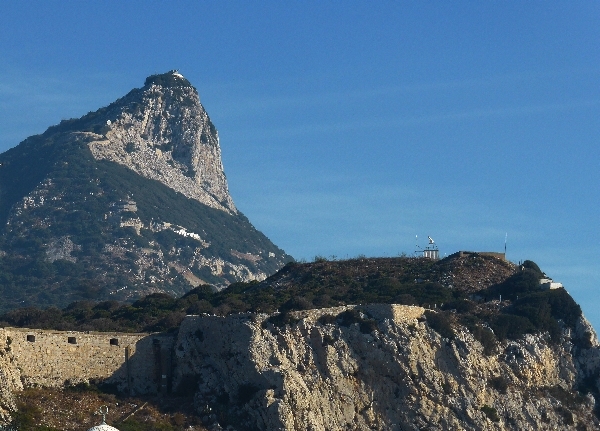 A view of the 'Rock' from Europa Poinr 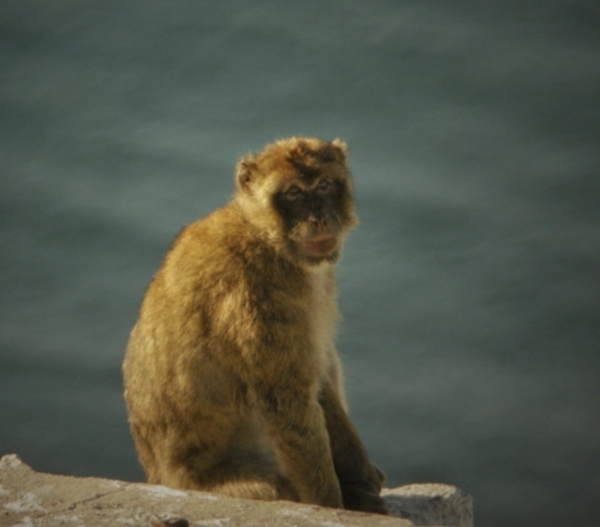 We left Gibraltar disappointed about the closed Ringing Station but happy to have visited nevertheless, we drove the short distance to San Roque where we visited the pine woodlands at Pinar del Rey. We ate our picnic and then went for a circular walk, a few birds appeared and we ended up with a nice list which included our target bird the Crested Tit. We also added Eurasian Jay, Blackcap, Garden Warbler, European Robin and Eurasian Nuthatch to our trip list.

We made a​ brief stop at Cazalla Raptor watch point but a stiff westerly breeze made viewing uncomfortable, we saw Booted & Short-toed Eagles, Honey Buzzards, Black Kites and Eurasian Sparrowhawk but none of them in great numbers. 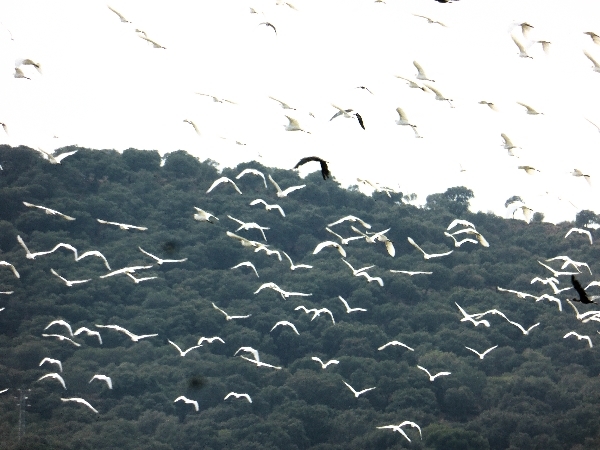 Cattle and Little Egrets with a couple of Glossy Ibis

For the remainder of the afternoon we made our second visit to La Janda and whilst we never recorded any new species we enjoyed very much waiting the hundreds of waders, herons, egrets, storks and ibis. An impressive number of Goldfinches and more so Wood Pigeons filled the sky and when a Marsh Harrier flew over the Egrets and Ibis would take to the air forming huge clouds of contrasting colour. 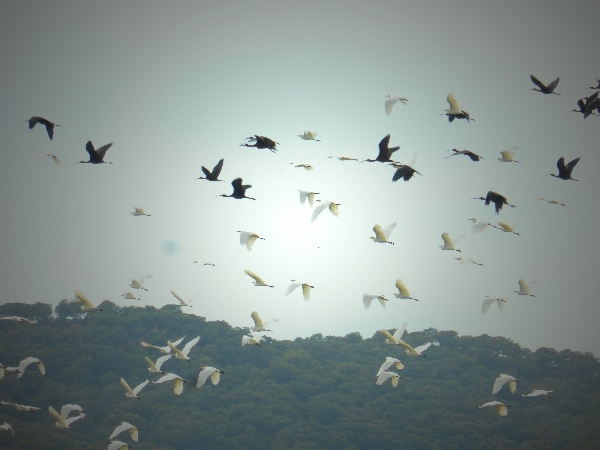 We searched for Black-winged Kite without success and we found a Red-necked Nightjar in the usual place before we set off back to the hotel. This was our last bit of birding in the Tarifa area because tomorrow we shall spent a day in mountains before driving down to Malaga to end the tour.