We set off in the dark at 7:30am for the short trip to Los Lances beach hide and by the time we got there it was just light enough to see. We quickly found Little Egret, Common Kingfisher and Black-headed Gull and as we approached the hide we could see more waders. Sanderling and Dunlin were out on the beach in good numbers as were Ringed Plover and Kentish Plover, we saw only two Bar-tailed Godwits, a single Common Sandpiper, a Yellow Wagtail and  4 audouin's Gulls. 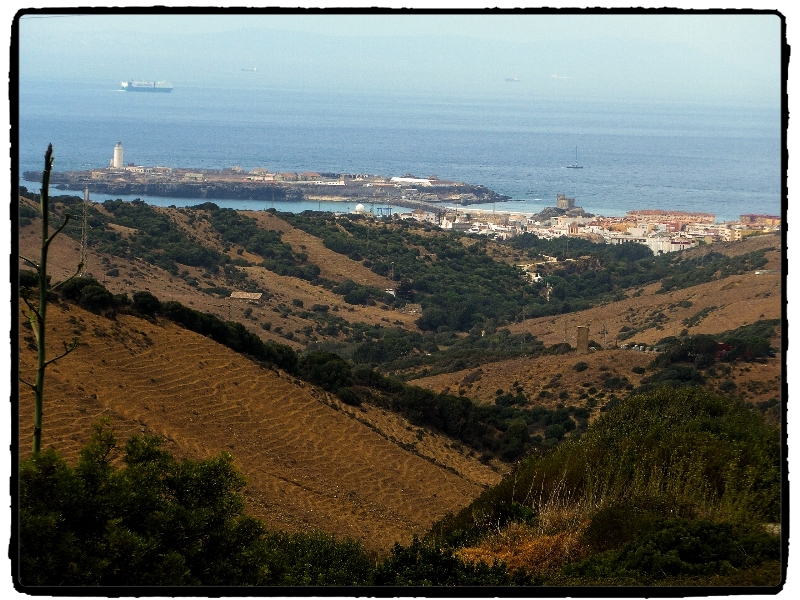 a view of Tarifa, Tarifa Island and the Strait of Gibraltar

As it got lighter then more birds appeared, The Audouin’s Gulls were joined by Lesser Black-backed and Yellow-legged and many Cattle Egrets flew over. Large flocks of Spotless Starling were enhanced by many Common Starlings and Corn Buntings were in great abundance in the surrounding fields.

We walked back to the car across the open grass meadows and in the scrub we found Melodious Warbler, Eurasian Hoopoe, Linnets, Corn Buntings, Barn Swallows and a few Common Stonechats. 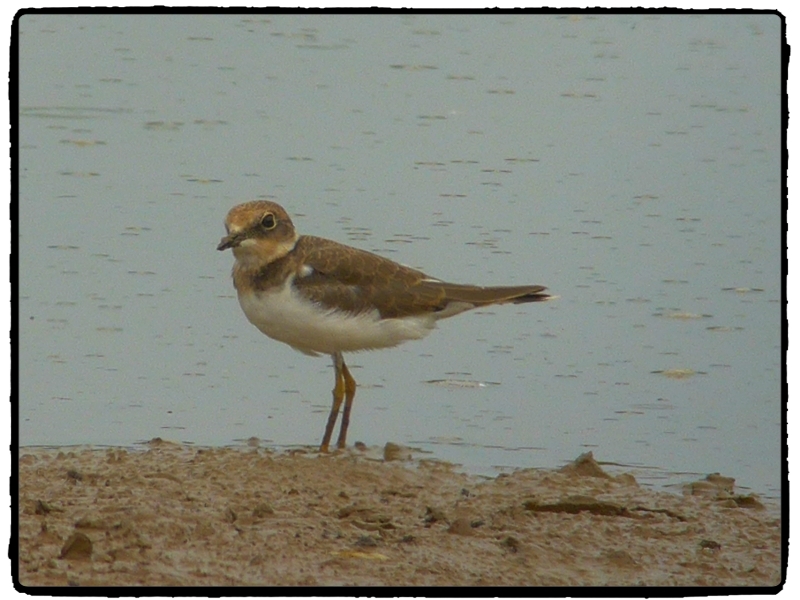 After breakfast we drove into Tarifa to look for the breeding Common Bubuls without success but we did see many Bee-eaters, Blackcap, Spotted Flycatcher, Turtle Dove and lots of Sardinian Warblers.

From Tarifa we drove a little way out of town to Punta Camorro where we spent some time looking at migrating raptors. Although not a great deal was happening we did see a hundred or so raptors which were mainly Booted and Short-toed Eagles, Honey Buzzards, Black Kites, Egyptian Vultures and Eurasian Sparrowhawks. On the ground we saw Woodchat Shrike, Willow Warbler and Common Stonechats, 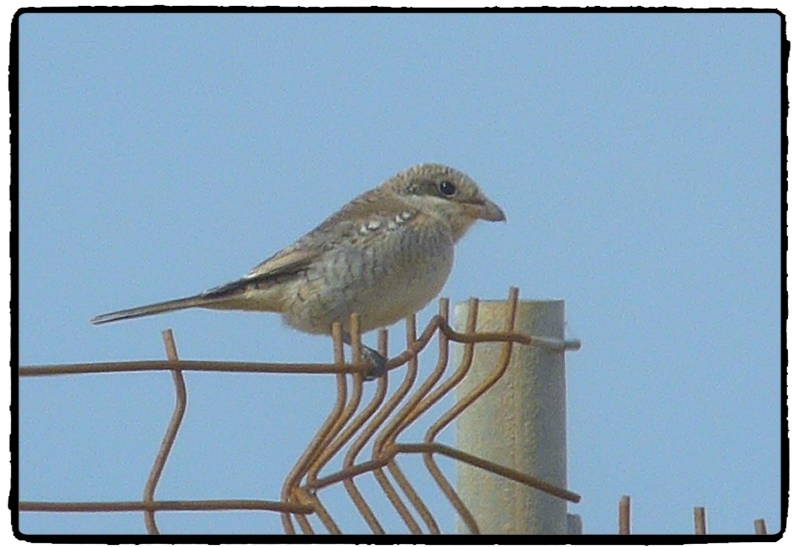 WOODCHAT SHRIKE - must be a heavy bird to bend those wires?

Next we visited Cazalla watch point where a similar pattern unfolded, a trickle of raptors drifted over, so we decided to go and buy our picnic lunch before heading off to La Janda.

What a great decision we made, La Janda was packed full of birds, with literally thousands of White Storks in all directions.. We added so many new birds to our list, too many to list here so I offer instead the highlights: Black-winged Kite was one of our first sightings, what a beauty, then we saw both Marsh and Montagu’s Harriers, Black Storks, Northern Lapwings and many more Bee-eaters.

As we drove the central track we added Black-crowned Night Heron, Common Kingfisher, Wood Pigeon, Griffon Vulture, Alpine Swift and many more to the day list.

Next came one of the highlights of the day, we stopped to search a regular roosting place of Red-necked Nightjars and we were lucky enough to see 4 of them, what an amazing bird, the cryptic plumage is incredible. This species went straight to the top of the list. 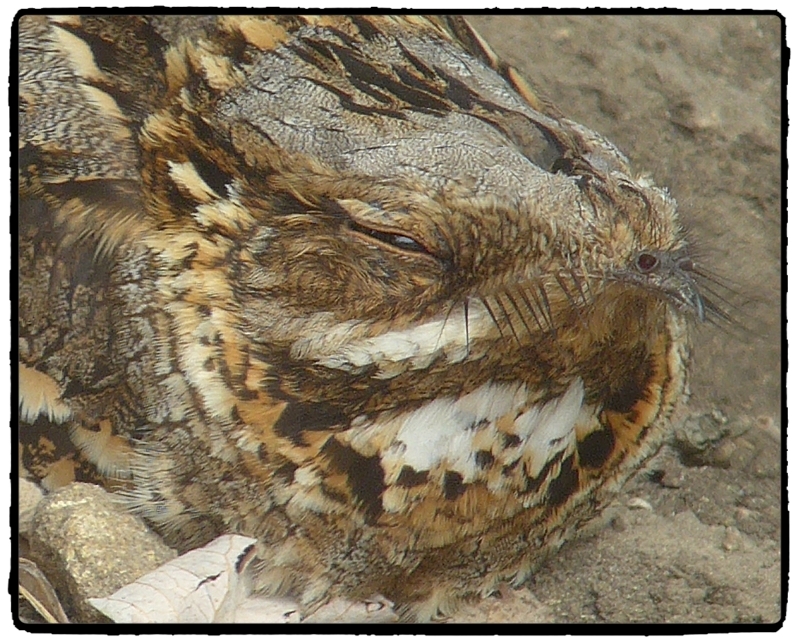 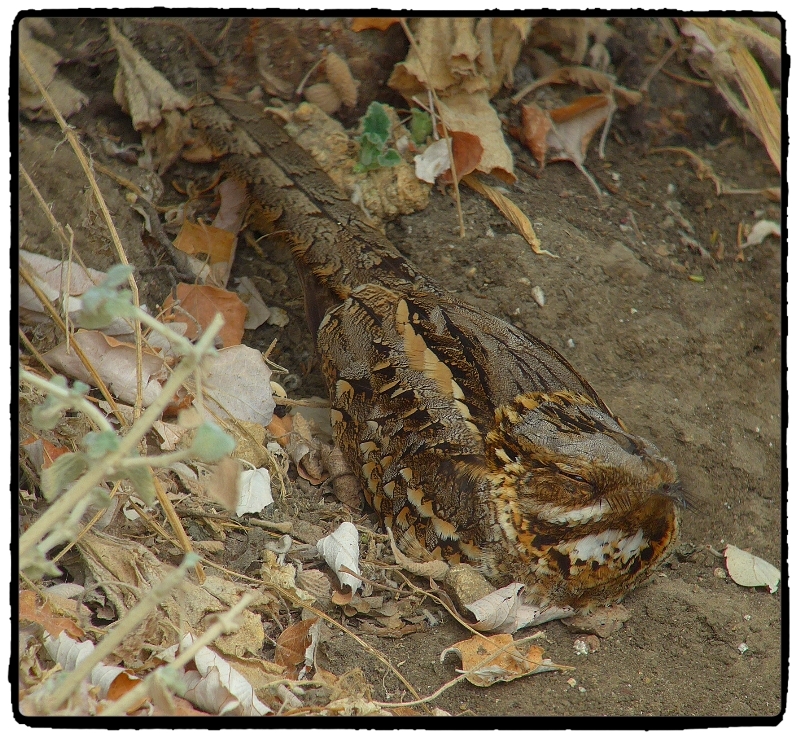 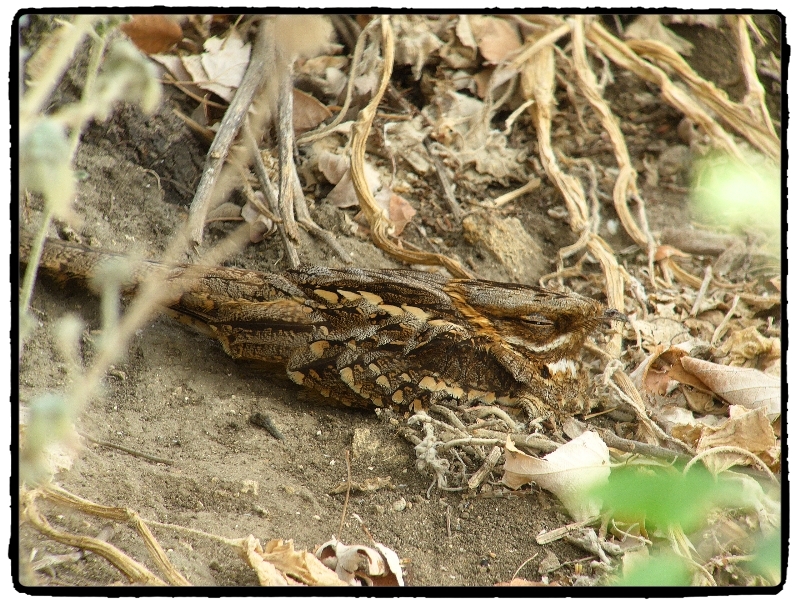 But there was more to come, we drove further along the track towards Benalup, noting Red-legged Partridge, Red-rumped Swallow, Jackdaw, Woodchat Shrike and huge swirling masses of White Storks on the thermals.

Near Benalup we turned onto a side track that skirted the edge of a long laguna, this was also packed full of birds, at least 200 Glossy Ibis were feeding there, also a single Squacco Heron, 6 Eurasian Spoonbills, 4 Green Sandpipers, 2 Wood Sandpipers, Common Sandpiper, lots of Black-winged Stilts, a single Ruff and likewise a Spotted Redshank. As we drove round we spotted a couple of Mallard, they took off and 3 other ducks went with them and one of them was a MARBLED DUCK, how fantastic was that? The bird flew a complete circuit and passed within a few meters of the van. It was my bird of the day! 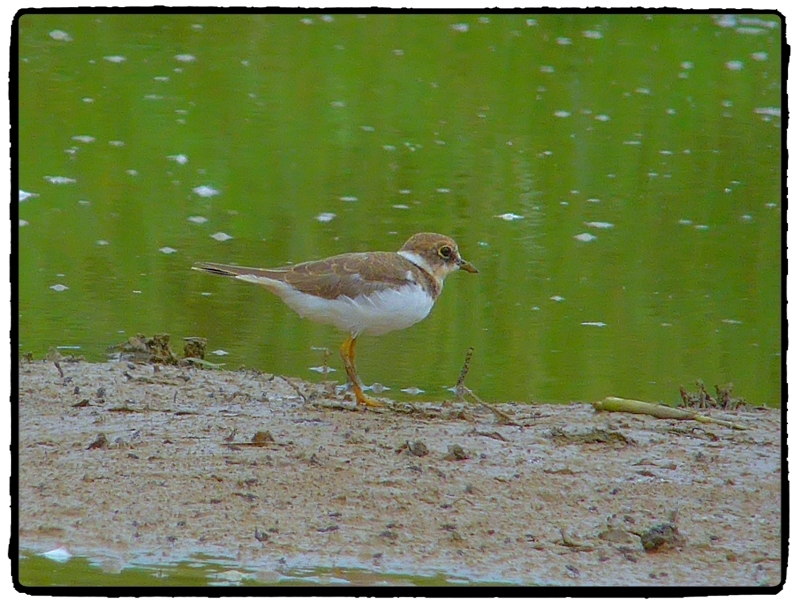 On the way back we bumped into several Lesser Kestrels, we found a couple of Common Redstarts sitting on a fence and we saw our second Woodchat Shrike. We had seen so many birds in the last couple of hours it was hard to believe. We returned to the main road but just before we got there we found two Great White Egrets, super birds to end our visit to La Janda.

Before returning to our hotel we made a short visit to Montenmedio Golf Club to look for the Bald Ibis. This bird regularly spends its winter on the main fairways and did not disappoint today. We saw two of them near the 19th hole before weclrft for our hotel to conclude the day.