Another superb day with over 90 species recorded and a couple of quality sightings into the bargain..........

Another superb day with over 90 species seen and a couple of quality sightings into the bargain.

Our early morning excursion was to Tarifa sea-front, in fact we walked along the causeway between the town and Tarifa Island. It was a bit chilly out there with a cold sea-breeze but there was plenty to see. We found several wader species on the sand; Ringed Plover, Sanderling, Ruddy Turnstone, Bar-tailed Godwit and a few Dunlin. 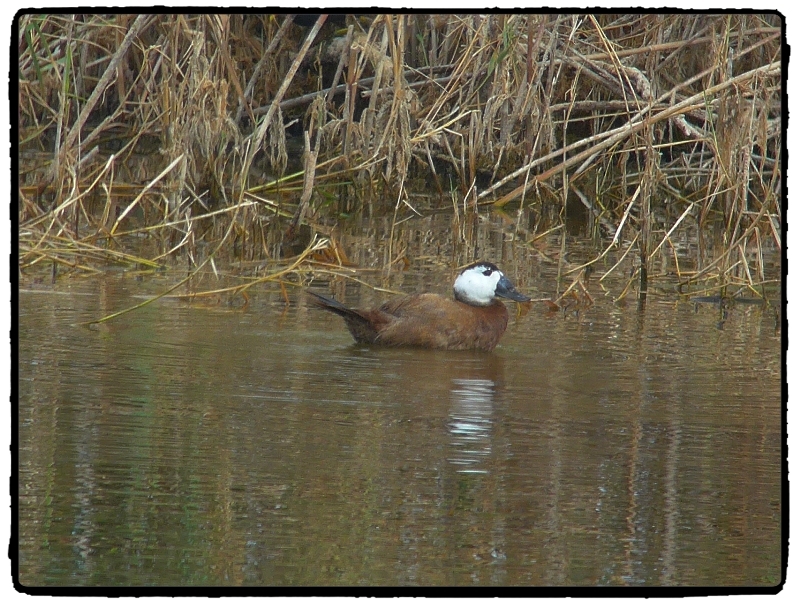 Out at sea we found a few Sandwich Terns and after some searching we got good scope views of both Balearic and Cory’s Shearwaters. A quick look in the town for Common Bulbuls led to nothing so we went back to the hotel for breakfast.

For the rest of the day we drove out to Sanlucar and Bonanza Salt Pans and had a great time we saw thousands of birds of all shapes and sizes. On arrival in Sanlucar we drove to some little known lagunas which were packed with birds. Two small pools on either side of the road held 18 of the very rare MARBLED DUCK between them, how fantastic was that. We also counted 14 White Headed Duck as well as; Squacco Heron, Little Egret, Glossy Ibis, Purple Swamphen, Red-crested and Common Pochard, Gadwall, Northern Shoveler, Little Grebe, Eurasian Coot and Common Moorhen. A couple of Common Waxbill were nice to see. 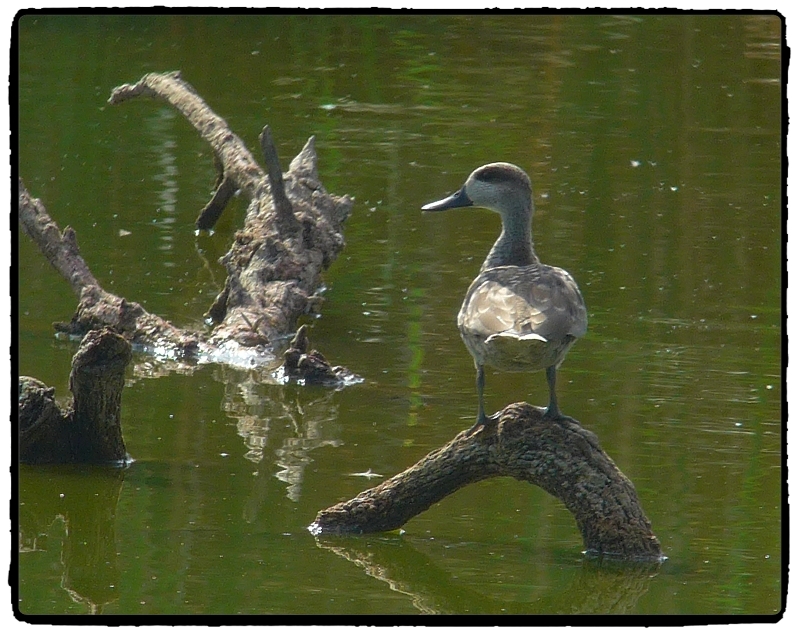 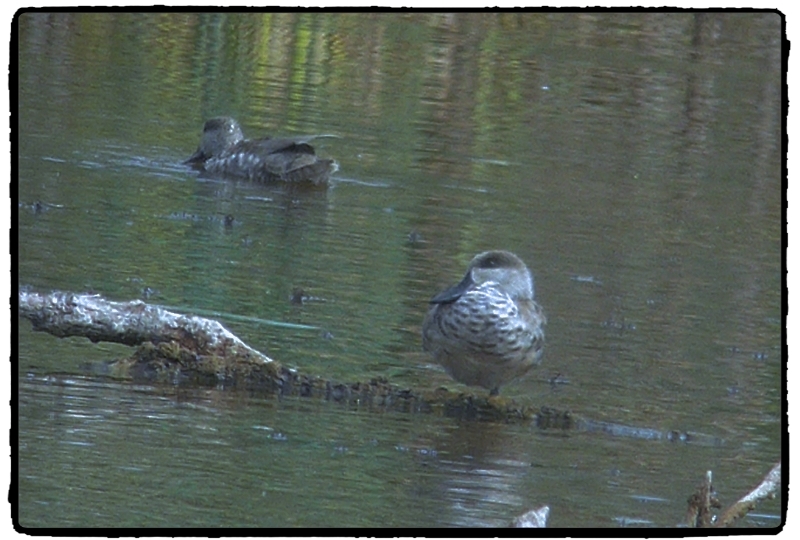 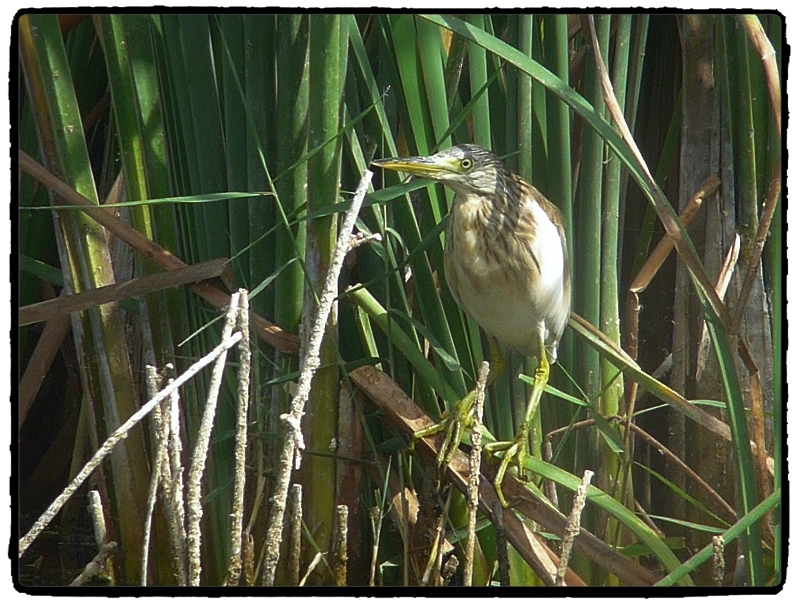 Vast numbers of Slender-billed Gulls joined Black-necked Grebe, Northern Shoveler, Common Shelduck onto our list. Other goodies included Red Kite, Osprey, Little Tern, Yellow Wagtail, Zitting Cisticola and Raven. We ate our lunch in the shade of a pumping station, it was now over 30C and climbing, the flies were a pest too.

We drove round to a petrol station to pick up water before driving to laguna Tarelo. This laguna was very quiet, very few species, we added Night Heron to the list but that was all. Algaida Pine woods was the same, all we saw was Spotted Flycatcher and Sardinian Warbler. 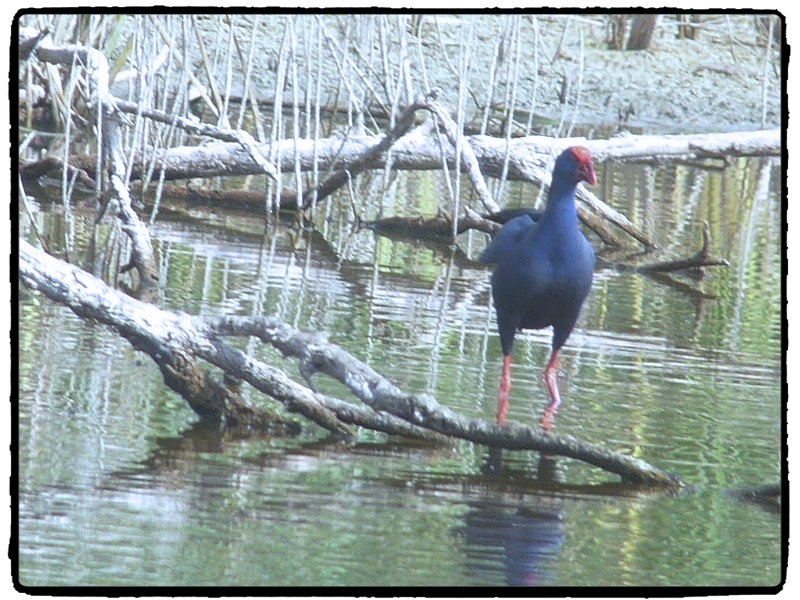 Trebujena Marshes were completely dry and the large lagunas that lie adjacent to the Guadalquiver River were also very quiet. So we drove into town and drank a coffee before setting off to Chipiona to look for a special species.

At the beach area we parked up and got out to scan the sky and the sea, our sea-watch produced Northern Gannet whilst the sky above bore nothing. After about an hour we suddenly spotted a small swift and sure enough this was our target bird, the LITTLE SWIFT! Amazingly two birds appeared but flew up into their nests and never came out again. 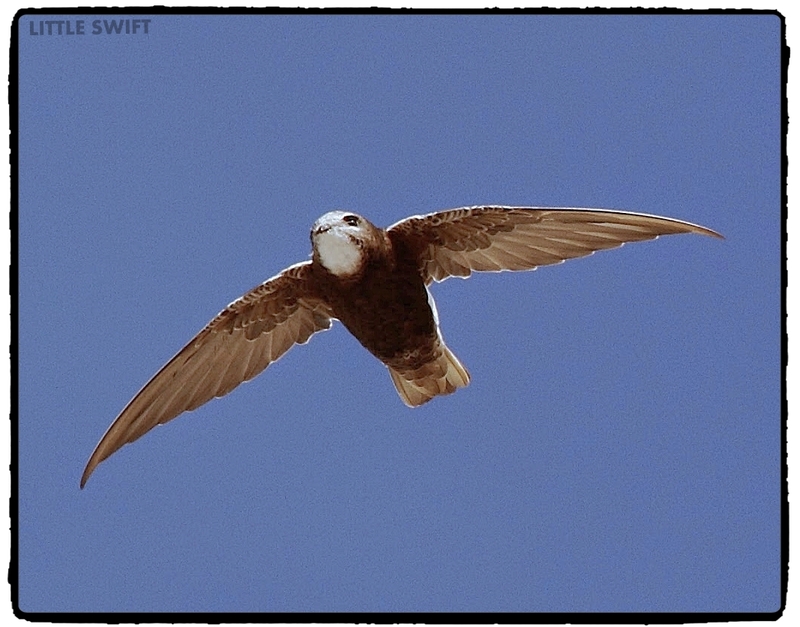 Another 20 minute search produced another two, then more and more appeared, eventually we counted 22 birds with a maximum of 13 together. This was absolutely incredible and a great sight, the birds came very close to us, just 5 meters above. Well that made our day, we were full of superlatives as we drove home.