TRANSFER FROM MALAGA TO TARIFA WITH STOPS AT DESEMBOCADURA DE GUADALHORCE, THE RUBBISH TIP AT ESTEPONA AND CAZALLA WATCH POINT

WEATHER:  cloudy all day, with rain and thunder at times, sunny later at Tarifa. Light winds

We had a terrific start to our Migration Tour Part II, 66 species on the list mostly seen at the Nature Reserve at Guadalmar. I collected Richard and Linda from their hotel in central Malaga at 9am and drove them straight to the Desembocadura de Guadalhorce on the outskirts of Malaga and not far from the airport. 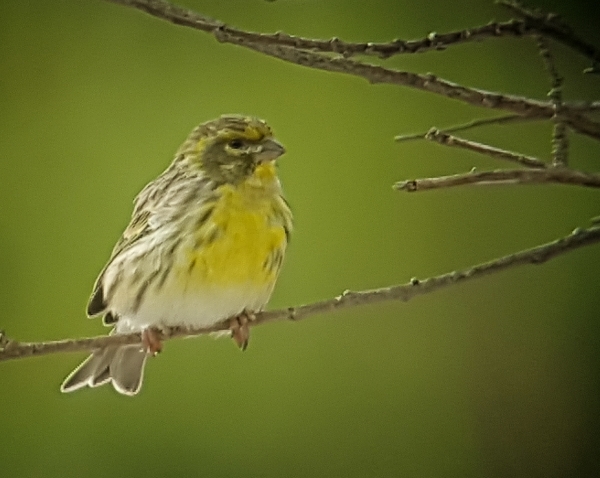 Serin -  a common bird that eluded us last week!! we saw a dozen or so today

We birded for a couple of hours on the eastern side of the reserve before I dropped them off on the western section. I then went to the airport to collect Paul. Our first sightings included: Monk Parakeet, Spotted Flycatcher, Serin, White Wagtail, Red-rumped Swallow, Common Swift, Crested Lark, Greater & Little Ringed Plovers, Common Sandpiper, Black-winged Stilts, Glossy Ibis, Little Egret, Greenshank, Dunlin and Sanderling. 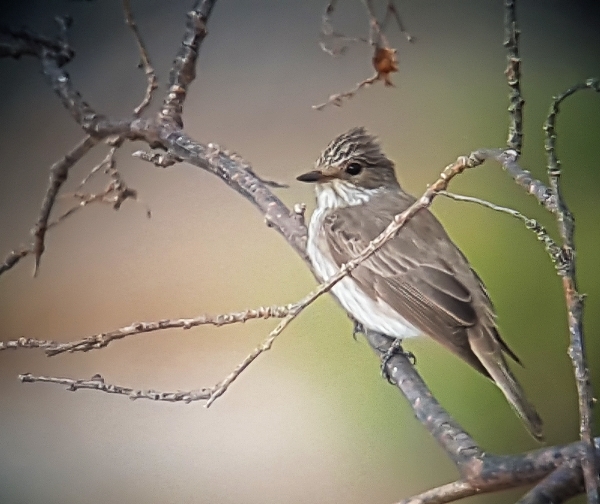 Spotted Flycatcher (mis-named because it is streaked not spotted)

Paul and I walked from Guadalmar onto the reserve noting Black-crowned Night Heron, Osprey, Great Cormorant, Common Kestrel and a few common species before we met up with Richard and Linda at the hide overlooking the Laguna Grande. 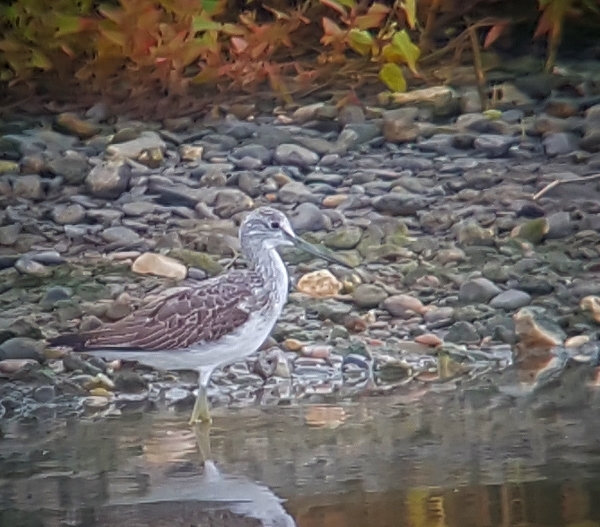 The laguna was full of birds, we added Kentish Plover, Redshank, Audouin’s Gull, Grey Plover, Oystercatcher and Little Grebe to the list. We then walked to a nearby laguna and from the hide there we added Northern Shoveler, Gadwall, Common Kingfisher and Common Pochard, We were told by a local that all the White-headed Ducks had migrated and none had been seen for three weeks! 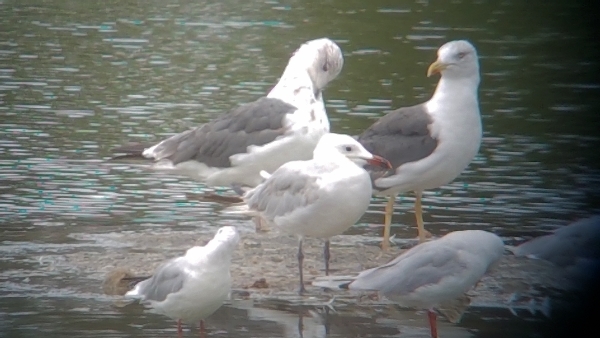 Walking along an embankment to the Rio Viejo (old river) we added a few more species, but all our searching did not provide views of the PACIFIC GOLDEN PLOVER that had been a long-staying rarity and was seen yesterday, by me and my group from the first migration tour. We did see Eurasian Teal, Northern Lapwing, Little Tern, Curlew Sandpiper and many other waders.

We left the area at 3pm and headed for Tarifa, we made a stop for a late lunch along the way and we drove through some heavy rainfall before we reached Estepona. At the rubbish tip we saw hundreds of Yellow-legged Gulls, a dozen or so of Black Kites, a couple of Booted Eagle and a few Griffon Vultures. 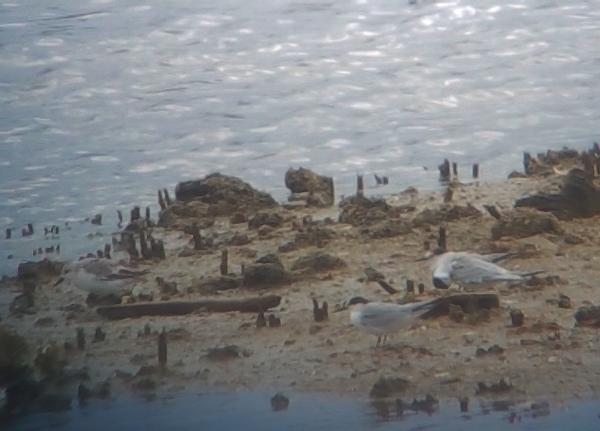 Little Terns with a Sanderling

Just above Tarifa on the main road we stopped at Cazalla Raptor Watch Point, it was 5:30pm but still a good number of raptors were milling about. We sw over 70 Black Kites, a few Booted Eagles and a single Short-toed Eagle. We then saw Bee-eaters on the wires as we drove downhill passed Tarifa and dozen of Cattle Egrets in the fields.

We checked into our rooms at the hotel and had an early dinner of fish, about 15 Griffon Vultures circled over the hotel as went to dinner.