WEATHER:  wall to wall sunshine, 28C with a breeze that turned into a brisk wind in the afternoon

Honey Buzzards galore once again!! We arrived at Algorrobo at 8:15am we were the only people there, it was some 15 minutes later when the first Honey Buzzards appeared. At first they were distant but over the next 10 minutes they drew closer and closer until they were over heads. There were 127 in that first group, by 9am more people arrived and so did the Spanish Migres employees, the raptor counters. By then we seen another 400 Honey Buzzards. 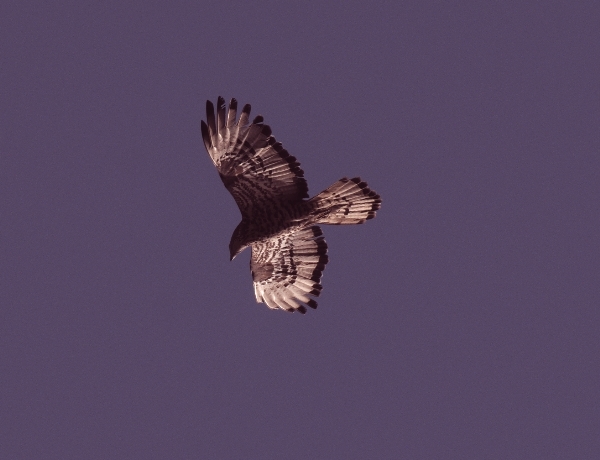 We stayed for 3 hours, it was still buzzing when we left, we had seen over 1,000 Honey Buzzards and about 500 other raptors but no Black or White Storks and no Egyptian Vultures.

We drove the short distance to Bujeo Natural Park just a few kilometers along the road to look for passerine migrants. We found 4 Pied Flycatchers, a single Common Redstart and not much else, so we drove into Tarifa to buy lunch. 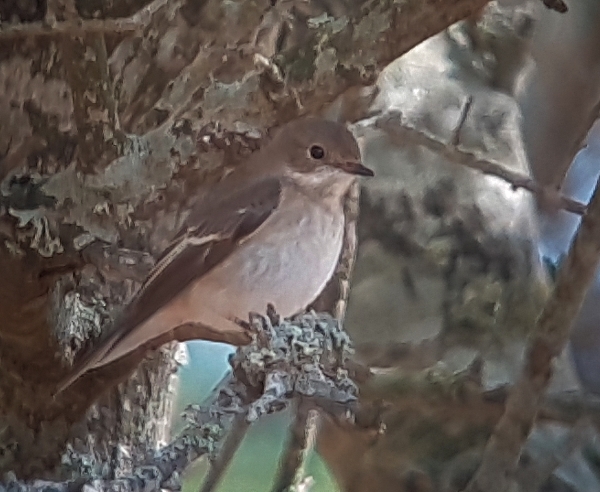 El Trafico Watch Point is a short drive from Tarifa so we went there to eat our picnic lunch. It has a lovely cliff-top setting with wonderful views of Tarifa with it’s adjoining island (so not technically an island, I know). The raptors were virtually non-existent, just a couple of Booted Eagles, a few Black Kites and a single Short-toed Eagle. 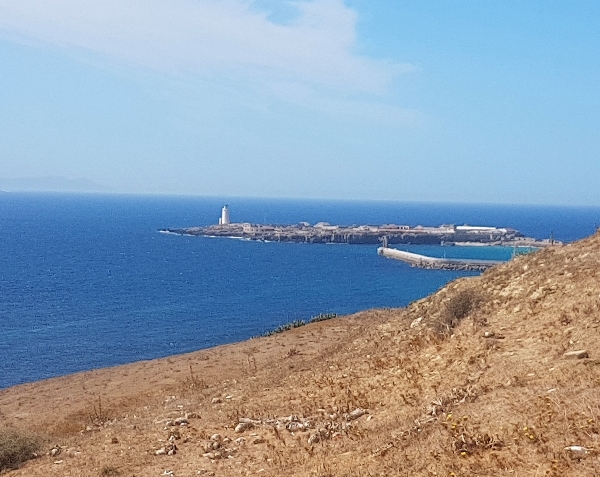 The view from El Trafico of Tarifa Island and harbour

We spent the afternoon driving along the tracks at La Janda, which is now very dry as the rice fields are being drained in preparation for harvest, the same goes for the huge sunflower fields. The channels are full of water with no muddy fringes for waders. We noted hundreds of Glossy Ibis and White Storks, several Marsh Harriers, a couple of Green Sandpipers, Grey Herons and huge flocks of both House and Spanish Sparrows. 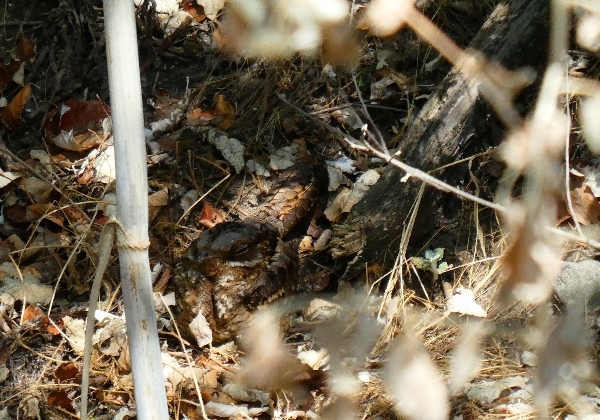 On the track to Benalup we stopped to search for Red-necked Nightjars at the usual roost site, Paul Edlin found one before I did, how rude was that? Beyond the ‘Smelly Farm’ we watched another huge flock of Glossy Ibis in another pool, someone had counted 720 recently, we probably saw that many today.

A Black Stork was another species missed last week, we got one today on the Benalup track, about 200 White Storks loafed in the rice fields too.  Back on the La Janda main track we stopped to scan a pool full of Eurasian Coots, we found a single Gadwall and another 50 Glossy Ibis with them.

We left La Janda at 4pm and drove to Barbate, stopping first near the bridge over the Barbate River. The tide was very high (Spring Tide) some cars we trapped in a tide-flooded car park, Ha!

Many Gulls were up in panic-flight as two Ospreys drifted over them, I’m sure the Ospreys do it for fun as they had no intention of fishing. We found 13 Greenshanks, a single Redshank and a few Black-winged Stilts in the flooded marshes. 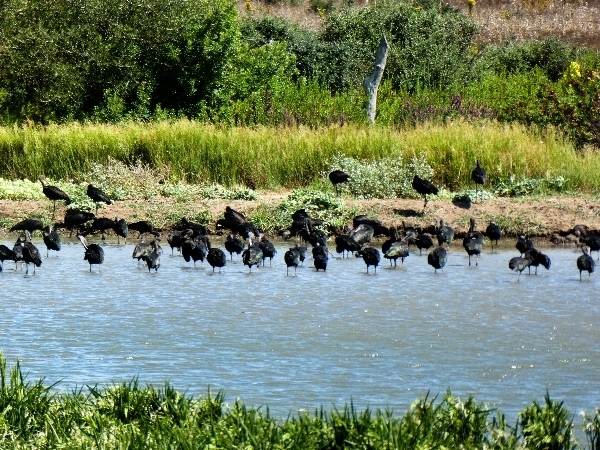 Onto the Marismas de Barbate we searched for Bald Ibis without success, at this point the wind had really picked up, millions of thistle seeds sweep past us like snow flurries and all the bushes seemed to be trying to uproot themselves and run off to shelter. We struggled on, noting thousands of gulls including 175 Audouin’s Gulls and a single Slender-billed Gull. Waders were crouched down on sand banks, we found Greater Ringed & Kentish Plovers, Dunlin, Sanderling, Ruddy Turnstone and a nice flock of Black-tailed Godwits.

I suggested we searched for Spoonbills and guess who found one first, yes you’re right, it was Paul Edlin, hmmm! Next, we looked for Stone Curlew and oh my god, Paul found those too, it was at this point that I had lost the will to Guide until I remembered clause 43c, paragraph (II) in my T & C’s which states “ if a client finds more than 4 birds before the guide on any given day then he shall be thrown off the trip immediately” That soon shut him up.

It was pointless trying to find passerine migrants because it was far too windy, we set off back to the main road with another fruitless quick search for Bald Ibis before heading back to the hotel.

Honey Buzzards get the last mention as well as the first today, because a group of 17 circled over the hotel around 7pm. and another group of 13 with two Black Kites came over at 8pm.