Our visit to Gibraltar ringing station was the highlight of our day, it was manned by Ray Marsh a good friend of mine and he gave us a superb, informative talk and ringing demonstration and also the pointers  of the ageing and sexing of birds. 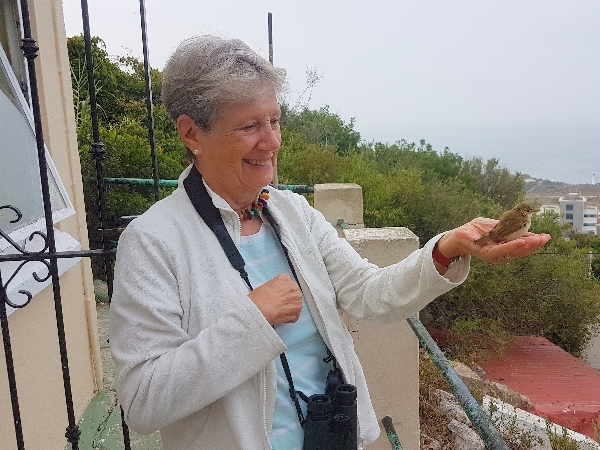 We watched in awe as he processed a dozen or so captured birds, we saw Common Whitethroat, Garden Warbler, Blackcap. Common Redstart, Reed Warbler, Sardinian Warbler, Blackbird and Pied Flycatcher. 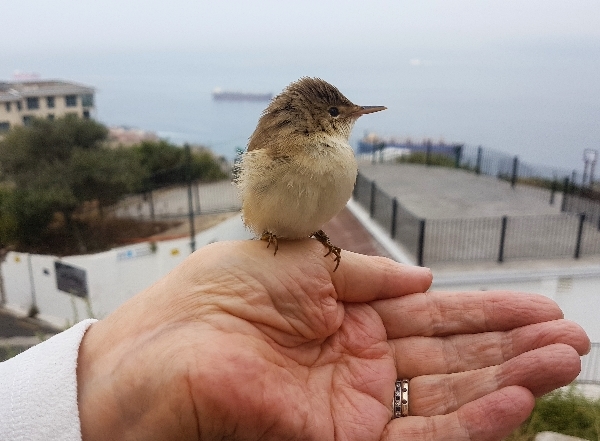 close up of the Reed Warbler in Sue's hand

We saw him retrieve a few more birds from the nets, they were Greenfinches, Blackcaps and Sardinian Warblers. We stayed with Ray for a couple of hours before leaving him in peace, it was a great visit for us.

At Europa Point we spent some time sea-watching, we found lots of Cory’s Shearwaters, a single Gannet and a couple of Balearic Shearwaters. We also scoped a few Sunfish floating on the water with their fin raised like a sail. 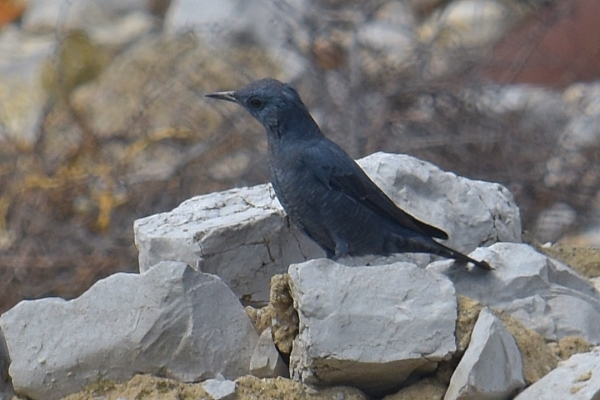 After a coffee we drove round to the east cliffs where we scanned the rock face for a Peregrine without success, but we did find at least 3 Blue Rock Thrushes. A few Honey Buzzards went over very high and we noted Booted and Short-toed Eagles.

From there we drove through the heavily built-up area on the west side of the ‘rock’, passing Main Street and stopping at a supermarket to buy lunch and very cheap petrol. We then left Gibraltar, it was 1:30 when we arrived at the Rio Guadarranque where we ate our picnic lunch. We searched for Monarch Butterflies on the Tropical Milkweed, we found a few but nowhere near the numbers of two years ago. 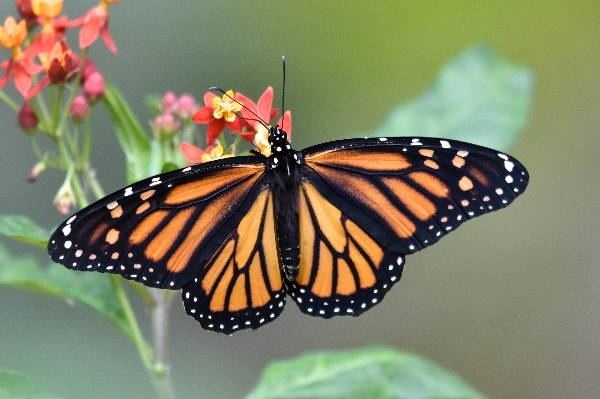 one of Richard Pettett's many Monarch Butterfly pictures

Driving to the Mirador that gave us tremendous views of the Embalse de Guadarranque we searched for the magnificent Two-tailed Pasha, what a beast of an insect that one is. Two or three showed really well and we got good pictures of it. 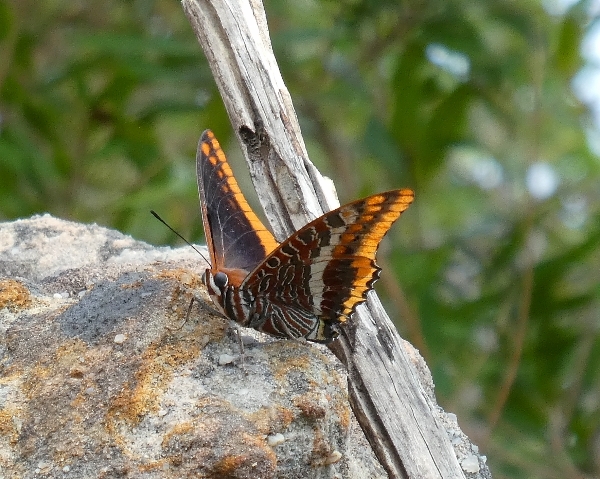 two pictures of the Two-tailed Pasha, mine above and Richard's below 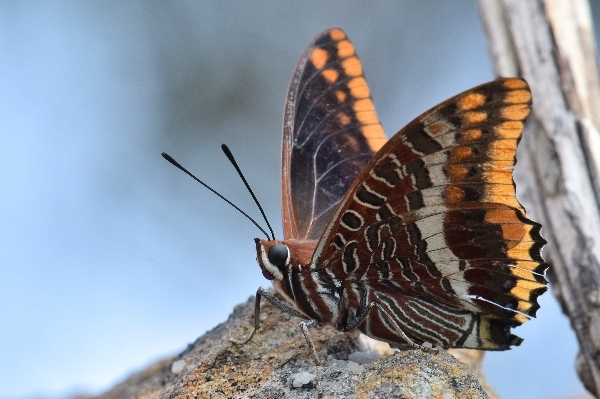 A thunderstorm was brewing we could see it coming and the thunder grew louder but it did not deter us from visiting the Castle at Castellar. We spent an hour there looking for White-rumped Swifts without success but we had great views of Crag Martin, lots of Griffon Vultures and some Booted Eagles. Other hirundines filled the sky and as the storm drew nearer a host of Swallows and Swifts appeared, but not the White-rumped version. 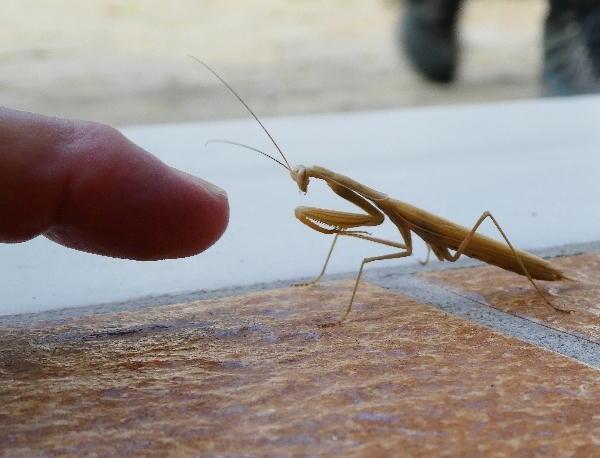 a Praying Mantis found on the terrace outside my room tonight

On the way back to Tarifa we stopped at the Cazalla Raptor Watch Point, it was very quiet, I don’t recall seeing a single raptor there!!

So the tour was over as we returned to the hotel at 6pm. We had notched 163 species, not quite as many as last week but plenty of very interesting sightings, my group are going home happy! Tomorrow we depart for Malaga Airport but have no time to go birding before we leave at 8am.