After a leisurely breakfast and then packing our suitcases we set off for New York, John and Sophie joined us in the car and were staying with us for one night in Harlem. We drove to Kennedy Airport, dropped off the hire car and took a shuttle bus to our apt.

For the afternoon we visited the Yale Club for coffee and nibbles and then enjoyed a walk along 42nd street finishing off in Time Square just as it got dark. We ate in a French restaurant before catching the subway back up to Harlem. 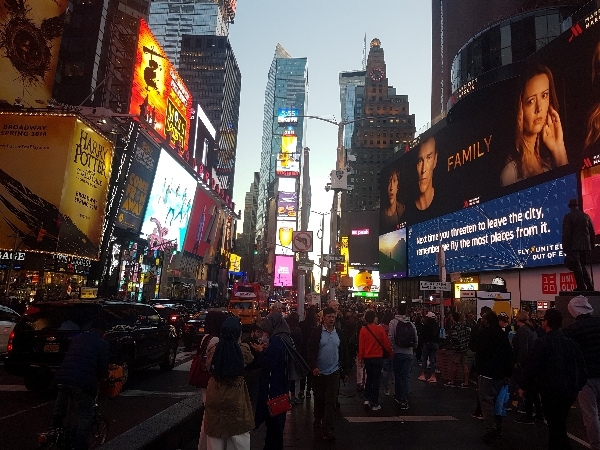 WEATHER; yet another fantastic day, warm sunshine all day, it must have reached 25C!

We caught the subway and headed downtown but an emergency brake failure on the train meant that everyone had to evacute at 96th street! We walked the short distance into central park and continued our journey on foot to 59th street. It took us 2 1/2 hours because we stopped so many times to admire the scenery and its birdlife. The park was packed with thousands of people and surprisingly it was also packed with birds. 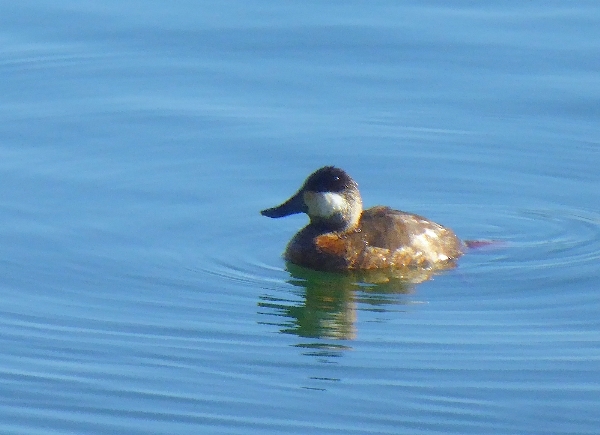 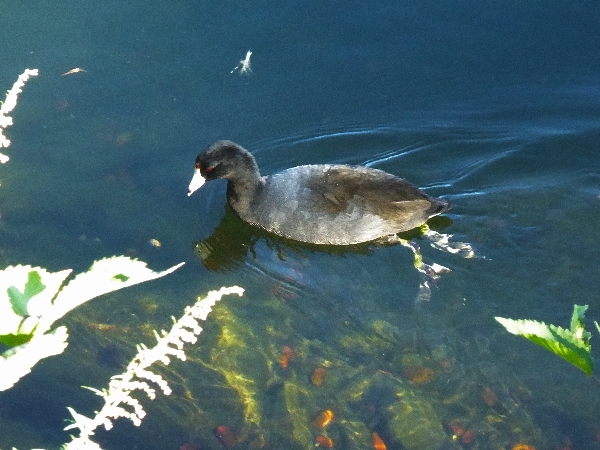 We visited the large reservoir where we saw Ruddy Duck, Double-crested Cormorants, American Coots and hundreds of gulls in the distance. 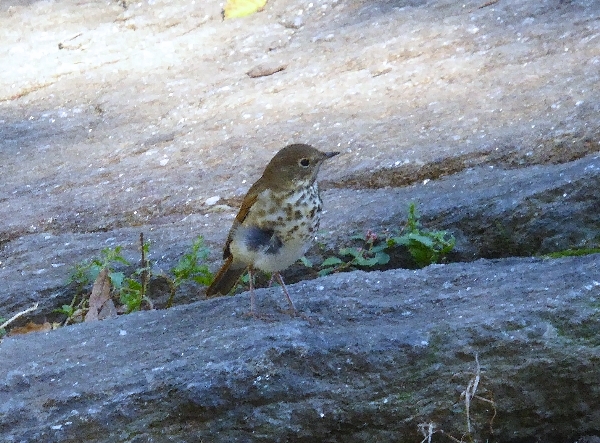 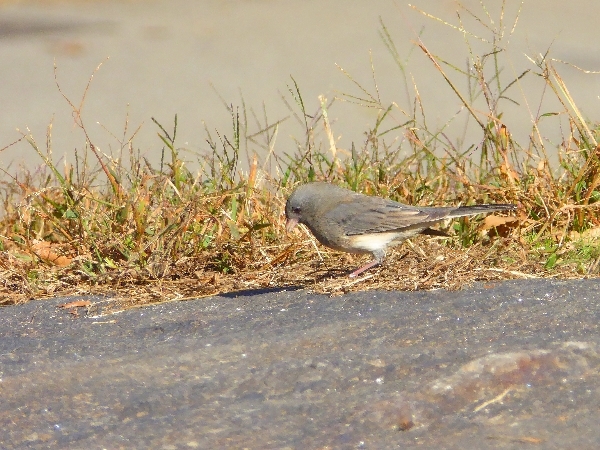 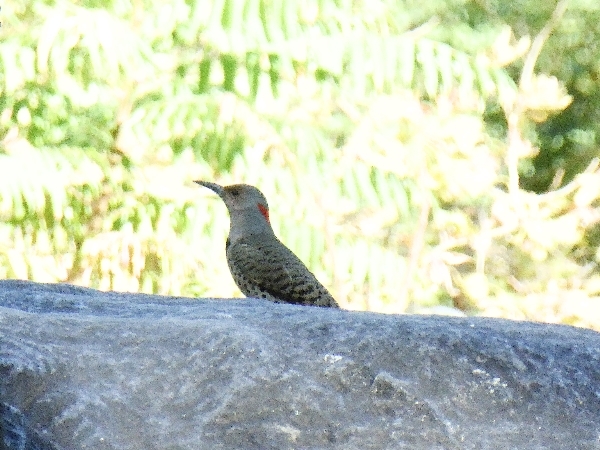 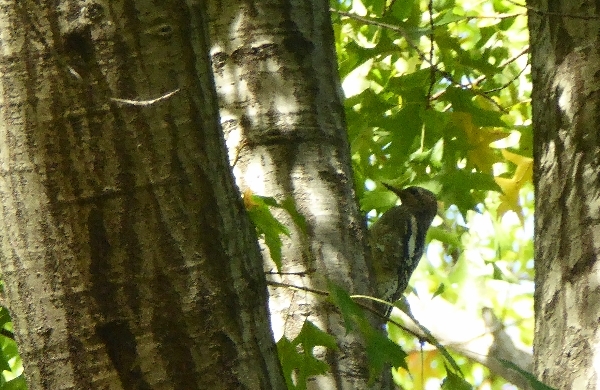 I also watched Northern Flicker, Yellow-bellied Sapsucker, Red-bellied Woodpecker, Eastern Phoebe, Winter Wren, Red-tailed Hawk and a couple of species that got away before I got an ID on them. It was just fantastic and I am still amazed how birds and people share Central Park, both in such great numbers.

We bought a picnic lunch and went back into the park to enjoy the afternoon sunshine with 10,000 other tourists. Another walk around town until about 5pm was taken before we parted company with Sophie and John, they had to catch a train back to New Haven and we returned to Harlem for the night.