TRANSFER FROM NEW TO ALLENTOWN, PENNSYLVANIA

We left our apartment in Harlem at 10am and caught the subway to the bus station on 42nd street, at 12:30 we jumped on a bus to Wescosville, Pennsylvania where we were met by Mary who drove us to her and John's home in Allentown. After settling in and a nice relaxing lunch we went out at 4pm to a local shopping mall which happens to have a small lake where a starling roost has developed over the last few years.

Whilst Dawn and Mary went food shopping, John and I went to the liquor section for wine and beer and then we walked to a local park just passed the lake. We notched a few species of birds in the park, Tufted Titmouse, American Robin, American Crow and lots of Common Starlings which werre gathering before roosting in the reedbeds around the lake. 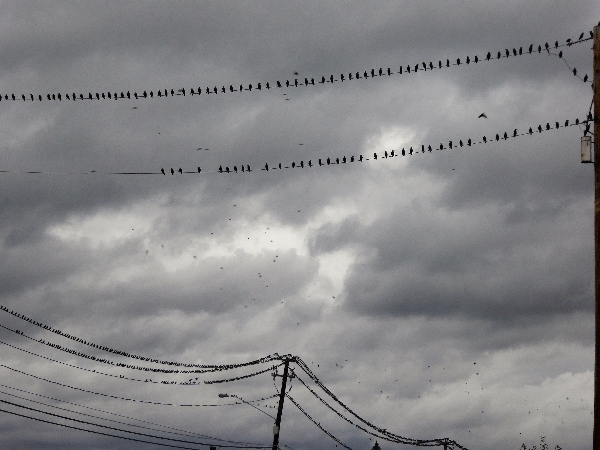 darkening sky as the starlings gather

We returned to the lake at the shopping mall just as the starlings were gathering in great numbers and over the next 40 minutes we watched them 'murmurate' as they prepared to roost for the night. Good numbers of Brown-headed Cowbirds and Red-winged Blackbirds gathered too. The 'murmuration' wasn't spectacular but good enough to impress. The appearance of a Copper's Hawk (an ​accipitor very similar to a Eurasian Sparrowhawk) sparked off an irruption of starlings which forced a 'murmuration' of sorts. 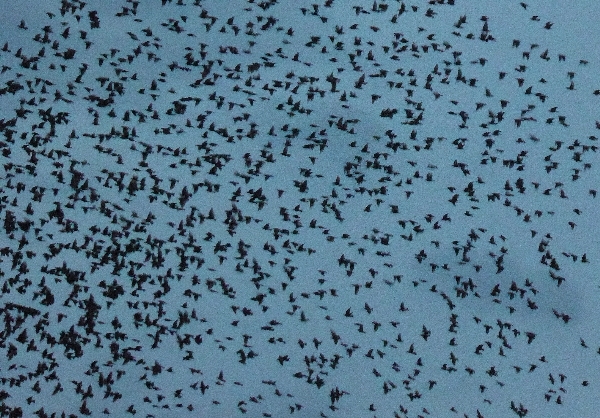 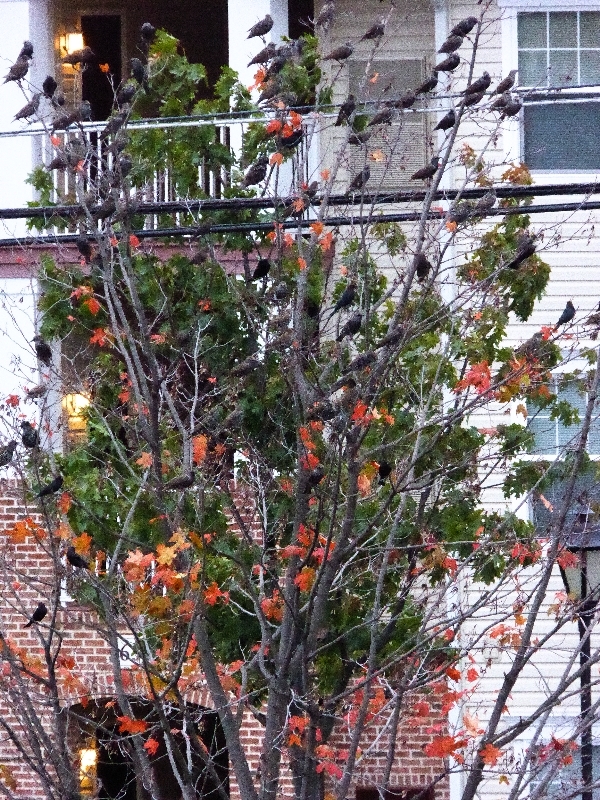 Thunderstorms brought in the morning and curtailed any plans we had of outside activities but by lunchtime the rain subsided and the sky cleared of cloud. It was around 4pm that we ventured out to a local wildlife park where we spent a nice coiuple of hours walking along a boardwalk in some marshy woodland. We found several species of birds which included three species of woodpecker, Downy, Hairy and Red-bellied. We saw a good number of American Robins, American Crows and White-breasted Nuthatch. It was almost dark when we left the park. 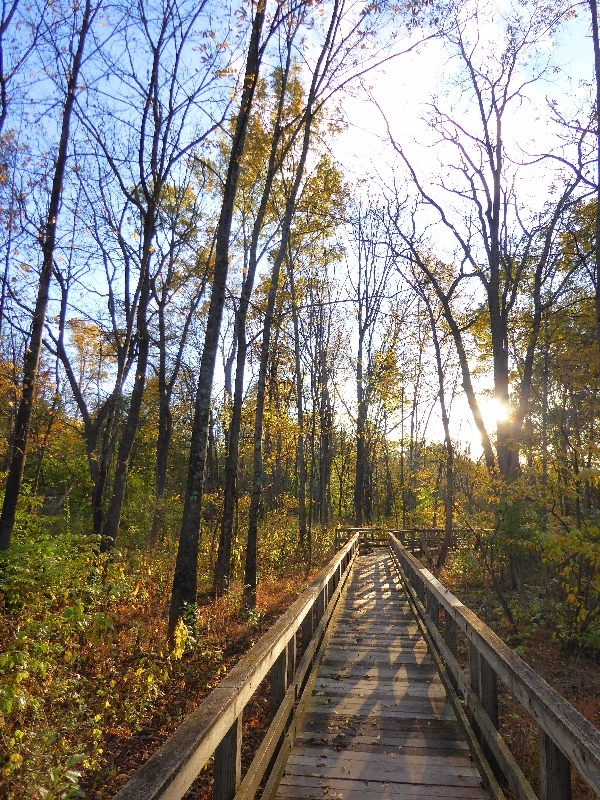 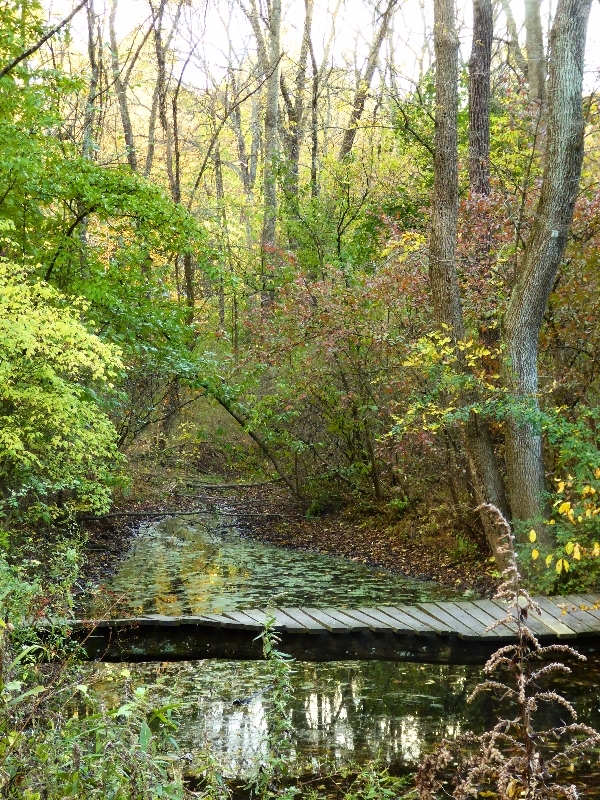 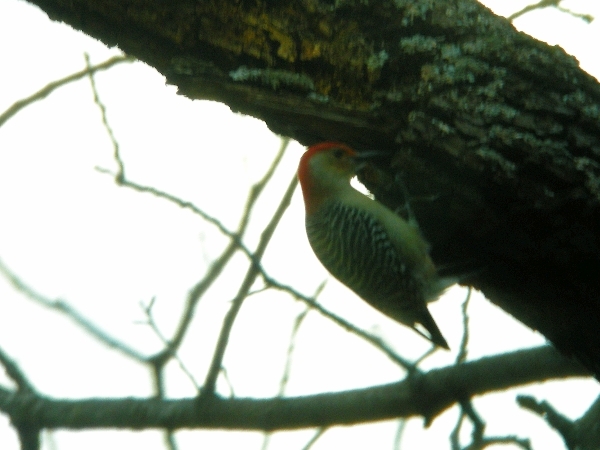 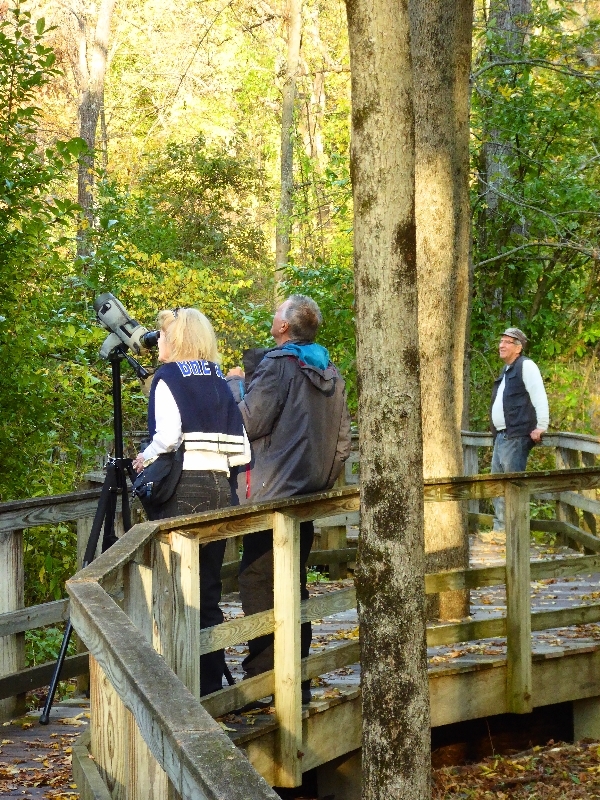 me with John and Mary 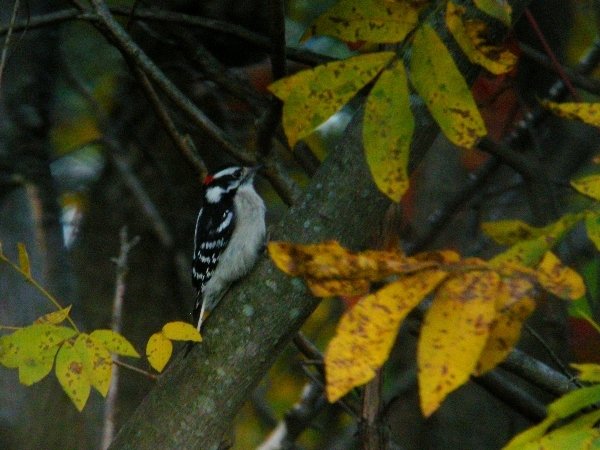 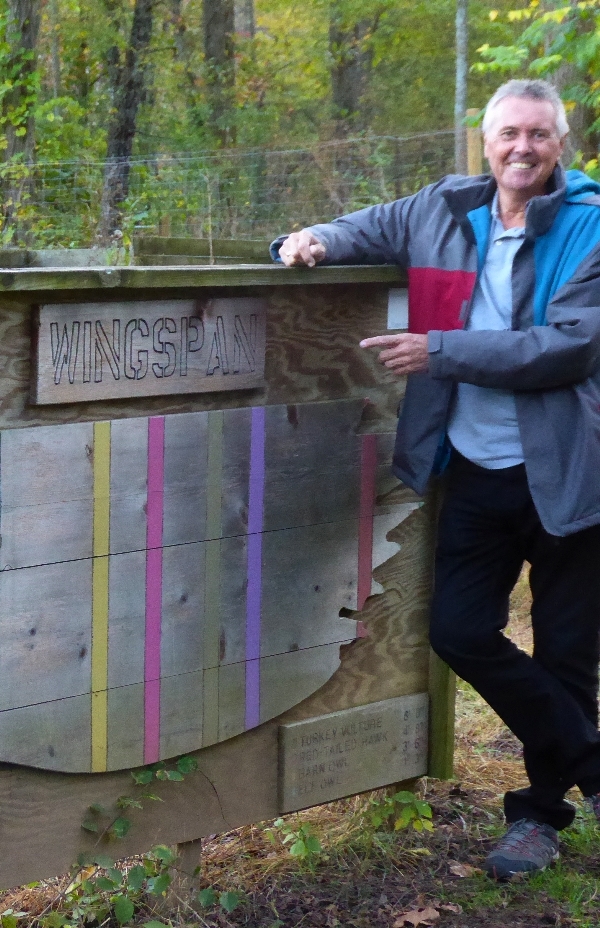 they must of heard of my company here in Pennsylvania too!