Another dull and misty morning produced some light rain at first but brighter weather followed. At 8am  I went to Lighthouse Point Hawk Watch which was both hawk-less and Hawk-Watcher-less, I wasn't surprised, it was dull with low cloud. So I spent an hour or so watching the bird-feeding station nearby.

Apart from the usual fare of common species I added Dark-eyed Junco, Ruby-crowned Kinglet and Northern Cardinal to my trip list. A short walk to the beach produced sightings of Ring-billed and American Herring Gulls. 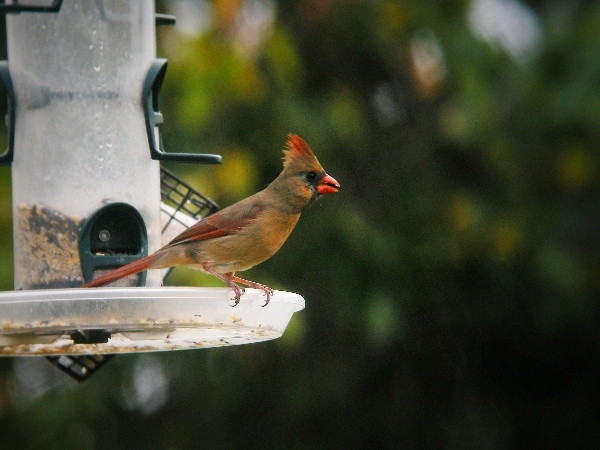 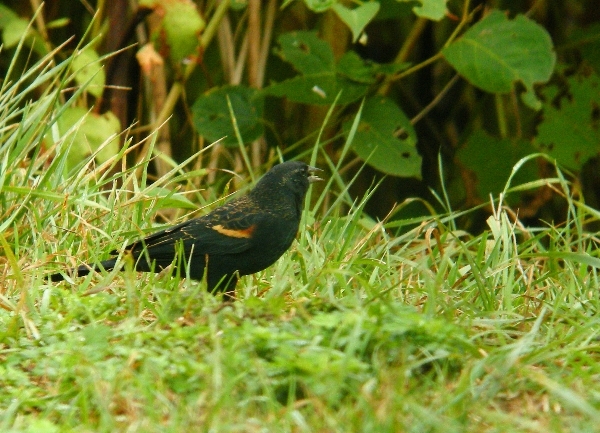 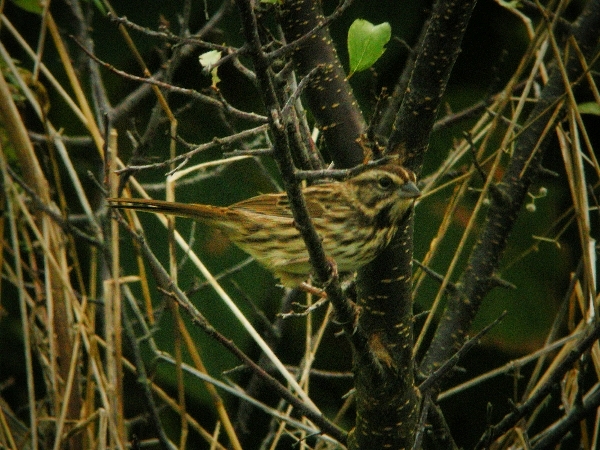 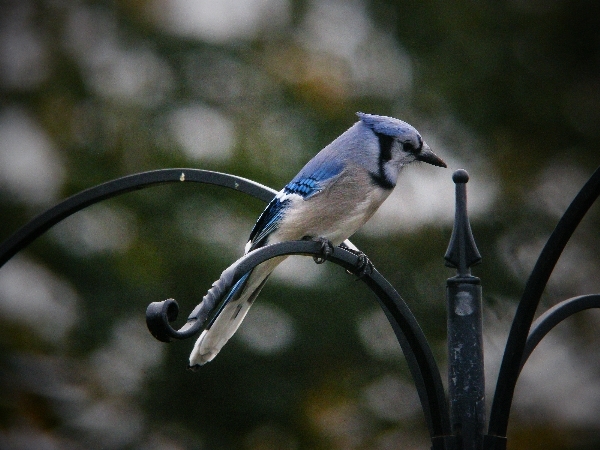 After a long-lunch back in New Haven, Dawn, Sophie, John and me spent the afternoon at the Peabody Natural History Museum. The brilliant and famous wildlife artist Albert Earl Gilbert had an exhibition of his work, it was absolutely fantastic. The mineral collection is also outstanding and the collection of stuffed birds and animals was well presented, all in all it was money well spent. 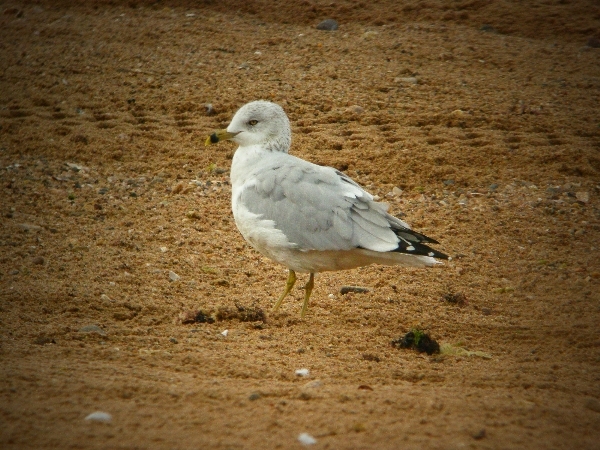