LIGHTHOUSE POINT ON FRIDAY THE 13TH OF OCTOBER

Myself and the two Johns, who are with me in New Haven,  ventured out to Lighthouse Point for some hawk watching, it took 15 minutes to get there in the car.

It was a beautiful morning with light north-easterly winds and scattered high clouds, ideal for sky-watching. We joined the regular 'hawk-counting' group who we found very friendly and obliging. 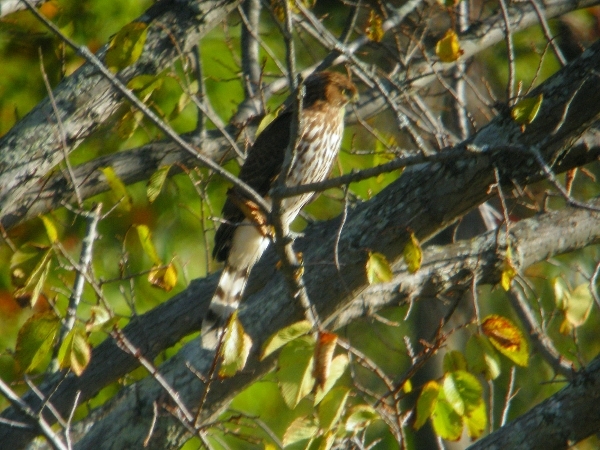 record shot of a Cooper's Hawk

The next two hours flew by, we made many sightings, starting with an Osprey. Over 20 Cooper's Hawks, a single Sharp-shinned Hawk, several Red-tailed Hawks, a couple of Red Shouldered Hawks and the pick of the bunch, a Rough-legged Hawk (Buteo lapogus) which we call Rough-legged Buzzard in the Western Palearctic. 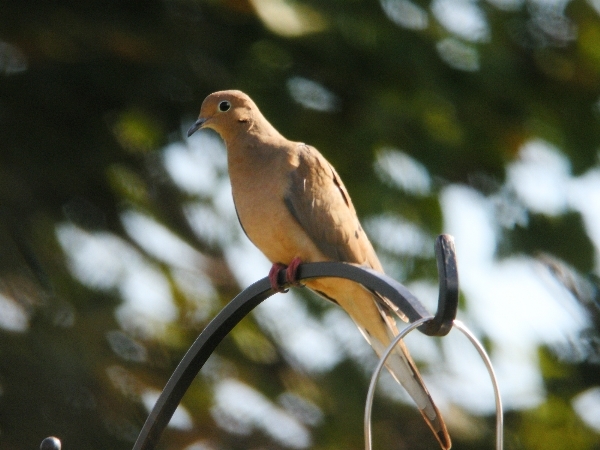 A few birds were visiting feeders along one of the trails, we saw Red-winged Blackbirds, Grey Catbird, Black-capped Chickadee, Mourning Dove and House Sparrows. 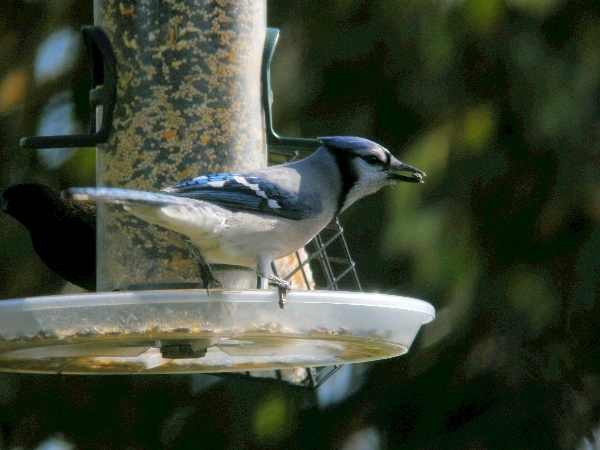 Blue Jay at the feeder 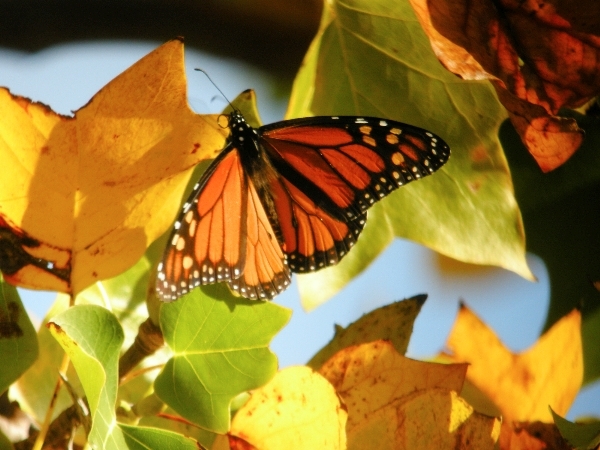 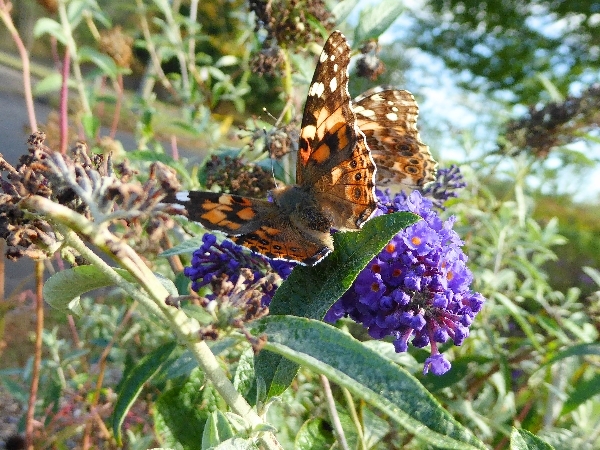