Dawn and I met John and Mary on the edge of the village at 9:30am we then took both cars down to Jimena where we left John and Mary's car and all four of us continued in our car to Marchenilla where we began the walk back.

The track follows the railway line and the Hozgargante River back to Jimena which is some 7km long. It was a lovely walk through some scenic countryside where wild flowers, butterflies and birds were in abubdance. 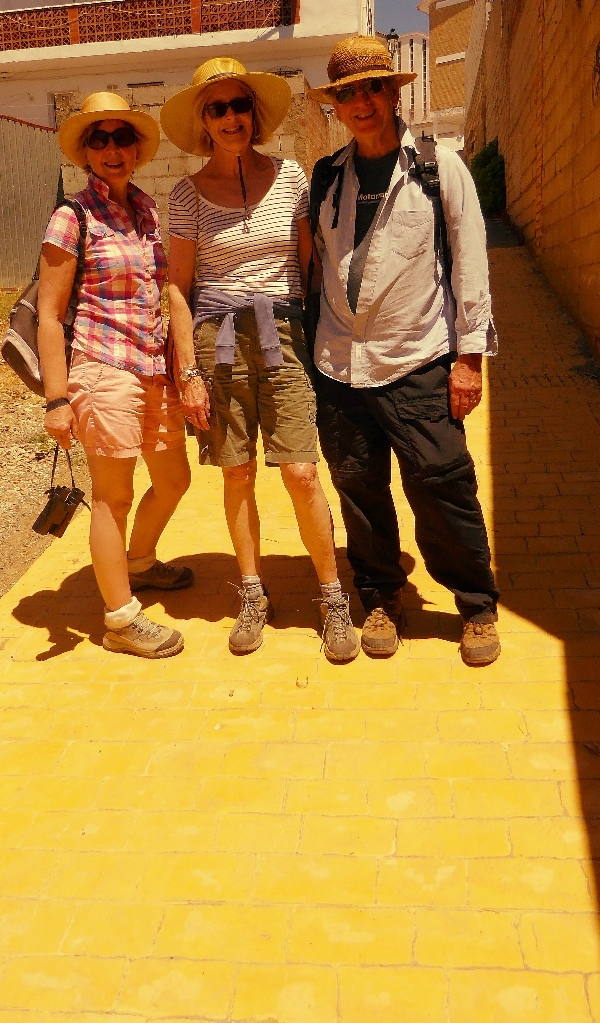 In the sky there were often small groups of borh Griffon Vultures and Lesser Kestrels, also the odd Booted Eagle and Common Buzzard. 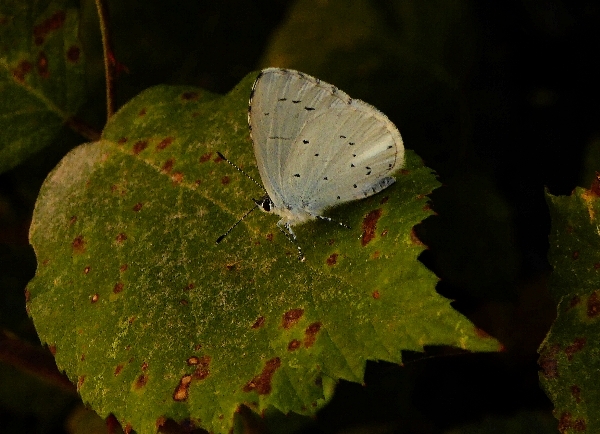 We sat outside on the tereaced pagement to eat what was a most fantastic lunch, fish based paella, a fried fish platter, scrambled egg and spinach and a tuna salad, a nice cold beer to! 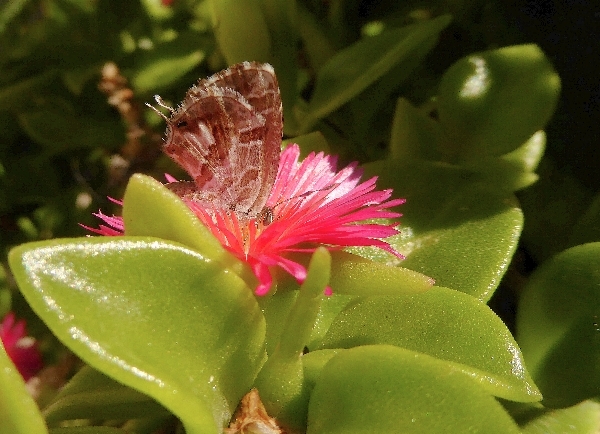 We drove back to collect our car and went home to Gaucin, arriving at 4pm, another lovely day spent in beautiful Andalucia with some very nice friends.