YORK TO FILEY DAMS THEN ONTO CLOUGHTON VIA SCARBOROUGH

Having completed two recce days around the area it was now time to collect our group who were arriving in York today. But what a bad start to this guided weekend break we had, the weather was awful and the traffic was just as bad.

Nigel and I set off for York at 11am, we had allowed ourselves 2hours to complete a 1 hour journey giving us plenty of time to recce the route to the train station and to be punctual when meeting our group. It took us 2 ¼ hours to get to the centre of York, the traffic was backed up in many places.

We finally met our group at 1:45 instead of 1pm and then we had to endure horrendous traffic most of the way back to Scarborough!! The weather got gradually worst too, the wind and the rain increased as we approached the coast. 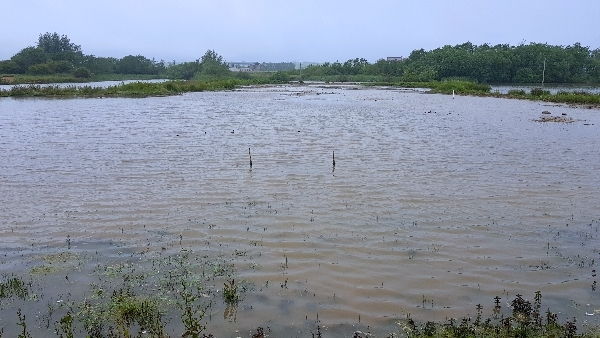 THE VIEW FROM THE MIDDLE HIDE AT FILEY DAMS

The wind had picked up quite substantially, it was fortunate that we had some tree cover and a couple of good sized hides to sit in. Some of the birds we logged at Filey included: Mute Swam, Greylag and Canada Geese, Tufted Duck, Teal and Mallard, Common Shelduck, Little Grebe, Grey Heron, Oystercatcher, Herring Gull, Pied Wagtail, Stock Dove, Tree Sparrow, Reed Warbler, Greenfinch and Goldfinch. 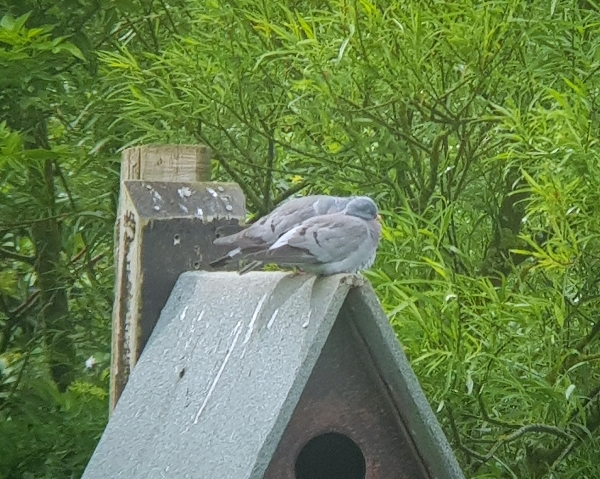 STOCK DOVES at their nest box

Most of the ducks and geese had chicks with them, it was good see the mother duck gathering their brood close together when a menacing Herring Gull flew close by. The Tufted Ducks were particularly good at this survival strategy and hence they had the biggest broods. 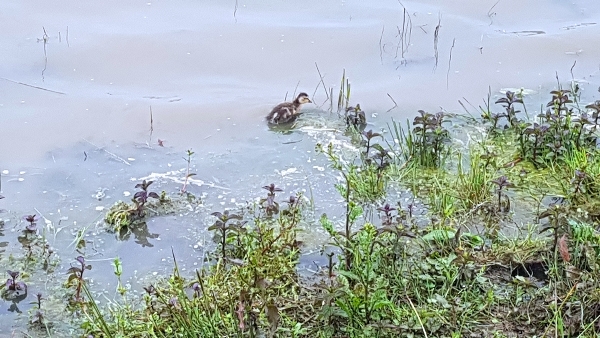 We left the ‘Dams’ around 4:30pm and drove up through Scarborough to Cloughton where our hotel was situated, the traffic through the centre of Scarborough was quite bad. 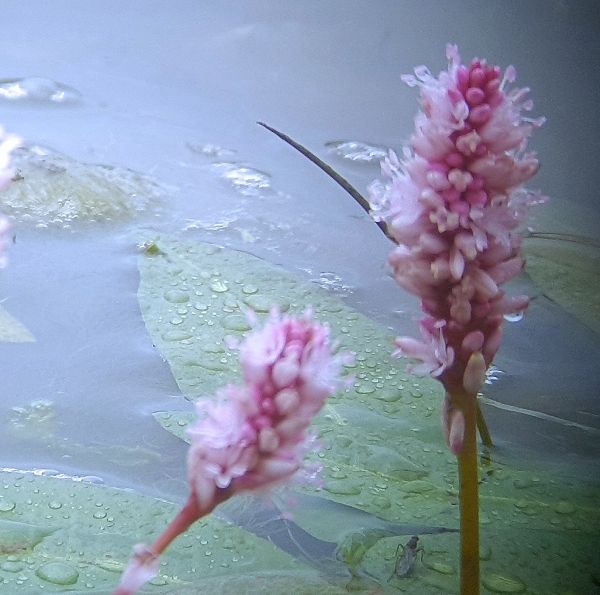 It was 5:15pm when we arrived, it was still raining and very windy, and thus ended our first of four days, let us hope that the weather improves tomorrow as we head out to RSPB Bempton Cliffs.