Unfortunately, due to the bad weather this morning I did not go out for a lock-down local patch walk, so consequently there isn't a blog for today. But I thought I would cheer you up with some colourful pictures of some fascinating birds taken in the sunshine of the Gambia. Hopefully normal service will be resumed

IF YOU WANT TO SEE SOME OF THE MOST COLOURFUL SPECIES OF AFRICA AND TAKE IN SOME WINTER SUNSHINE THEN WHY NOT JOIN THE WINGSPAN TOUR OF  'THE GAMBIA'  THIS NOVEMBER?
SIX PLACES STILL REMAIN

The perfect place for an introduction to Sub-Saharan African Birding. If you want to see the following species and Africa is on your wish list, then join us in next November. 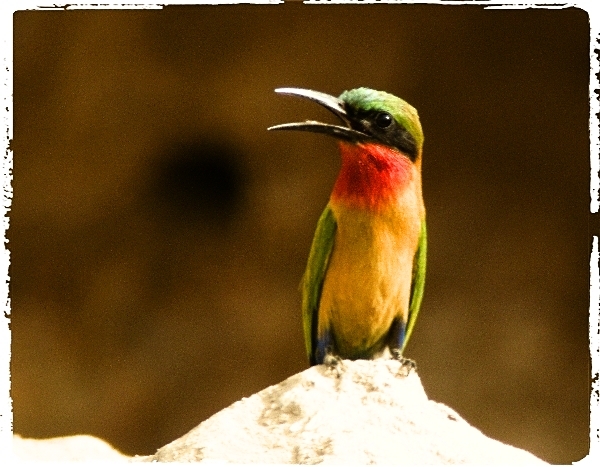 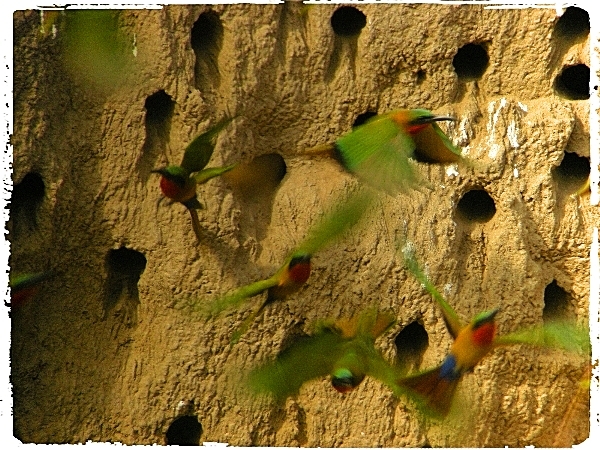 You will visit a  colony of Red-throated Bee-eaters

This 14 night tour begins with 5 nights at the coast staying in a luxury hotel where many species can be seen in the grounds. 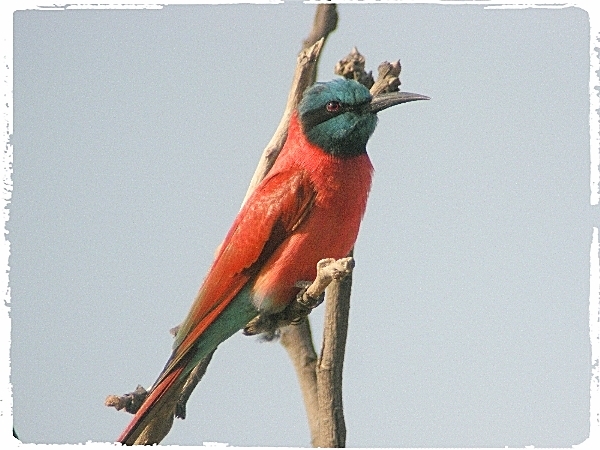 The next five nights are spent Up-River in dedicated 'Camps' where you will see a host of new species and will take two river cruises. The 'Hippo' cruise is an exciting prospect, whilst the 'Creek Crawl' is one of the most tranquil and bird-filled trips you will ever take. 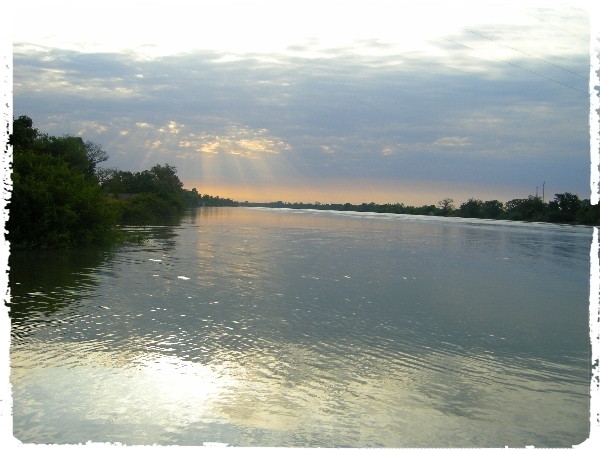 Back on the coast for the last four nights we visit new coastal areas with a couple of forest walks too. Expect to see around 300 amazing species of birds plus plenty of mammals, reptiles, butterflies and flowers. 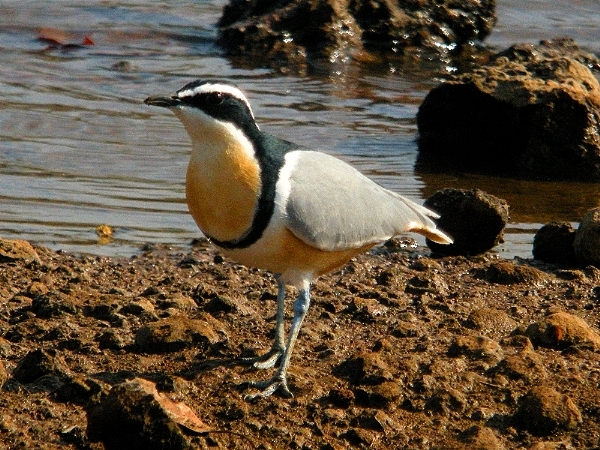 The Eyptian Plover is a must-see species, what a stunner 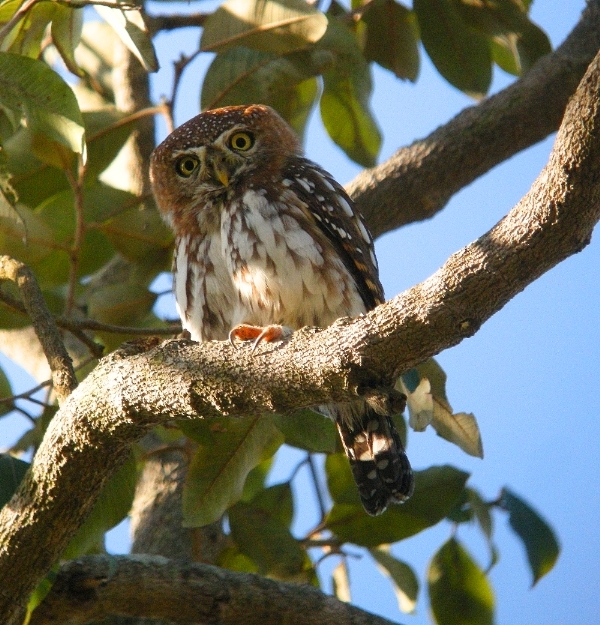 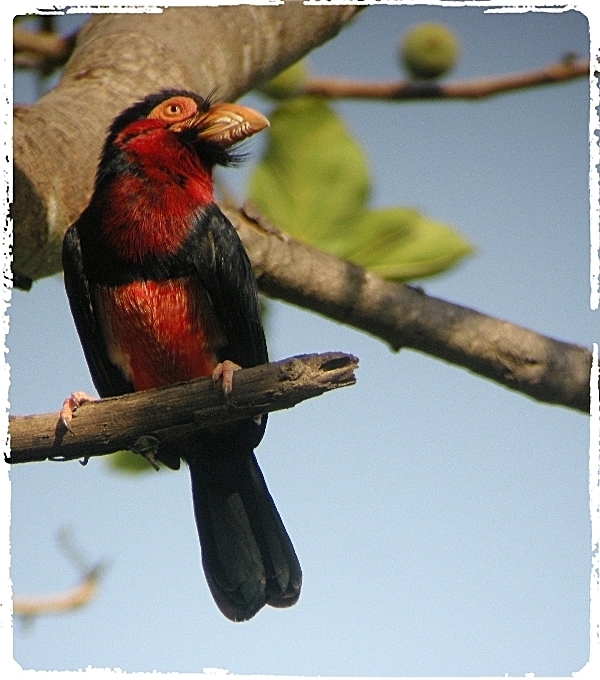 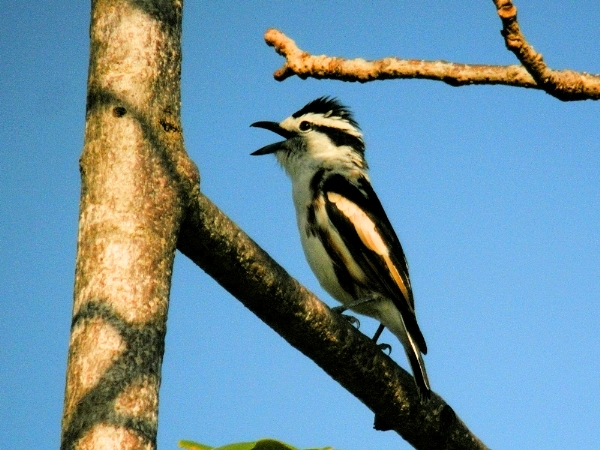 The Brubru - is a species of Bushshrike 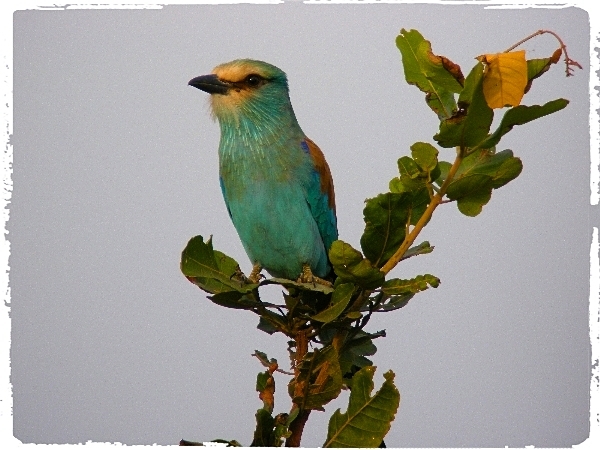 The Tour price is still only £1950, this does not include flights which are currently very reasonable at around £425 return from London. See full details of the tour itinerary on the web site at